Home » TV & Movies » Fear City Netflix release date: How many episodes are there?

Fear City: New York vs The Mafia is a Netflix crime documentary looking at the Mafia Commission Trial in the 1970s. From the producers of Don’t F**k With Cats, Express.co.uk has everything you need to know about the new series.

How many episodes are there in Fear City on Netflix?

Fans of Netflix crime documentaries will be thrilled by the brand-new series about to launch all about the Mafia.

Called Fear City: New York vs The Mafia, the new limited series examines the rise and fall of some of the biggest Mafia families.

The mini-series looks at how the FBI, a number of undercover agents and a team of investigators managed to bring them down.

The show launches in full on Netflix on Wednesday, July 22 for viewers to watch. 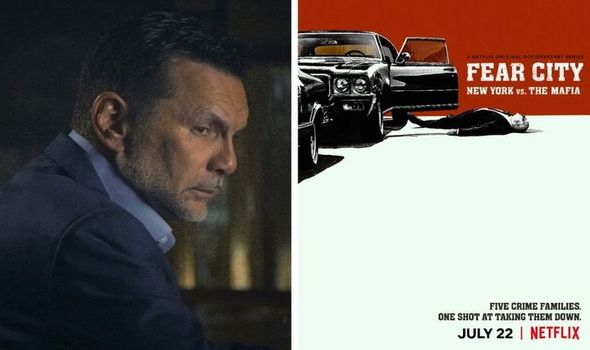 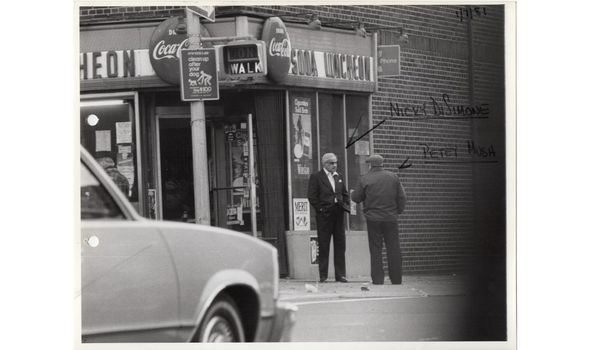 Fear City will only have three episodes and it has not been announced yet how long each part will be.

However, across the three episodes, the show will look at the truth behind some of the biggest gangster stories out there.

Starting out in the 1970s, the docu-series looks at how much influence the Mafia had across the city.

Owning everything from bribed judges to restaurants, this will take an inside look at how the organisation thrived. 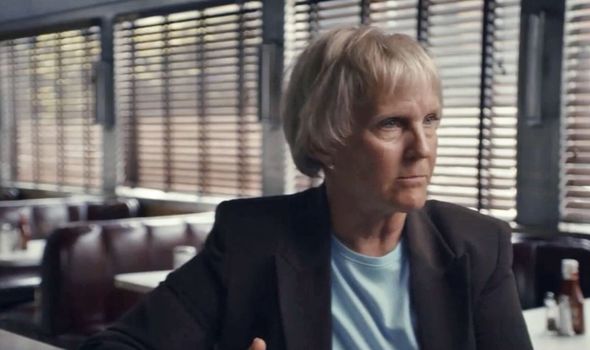 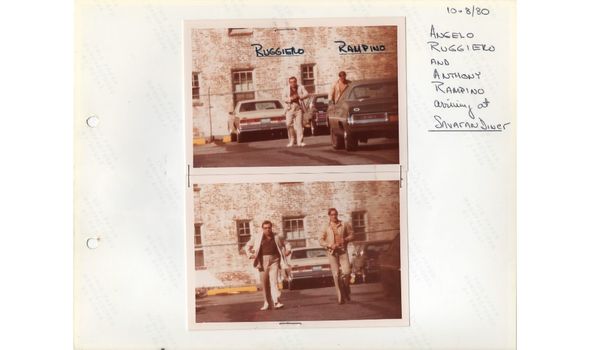 Speaking about the series to TV Insider, director Sam Hobkinson gave some insight about their approach.

He said: “We approach the story from the point of view of law enforcement.

“From the wise guys in local social clubs running small-time shakedowns right up to…the attorneys and politicians dealing with the problem. They were all linked.”

Part of what makes the series unique is it will feature unheard secret FBI tapes.

These include clips taken through bugging some of the most influential families in the criminal world.

These tapes are also expected to feature some big revelations in the new series.

Along with this, the show features interviews with some of the prosecutors involved with bringing the five Mafia families to court.

Director Hobkinson also revealed to Rolling Stone magazine how he was inspired to do the project after growing up in New York in the 70s and 80s.

He said of his own experience: “You wouldn’t go there, because everyone said it was too dangerous – and for that reason, it was exotic.

“This is an opportunity to tell a panoramic tale of New York, from the wiseguys on the streets all the way up to the lawmakers in City Hall, at this most dramatic point in its history.”

When it launches, it certainly looks like it will be a thrilling series to watch.

If this hasn’t peaked your interest yet then perhaps Netflix’s tagline for the series will.

Who is Cuties director Maïmouna Doucouré and what has she said about the Netflix film?