FILMING on the new Charlie and the Chocolate Factory movie Wonka has been halted after one of the stars tested positive for Covid.

Production has had to shut down for five days while the cast on the prequel, with heart-throb Timothée Chalamet as Willy Wonka, self-isolate. 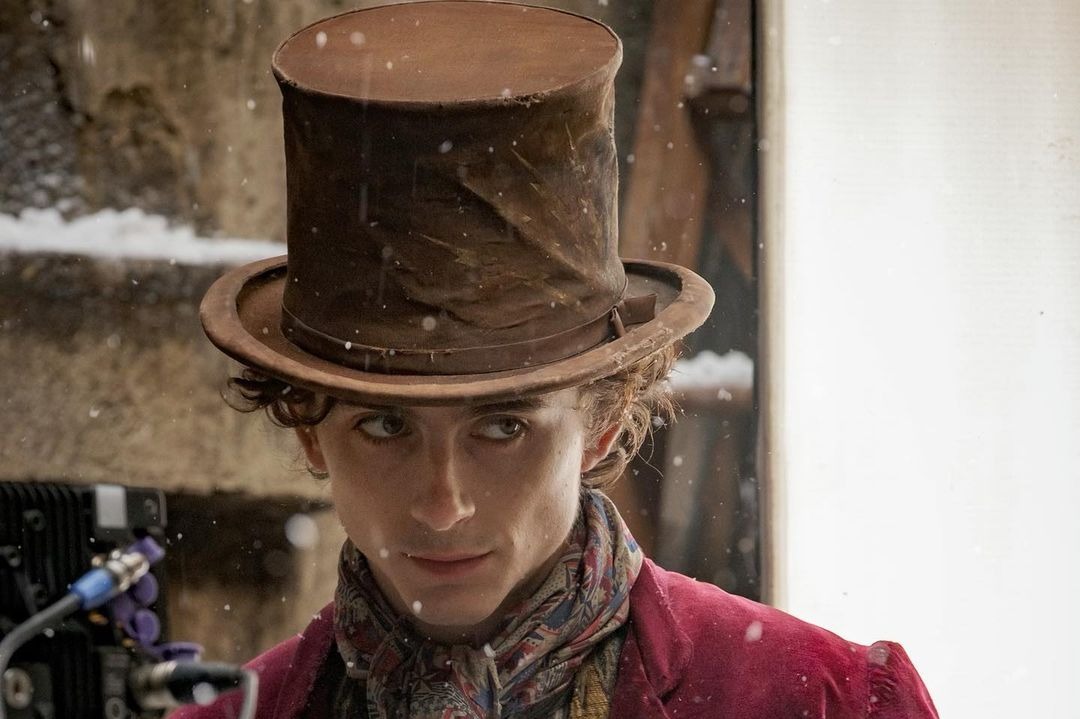 Scenes for the film, also starring Olivia Colman and Matt Lucas, were being shot at Warner Bros Studios in Leavesden, Herts, on a tight deadline in the run-up to the Christmas break.

The star with the virus has not been named.

A source said: “Despite the strict Covid protocols everyone had been abiding with, as soon as there was a positive test on Thursday the whole production shut down immediately as bosses didn’t want to take any chances.

“There’s a huge amount of money tied up in filming so any delays can become incredibly costly.

“On site medical staff are monitoring the situation and won’t make anyone come back until it’s safe.

“Most people involved are double vaccinated anyway, but it shows that Covid can still find a way.

“Everyone is taking extra care with washing their hands and keeping their distance.”

Wonka is being directed by Paul King, who made the Paddington movies. He wrote the script with Horrible Histories star Simon Farnaby.

The film is based on the early days of its title character — the wacky inventor from Roald Dahl’s 1964 children’s novel — and is due for release in 2023.

Chalamet, 25, is the third actor to take on the role of Willy Wonka.

He follows on from Gene Wilder in the 1971 movie Willy Wonka & the Chocolate Factory, and Johnny Depp in the 2005 screen version of Dahl’s story. 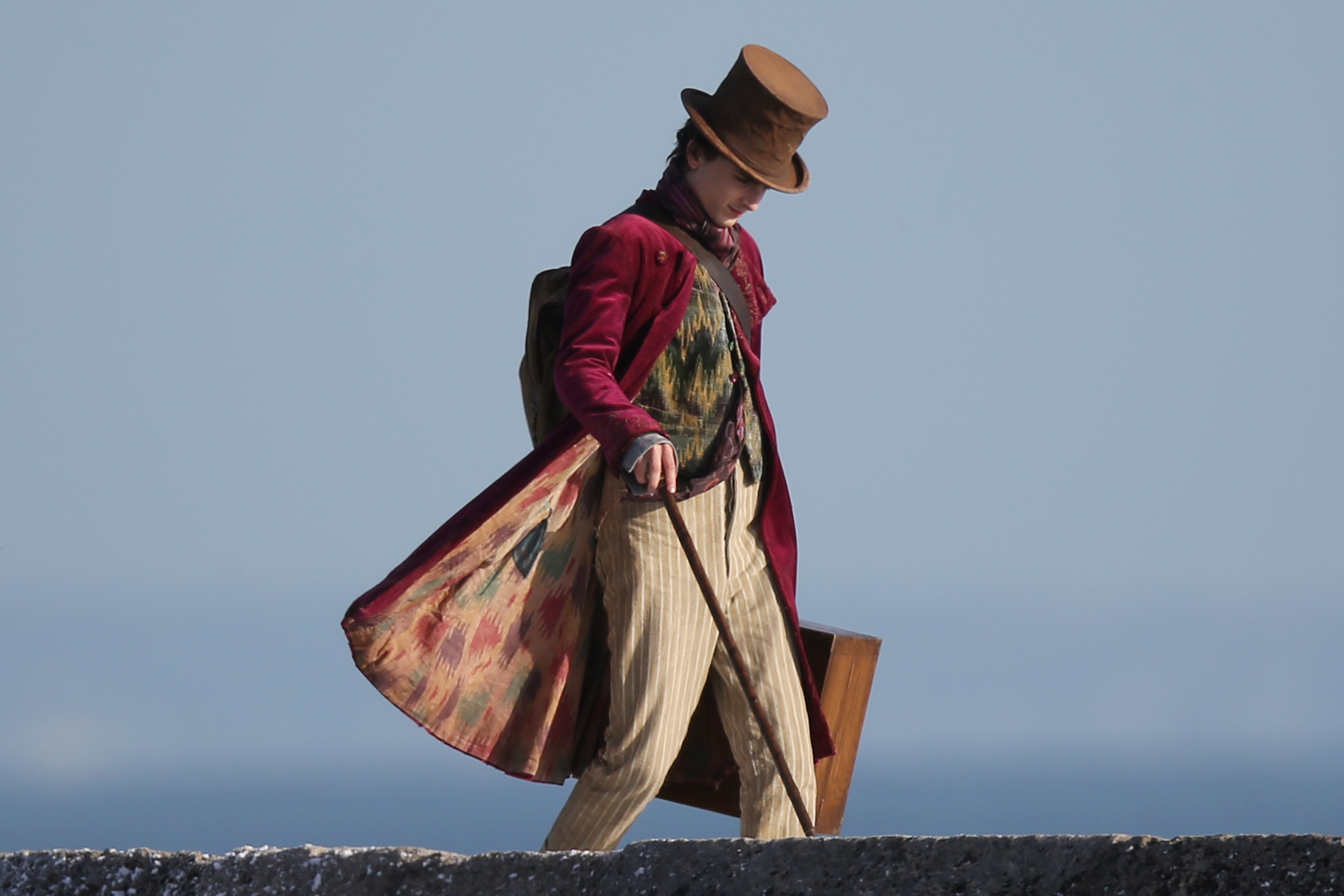 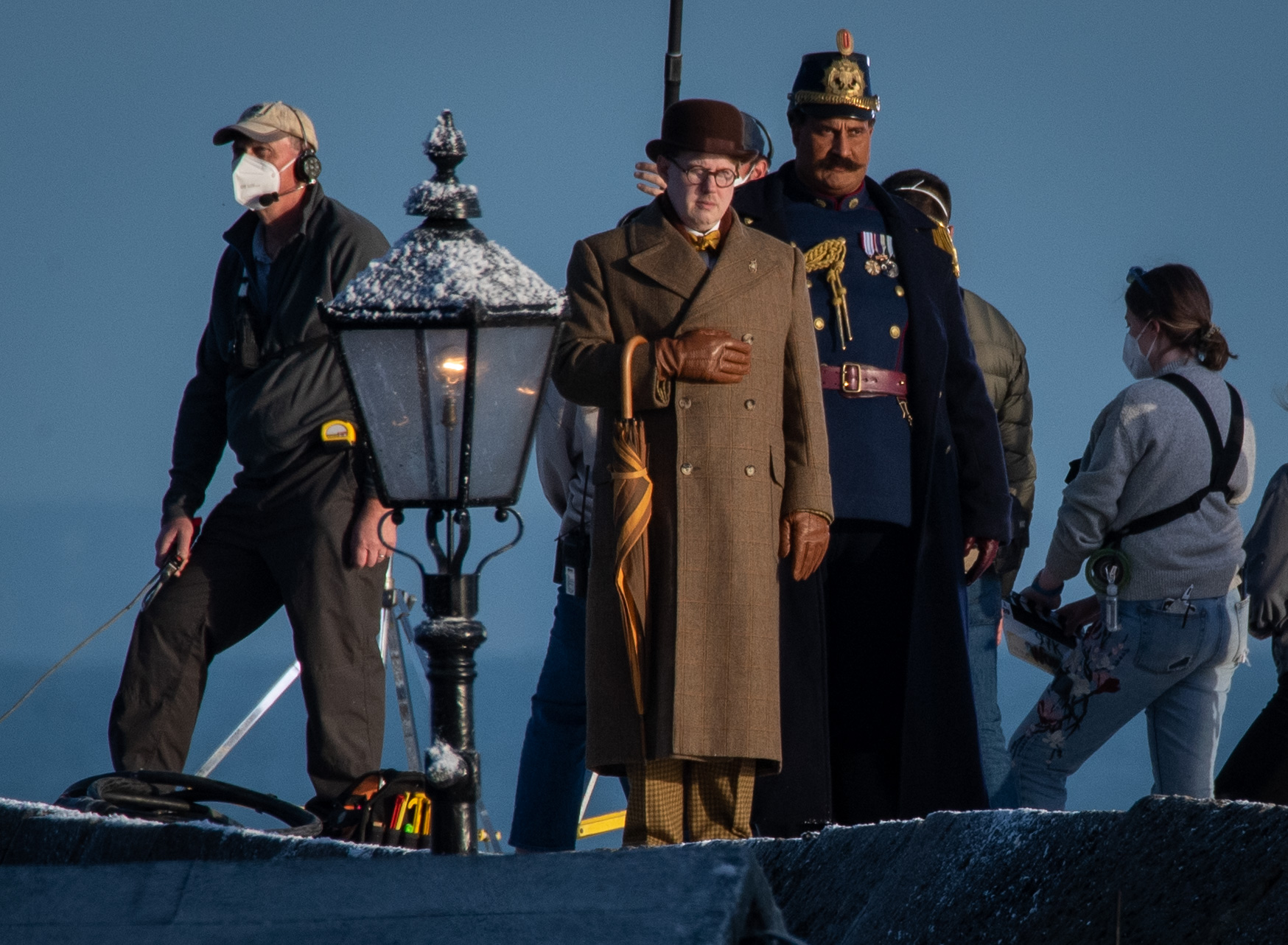 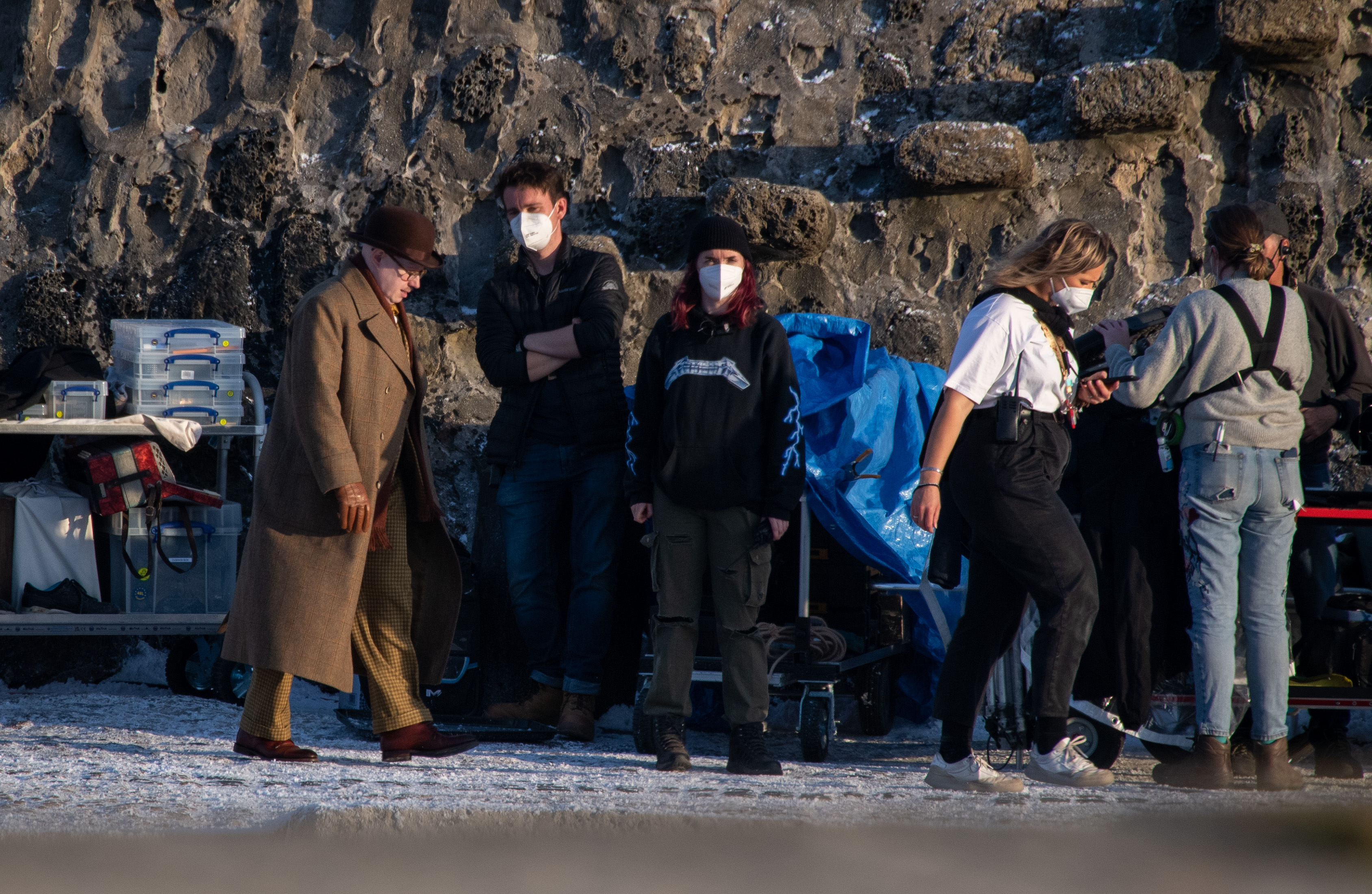