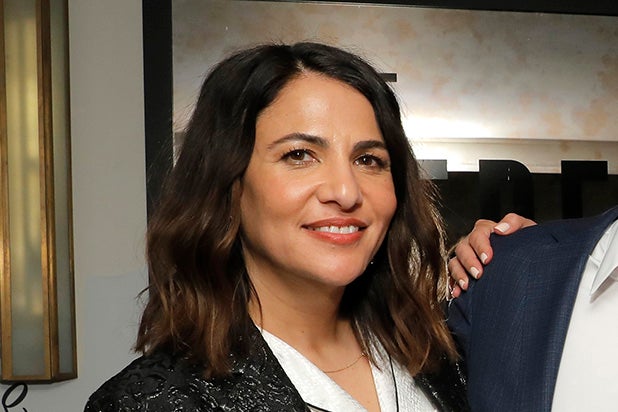 The series stars Sofia Black-D’elia as the “irreverent alcoholic” Samantha Fink, who, after a “spectacularly embarrassing public breakdown,” is forced to move back home with her “Smother” to sober up and avoid jail time, according to Freeform’s description of the series. “But when her childhood BFF reveals surprising news, Samantha starts to learn there is a fine line between party girl and walking disaster.”

In addition to Black-D’Elia, the series also stars Ally Sheedy as Samantha’s mother Carol; Rebecca Henderson as Olivia, one of the greeters a Samantha’s Alcoholics Anonymous meetings; Sasha Compere as Brit, her ex-BFF; Lily Mae Harrington as Felicia; and Garrick Bernard as James.

Finch, a former staff writer on “The Conners,” is writer and creator of the series. She executive produces alongside Konner, Phill Traill and Nora Silver. “Russian Doll” co-creator Leslye Headland directed and executive produced the pilot.

For Konner, “Single Drunk Female” marks her first project since the 2018 HBO series “Camping,” starring Jennifer Garner, David Tennant and Juliette Lewis. Headland has a second season of “Russian Doll” in the pipeline, as well as the “Star Wars” series “The Acolyte” for Disney+.