Editing vet Shelly Westerman talks to TheWrap about her history with Ryan Murphy, and why women in the editing field are seeing a much-needed renaissance 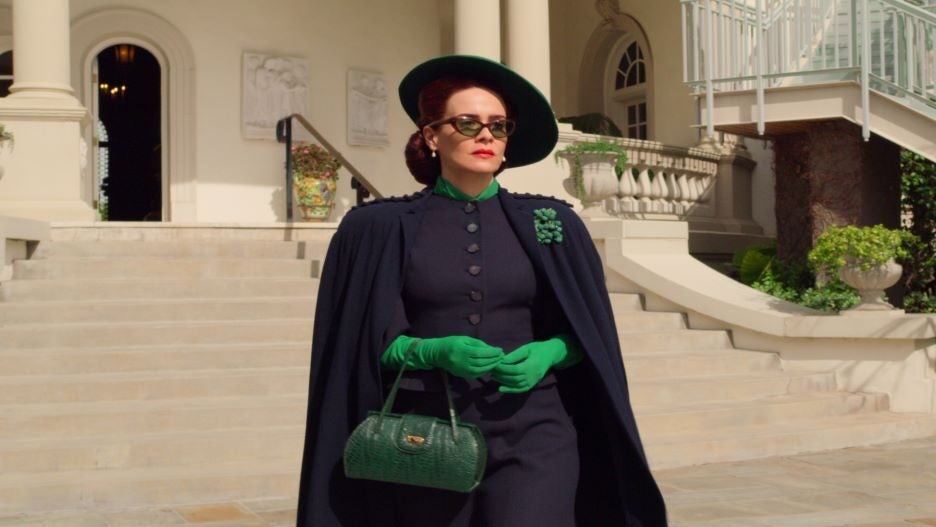 The practice of creating origin stories for well-known characters that are not the leading role in a narrative is reaching a fever pitch these days, but “Ratched” — Netflix’s 2020 series starring Sarah Paulson (above) as the younger, more stylish version of “One Flew the Cuckoo’s Nest” harridan nurse – might have kickstarted the craze given how much you could wring from such a scrupulous character.

“My biggest challenge was we had so much rich material”, said series editor Shelly Westerman, who was responsible for five episodes of the first season (a second one is in the works), “jaw- dropping dailies that you would call out your co-workers screaming ‘you’ve gotta see this’ — the acting, hair, makeup, costumes, cinematography, everything was just amazing. The hardest part was cutting it, especially since we had a nearly 90-minute pilot, I just loved it.” 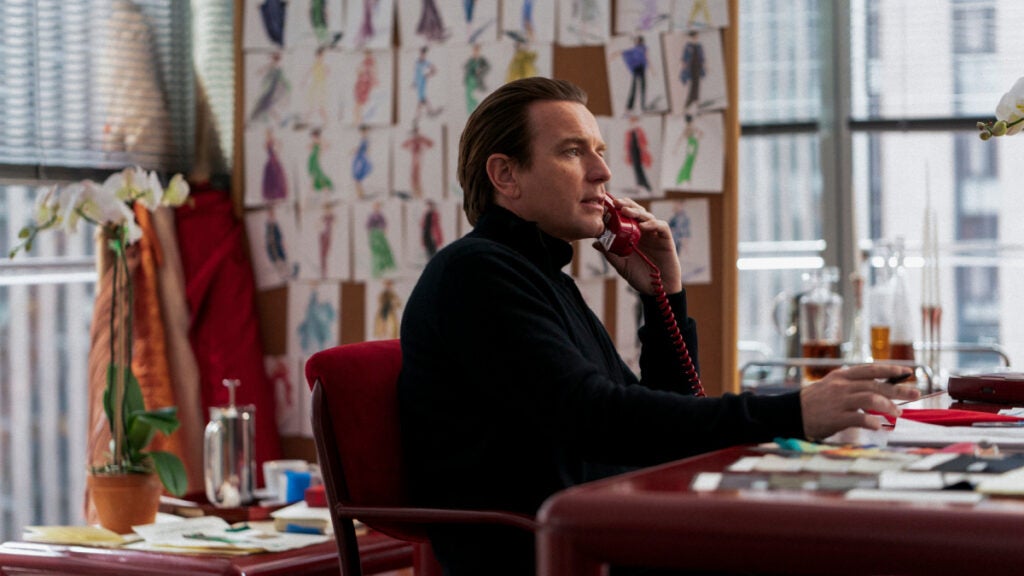 And if that wasn’t enough of a challenge, Westerman also leaped into Daniel Minahan’s Netflix miniseries “Halston” right after (sharing duties with editor Shelby Siegel and serving as a producer as well), chronicling the rise and fall of the legendary designer, played by Ewan McGregor (above). “It was one of the first shows of Ryan Murphy’s not to be set in Los Angeles, so Shelby and I went to New York and really dove into archival footage, and it worked great because she’s the really story-driven one, and I’m the emotional one, so it was a great match of rhythms.” 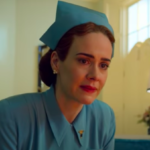 Westerman came up in the world of celluloid, working on acclaimed projects by directors such as Todd Haynes, Alison Maclean and James L. Brooks. “Television is a very different workflow. And I missed having that really tight relationship with those directors every day in a room, like with James L. Brooks. You really start to fuse with them.” But fortunately, she later met Brad Simpson, one of the producers of “American Crime Story,” and has been in the Ryan Murphy universe ever since, cutting projects such as “Pose” and “The Politician” before her current gigs.

“Ryan is one of the people most responsible for getting women in these posts, when I started TV, it was mostly all guys. I’d say within a year of me joining [the Murphy projects], it became more 50/50”, Westerman said, who credits the late Richard Marks and Geraldine Peroni, the longtime editors for Brooks and Robert Altman respectively, as major influences on her career. 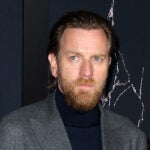 The two projects are both period pieces, and even share director Minahan, but are visually very different and of varying lengths — “Halston” has fairly set 45-minute running times, whereas “Ratched” varies every episode. “Those [run times] were not intentional in any way, it’s funny because I don’t think we had much left on the cutting floor for ‘Halston,’ but ‘Ratched; had so much story and so many characters, so for that, it was very important that we had a really taut pilot to keep people coming back.”

The editing bays (especially women who work within them) have been the longtime champions for serving the narratives of auteur filmmakers, but what would be the most surprising thing to learn about what the job truly entails? “I was just talking about this with someone because a lot of people, in my family even, think a project just comes out looking like that. But the truth is, I’m making decisions about closed shots and wide shots and performance, it’s all very subjective. We’re temping music and creating soundscapes and working with composers. When we stand back and look at the finished product, we’re like, we did that!”

“Ratched” and “Halston” are both available to stream on Netflix