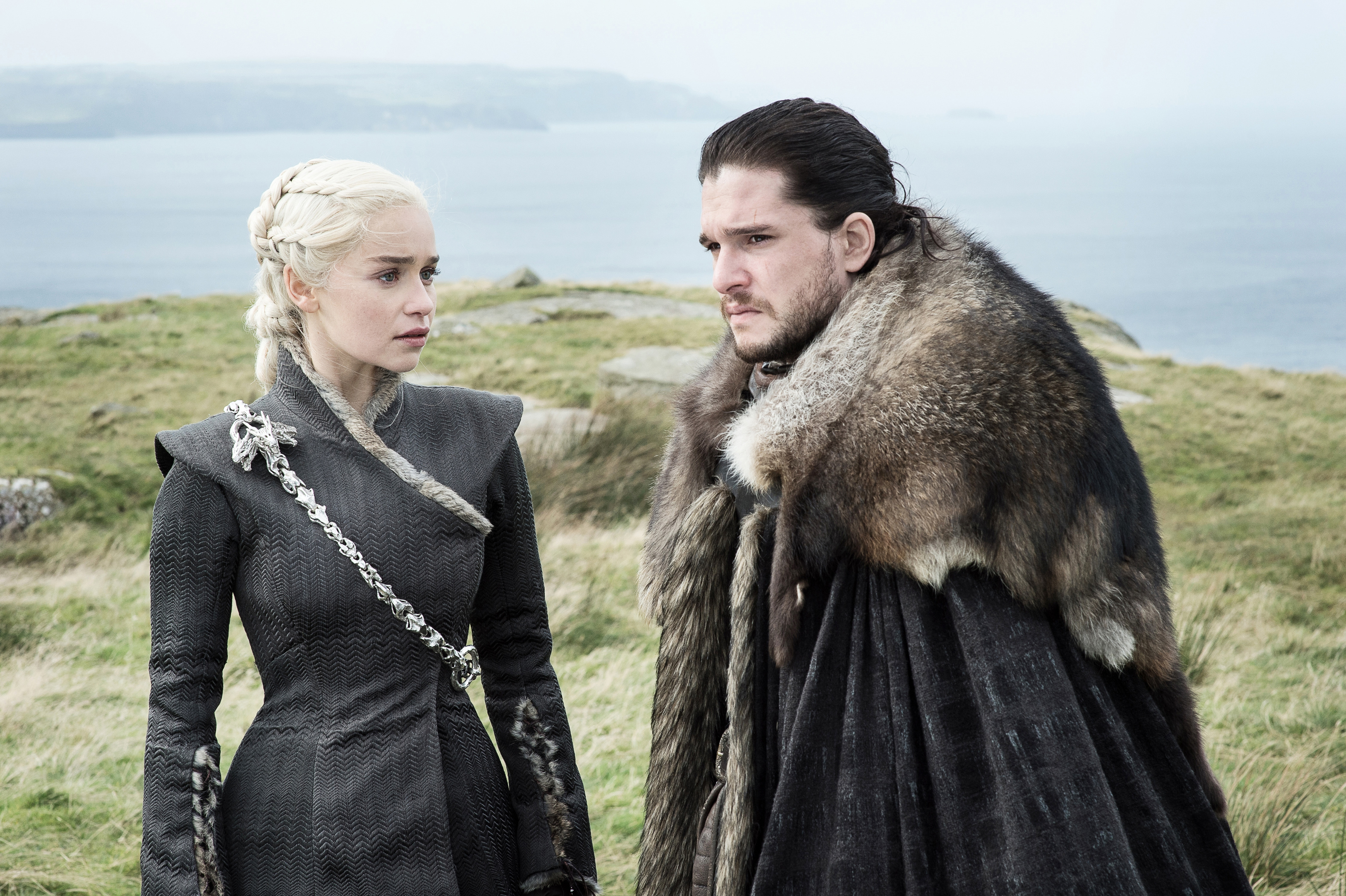 Jon and Daenerys were happily unaware that they are related through Jon’s true parentage when they had sex on a boat during series 7.

The hot new couple really hit it off and fans have already predicted that Daenerys may be pregnant after their love making.

But the pair are unlikely to have a happy ending – as one theory suggests Jon will be forced to turn on his new love in order to forge a magic sword to defeat the Night King and his army of the undead.

The Red Priestess Melisandre predicted that Jon is the legendary ‘Prince That Was Promised’ or ‘Warrior of Light’ who is the saviour in the religion of the Lord of Light. 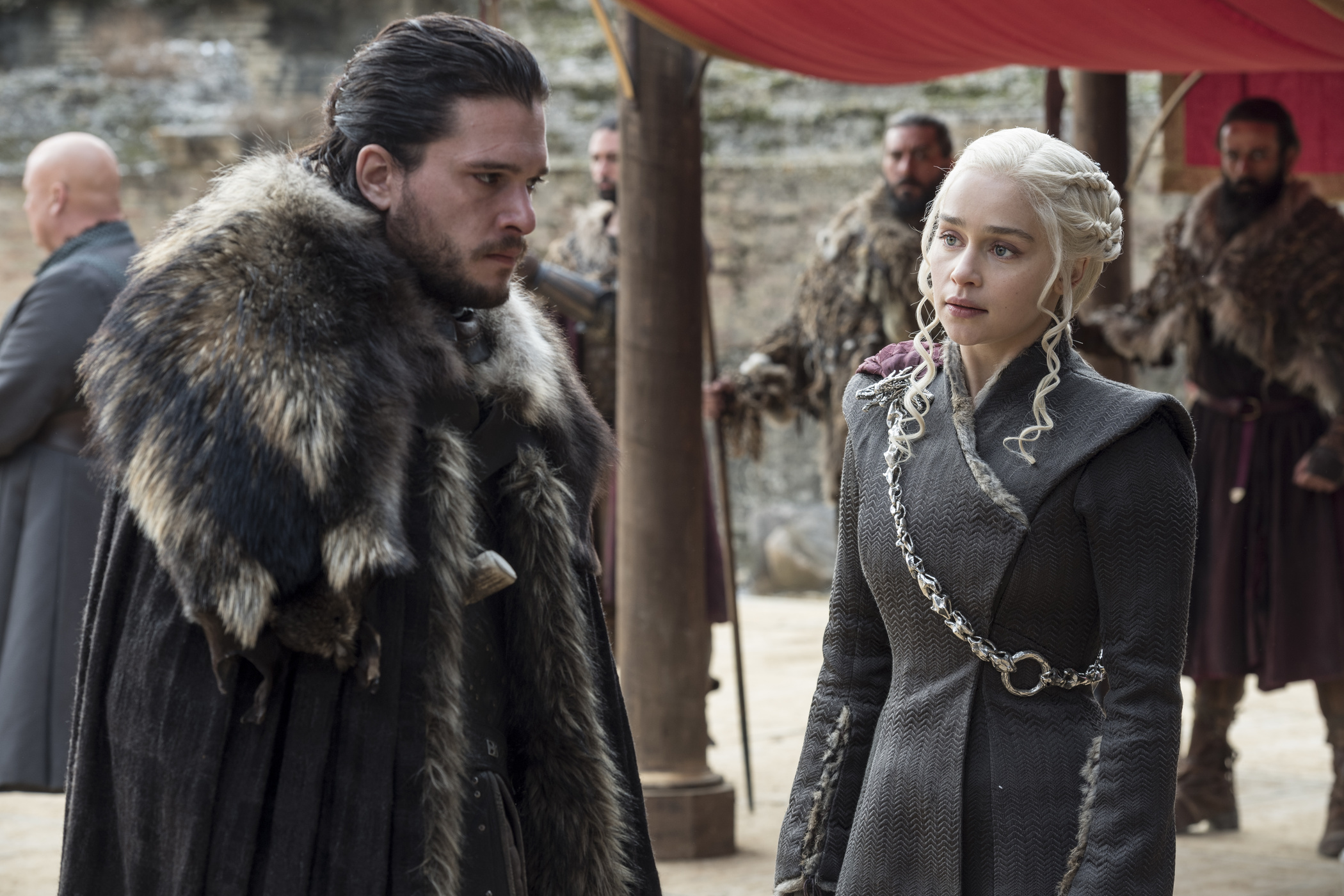 According to the legend, the figure would be born ‘amidst salt and smoke’ and pull a sword named Lightbringer from the flames.

A theory says that the legend will only come true if the sword is quenched in "living fire".

In the original legend Azor Ahai forged his sword by stabbing his wife Nissa Nissa in the heart.

So Jon has to plunge the blade into the heart of a loved one – and this could be his new girlfriend Daenerys. 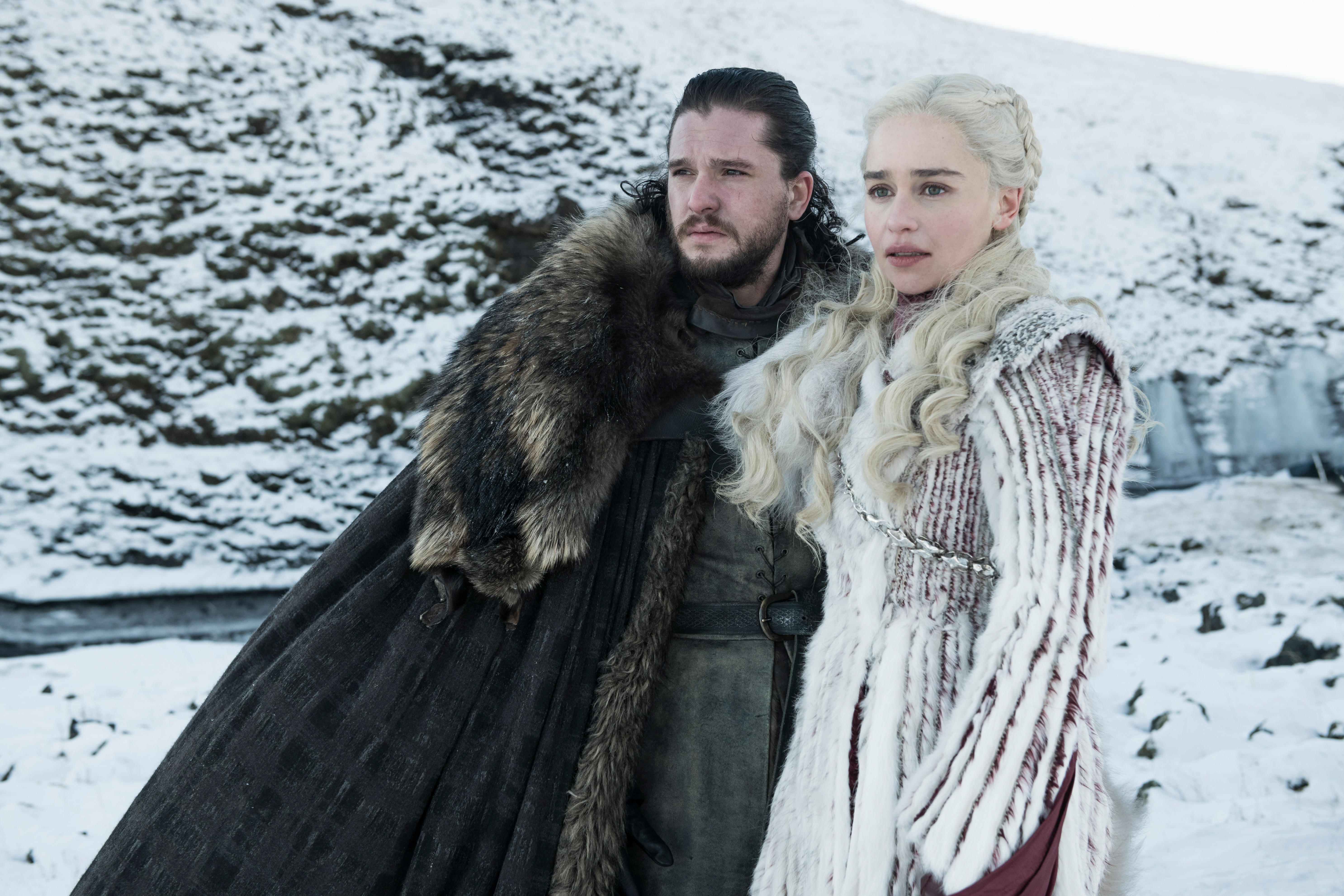 But stabbing Daenerys may not kill her and she could instead transform into a White Walker.

So they could rule Westeros together as man and corpse bride – a suitably bittersweet ending for the series.

Meanwhile, lovers Jaime Lannister and his sister Cersei could have an equally bloodthirsty ending. 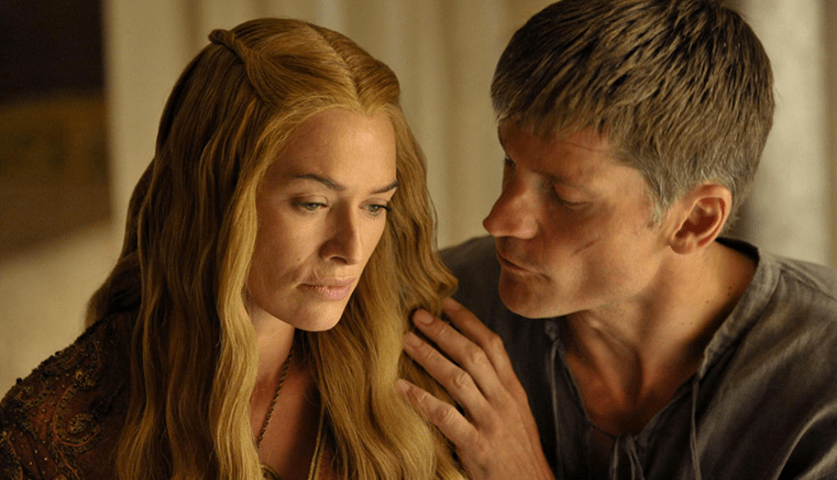 In the Game of Thrones books, Maggy the Frog predicted that Cersei would be strangled by her little brother: "Three [children] for you. Gold shall be their crowns and gold their shrouds. And when your tears have drowned you, the valonqar (High Valyrian for ‘little brother’) shall wrap his hands about your pale white throat and choke the life from you."

Everyone assumed this would be Tyrion – but fans predict that Jaime could do the choking. 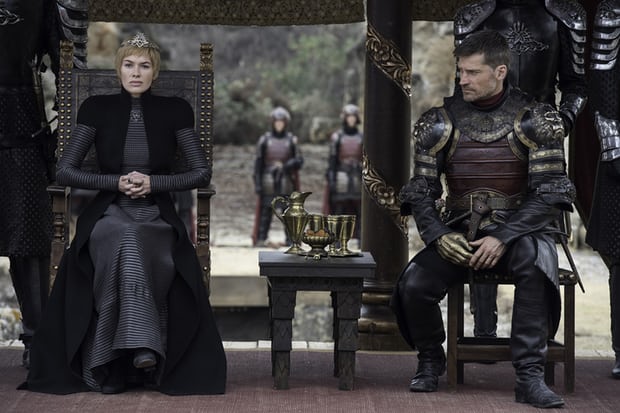 They spotted the clue during Ed Sheeran's came when he sang a song called Hands Of Gold.

The melancholy tune told the story of a man filled with "shame and bliss" for his lover – which fits in with the couple’s secret incest.

And the chorus tells of a man with “cold” hands of gold – Jaime has a gold hand so the ominous song could refer to him.

Game of Thrones series 8 will air on Sky Atlantic from April 14.

A World Without Sports: TV Networks Brace for Impact

Buzz About This 'Candyman' Teaser and Poster Ahead of Thursday's Trailer