GEMMA Collins proved the perfect golden girl as she re-visited snaps of her stunning weight loss showcased in a metallic dress.

The Only Way Is Essex star, 40, used the dazzling snaps, which showed her dancing around to music, for inspiration for her continued weight loss. 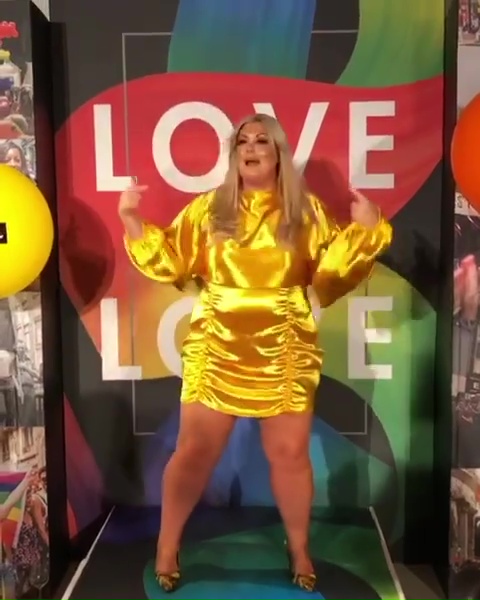 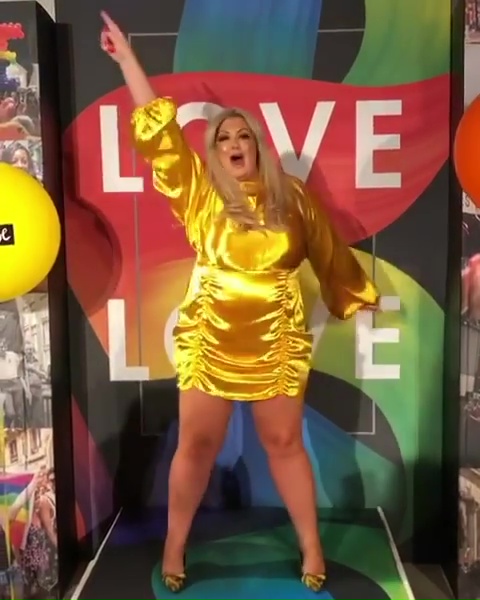 Gemma clearly felt a million dollars in the glam bell-bottom sleeve garment with ruched panelling on the front highlighting her new figure.

The hemline skimmed her knees and the Diva Forever star styled her blonde hair into a chic straight style with a retro fringe to complete the stylish look.

Despite first showcasing the images, taken at the Impulse LoveWalk event, in 2019, Gemma is clearly using them as motivation to continue her epic lifestyle revamp.

She has put in the graft to achieve her three stone drop and is regularly seen wearing a sports bra and training in her garden.

The GC first lost weight doing Dancing On Ice in 2018, after gruelling three-hour sessions on the ice with skate partner Matt Evers where she would burn up to 1,500 calories a time.

Since the show ended Gemma has kept the weight off and dropped even more after upping her exercise regime and changing her eating habits.

Her fitness instructor previously revealed how she was on a strict no sugar and no carbs after 6pm diet.

Lifting the lid on the secret behind Gemma’s new look, Vicky Young told new! Magazine:  “I have been helping Gemma with her meals for about a month.

When she is  sticking to her diet, Vicky revealed exactly what she has been munching, saying: “So for breakfast she’ll have poached eggs, avocado, tomatoes on sourdough, then lunch will be a big salad with kale, peppers and avocado, with either chicken or tuna steak.

"For dinner, I make her vegetarian curries, or sometimes it’s chicken and halloumi kebabs with peppers on a skewer with tzatziki salad.”

Vicky went on reveal that the regime has left her feeling happier and with more energy.

Gemma also recently opted for fat-freezing ice chamber therapy after confessing, like the rest of us, she had "overdone" it at Christmas.

She posted a video of herself about to step into the ice chamber which is known for fat reducing.

Speaking in the short clip Gem revealed how she had "over done it over Christmas and New Year" and that she had been "enjoying herself".

Laughing she said: "I am going to freeze myself and get myself back to optimum health baby! Let's go!"

Gemma has kept fans up-to-date with her fun over the festive period, which included seeing her quaffing champers.

She has had lots to celebrate recently, after she confirmed last week that she's once again engaged to boyfriend Rami Hawash.

It comes after the star began selling her size 26 clothes after her three stone weight loss.

The star has put all of her old t-shirts, dresses and swimwear on the site – listing them for £10 each as part of a huge clear out operation.

Gemma, who has more than 24,000 followers on the clothing site Depop, revealed that every item was "only worn once for filming".

Many of the chic items are from her own Gemma Collins Boutique – which despite being "loved" by the GC, no longer fit her trim waist. 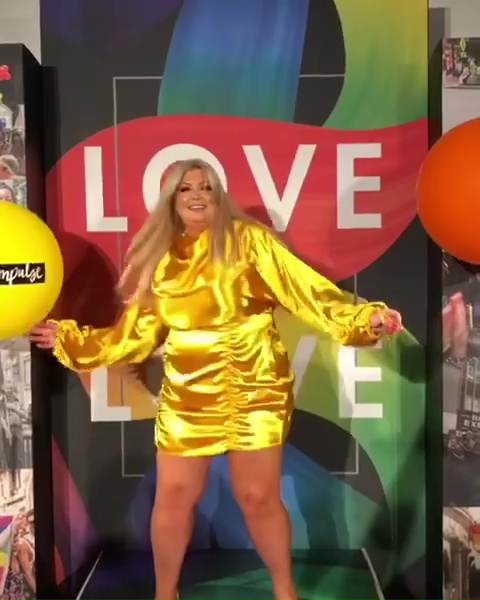 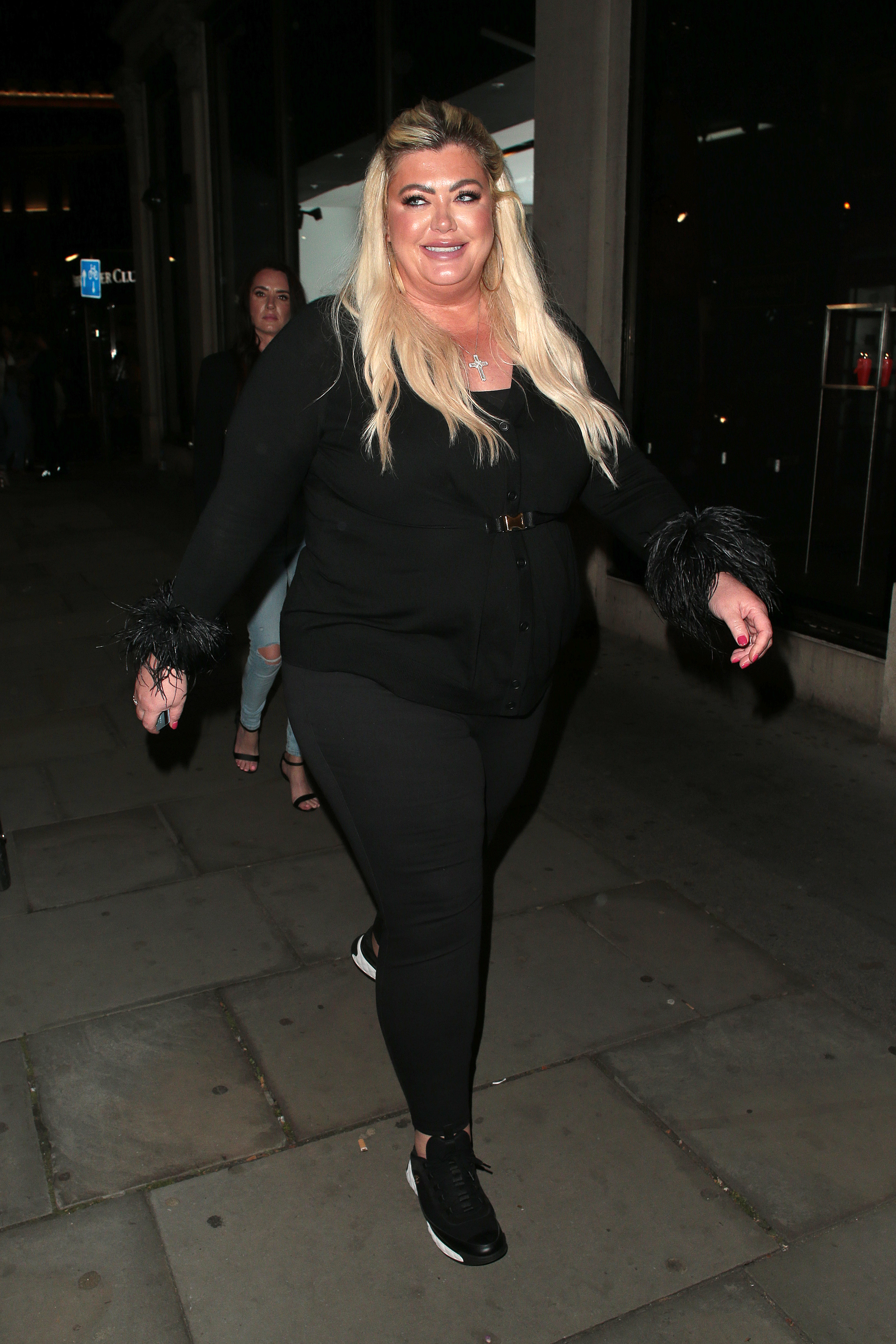 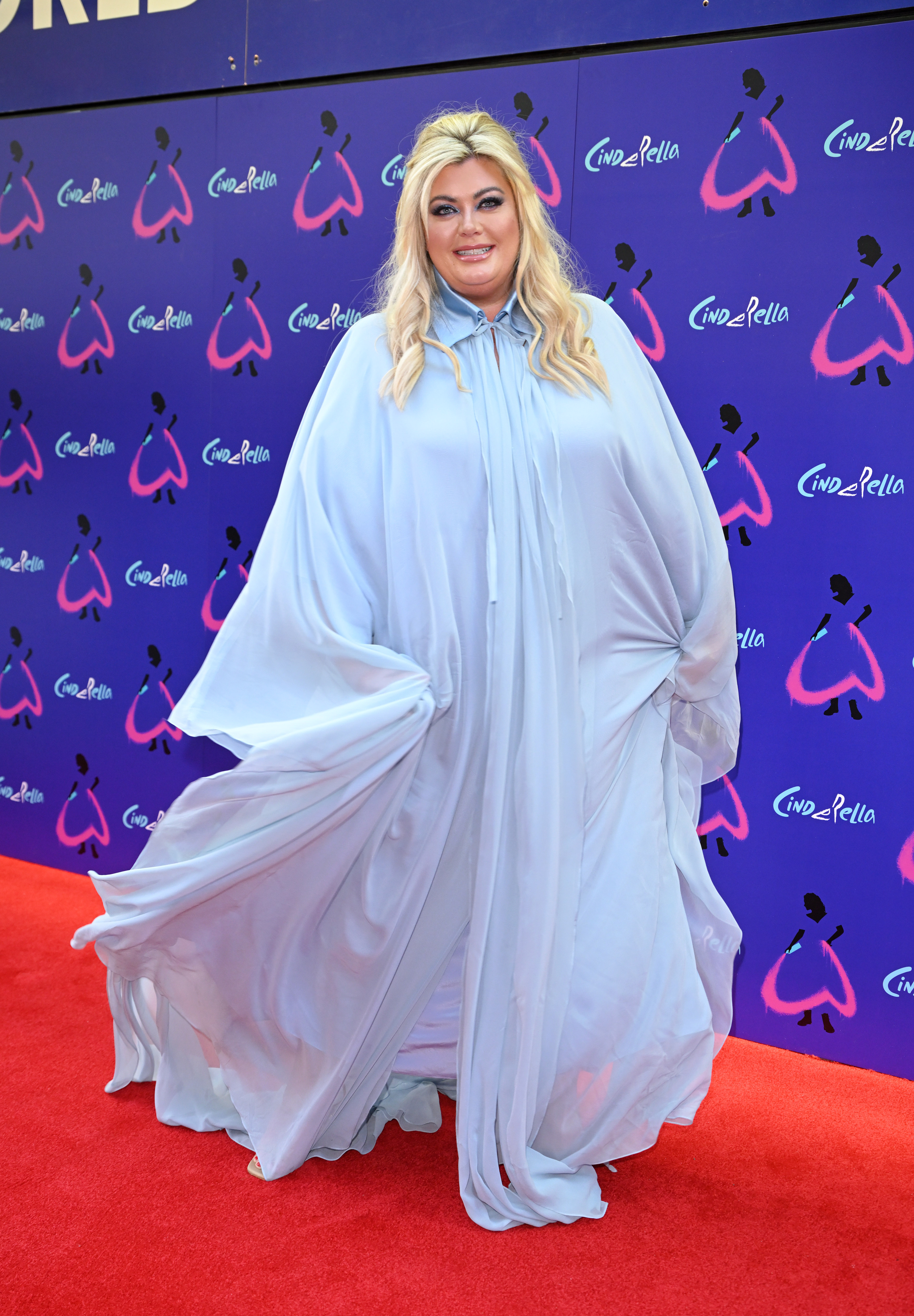 'Expedition: Back to the Future' Trailer: New Discovery+ Series Searches for the Original DeLorean Time Machine