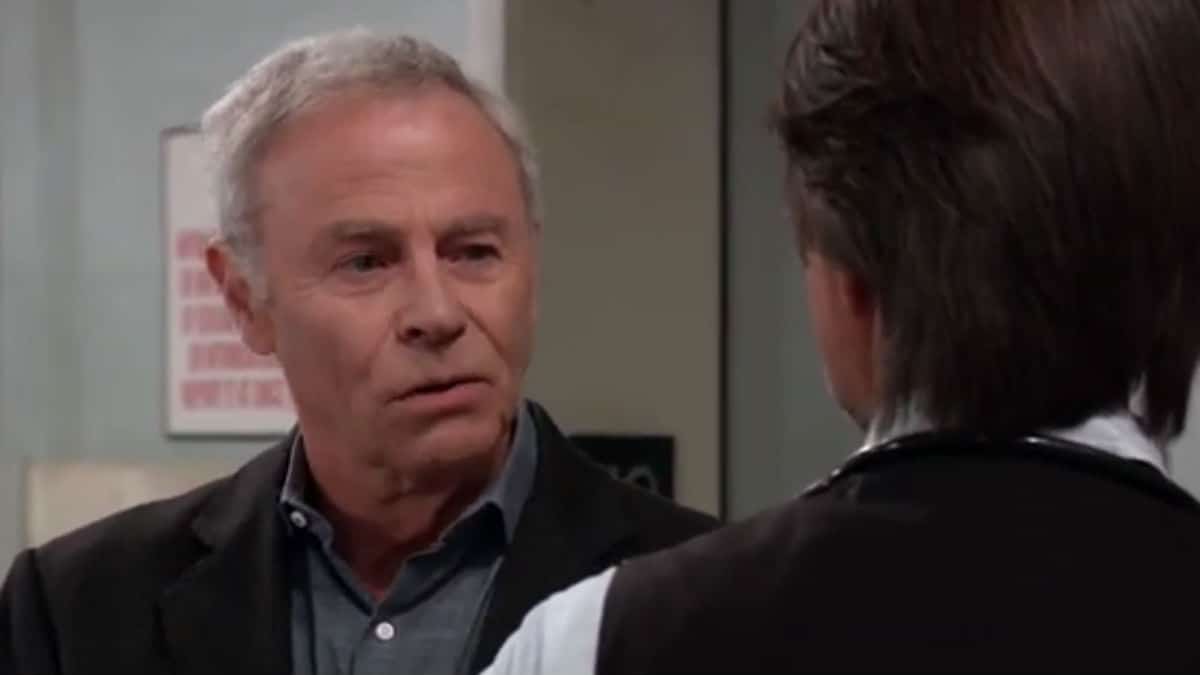 Tristan Rogers has been a staple on General Hospital since the 1980s playing the Aussie spy, Robert Scorpio.

The talented actor left the show in 1992 when Robert was presumed dead. After making a couple of ghost appearance on the daytime soap opera, fans learned Robert was alive in 2006.

Once the famous spy turned out not to be dead, the character has returned for short-term visits over the years. Rogers’ most recent stint has placed Robert in the middle of several storylines, and it feels like home to the actor.

The spy’s new gig as District Attorney in Port Charles has fans asking if Rogers and the legendary character are sticking around permanently this time.

Rogers recently dished about his future on the ABC soap opera, and it looks like good news for fans.

“I had no indication Robert was going to become a significant presence on the show again, but now, we see him with everybody. Every day I shoot, it’s with a whole lot of people I’ve never worked with before. It harkens back to the old Robert when I was a part of everybody else’s storyline not completely, but I would flit into it, make a comment and then flit out. What we’ve done here is kind of like a reestablishment of Robert in Port Charles,” the actor shared with Soaps In Depth.

The show has been utilizing Rogers and Robert more than ever since last December. In the past few months, the spy has found himself in the middle of so many people’s lives in Port Charles.

Besides his new gig as DA, Robert might have feelings for his ex-Anna. He was one of the reasons Finn’s proposal was such a disaster at first.

There is also Robert’s dislike of Anna’s son Peter, who fans know is up to know good again thanks to Shiloh. Will the spy finally expose Peter’s secrets crushing Anna and Maxie?

Let’s not forget Robert has found new common ground with Sonny since they rescued Dante together. How will his new gig as DA impact their new bond?

He is also in the middle of the Franco/Drew/Jason memory drama. Plus, his friendship with Laura and her job as mayor can lead to a slew of juicy storylines.

The possibilities are endless for Robert, which means if the writers are smart, they will keep the character and Rogers around. Right now, though, the actor has no concrete information to share with fans. Rogers has no clue what the show has in store for him and Robert.

“I would err on the side of, ‘Yeah, Robert’s sticking around,’ because I’m floating in and out of stuff. He’s there for the foreseeable future!” the actor expressed.

Tristan Roger has high hopes for how long his latest stint on General Hospital will last. If fans have anything to say about it, Robert will be in Port Charles indefinitely!