Written by Max Borenstein, the fast-break series chronicles the professional and personal lives of the 1980s Lakers, one of sports’ most revered and dominant dynasties — a team that defined its era both on and off the court. 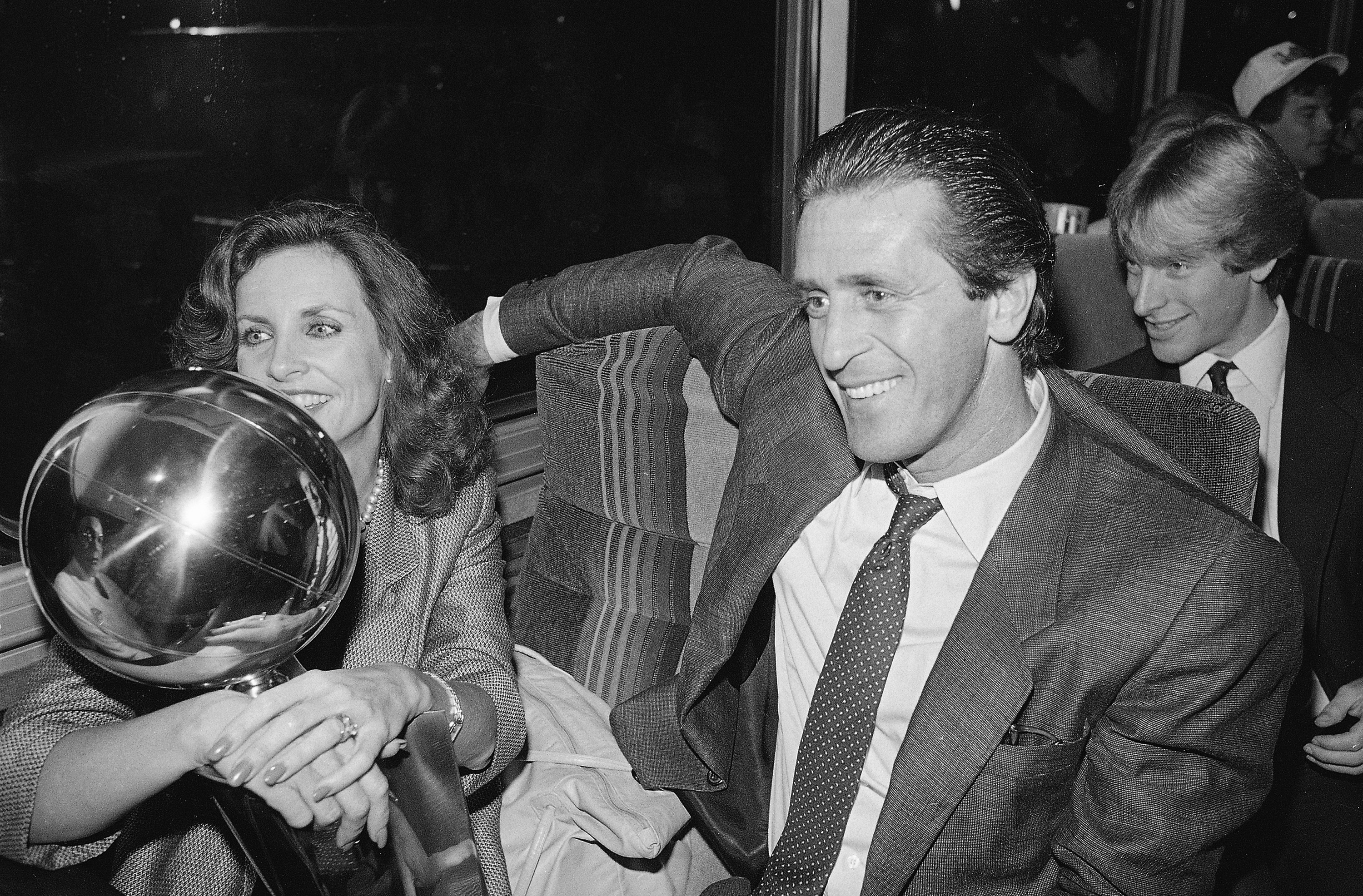 Jacobs will play Chris Riley, wife of former Lakers head coach Pat Riley. Her husband Pat might be the one wearing the whistle, but Chris Riley is the one with a plan. Therapist by trade, Chris Riley uses her emotional expertise and strategic genius to shape the Lakers into champions. 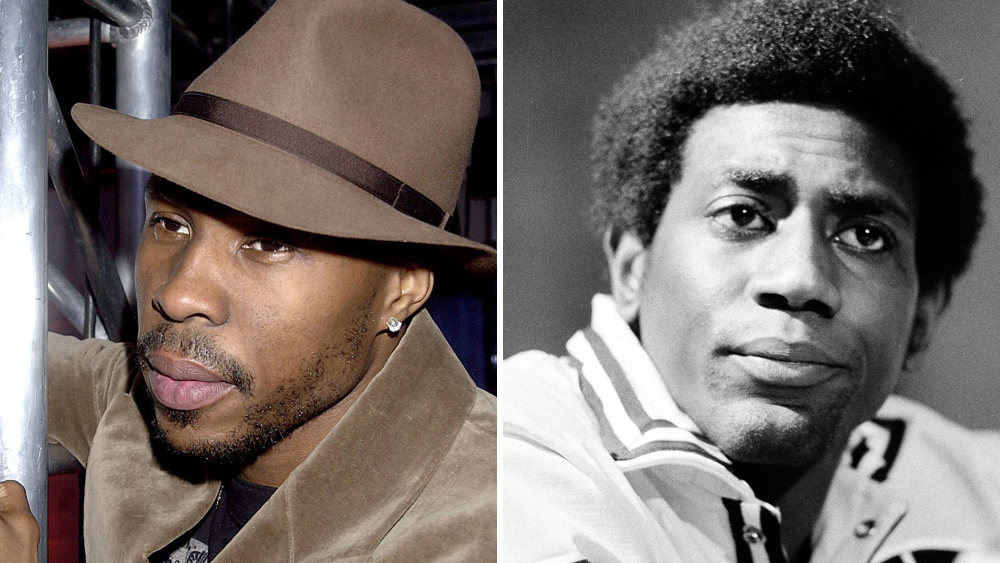 Wood Harris plays Spencer Haywood. In 1970, Spencer Haywood took the NBA to the Supreme Court, winning the right to join the league before graduating college, therefore paving the way for future greats like Lebron James and Kobe Bryant. But the groundbreaking court case also won him a label: troublemaker. Haywood’s willingness to fight for his rights stymied the next 9 years of his career. Joining the Lakers roster reignites his hope for a championship win – but, first, he’ll have to face his own demons.

Borenstein executive produces the series with McKay, who directs the pilot, and Kevin Messick for Hyperobject Industries. Jim Hecht is co-writer of story and executive produces along with Jason Shuman, Scott Stephens and Rodney Barnes.

Best known for her role as Britta on Community, Jacobs recently guest-starred on Star Trek: Lower Decks and The Twilight Zone, among others. Jacobs is repped by Authentic, UTA and LGNAFC.

Harris, who played Avon Barksdale on The Wire, recently co-starred in Bladerunner 2049 and Creed II. He also starred on VH1 series The Breaks and most recently on Fox’s Empire. Harris is repped by The Gersh Agency and Artists First.