Home » TV & Movies » 'Godzilla vs. Kong' Trailer Sets Up a Clash of the Titans

If you’ll allow me to dabble in vintage Internet slang, Godzilla vs. Kong is officially upgrading us from Chonk to Oh Lawd He Comin’ as the titular titans are finally pitted against one another with the promise that “One Will Fall.”

On Sunday, Warner Bros. unveiled the trailer for Godzilla vs. Kong, which marks the latest entry in the Monsterverse — following 2014’s Godzilla reboot, Kong: Skull Island and Godzilla: King of the Monsters — and features returning stars Millie Bobby Brown and Kyle Chandler.

Alexander Skarsgård, Rebecca Hall, Brian Tyree Henry and Eiza González, meanwhile, join the cast, with the human-side of this saga revolving around Monarch’s mission to stop a man-made extinction-level event that would bring about the end of all titans.

Godzilla vs. Kong was originally slated to premiere in May but will now be released two months early. As with Warner Bros. entire 2021 slate, the film will simultaneously debut in theaters and on HBO Max on March 26. 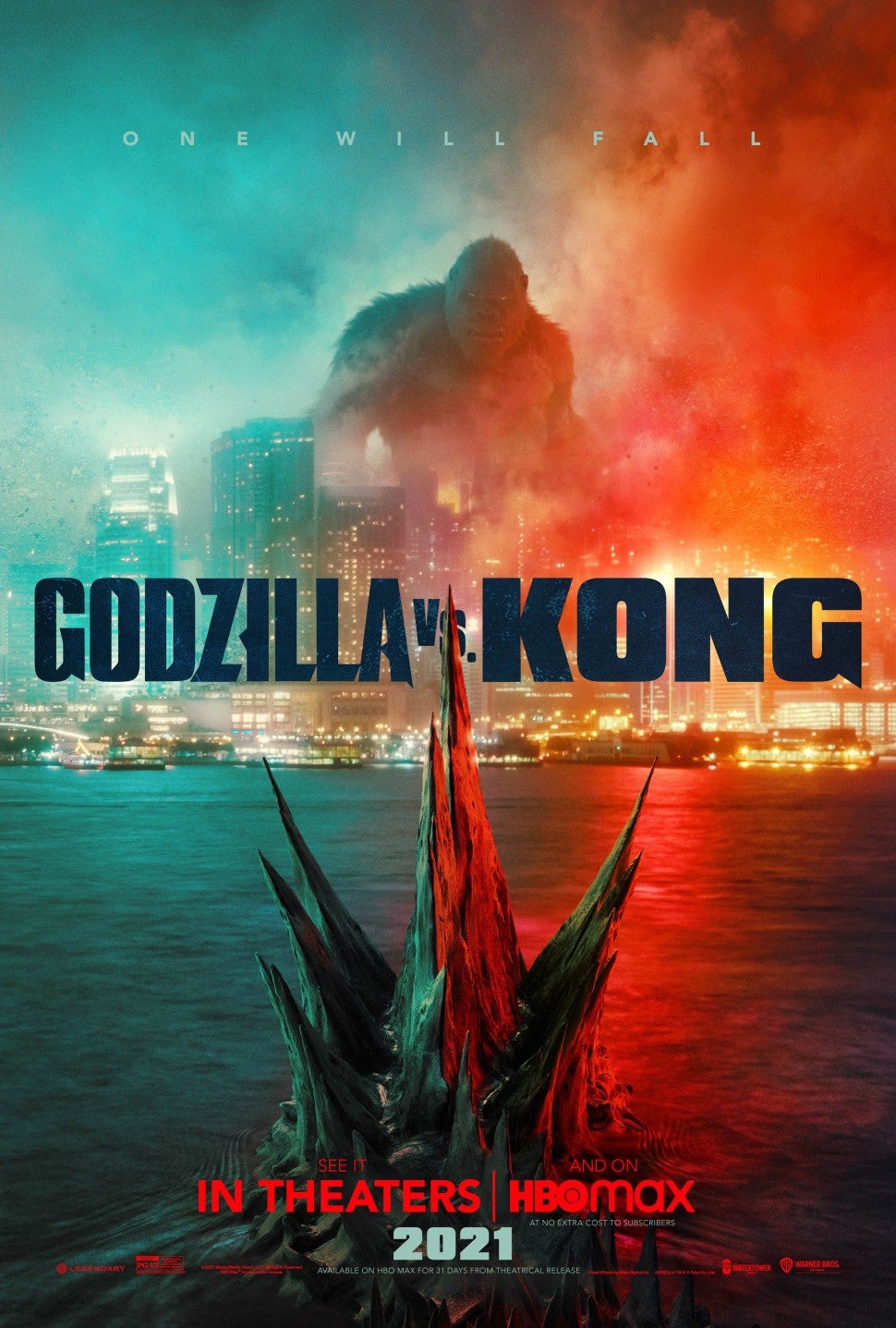 Ashley Mitchell says she’ll do 'whatever it takes' on The Challenge: Double Agents to reclaim her title