The event organiser was rushed into Sunderland Royal hospital on Saturday after he was attacked in front of his friends and family. 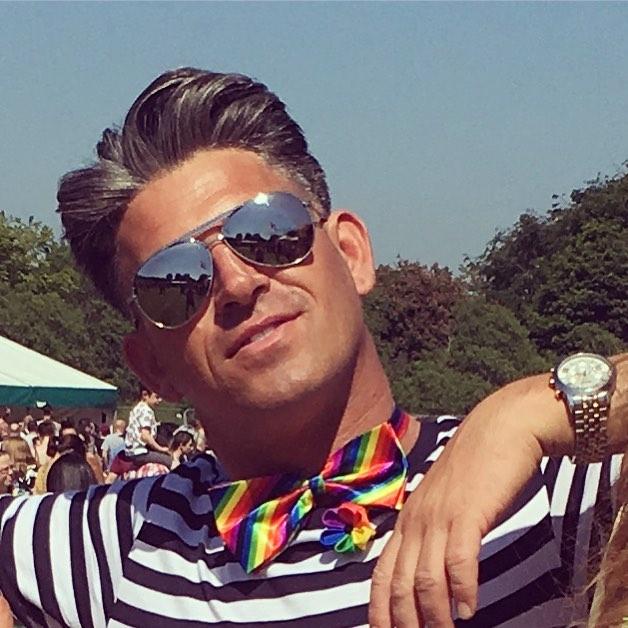 A source close to the reality star says: “He was attacked in the early hours of the morning on Saturday.

“He'd been out with his family and friends and was jumped while walking down the street. He had some really nasty injuries and is still in hospital.

“He’s really shocked but is determined to catch the person who attacked him and reported it to police the next morning from hospital.

“Andrew has been asking anyone with information or who witnessed the incident to get in touch with police.”