GOGGLEBOX star Lee Riley has posed for a love-up snap with his partner Steve during a holiday to Cyprus.

The TV favourite, who appears on the Channel 4 show alongside pal Jenny Newby, appeared in the photo Steve posted on Instagram. 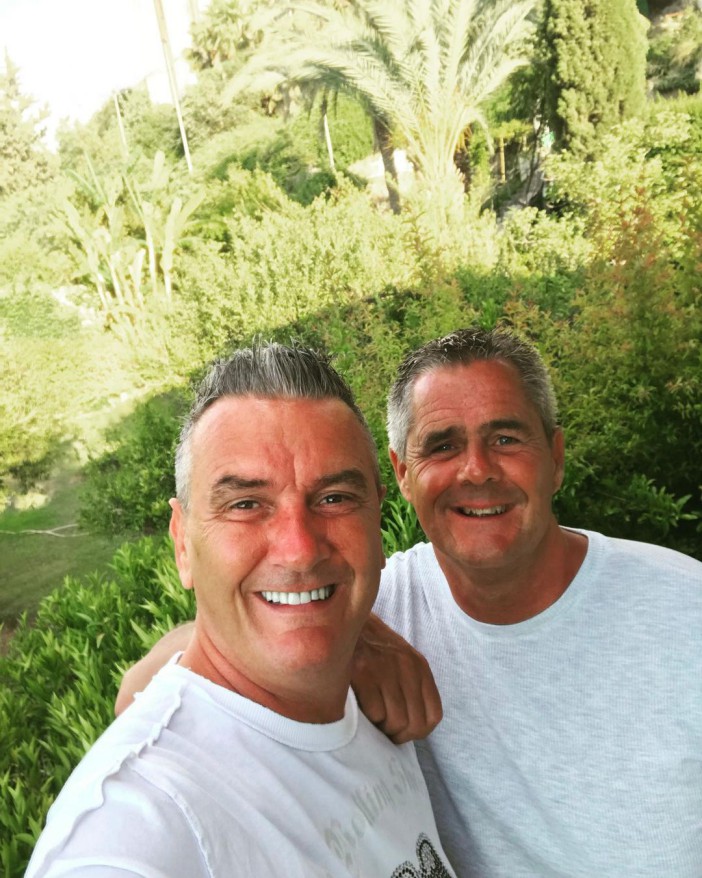 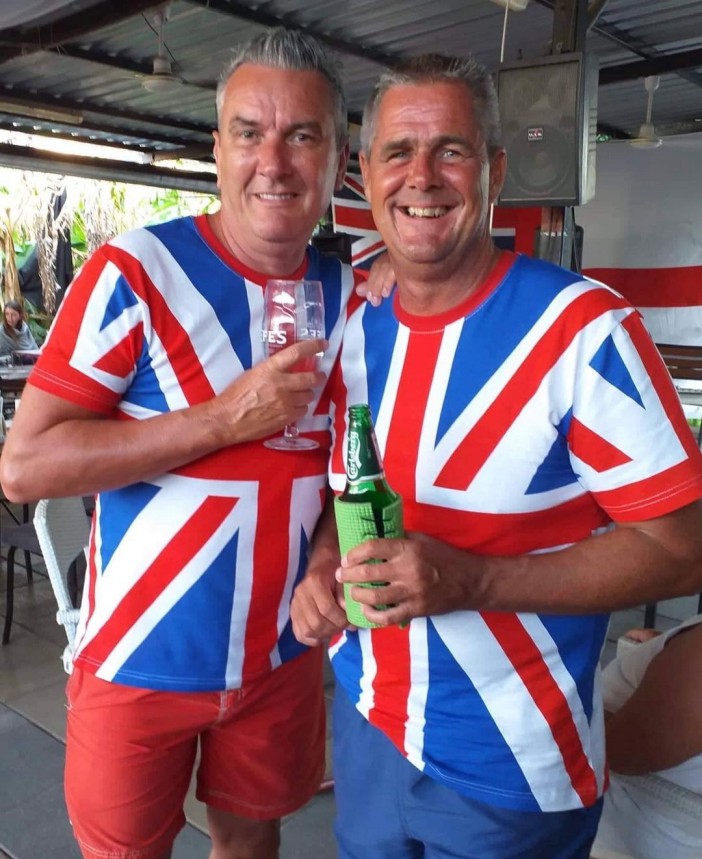 Showing the couple standing against a leafy background, Steve captioned the upload: "So happy to be back for an overnight stay at this idyllic hideaway up in the mountains of Bella Pais here in sunny northern Cyprus."

Fans were quick to comment on the snap, with one writing: "Have a fab time…you guys are so lush❤️❤️❤️❤️❤️."

And a third added: "Beautiful place to be, enjoy❤️." 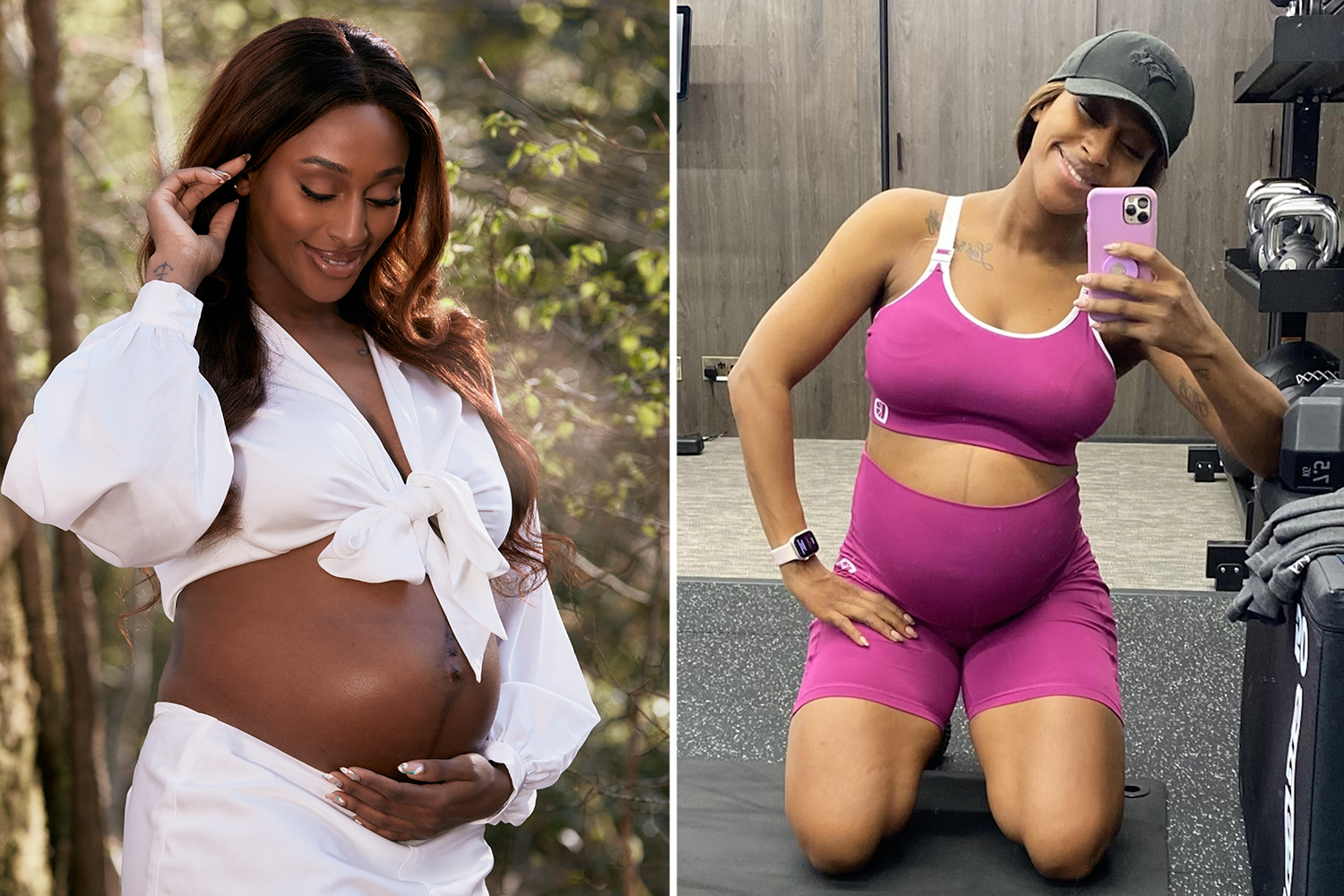 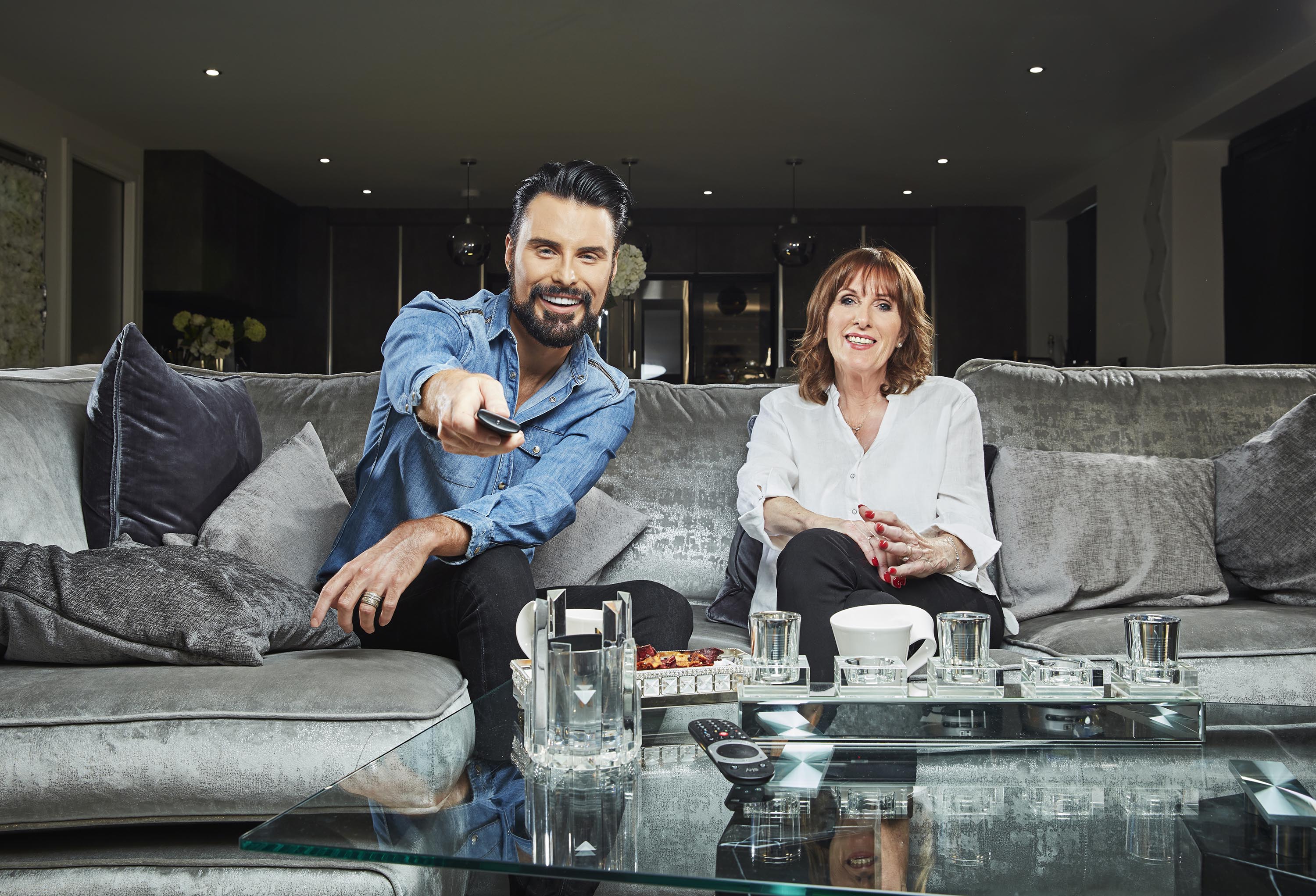 I wanted to rip my stomach open with a knife, says Gogglebox star

Earlier this year Lee took fans on another trip to Cyprus to visit Steve.

The couple have been together for 27 years, but they don't live together.

Lee lives in his caravan in Hull, while Steve spends his time in Cyprus.

Lee shot to fame in 2014 when he joined the cast of Gogglebox for its fourth series.

He and best pal Jenny met when Lee was a customer at her pub.

They signed up after she was approached by researchers during a trip to Beverley Racecourse and then – over the course of nearly two hours – talked Lee into joining her. 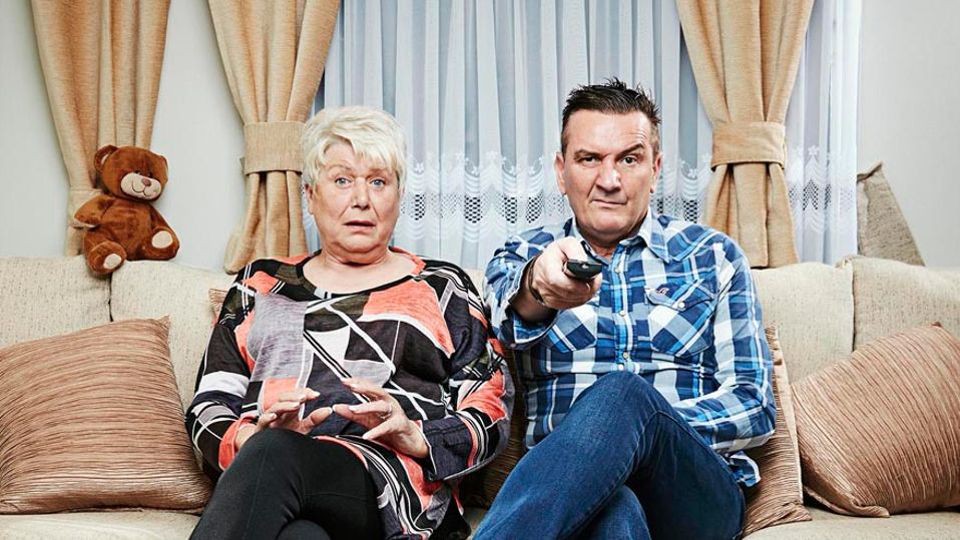