Home » TV & Movies » Good Omens season two – will there be a second series? – The Sun

COMEDY fantasy series Good Omens finally came to the BBC after it was released on Amazon last year and fans are already hoping for a second series.

Viewers are wanting to see more of David Tennant as demon Crowley and Michael Sheen as angel Aziraphale, but will there be another season of the show? 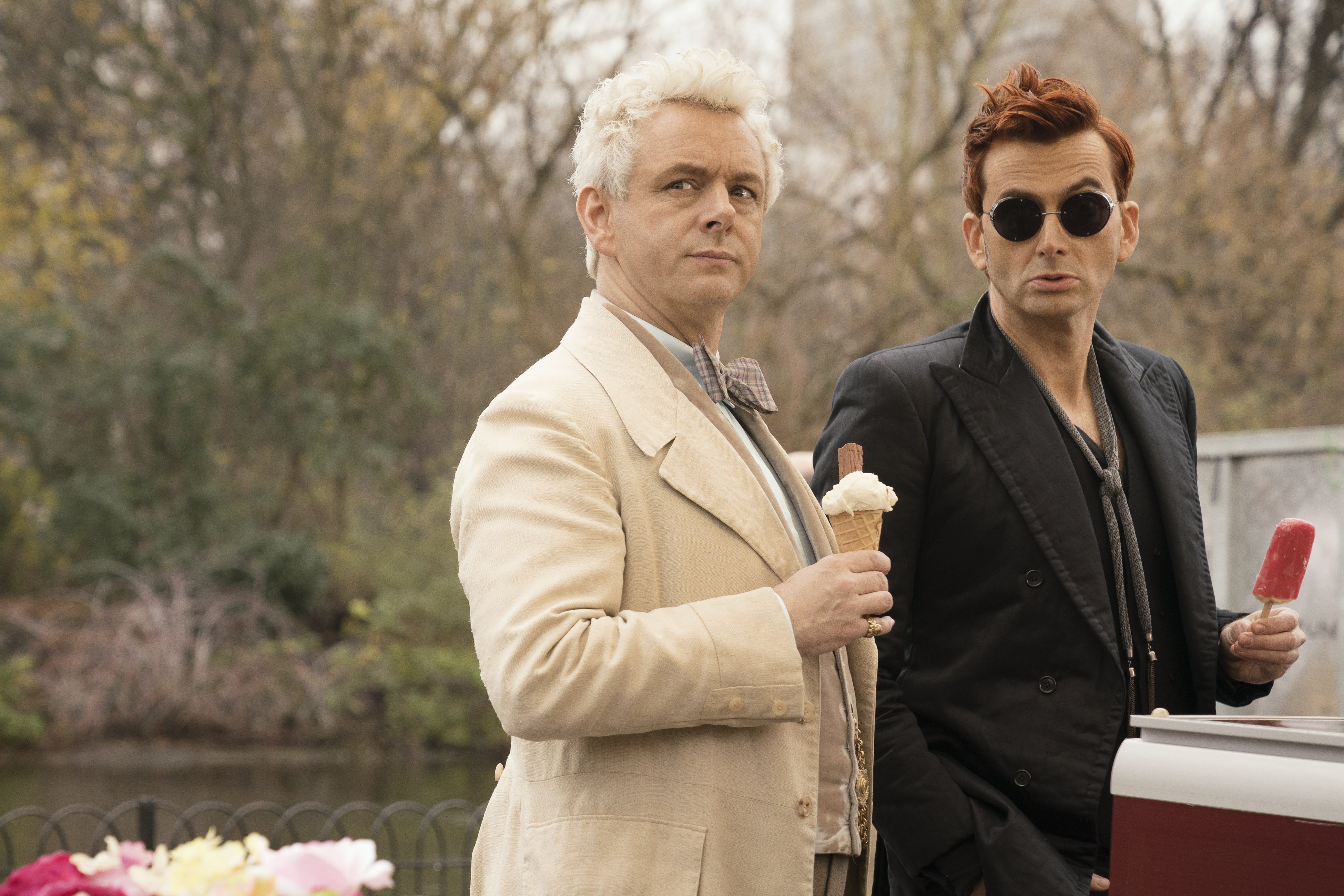 Will there be a season two of Good Omens?

Based on the novel by Terry Pratchett and Neil Gaiman, Douglas Mackinnon Good Omens is a six-part series that centres around demon Crowley (David Tennant) and angel Aziraphale (Michael Sheen) teaming up to stop the end of the world.

Fans love the off-beat humour and a-list cast and now they want to know if there will be a second season or spin-off series of the show.

Director Douglas Mackinnon teased the possibility of another series, telling the Express: “I have a very interesting year or two ahead.

“I have lots of plans with Neil (Gaiman) for the future, we got on like a house on fire.”

He revealed that there is some material from the series Gaiman has been exploring for new avenues, but there is nothing in the pipeline yet for a follow-up series.

However, he did imply there might be a potential collaboration between the leading cast members, David and Michael, adding: “The most exciting thing is we have a double act now between Michael Sheen and David Tennant that the world may want to see again.” 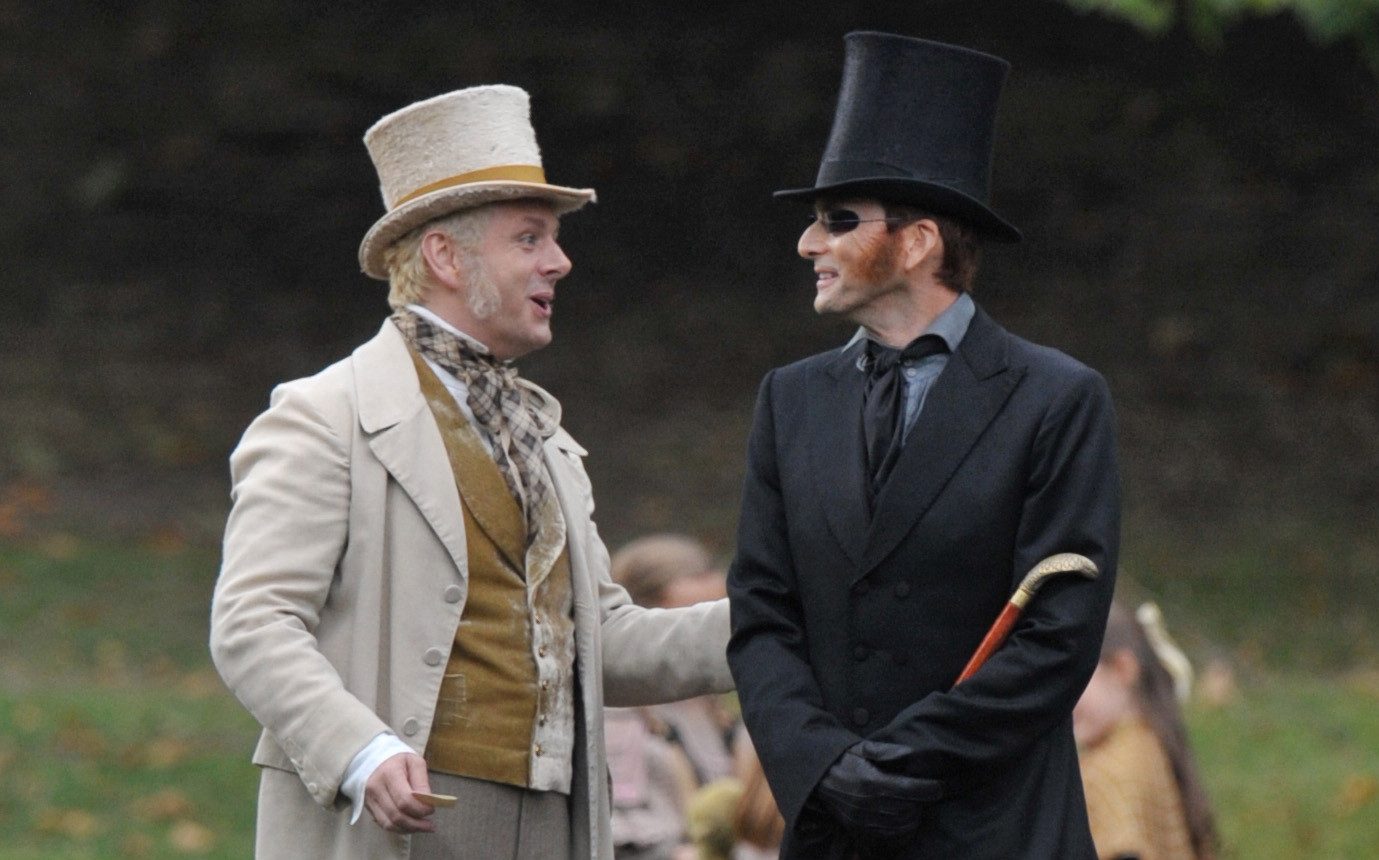 Sheen talked to Digital Spy about the possibility of a sequel, he said: "I know there's a lot of interest in it, and I know a lot of the fans of Good Omens would really love there to be something else, but the difficulty of it is, of course there was only one book of it written, and that book was written by Neil and Terry Pratchett and this series was very much a labour of love on Neil's part."

He added: "If there was to be anything done further with it, that would be quite a difficult thing for Neil to wrestle with because of Terry not being around and because it was so fundamentally the pair of them whose vision it was.

"Who knows? We'll see. But I'm not a part of that conversation." 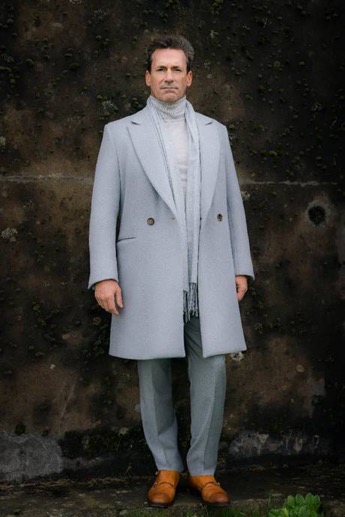 How many episodes are in season one of Good Omens?

The first series of Good Omens runs for six episodes.

You can currently watch series one of Good Omens on BBC Two, Wednesdays at 9pm.

The finale of season one will be aired on Wednesday February 19, 2020. 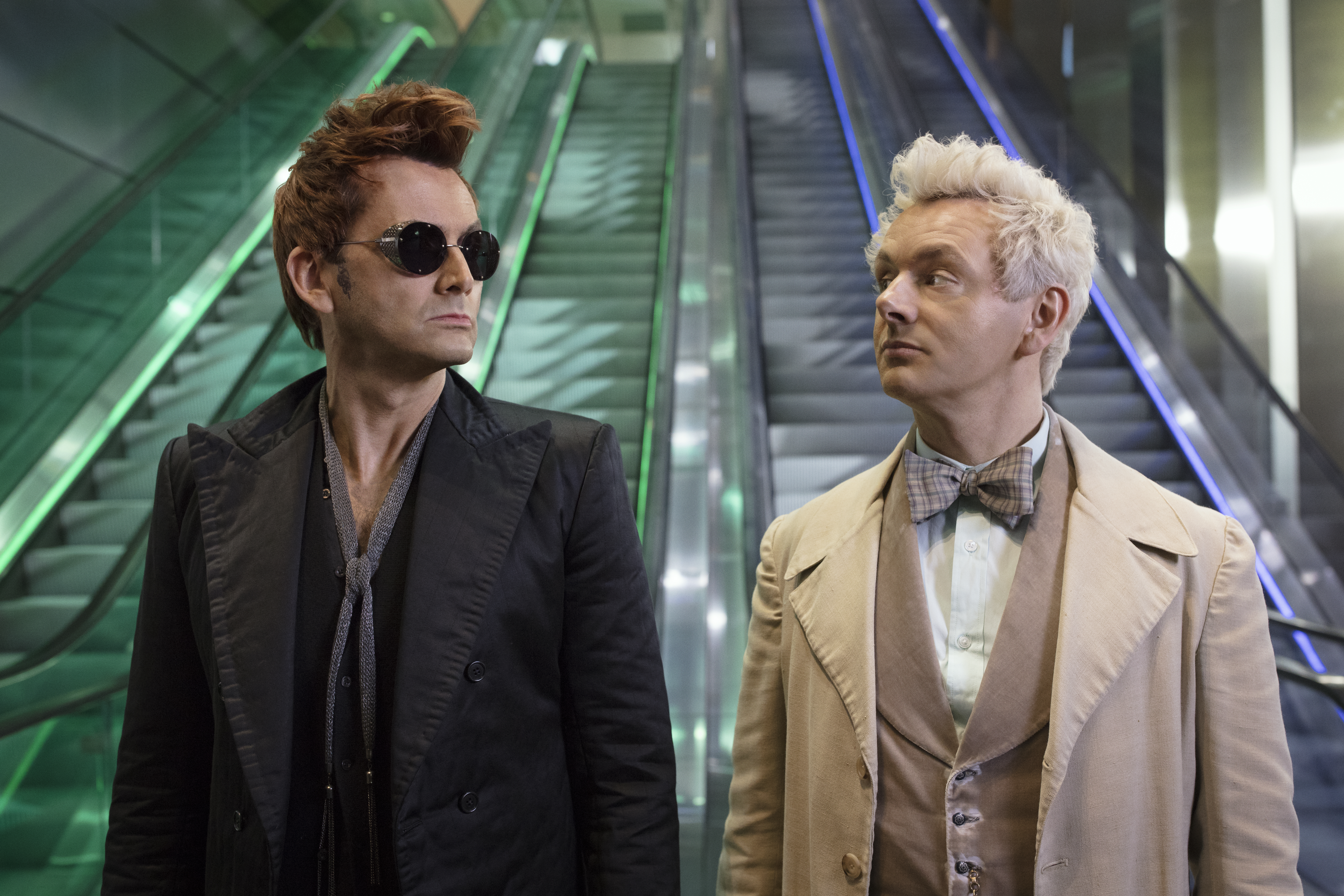 What has happened in season one so far?

The first episode begins with the voice of God (Frances McDormand) listing the various theories about the origin of universe and that we are about to witness the end of days.

The angel Aziraphale (Sheen) and demon Crowley (Tennant) meet for the first time at the Garden of Eden as Adam and Eve are expelled after Crowley tempted them with an apple.

Fast forward to 11 years before Armageddon – and the pair agree to work together to influence a boy they believe to be the Antichrist to be neither evil nor good, just normal.

Eleven years later, at Antichrist's 11th birthday party, Crowley and Aziraphale realise they have the wrong boy when the hellhound fails to appear.

But if they are to stop Armageddon taking place they've got to find and kill the one who will the one bring about the apocalypse: the real Antichrist.

But there's just one small problem: someone seems to have mislaid him…

The Female Movie Superheroes That Came Before Captain Marvel: From Catwoman to Black Widow

Star Trek timeline: Where does Picard fit into Star Trek?