Home » TV & Movies » Greed streaming: Can you watch the FULL movie online? Is it legal?

Steve Coogan stars in Greed, which sees him team up with his frequent directing collaborator Michael Winterbottom. His character, Sir Richard McCreadie, is believed to be based on the high street fashion mogul Sir Philip Green. However, for those who can’t make it to the cinema to enjoy the movie, is Greed available to watch online?

READ MORE: Star Wars home release: When is Rise of Skywalker out on DVD and download?

Can you watch Greed online, and is it legal?

Sometimes, films are released in what is known as “simultaneous distribution,” which means it is released online at the same time as a limited release.

However, that is not the case with Greed, which can only be enjoyed at the cinema from its release date until it is released on DVD and digital download in the future.

READ MORE: Parasite streaming: Can I watch the FULL movie online? Is it legal? 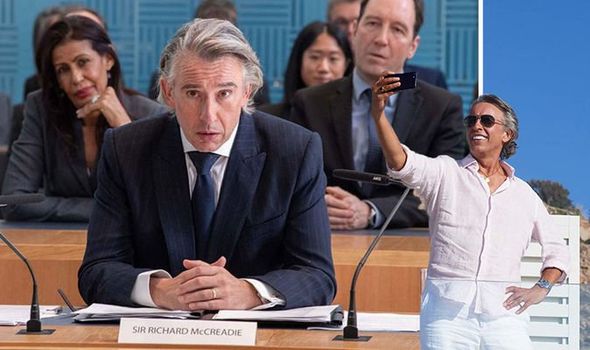 To be sure you’re not watching copyrighted material, you should go direct to companies such as Netflix or Amazon Prime, according to FACT (Federation Against Copyright Theft).

Adding a further warning, CEO of FACT, Kieron Sharp said: “There are now more ways than ever for consumers to watch movies and TV but not going to legitimate sources to watch new movies is not a grey area: it is against the law.

“As well as being illegal, evidence shows that streaming pirated content is incredibly risky and can expose users to malware and inappropriate content.

“Not only does that deny the best viewing experience, it’s just not worth taking the chance.”

As a result, fans should head to their local cinema to watch Greed.

Given it is the final weekend of half term, this could be an idea movie to watch to take some time out before the school and work days return. 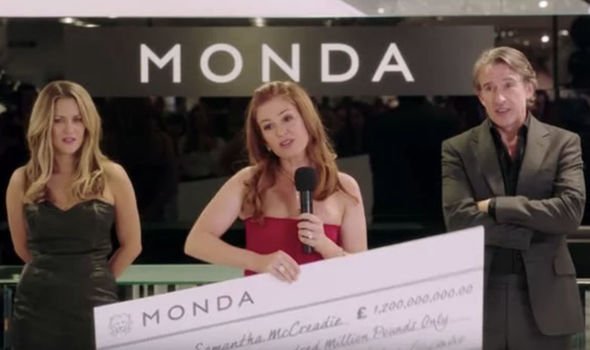 What is the certificate of Greed?

The film has a certificate of 15, meaning, according to the British Board of Film Classification (BBFC) no one younger than 15 may see the film in the cinema.

This means no one under 15, even if accompanied by a parent or guardian, is permitted to watch the film in the cinema.

For parents taking their teenagers to the movie, however, there is some guidance about what could cause them to be upset or concerned. 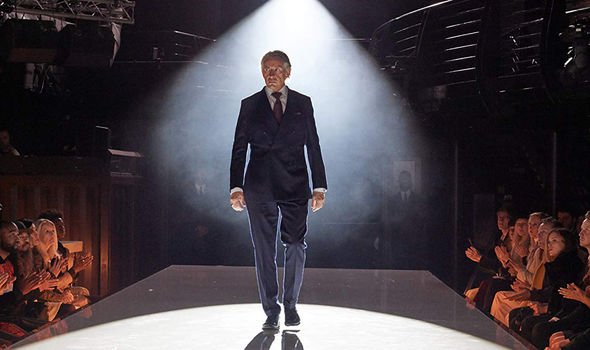 This information is provided by the BBFC for all movies, as well as warnings of specific moments which could cause problems.

The ratings information reads: “Greed is a satirical comedy drama in which a British retail tycoon prepares to host a lavish birthday party for himself on a Greek island. 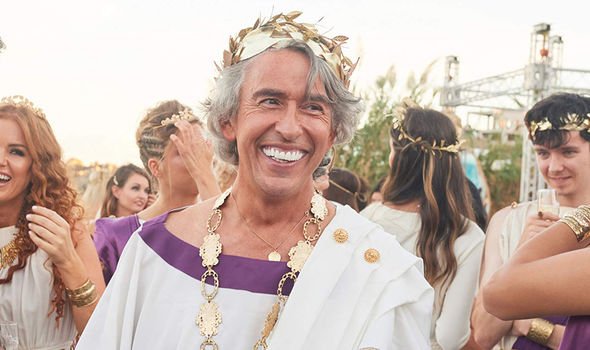 “In the aftermath of an animal attack there are shots of the victim with heavily bloodied clothing.

“There is brief drug misuse in a scene in which cocaine is snorted, as well as drug references.

“There are moderate sex references. There is also moderate threat in a scene in which people panic as they attempt to escape from a burning building.”

Greed is in cinemas on February 21

Lucifer season 6: Has Netflix officially renewed Lucifer for another series?

Hollywood on Netflix: Is Hollywood based on a true story?