Hari Nef (And Just Like That…) is the latest addition to the cast of Greta Gerwig’s Barbie, Deadline has confirmed. She joins an ensemble led by Margot Robbie and Ryan Gosling, which also includes America Ferrara, Kate McKinnon, Simu Liu and Will Ferrell, as previously announced.

Details with regard to the Warner Bros. film’s plot have thus far been kept under wraps. While Robbie is playing the iconic doll, with Gosling as her counterpart Ken, specifics as to the character Nef is playing have not been disclosed.

Nef will next appear in Kyle Newman’s comedy 1Up, the Johanna Block drama Who Am I? and ABC’s revival of LA Law. She’s previously been seen on such series as The Marvelous Mrs. Maisel, And Just Like That…, Room 104, You, Camping and Transparent. Additional film credits include Mapplethorpe and Assassination Nation. 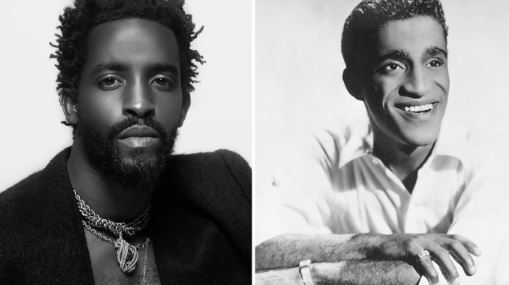 Spoilers: Is Tina still alive as she is suddenly spotted in EastEnders?