The mass murderer, later dubbed ‘Doctor Death’, was convicted of having killed 15 elderly patients in 2000 but a public inquiry claimed there could have been hundreds. The GP administered his victims, who ranged from 41 to 93 in age, with lethal injections of morphine in a killing spree that lasted 27 years. Four years after Shipman was sentenced, he was found dead in his cell. Experts who have since analysed tapes of the serial killer’s police interviews claim there was a brief moment where his body language revealed his horrific crimes.

Shipman refused to cooperate with investigators during the 2001 interrogation – when he turned away, refused to talk and shut his eyes to avoid looking at photographs of his victims.

Despite his noncompliance, body language expert Cliff Lansley believes the serial killer subconsciously gave off signs that indicated his guilt.

He claimed that even when an individual chooses a “tactic of saying nothing, not even a ‘no comment’” they can expose themselves.

Mr Lansley said: “Even when you turn your back on the interviewer, behavioural science helps us to see and hear what people are thinking and feeling and in this case it’s given him away.”

In the video clip, Shipman’s refusal to acknowledge any of the photographs or interact with investigators was shown.

Dawn Archer, a professor of linguistics, added: “He has an opportunity to do something about helping the police, his choice in this case was to disassociate with the world.” 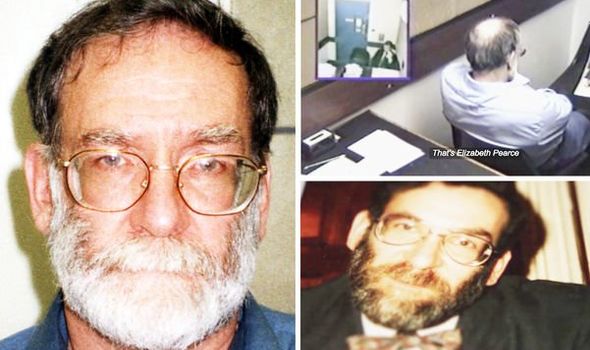 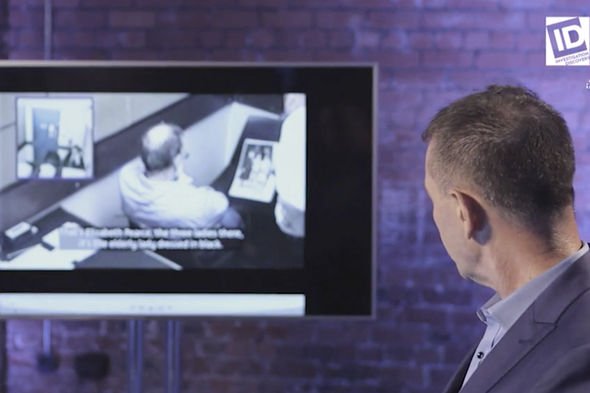 Forensic psychologist Kerry Daynes compared his actions to those of “a toddler” who chose to “close his eyes, put his fingers in his ears and say, ‘No, no, no I’m not listening to you’”.

Shipman’s response continued in the same manner as before until Elizabeth Pearce – an 83-year-old who was the first of three patients of his who died on the same day in January 1974.

The investigator held a white sheet with a photograph of Ms Pearce, and said: “Out of the three elderly ladies, it’s the elderly lady dressed in black.”

While Shipman didn’t physically speak or look at the picture, Mr Lansley claimed that his body gave him away.

During a 2018 episode of ‘Faking It: Tears of a Crime’, he said: “So he’s saying nothing, he’s silent, we can’t see his face and his back is to the interviewers, what chance have the police got?”

How is Boris Johnson handling the coronavirus crisis? Vote in our poll 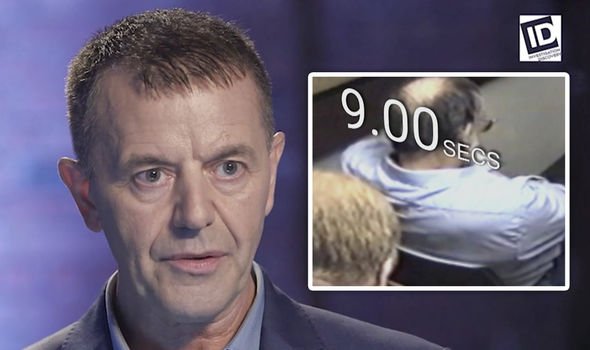 Mr Lansley pointed to his back and showed there was no movement when the photograph was in front of him.

He said: “Shipman’s [normal] breath rate is four seconds, a very little pause and then breathes out for four seconds – this is his baseline.

“However when he’s presented with a photograph of Elizabeth Pearce, he can’t see the photograph and his eyes are closed – but he must be experiencing fear.

“How do we know? Because in fear, like our ancestors, if they were threatened by a large animal they would freeze in the grass so they couldn’t be seen and they’re not an easy target.

“That freeze response is a psychophysiological reaction that’s subconscious, he doesn’t breathe for nine seconds, so Elizabeth Pearce, that name is a problem for him.”

Harold Shipman was analysed in ‘Faking It: Tears of a Crime’, which is available to watch on Sky.