ALEXA Ray Joel is a singer and pianist, famously known for her performances at numerous charity events and New York City fashion events.

Ray Joel, 35, is the daughter of Rock and Roll Hall of Famer Billy Joel and model Christie Brinkley. 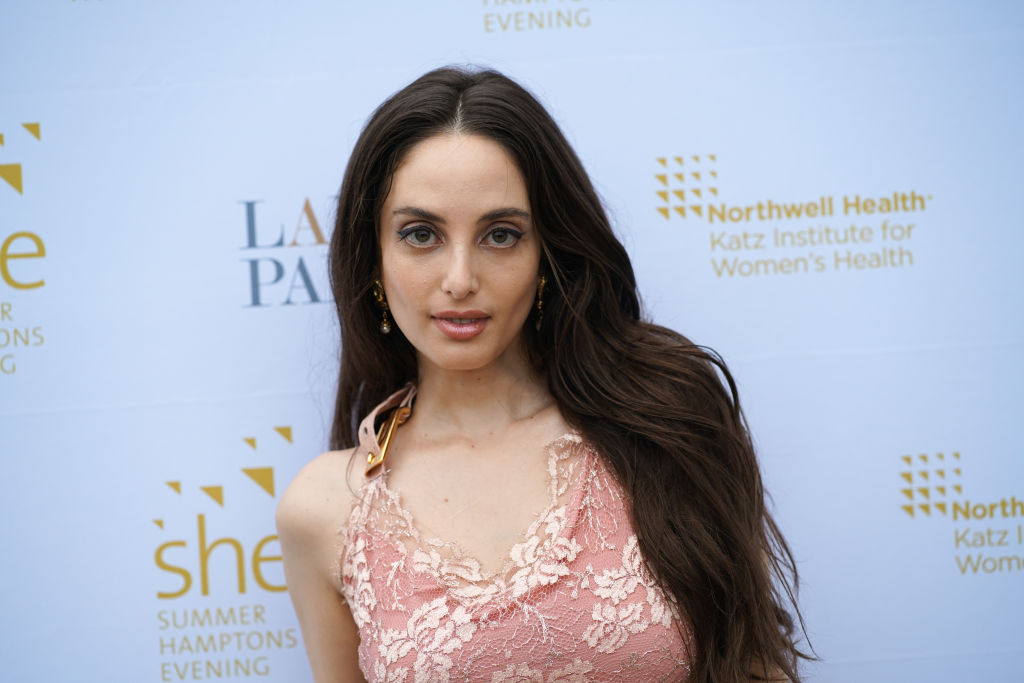 What Alexa Ray Joel has said about plastic surgery

However, it wasn't Ray Joel's performance that left fans astonished, it was her unrecognizable feature after she flaunted an ultra-sexy attire on stage.

In 2010, Ray Joel admitted to getting a nose job done, however, she's denied that she has gone under the knife again. 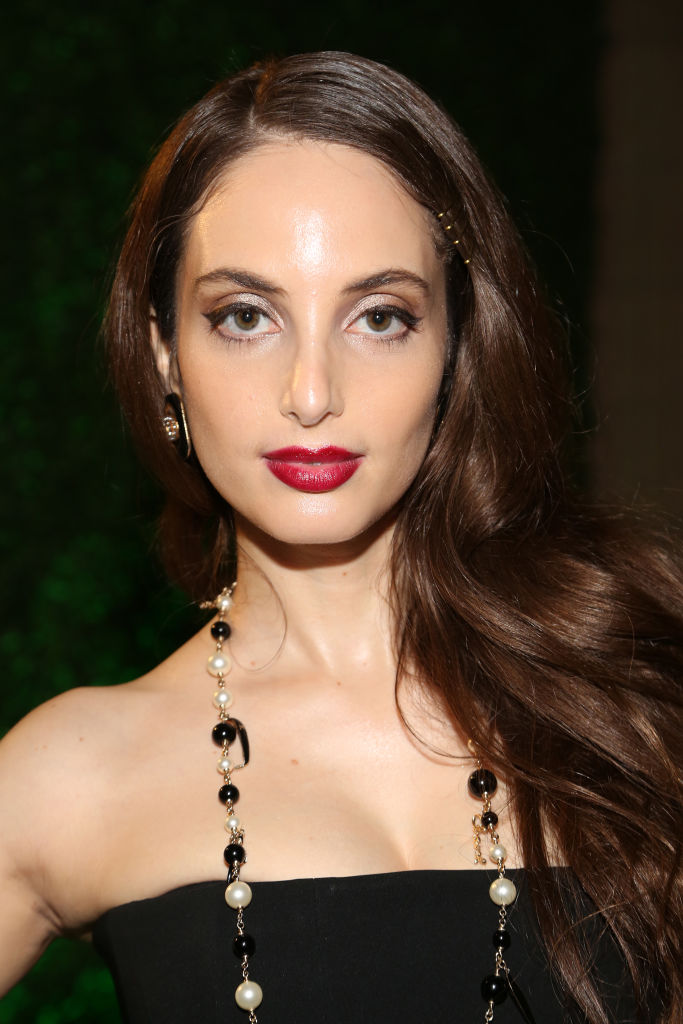 "The continuously-circulating rumors that I have had extensive 'face-work' and undergone breast-augmentation surgery is simply and entirely 100 percent false," she wrote on Instagram in 2014.

"The only thing I have ever had done is my nose, which I have always been completely candid, honest and open about."

At the time Ray Joel also answered questions on an online discussion board about her new appearance saying "This is absolutely hysterical!!! I was 13 years old in the pic posted as a ‘before’.

"In this latter pic, I am 28 years old [that’s the age I am now], I have lost weight simply from maturing, and I have fully contoured ‘stage makeup' and hair done for my first debut-show at the Carlyle Hotel in NYC.

"Obviously, I’m going to look different. It’s called ‘growing up’! I have only gotten one nose-job done. That is the absolute extent of the surgeries I have had," the singer added. 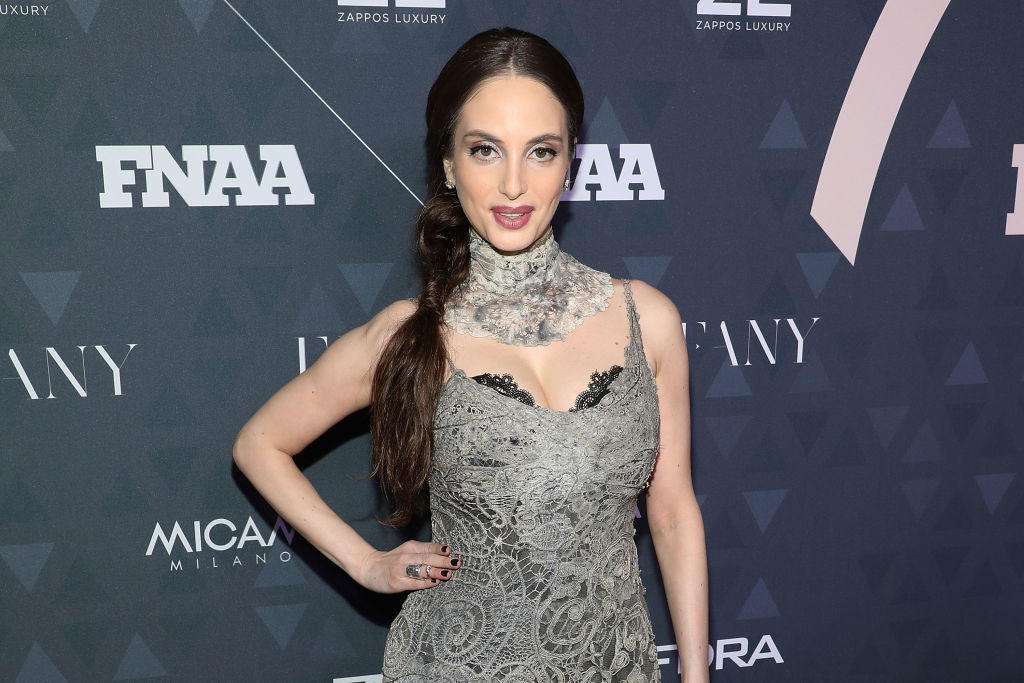 Who is Ray Joel's latest single 'Seven Years' dedicated to?

Seven Years, which Ray Joel debuted in April 2021, is about her seven-year relationship with her fiancé, Ryan Gleason.

The couple got engaged in 2018 when Gleason proposed while in the Turks and Caicos.

They have yet to set a wedding date and paused their plans due to the coronavirus pandemic.

Ray Joel recently told PEOPLE that when her fiancé heard the song for the first time, "He started crying."

"It narrates both the highs and lows of my relationship, with an overarching message of hope… and pangs of reeling vulnerability and melancholia throughout," she told the outlet. 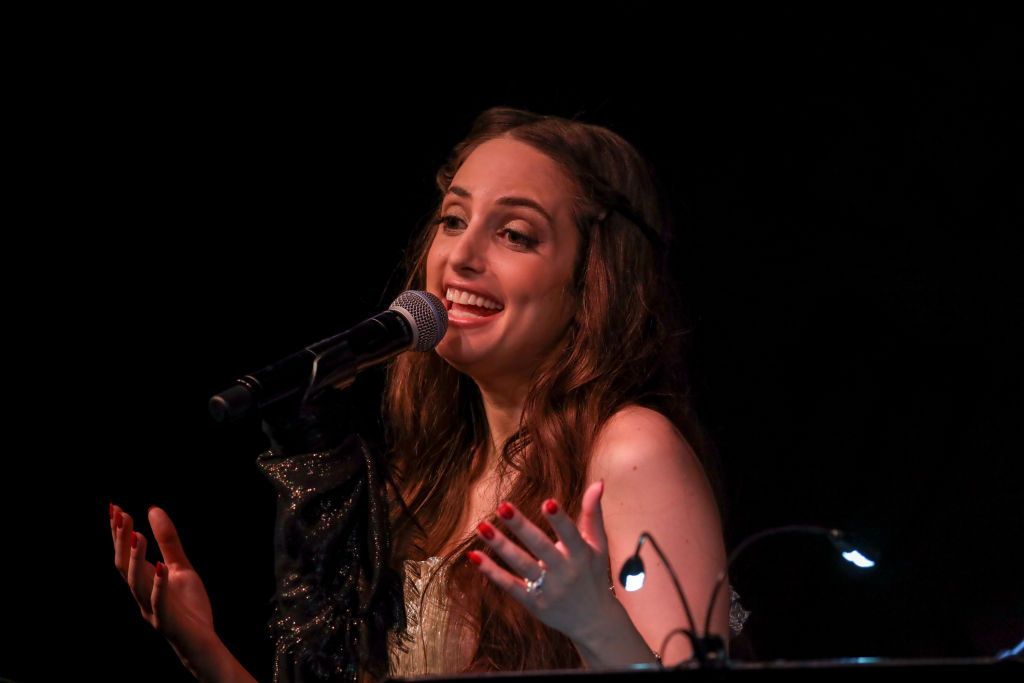 She added that her main goal was for the visuals to be symbolic and reflect the lyrics she wrote.

The music video ends with her reaching out toward the moon, a nod to The Great Gatsby.

"The inspiration behind this vision actually came from the opening scene of the film The Great Gatsby – where Jay Gatsby has his arm outstretched at the end of his dock at night, grasping fervidly for the Green Light that shines across the bay," Joel explained.

"Something about that breathtaking scene got burned into my brain.

"And to this day, I'm always trying to emulate that haunting, majestic quality," she added.

Do soaps effectively shine a light on the many faces of adoption in the UK?

Brandis Kemp Dies: Actress For ABC’s ‘Fridays’ And ‘AfterMASH’ Was 76