Home » Haunted Netflix season 3 release date: When is season 3 out?

Haunted on Netflix has been bringing ghost stories and ghouls to screens for two seasons now. Now the third season of creepy stories is about to premiere. But when is season three of Haunted out?

When is season 3 of Haunted out?

Fans of the horror anthology series don’t have to wait much longer, as season three will premiere this week, Friday, May 14.

The show originally aired in 2018, giving viewers a chance to see ghost stories from all around the world.

The premise of the show sees each episode tell a new horror-themed incident from across the globe. 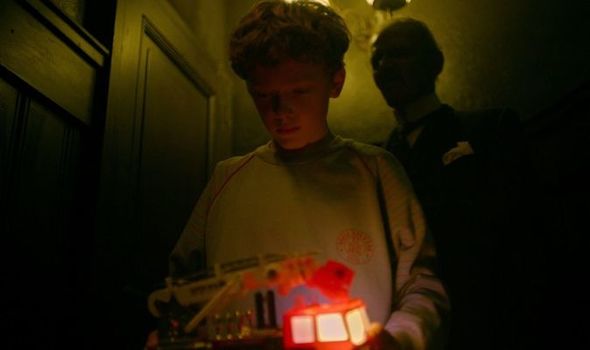 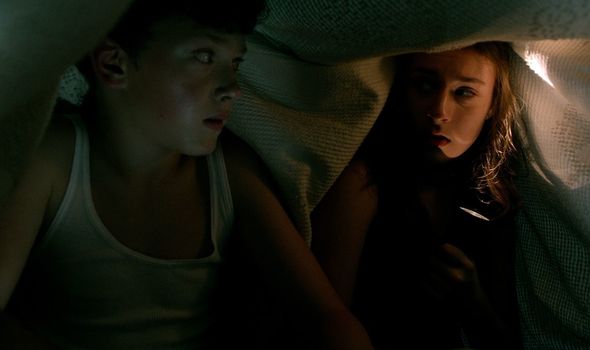 These incidents supposedly took place in real life, with the episodes even providing testimonials from the real victims of these events.

The official series synopsis reads: “A chilling glimpse into the first-person accounts from people who have witnessed horrifying, peculiar, extraordinary supernatural events and other unexplained phenomena that continue to haunt them.”

Fans may be surprised that the new series is dropping in May, with the show traditionally airing its new seasons in October.

Season two of the show aired way back in October of 2019, giving fans a long wait for the series to return. 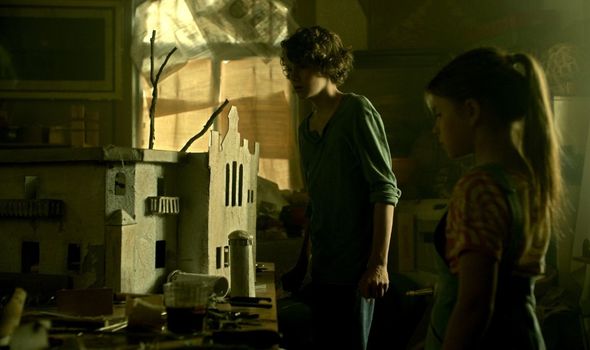 Mainly delayed due to the impact of the COVID-19 pandemic, the series missed the October 2020 deadline, now releasing seven months behind schedule.

The show has been created and directed by Jan Pavlacky, in his first directorial project outside of a short film, Bka 49-77, which was released in 2014.

Netflix released a trailer for the new season last month, on April 17, in the trailer a series of different narrators can be heard explaining the events in the new season.

The first narrator says: “It’s important for me to tell this story because I’ve been afraid to.” 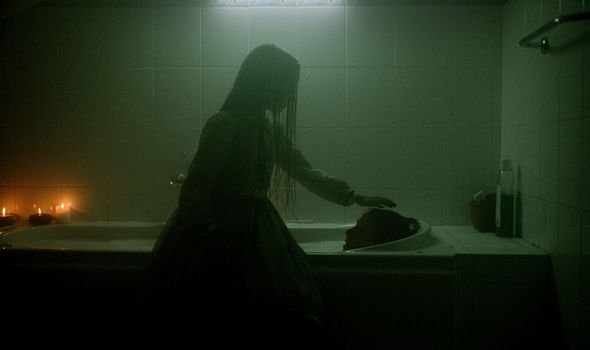 Another narrator can be heard saying: “There was an evil in that house that wanted blood.”

It isn’t clear what stories the new season will be telling, as the show will not continue with any of the events from the first or second seasons.

Fans are excited to return to the horror series, with many taking to the comments of the trailer to share this excitement.

One fan said: “OMG I love this series finally next season.”

Another added: “This is a really good show! I’ve been waiting for season 3 !!! Awesome thanks.”

The show also premiered its spin-off series, Haunted: Latin America in March of 2021, the series is set to release in the UK later in the year.

Haunted season three will be available to watch exclusively on Netflix from May 14.

SAS: Who Dares Win's Ollie Ollerton teases a kids version – with no swearing