The star, 37, was joined by husband Dan Baldwin and their kids Chester, Harry and Belle as she enjoyed a break from I'm A Celebrity filming. 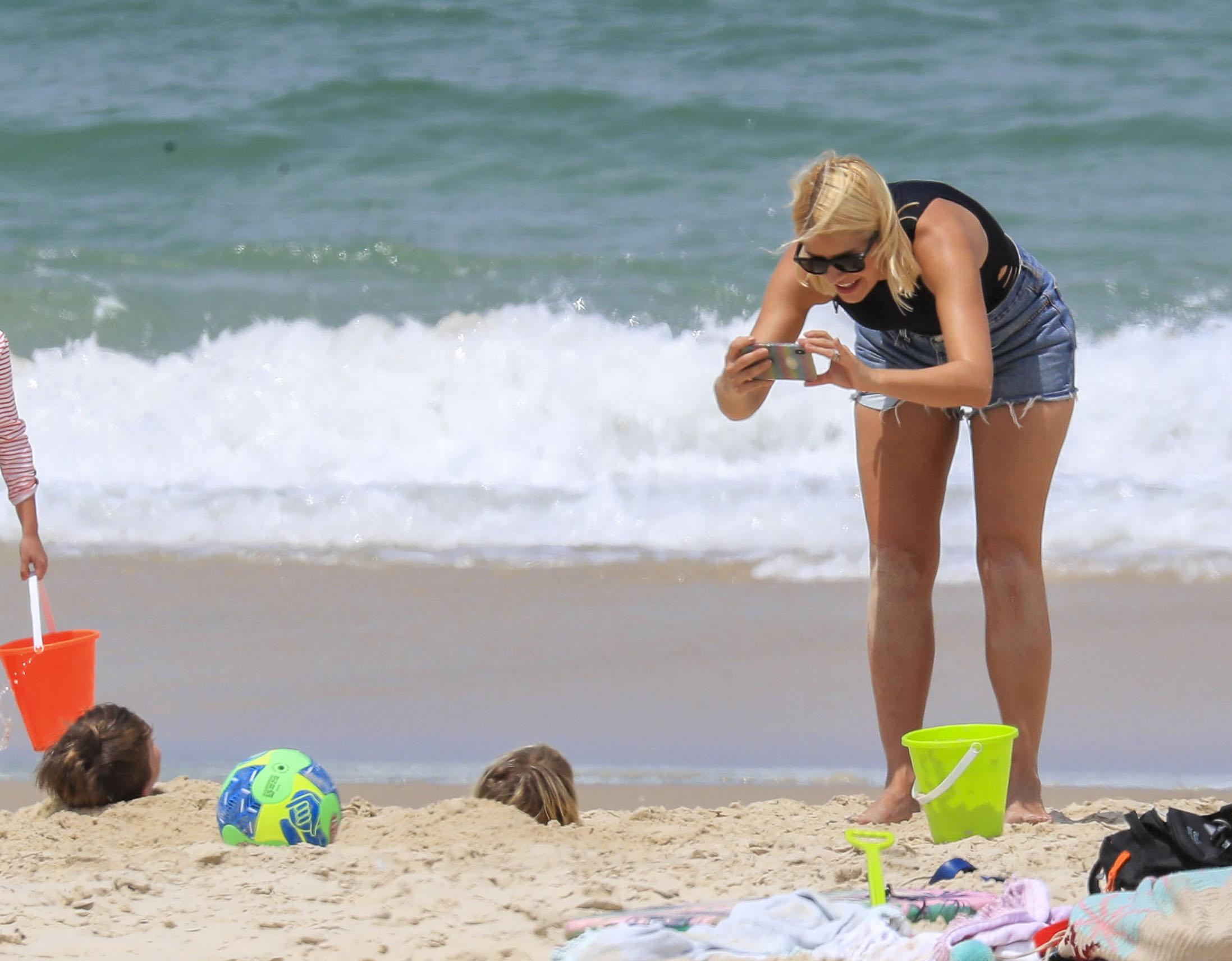 The telly favourite was seen burying her kids in the sand and laughing as Dan took her picture.

Holly was later snapped lugging a tent across the sand before dismantling it and putting it back in the bag.

Holly and Dan have been married since 2007. She's currently filling in for Ant McPartlin on this year's I'm A Celeb.

Meanwhile, the presenter has revealed she was once so insecure about her appearance she refused to leave the house without make-up on. 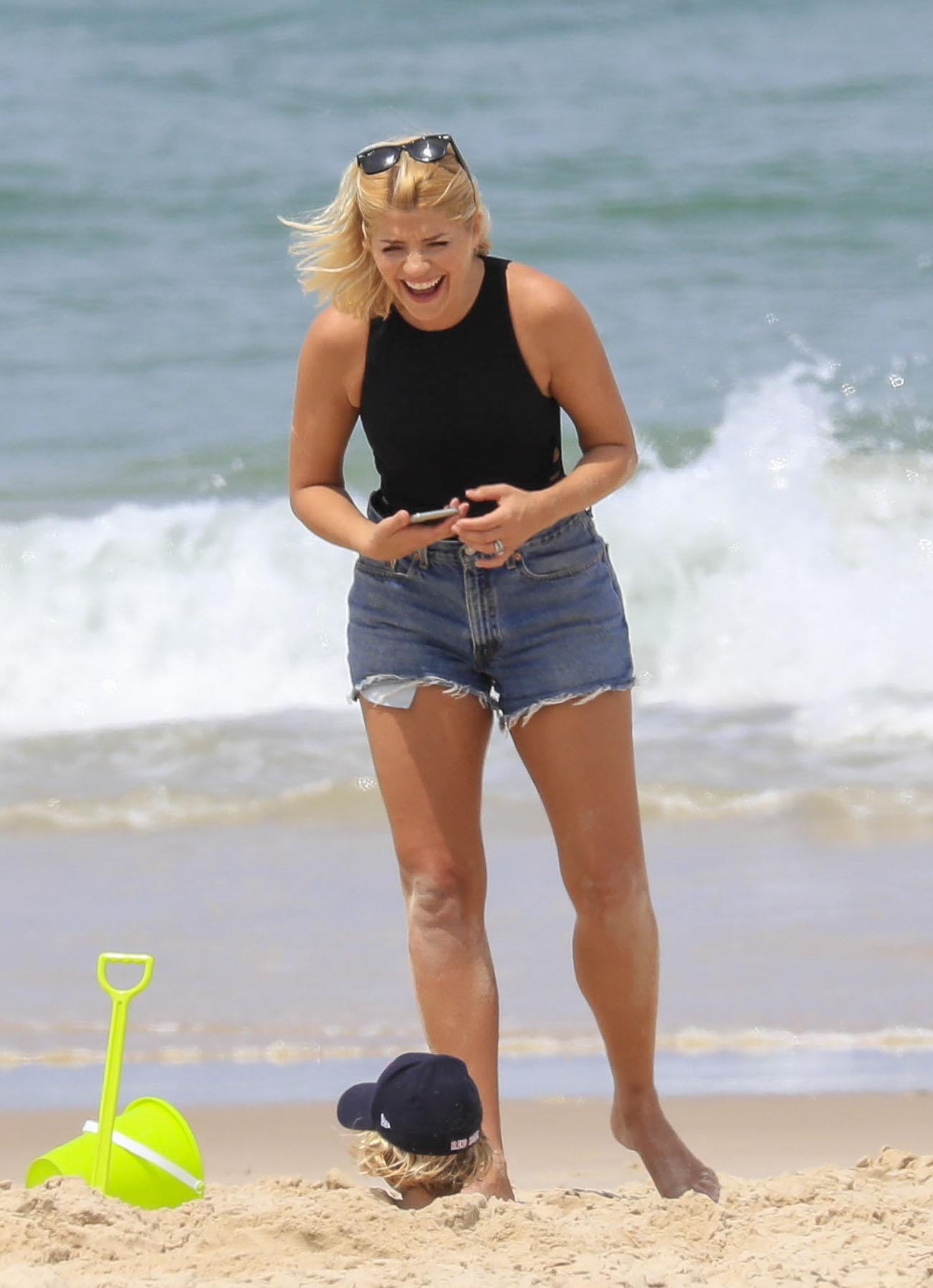 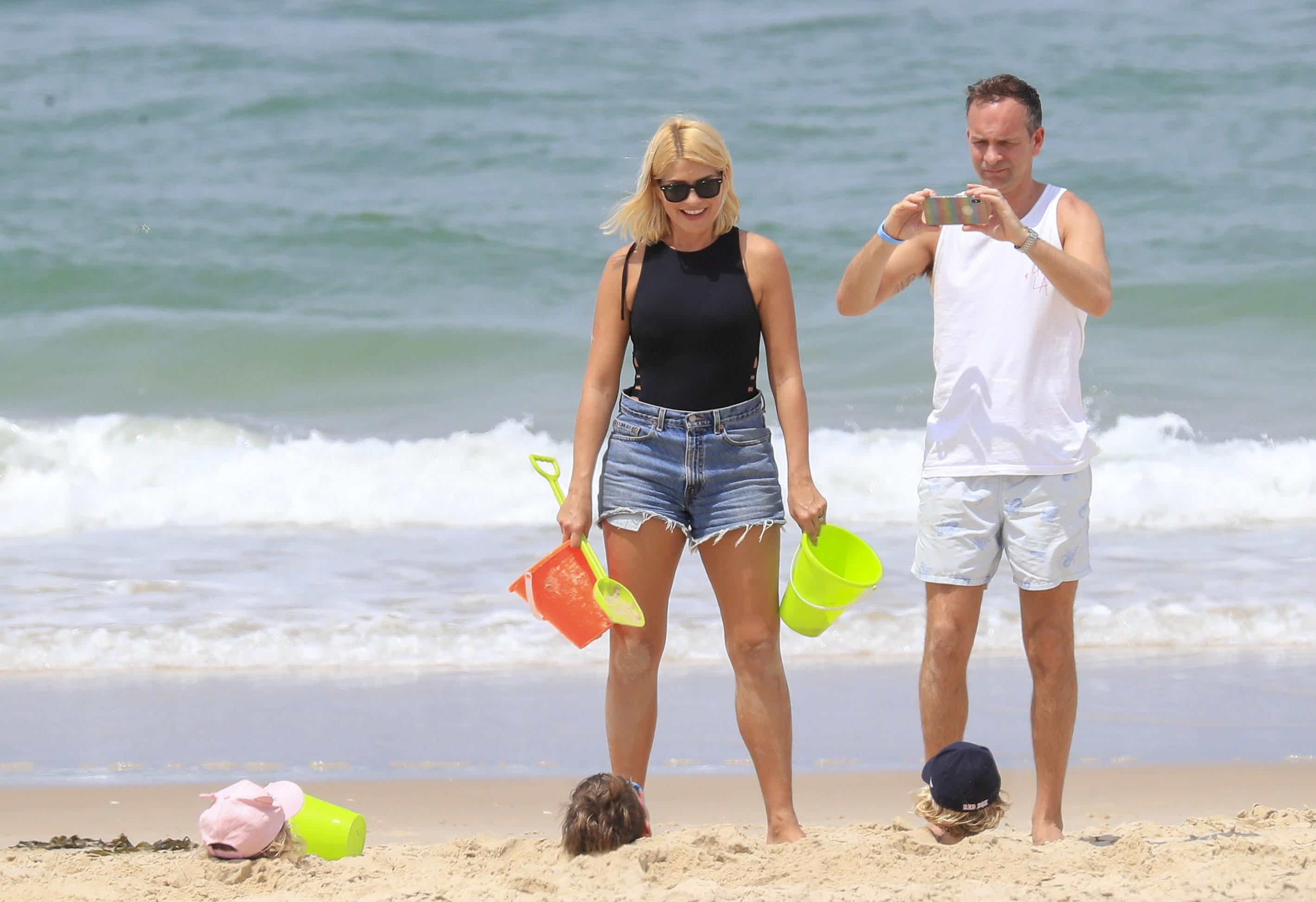 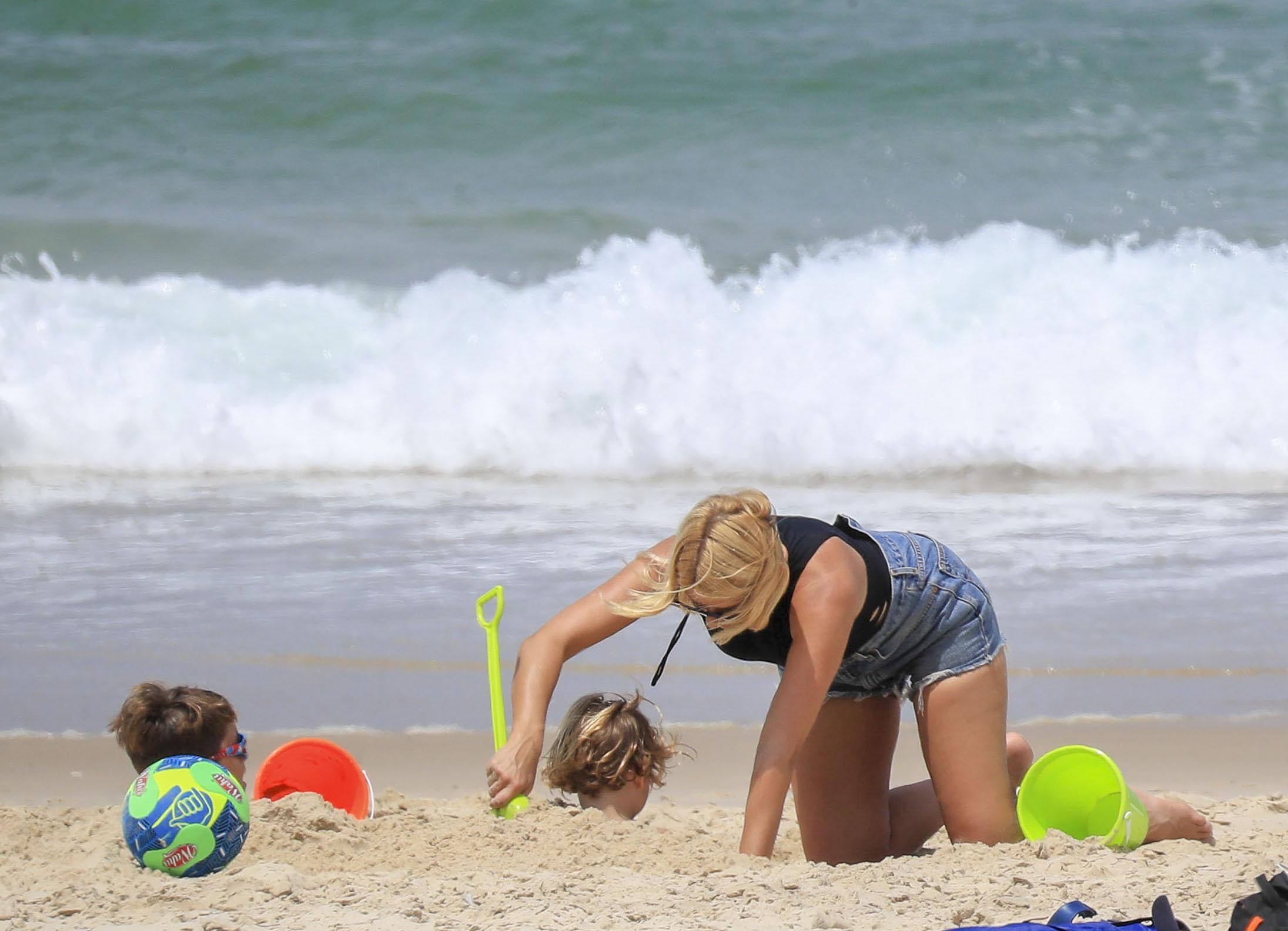 Speaking to Red magazine, the blonde beauty explained: "I feel like now I'm getting older, I'm much happier with my face as it is now than when I was younger.

"There was a time where I wouldn't go out of the house without at least putting mascara on.

"Now I literally don't care. I'm not afraid of how I look in the mirror."

Holly also addressed the fact that what she wears on This Morning and I'm A Celeb often sells out in shops – crediting her "normal" shape for resonating so well with viewers at home. 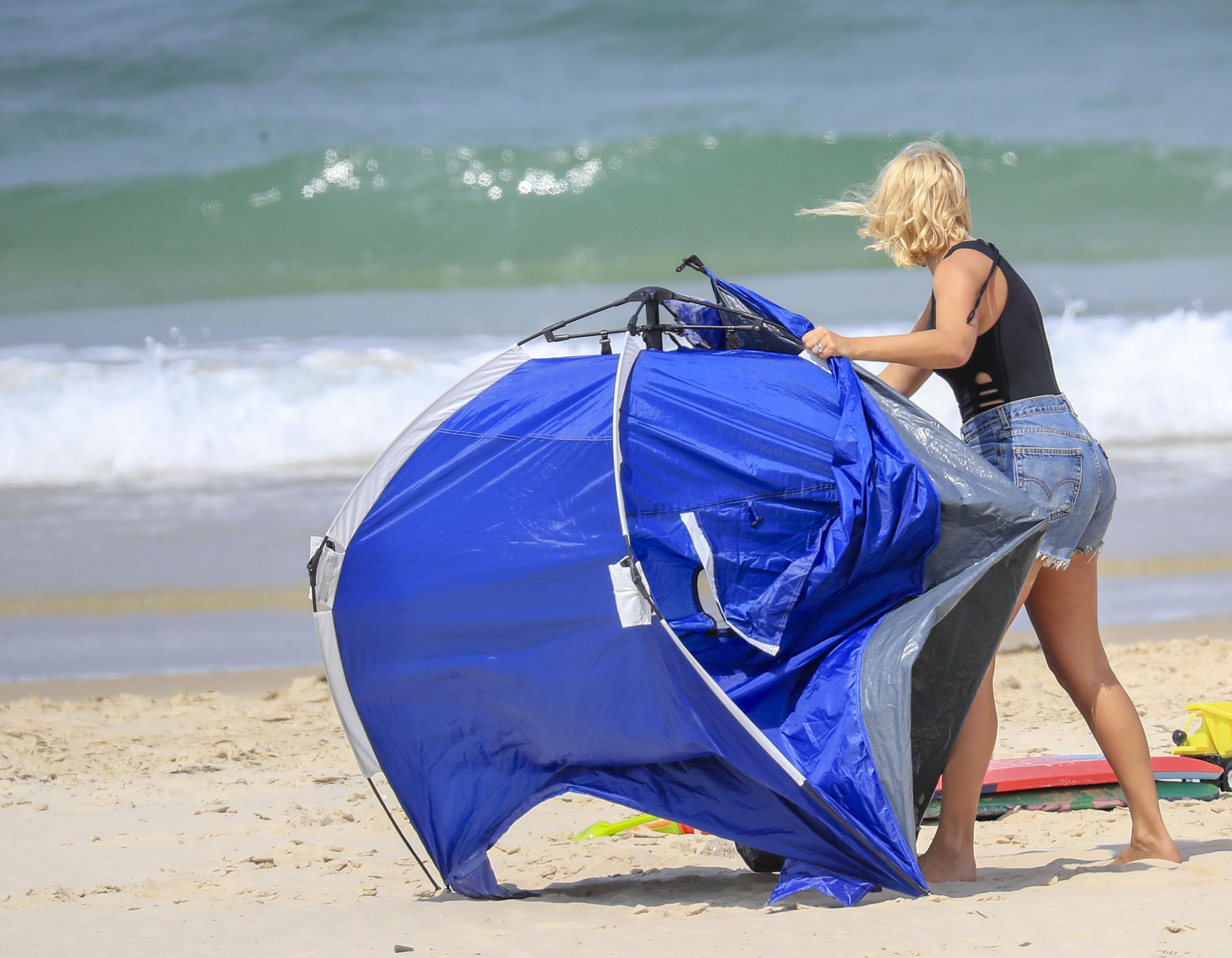 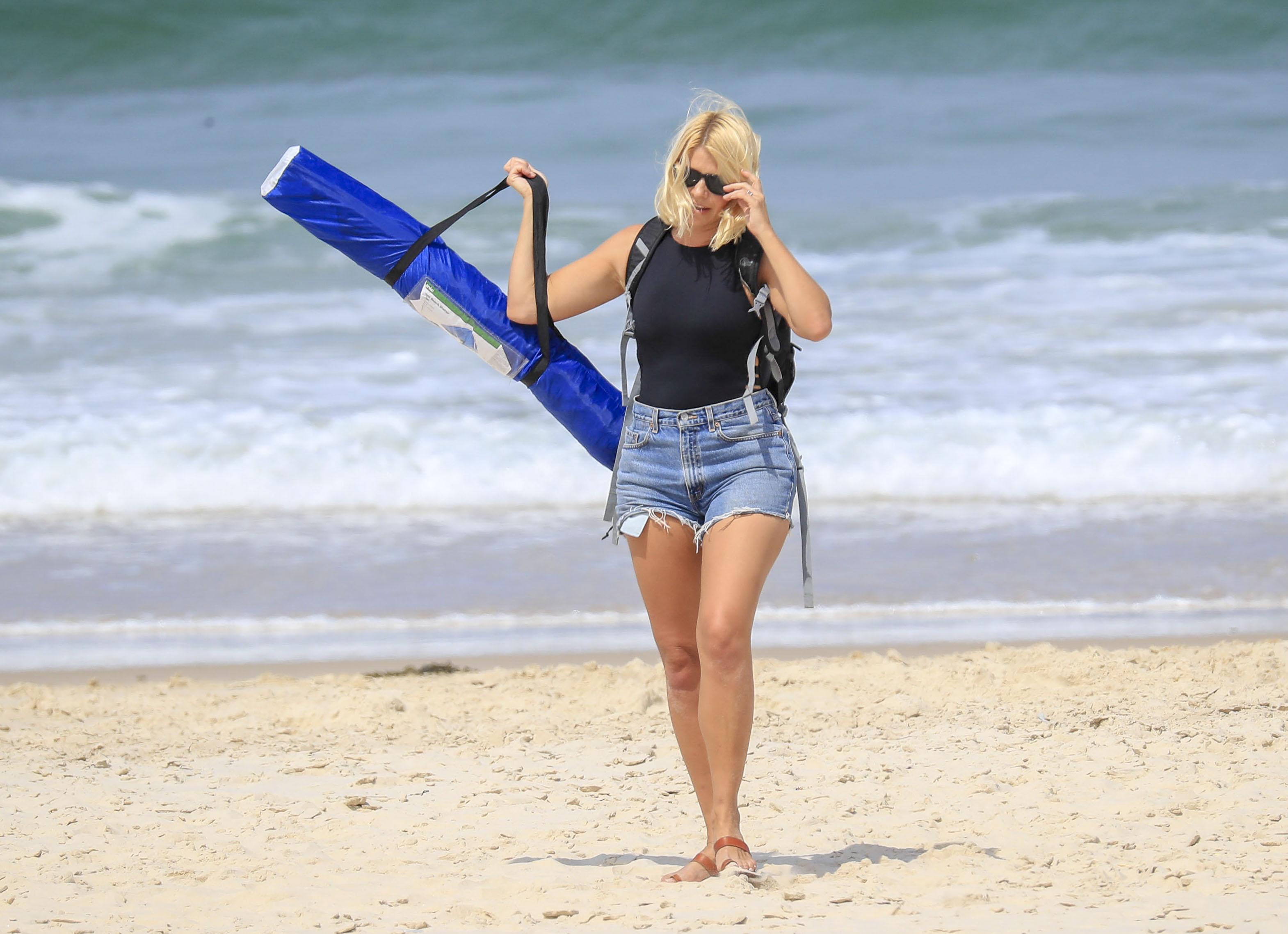 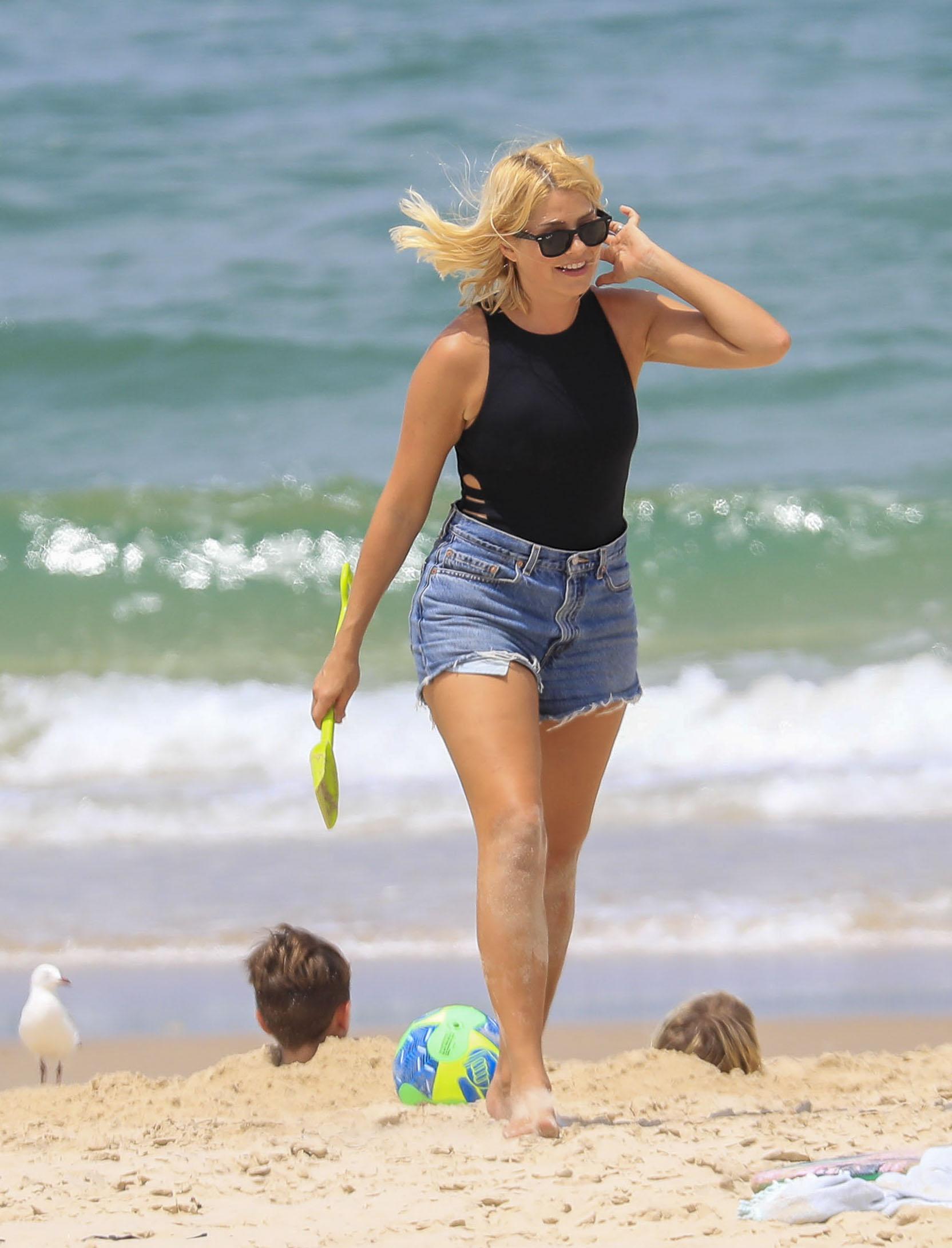 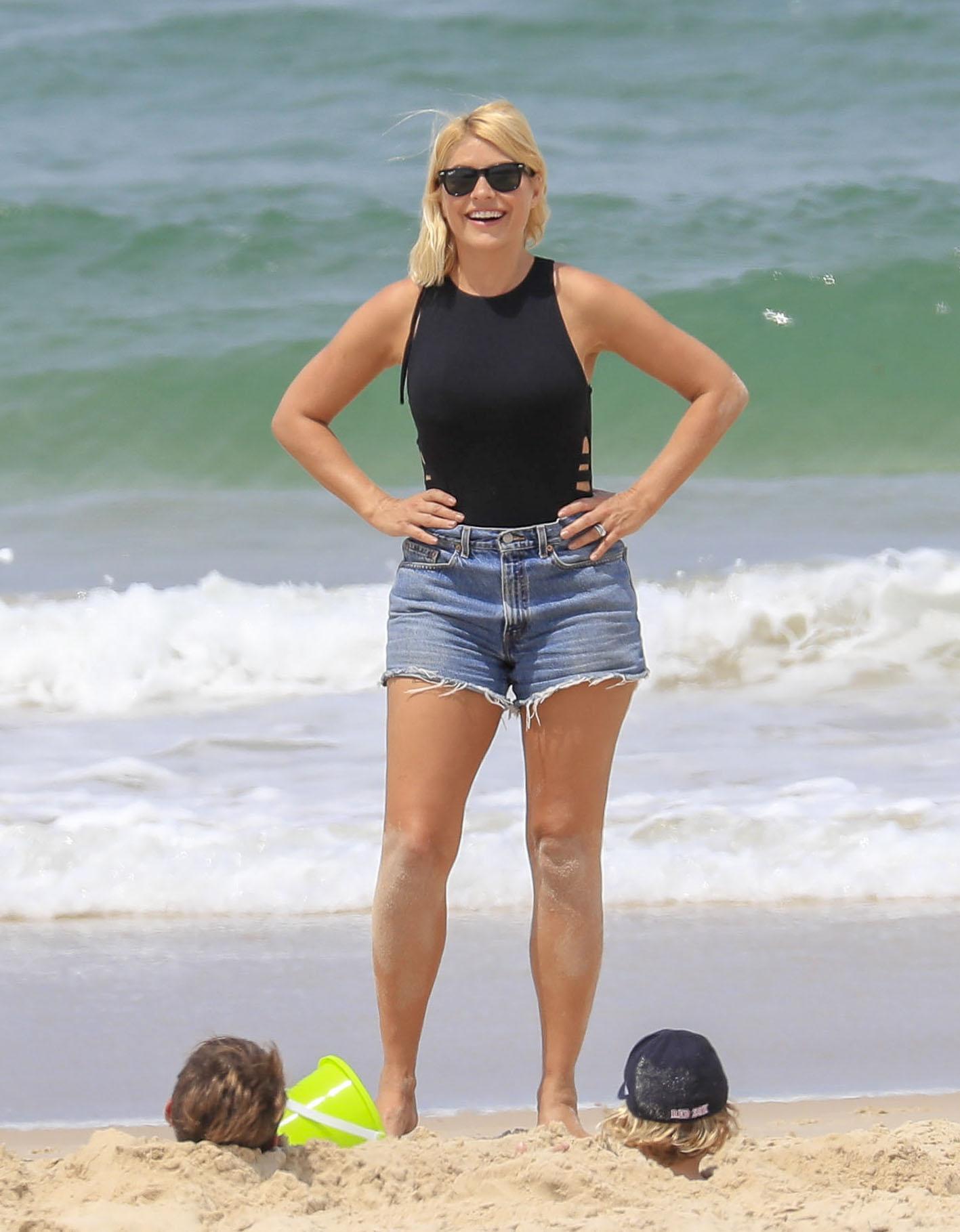 "It's an honest way of seeing what an item of clothing looks like.

"Also, I'm not completely straight up and down, I'm curvy, so I think I'm sort of a normal shape, wearing normal clothes.

Lucifer season 5 theories: Ella to end up in hell in shock mix-up