Earlier this year, Holly Willoughby announced she would be stepping down from her role as a team captain on Celebrity Juice after a 12-year-stint. She had previously starred on the show alongside host Keith Lemon and fellow team captain Fearne Cotton. When Fearne left, she was replaced by Paddy McGuinness for one series then Mel B took over. Now it looks like Keith will be looking for two new captains.

The Spice Girl star is said to have a busy schedule so won’t be reprising her role as a team captain.

A source told Daily Star Online: “Melanie has loved working with Leigh [Keith], Holly and the whole team at Celebrity Juice but next year is going to be very busy for her.”

Confirming the news, a Celebrity Juice spokesperson told the publication: “Mel has been a brilliant team captain and we’d like to thank her for all the laughs.

“We have no doubt she’ll be back to banter with Keith as a guest on the show in the near future. 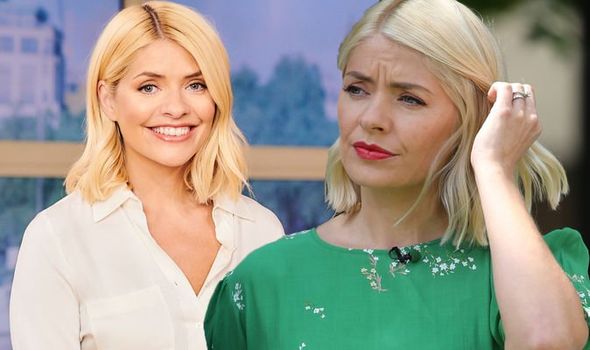 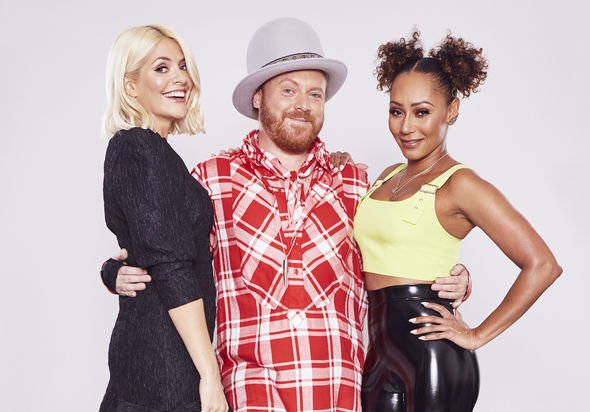 “A brand-new series of Celebrity Juice will be on ITV2 this Autumn with two new team captains and a whole host of guests.. watch this space.”

With both Holly and Mel B announcing their departure within months of each other Keith will have to find new co-stars quick.

In a statement shared on her Instagram page earlier this year, Holly announced she was leaving after 12 years of “fantastic chaos”.

She penned: “Thank you Celebrity Juice for 12 years of fantastic chaos… 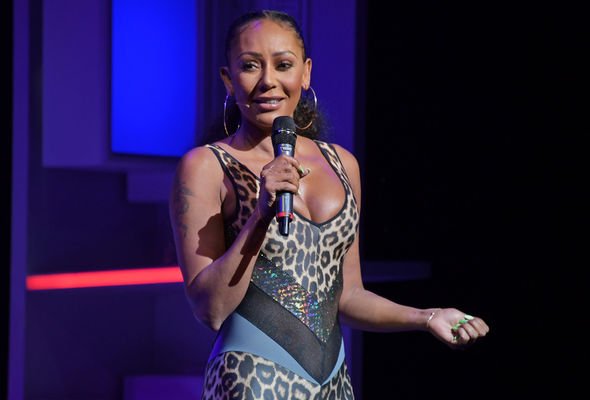 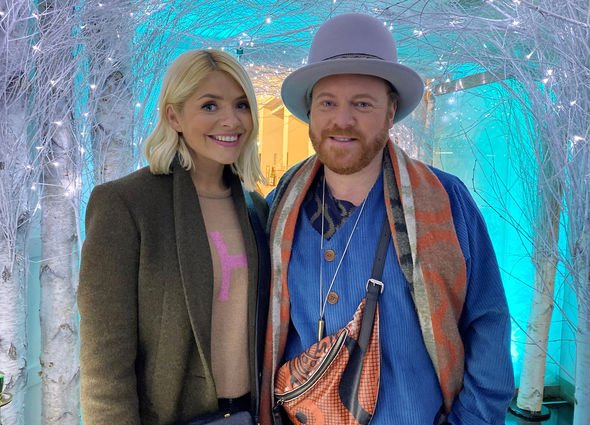 “I can’t quite believe what we’ve done and how quick that time has gone.

“Thank you to you all for watching..we’ve always had the loudest and best audiences.

“Also a huge thank you to ITV2 for believing in the show in the first place and for all of your support.

“Over the years the production team has changed, however to anyone lucky enough to have worked on the show, they will know that we really do have the best time, it’s never felt like work and always been to me like a night out.”

The This Morning star added: “Thank you for all your ingenious ideas and hard work.

“All good things must come to an end and nothing lasts forever… It’s time for me to hand over my team captain seat to some lucky lucky person.

“Whoever that is, know you are about to get one of the best jobs in telly working with one of comedies finest…Keith Lemon.”

While ITV have confirmed a new series of Celebrity Juice will return later this year, Keith admitted he’s not sure how much longer the show will go on for.

Speaking on HELLO! magazine’s Instagram show HELLO! Let’s Gab with Gaby Roslin, he said: “Everyone keeps asking me who the new captain is but I don’t know what the future of Celebrity Juice is at the moment, it’s a lot of meetings.

“It’s a lot of meetings. I’m probably supposed to say it’s meant to come back, lead with positive words but we’ve got to get it right, the next phase has to be right I guess.’

Keith added it “wasn’t a surprise” when Holly announced she would be leaving.

Celebrity Juice will return to ITV2 later this year.