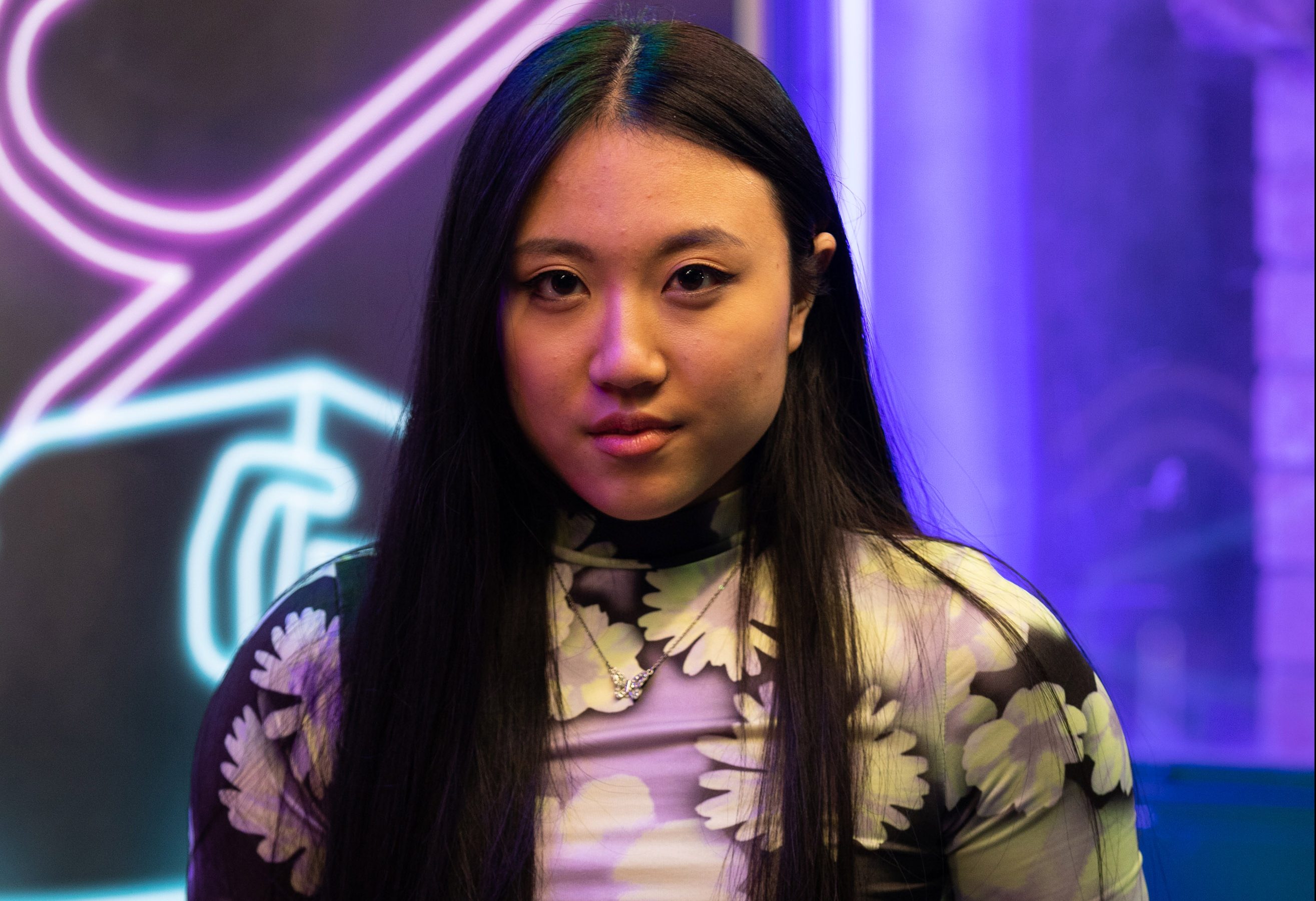 As Christmas approaches in the Hollyoaks village, Honour (Vera Chok)’s niece Shing Lin is set to arrive for a visit with her parents, Mei Lian and Meng Chye, having been invited with the hopes that they can lift Mason’s spirits.

However, excitement during their visit is short-lived when a festering family secret
is revealed and Shing Lin’s life as she knows it comes crashing down.

Confident, excitable, and care-free Shing Lin is sure to be a handful as she quickly becomes the life of the party amongst the Hollyoaks teens, including her cousin Mason (Frank Kauer) and Charlie (Charlie Behan), but one slip up threatens to shatter any hope for one couple once and for all.

‘The teens and I have been working on some pretty fun scenes; we’re so excited for you to see our characters grow and watch the dynamics of a certain relationship shift around Shing Lin’s intrusion.

‘She’s going to bring a touch of East Asian familiarity to your screens.’

The arrival fits in with what Vera recently told Metro.co.uk, explaining the importance of every member of the clan having their own distinct and very different personality outside of the core dynamic.

She explained at the time: ‘All of the family members are distinct and you can see it’s not kind of a random inter-racial box ticking thing.

‘Especially for women of colour and of a certain age you don’t want to play the mum or the girlfriend or the wife, you want to have something going on that’s your personality and we just happen to have children.’

It remains to be seen what drama awaits Shing Lin as her life is turned upside down, but the story forms part of an eventful winter in the soap.

In the run-up to Christmas, expect a McQueen wedding that is so very McQueen, with the twist of all twists.

'Mayans MC' Season 4: Danny Pino Used 'The Godfather' as a Reference for the Episode 8 Massacre