HOLLYOAKS star Jamie Lomas used the government furlough scheme for three of his businesses during lockdown, The Sun can reveal.

The 45-year-old actor plays Warren Fox in the Channel 4 soap, which he re-joined full time in January 2020 after previously quitting in 2011 and 2017. 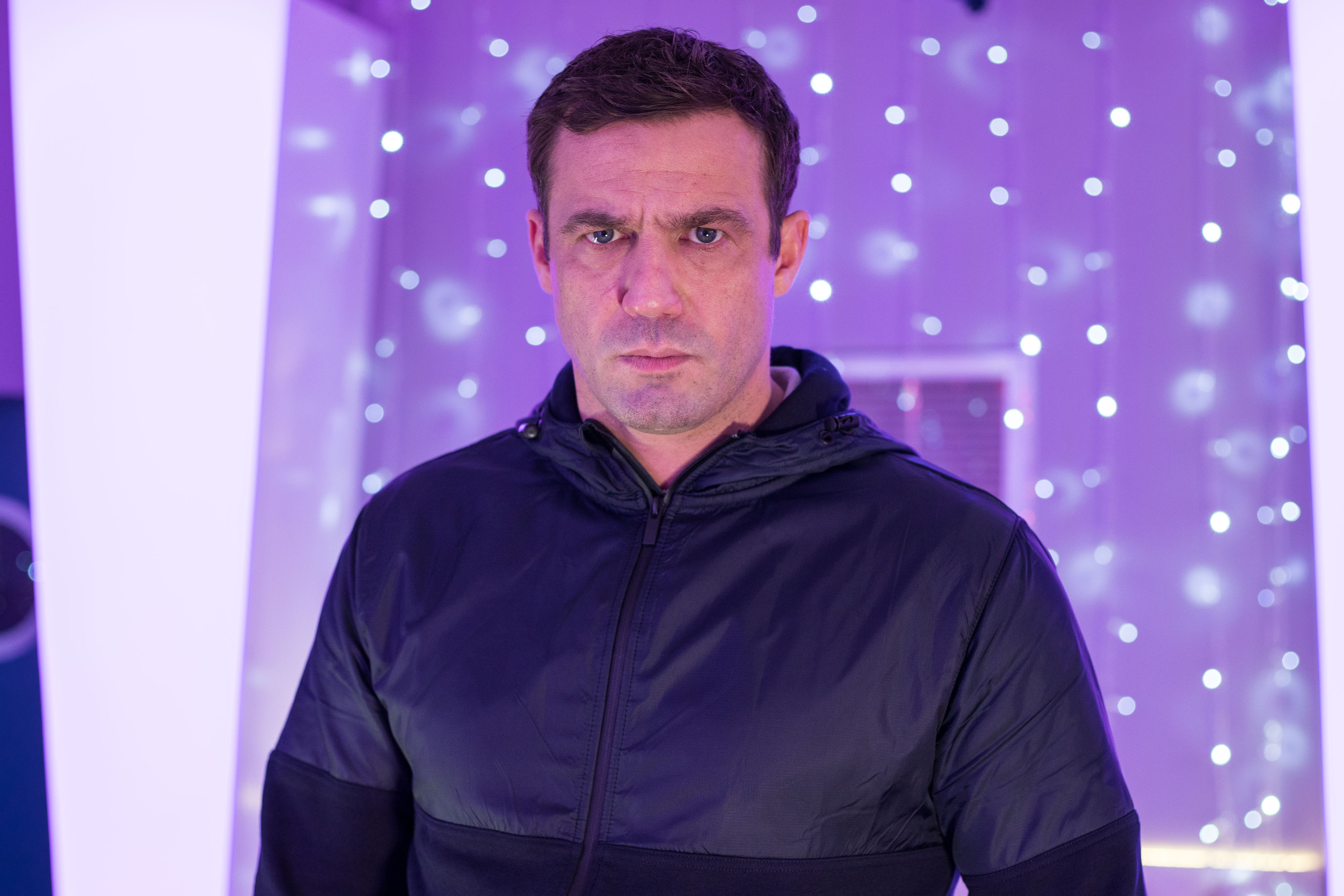 But he also owns multiple businesses that are separate to his acting career and employ members of staff – and these have struggled like many others amid the ongoing coronavirus pandemic.

The Sun can reveal that three of Jamie's companies have claimed furlough, with the star making employee wage claims through Jamie Lomas 21, Jamie Lomas Associates, and First Take School of Acting.

The businesses had six staff members between them as of latest accounts – potentially triggering a £15,000 per month pay-out from the Treasury. 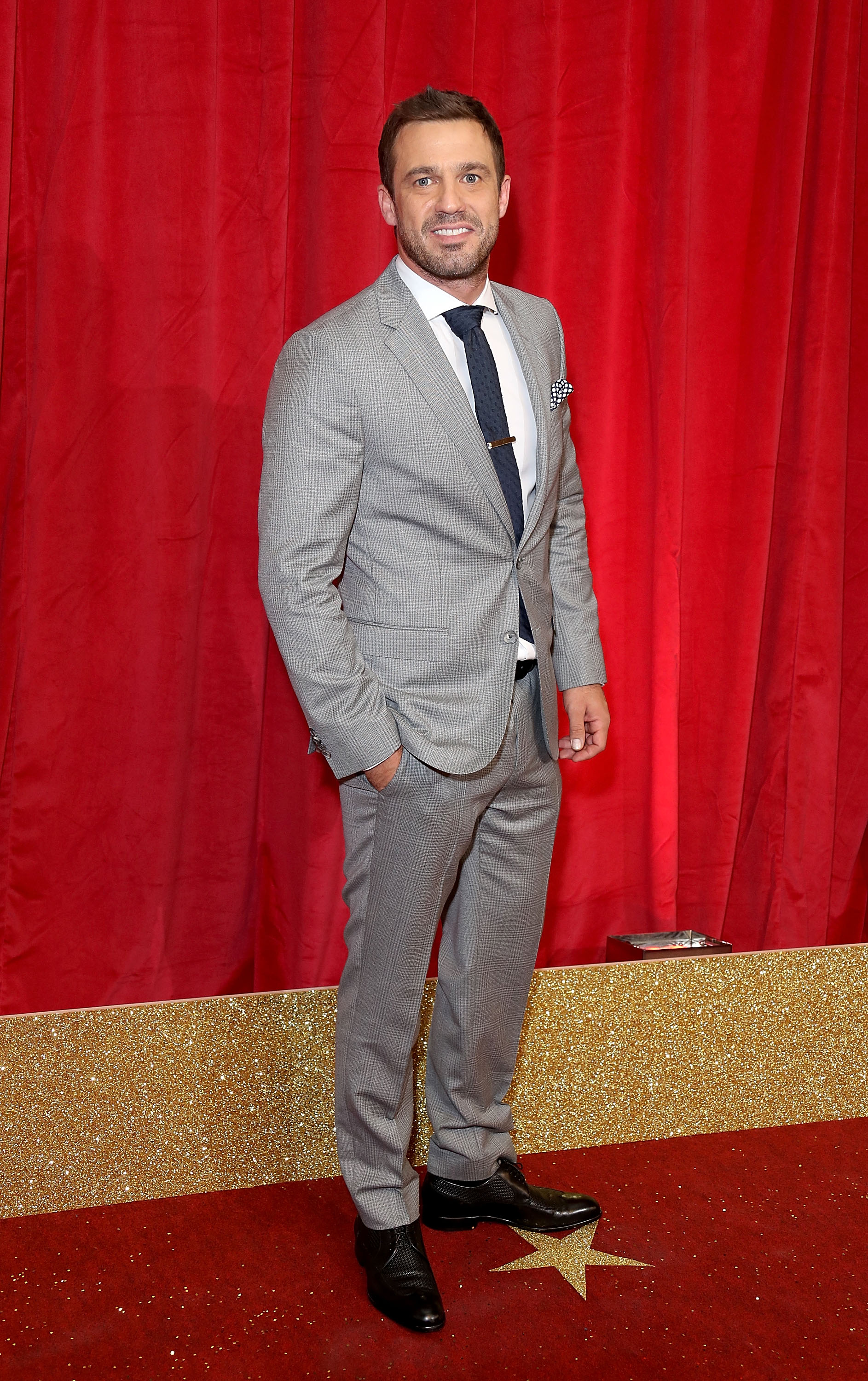 Full details have been published on HMRC's website under ‘Transparency Data’ as ‘Employers who have claimed through the Coronavirus Job Retention Scheme ‘ – commonly known as furlough.

The furlough scheme is supporting millions of worker wages during the coronavirus crisis as the government pays employees up to 80% of wages for hours not worked.

Any UK organisation with employees can apply to furlough their workers – including charities and recruitment agencies – and can claim 80% of staff wages up to a maximum of £2,500 a month.

All three of the actor's businesses are based in Manchester and set up between 2016 and 2018; with Jamie Lomas 21 his TV firm with two employed members of staff on his latest accounts. 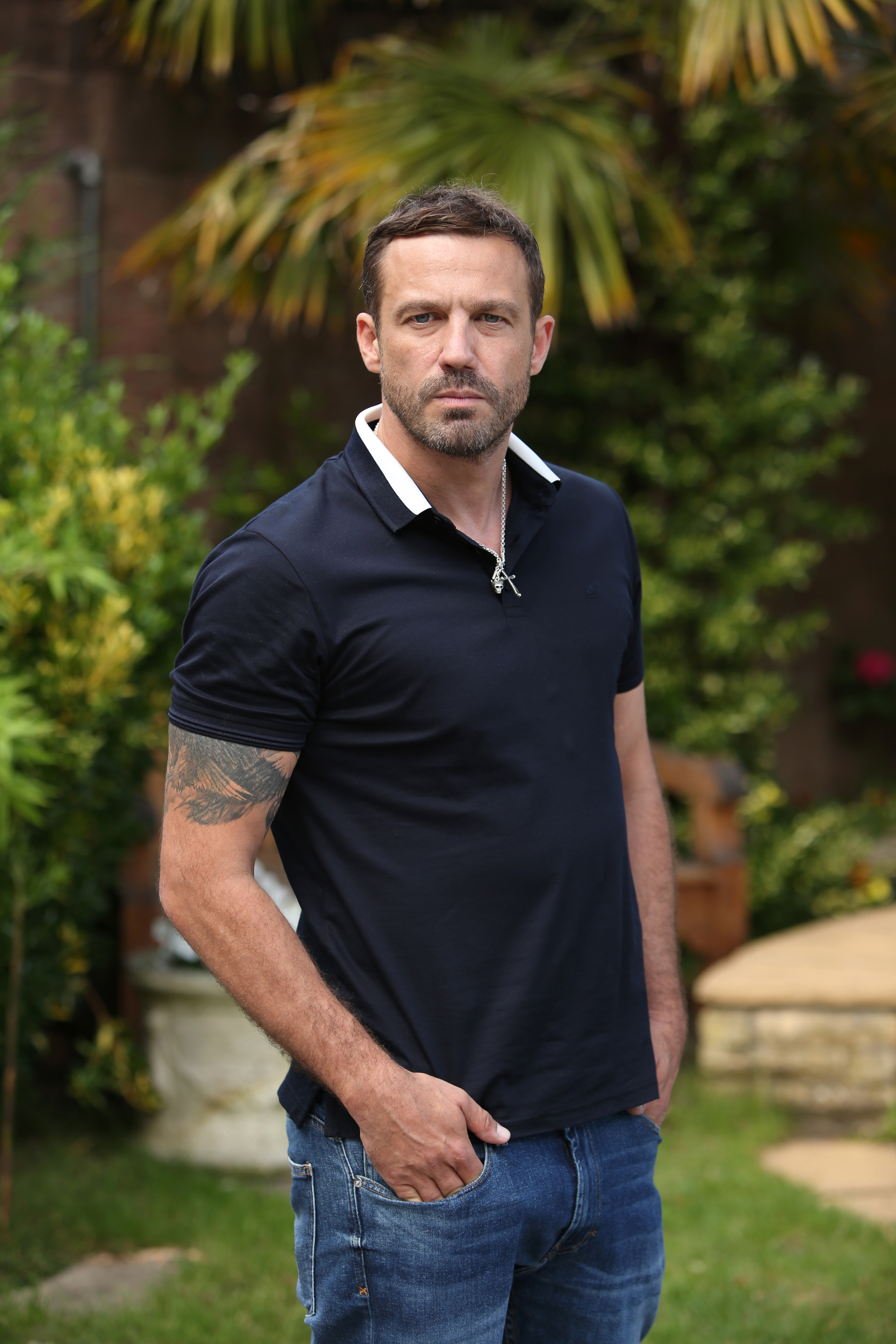 Meanwhile, Jamie Lomas Associates is listed as a company for "motion picture, television and other theatrical casting activities", which Jamie co-directs and co-owns with Simone Clark. 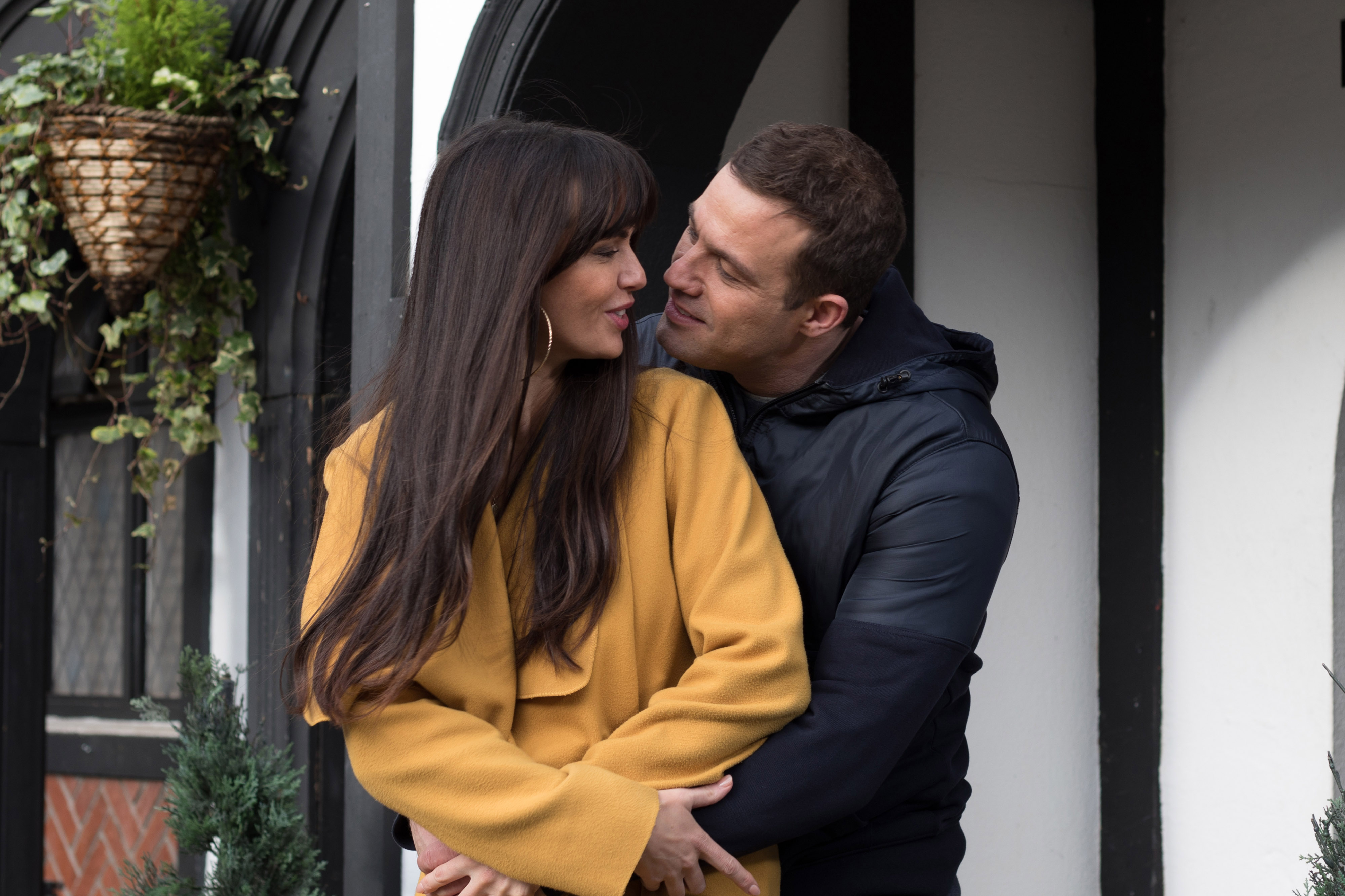 First Take School of Acting was set up in June 2018, and its nature of business is listed as "media representation services".

Jamie also co-owns and co-directs this with Clark, with no staff reported as being employed.

The soap favourite also has a fourth company called JLA Film that was set up in January 2020, but it is not listed for claiming furlough.

'Below Deck': Captain Lee Reveals the Ultimate 'F**k You' To the Captain

The Repair Shop fans ‘in tears’ as parents bring in late daughter’s beloved item: ‘So sad’