HOMES Under The Hammer's host was gobsmacked as a woman accidentally purchase two flats after paying little attention to the catalogues on today's show.

Presenter Martin Roberts, 56, struggled to hide his amusement when he quizzed Dianna about this unfortunate mistake. 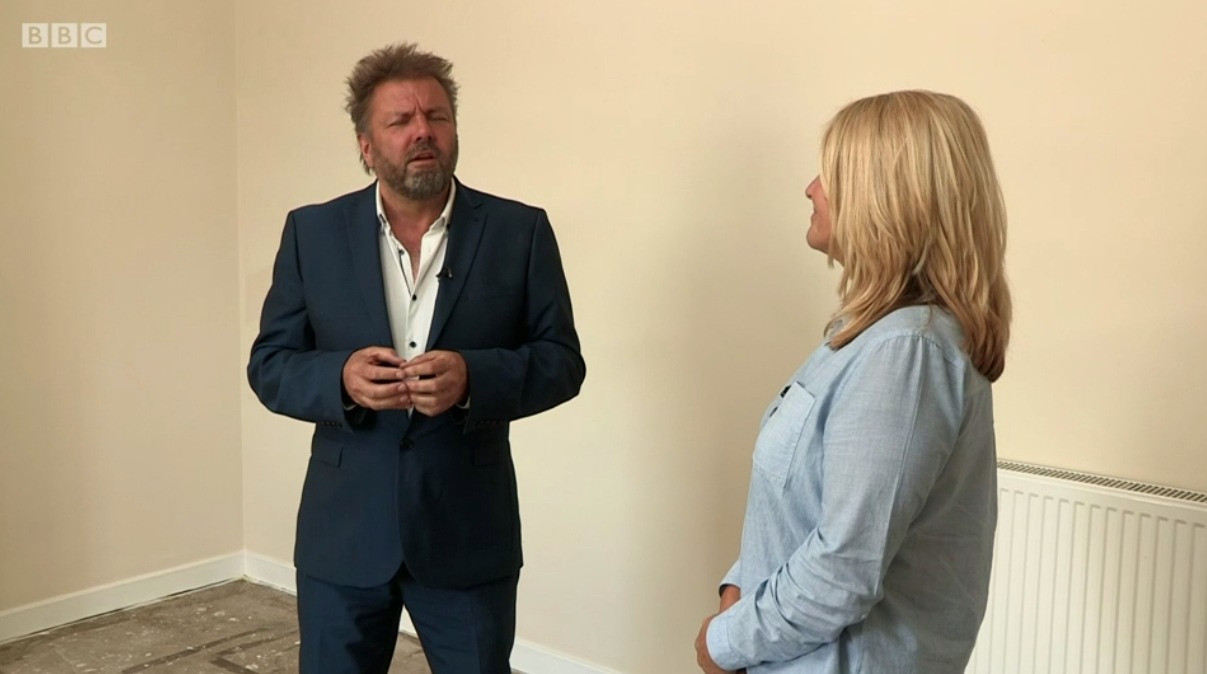 Wellbeing coach and coffee shop owner Dianna appeared on today's episode with the intention of buying two flats that were close to each other.

However, she made a huge error and bought the wrong flats by mistake.

"I went to the auction for something else, and I didn't get the other thing," she explained. 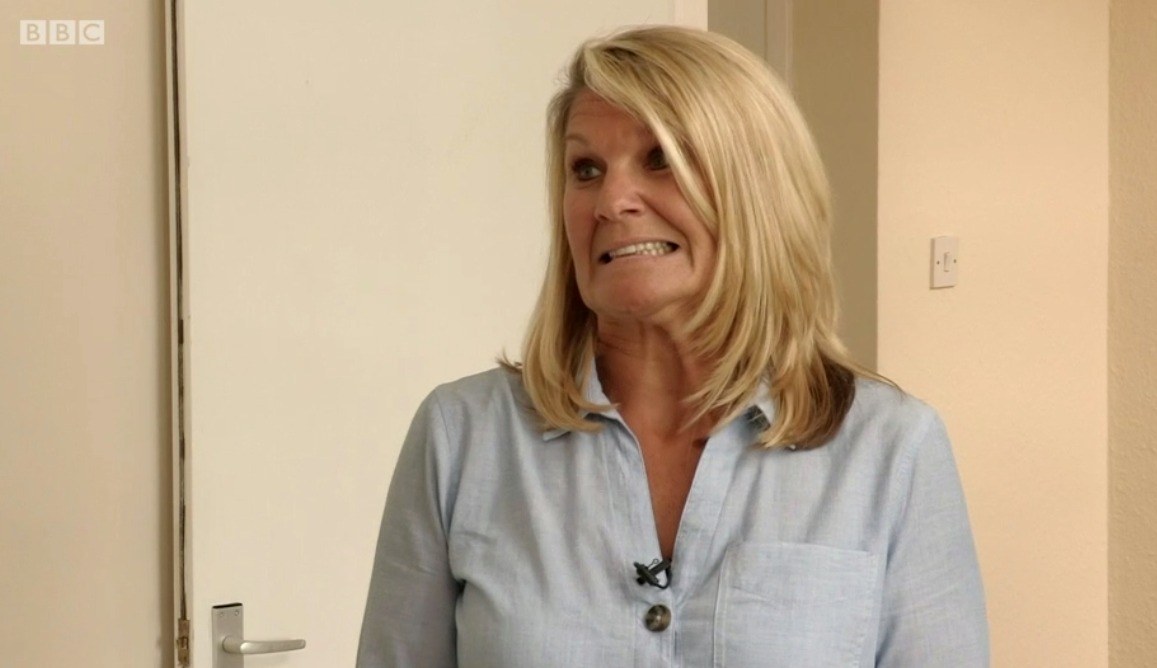 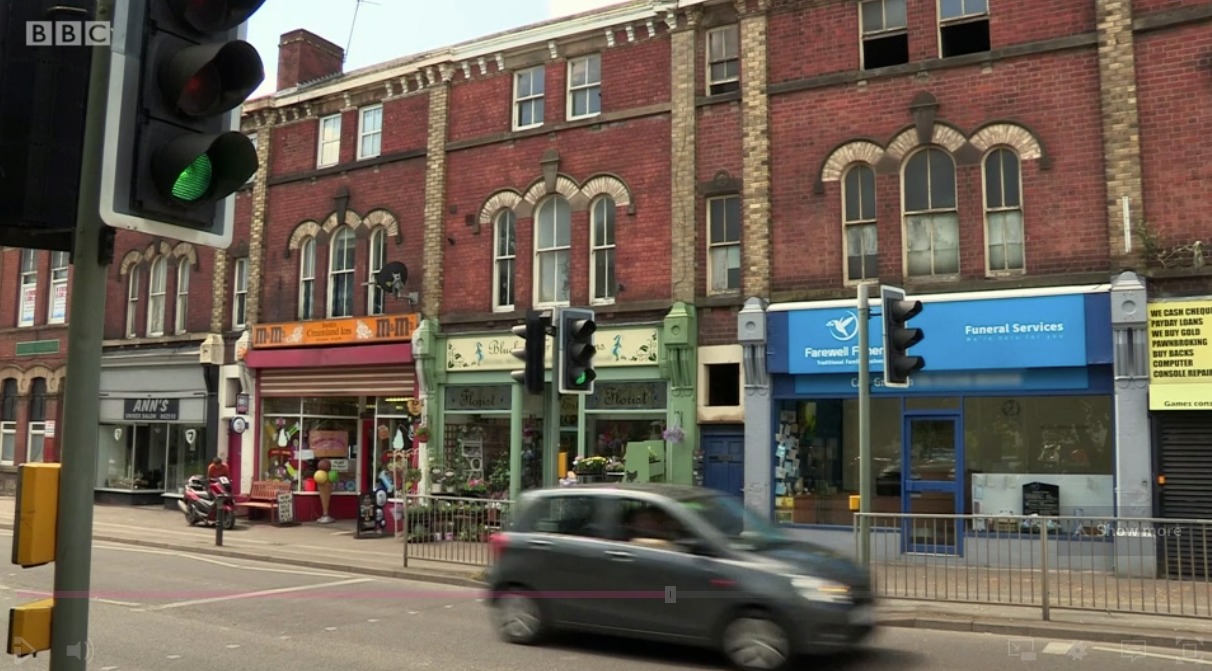 The property expert couldn't hide his shock and responded saying: "At what point did you realise you hadn't bought the flats that you thought you'd bought."

Diane replied:"Somebody outbid me. I told my husband and family and pointed out the flats that I thought we bought, with the new windows, that were two doors down.

"Then I met the guy from the auction, and then we came into this flat, and i was like 'oh.'"

Martin couldn't help but ask if she had seen a picture of the flats in any of the catalogues, which made Dianna pause in thought and say: "Well, I didn't have my glasses on."

After spending £67,000 at auction, she is making the best of her mistake and plans to spend a few hundred pounds on new flooring at the property.

Viewers took to Twitter, expressing their thoughts on this hilarious blunder.

One user said: "A lady on Homes Under the Hammer bought two flats by mistake because she was disappointed at losing out on a Methodist church (?!) and bought what she thought was a different property for sale on the same road to help her cope with her son being a rally driver. I LOVE IT!" 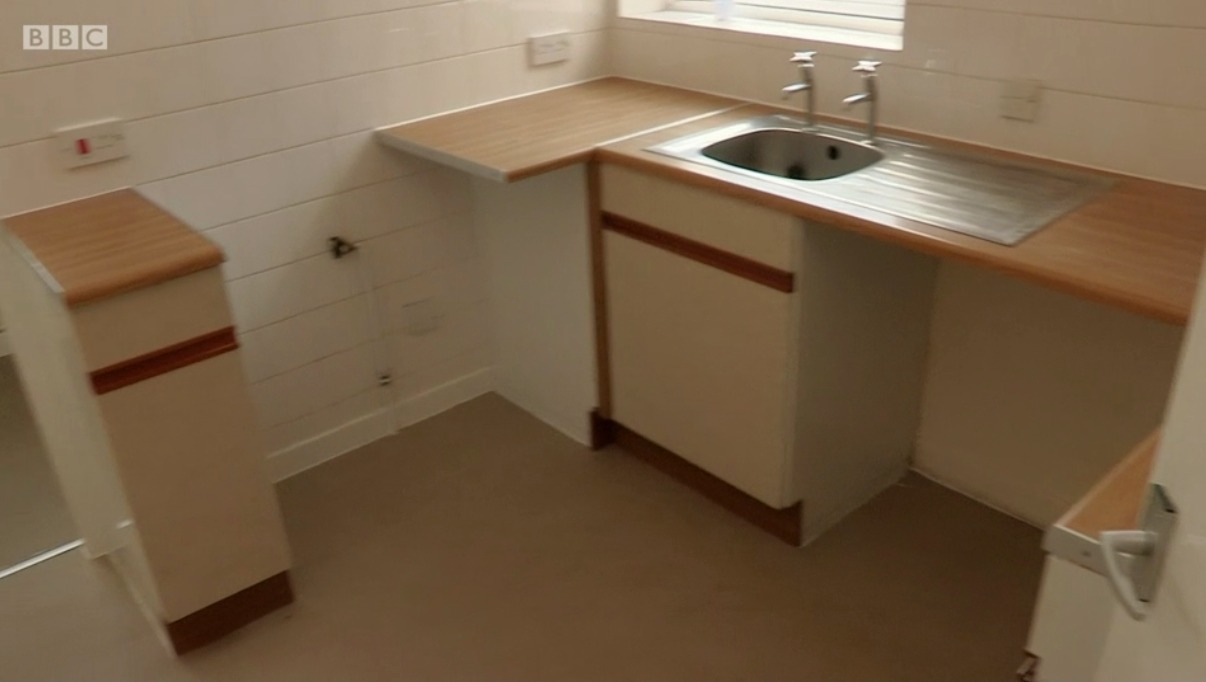 But it's not just Dianne who made a mistake – even show host Martin has admitted to a few property fails.

Investor Martin Robert  has been posting hilarious videos of various household faults that have arisen during lockdown for his 1.88k subscribers.

He said: "I'm just trying to fix this towel rail, there's been this horrible leak, so all I was trying to do is tighten this bit here with my spanner which I did successfully. However, in doing that, this one here has started leaking!

Martin has hosted Homes Under The Hammer since 2003.

'Fuller House' Series Finale: Who From 'Full House' Was In It, and Who Was Missing?