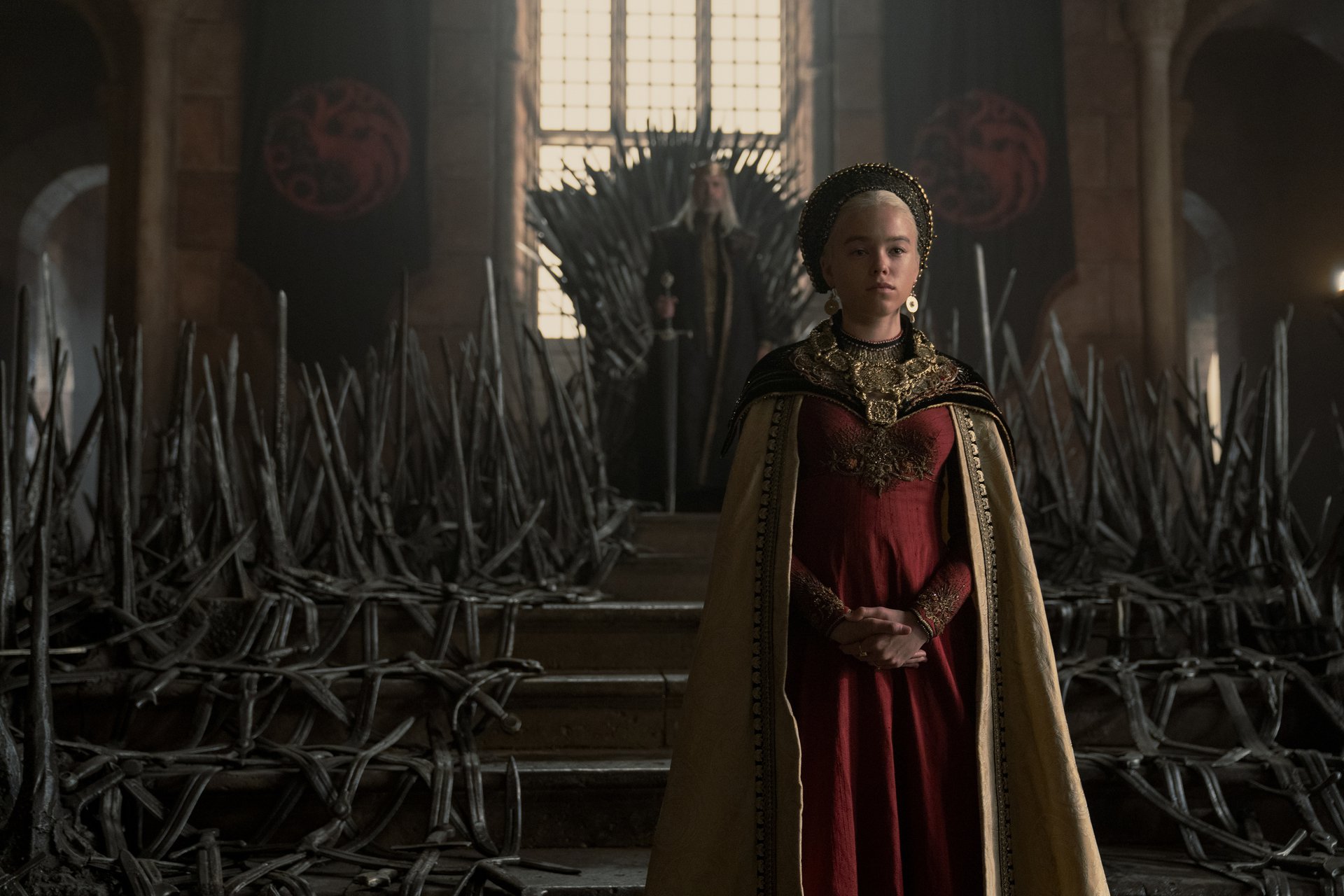 House of the Dragon might have only shown one episode so far, but it’s already been renewed for season 2.

After the incredible response to the premiere of the new Game of Thrones prequel series, are we even surprised?

The news of the second season has come days before the second episode is due air on Sky Atlantic and NOW in the UK and HBO in the US.

In a message shared on Twitter, the official account for the epic fantasy drama wrote: ‘Fire reigns. House of the Dragon has been renewed for Season 2.’

Of course, the announcement had to be made with an extra dramatic flair, as it was revealed with a video showing the sigil of House Targaryen, as a fire burns behind the three-headed dragon.

Then, the sigil is replaced by the number ‘2’… and we’re simply praying there are several more seasons in the pipeline.

House of the Dragon, which is set 200 years before the events of Game of Thrones, begins with the reign of King Viserys I, who was chosen to rule the Seven Kingdoms over his cousin, Princess Rhaenys Targaryen (Eve Best), when the decision was put to a vote of the lords of the land.

While the king’s younger, tempestuous brother Prince Daemon Targaryen (Matt Smith) is initially next in line to the throne, the monarch eventually makes the decision to name his daughter Princess Rhaenyra his heir instead, despite some pushback from critics over the fact that she’s a girl.

As fans of Game of Thrones know, House Targaryen will eventually come to ruin and lose their seat on the Iron Throne by the time Daenerys Targaryen (Emilia Clarke) is introduced.

At the start of the series, Princess Rhaenyra and her close friend Lady Alicent Hightower (Emily Carey), the daughter of the Hand of the King, Ser Otto Hightower (Rhys Ifans), are as thick as thieves in their teens.

When the years pass in the story, they’ll be replaced by older actors, as Emma D’Arcy and Olivia Cooke take over the respective roles.

The first episode of House of the Dragon featured a childbirth scene labelled ‘triggering’ and ‘traumatic’, while some complained about the fact that the content warning for the episode failed to mention the depiction of birth trauma.

The season is set to consist of 10 episodes, with the finale airing in late October.

House of the Dragon next airs on Monday from 2am on Sky Atlantic and NOW in the UK.