LOS Angeles rapper Earl Swavey has died at the age of just 26.

According to reports, he was killed during a shooting at a music party in South Los Angeles. 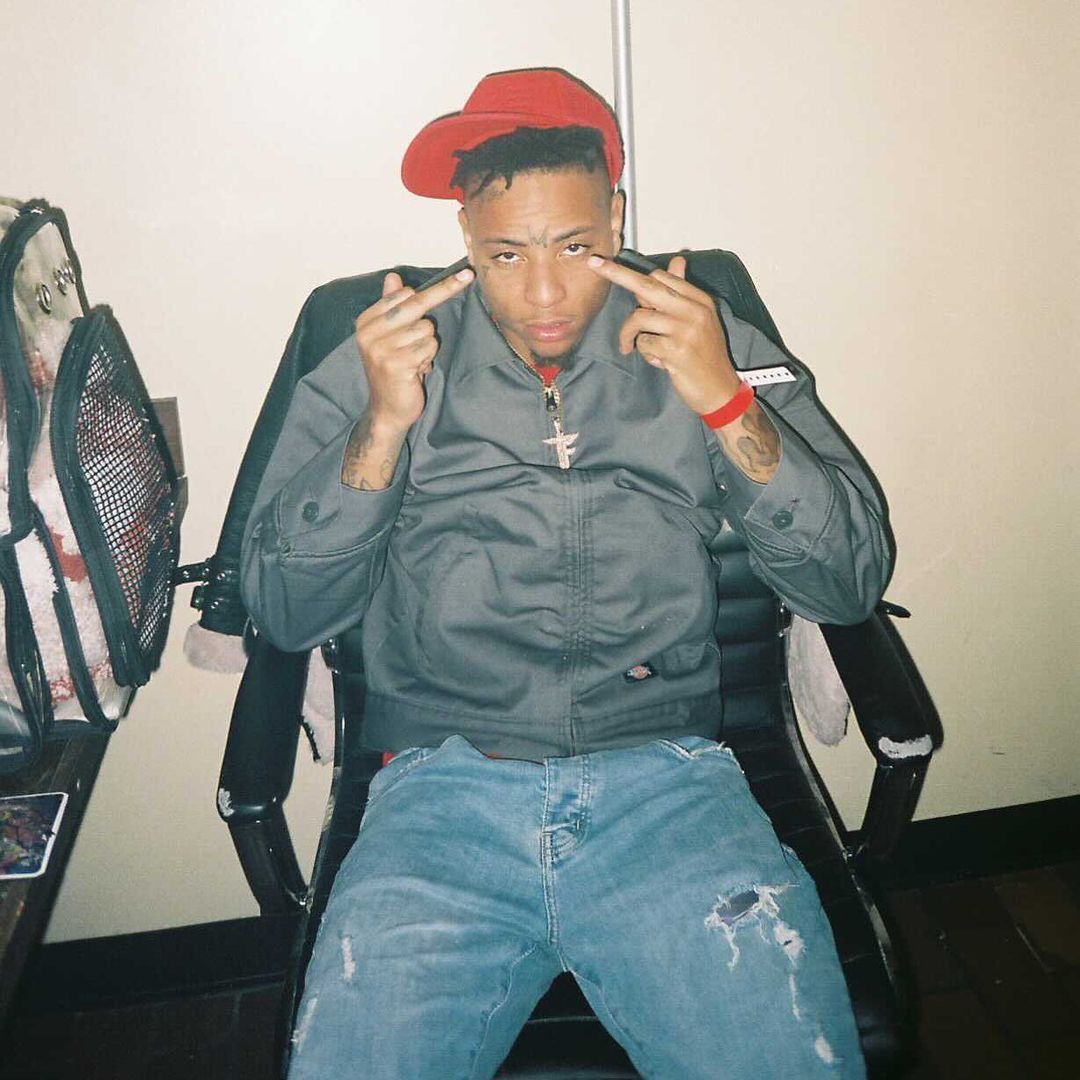 He grew up in South Los Angeles and was raised by a single mother after his father passed away when he was a baby.

His brother started rapping when Swavey was young and so did his cousin, Jay Rock.

Inspired by artists like 50 Cent and T.I, he began to pursue a music career and became a prolific artist. 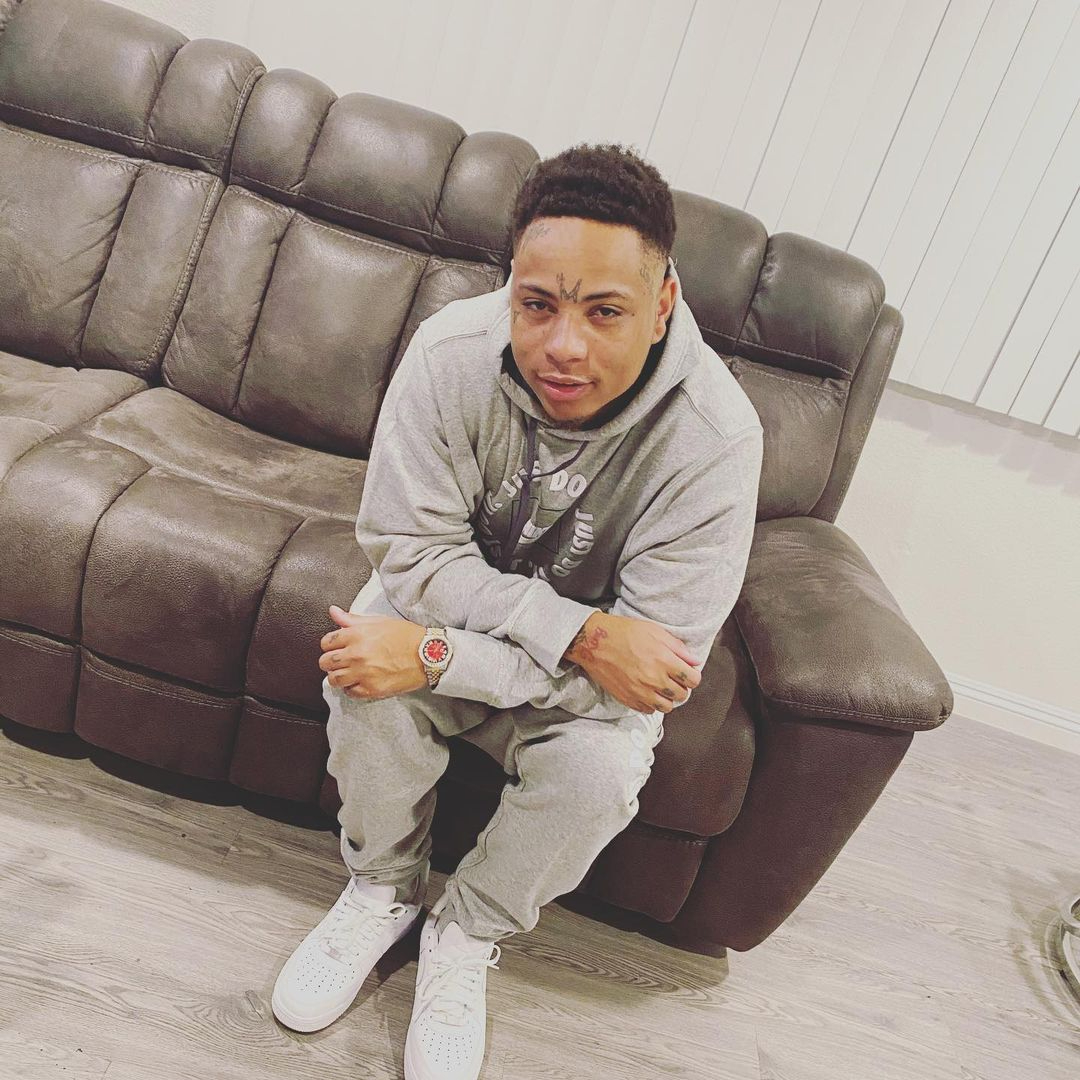 How did Earl Swavey die?

Earl’s death was confirmed to the media, and according to the reports, he was murdered by shooting.

Five others were injured in the South Los Angeles party.

Earl and his fellow rappers attended a party which sadly led him to his death.

The attack was rumoured to have been plotted by the rival clan and there are yet to reveal the motive behind it.

The artist has been shown tribute and honor by his fellow relatives, members and fanbase over on Twitter.

One Tweet reads: “RIP Earl Swavey you always showed love and you were one of the few people I met who was really making moves and connected all over, always positive energy, jokes and just a beautiful spirit”.

A second wrote: “RIP Earl Swavey, it was deeper than rap with us bro”.

What are Earl Swavey's top songs?

The rapper was mainly known for his musical hits such as Jigga Man, She Gon’ Go and The Dirtiest.

He collaborated with 03 Greedo, Mozzy, SOB x RBE, Melly, and many others rappers.

His mixtape Gangland was released in 2016—the first in a series of Gangland releases.

He then dropped three projects in 2021: The Dirtiest, Unphuckwithable, and Gangland 4.

Discussing his career aspirations in a 2018 interview with No Jumper, he said: “I just plan on doing better than what I did the last time,