Home » TV & Movies » How many kids does DaBaby have?

DABABY has been fairly private about his children on social media, only occasionally sharing a picture or video.

However, fans are curious about how many kids DaBaby is actually the father of. 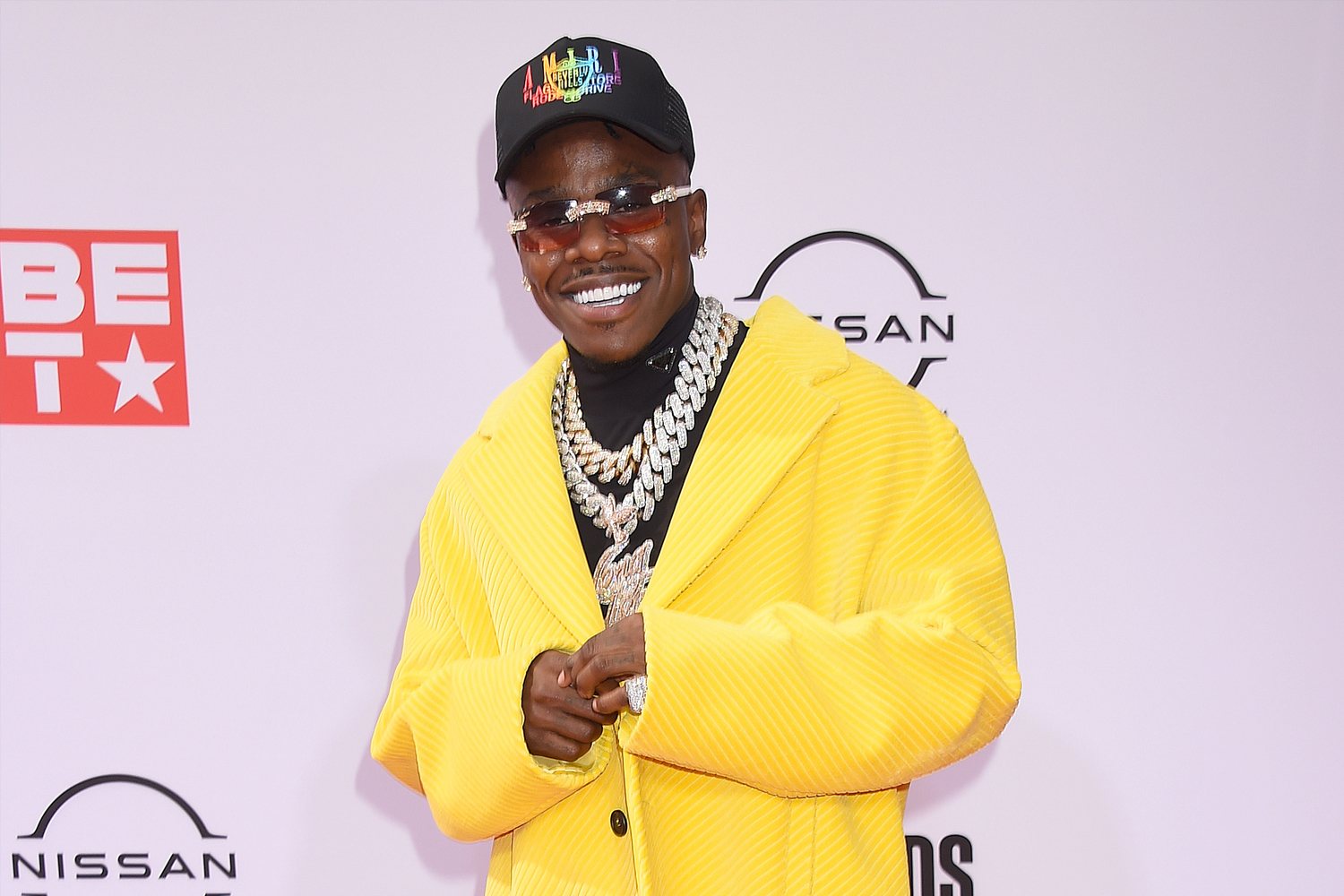 How many kids does DaBaby have?

DaBaby is rumored to be a father to four children.

His "stepson," born in 2014, is his ex-girlfriend MeMe's son from a previous relationship and while the rapper is not the boy's biological father, he has become a father figure for him.

DaBaby's older daughter, born in 2017, is the only child he biologically shares with MeMe.

He is also rumored to have a younger daughter named Nova, who was born in 2020.

In October 2021, DaBaby was back in the headlines after he seemingly confirmed that he just fathered another child with his on-and-off again girlfriend, DaniLeigh, who confirmed she was pregnant just a few months before.

While it still remains unclear if her newborn daughter is DaBaby's, on Instagram, he mentioned having "3 pretty daughters," in a caption on October 27.

Are DaniLeigh and DaBaby dating?

DaniLeigh and DaBaby worked together when she choreographed his music video for BOP on Broadway at the end of 2019.

DaBaby was then featured on DaniLeigh’s single, Levi High.

Since then, the couple have had a rocky relationship and many fans are still unsure if they are actually together.

Rumors about the couple's relationship status have been going on all year, and they particularly amped up when the mother of DaBaby's daughter said they were together.

They also were seen together during quarantine and DaBaby wrote explicit song lyrics about her while actually naming her in his music.

In September 2020, the couple seemingly part ways for the first time after she posted a number of cryptic posts one reading: "I never had HATERS til I dated u," which followers assumed was about DaBaby.

However, in December 2020 it seemed things were back on as DaniLeigh posted a picture of them together with her arms around the fellow rapper.

Despite this bold statement, they seemed to have rekindled their love following the pregnancy announcement but the status of their relationship still remains unclear. 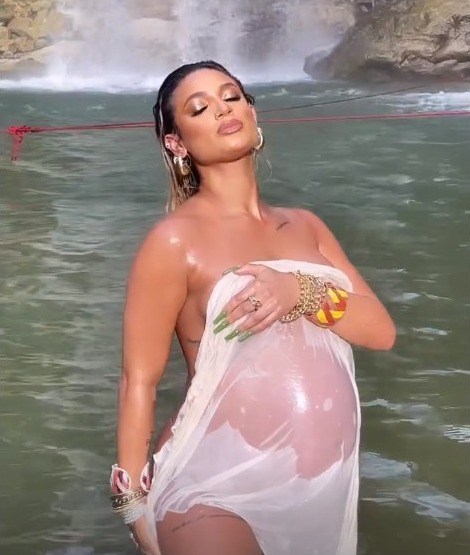 What music is DaBaby known for?

Throughout the course of his career, DaBaby has released nine albums and multiple singles.

Some of his most popular songs include: