Home » TV & Movies » How to ethically remove mice from your home 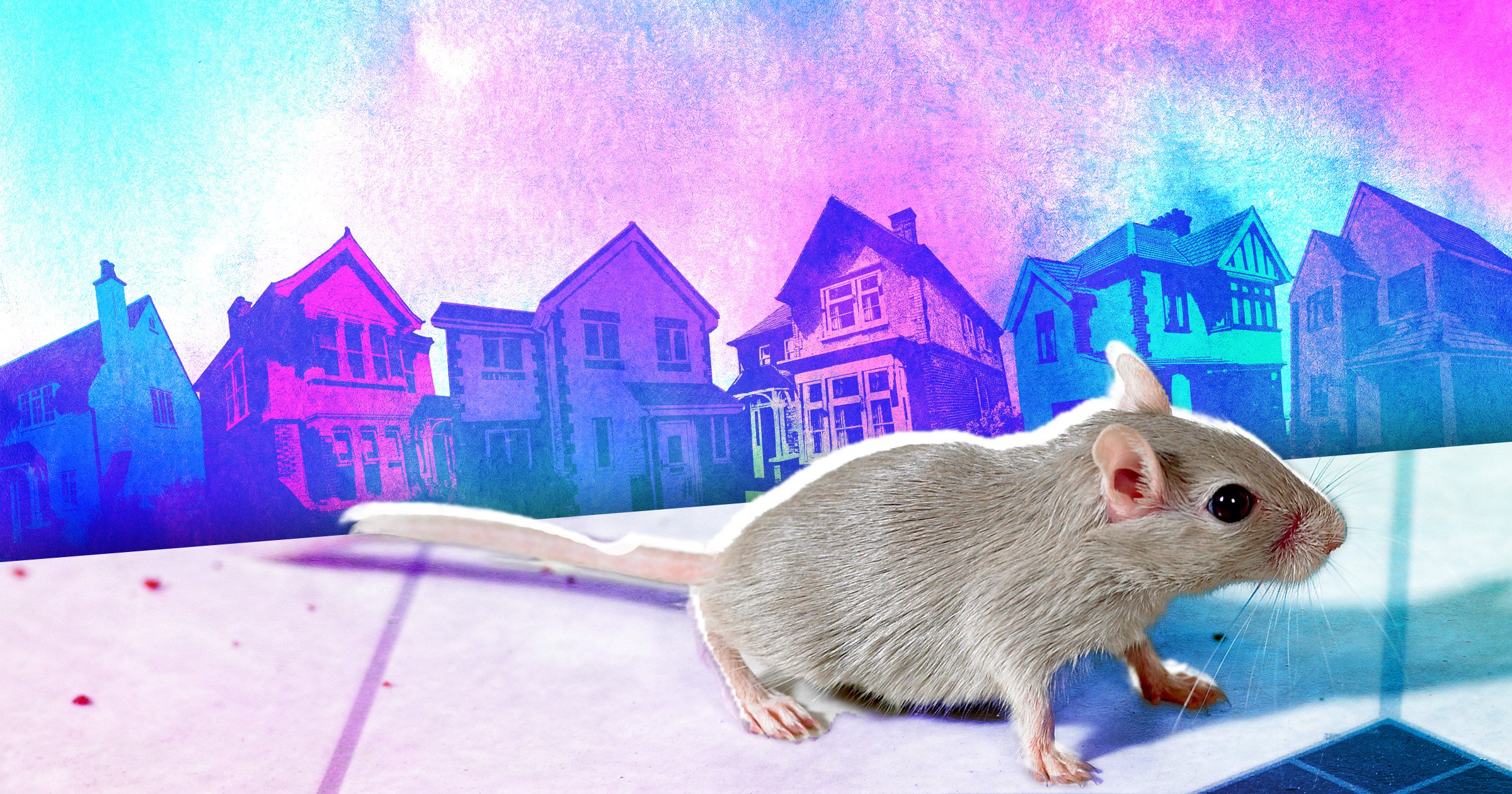 From Stuart Little to Cinderella’s Gus we’ve learnt to see mice as cute characters – but that doesn’t mean you want them lurking in the corners of your home.

Sadly, real-life mice carry some diseases, including salmonella, which are harmful to humans, and can be spread through their droppings and urine.

They can also knaw on your furniture and clothes, chew through wires and breed rapidly – you could end up with 64 mice babies in just one year.

But many of the tools on offer to remove mice – such as traditional mouse traps – are designed to not just get rid of the creatures from your home, but kill them all together.

For many animal lovers out there, this just isn’t an option. Just this week vegan Margaret Manzoni, 73, was fined for not tackling the rodent infestation in her home because it went against her ‘ethical’ beliefs.

The RSPCA do not advocate the use of glue traps as they are inhumane, and poisoning the animals also has serious welfare issues.

So how do you humanely and ethically get rid of mice?

Jennifer White, from PETA tells Metro.co.uk: ‘The most effective methods of rodent control do not target the animals themselves but rather whatever attracts them.’

So, it’s time to clean your kitchen – especially after preparing food. Make sure to clean overlooked areas where food and crumbs might gather.

‘Eliminating the animals’ food source is crucial,’ says Jennifer. ‘All human and companion-animal food should be stored in tightly sealed metal containers, as rodents can and will chew through plastic.’

Lucy Cooper, spokesperson for the RSPCA said: ‘If you know where the rodents are getting in, or if there are holes you think they might be using, you can block them with either a strong, quick-hardening sealant or ‘mouse mesh’; a kind of wired wool.

‘Remember that caulk, rubber and plastic fillers won’t work as rodents can easily chew through them.

‘Pay attention to other areas that they might use to get in, such as badly fitting doors that leave a gap under them.’

Did you know that mice don’t like the smell of peppermint?

Lucy explained: ‘Soak cotton wool balls in peppermint, eucalyptus or spearmint oil; rodents have been shown to avoid these smells and by placing these at key points (under cupboards, along work surfaces, along beams and in the corners of lofts, basements or sheds and those areas they may be getting in) you can help keep rats and mice away.’

Make sure to change the oil regularly – even after you think they’ve gone, as they can easily come back.

‘Make the property less attractive to rodents by clearing any piles of clutter,’ says Jennifer.

And this includes outside in your garden too. ‘Keep tall grass cut back, and minimise wood piles,’ says Jennifer. ‘These all make perfect nesting areas for mice and rats.

If you’ve run out of options and feel you need to trap a mouse, live-catch traps are available. They allow you to catch the mouse, without causing it harm, and release it later.

However, the RSCPA warns that there are still welfare issues linked to these traps. Lucy said: ‘It is not unusual for rodents to die in live-catch traps.

‘One example of the welfare issues resulting from the use of small sized live-catch traps would be when the breath of the rodent causes moisture condensation inside the trap. This wets the animal’s fur, making them very cold and leading to potential hypothermia.’

It’s important to remember to check live-catch traps regularly and release the animals.

It’s also worth noting that once you know an animal is confined in a trap, their welfare is governed by law. The person setting the trap has responsibility for their welfare and it is an offence to cause, or fail to prevent, unnecessary suffering to the animal.

What Happened To Masiela Lusha After The George Lopez Show?