AceShowbiz –Sean Penn‘s space drama “The First” has been cancelled after just one season.

The big-budget show, which aired on U.S. streaming service Hulu, launched in September (18) to poor reviews. 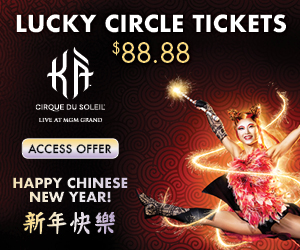 Oscar-winner Penn starred as Tom Hagerty in the series, which followed the fictional story of a manned mission to Mars.

Natascha McElhone, LisaGay Hamilton, Hannah Ware and Keiko Agena also appeared in the drama, which was created by Beau Willimon.

“The First” has a 68 per cent rating among critics and 79 per cent among viewers on review site, Rotten Tomatoes.

At the show’s premiere last year, Willimon told The Hollywood Reporter that he had high hopes for a second season.

“It’s not unreasonable to expect, having seen this launch at the end of season one, that we will (continue to) see the astronauts on the way — perhaps even get to the surface of Mars,” he explained.

‘Once Upon a Deadpool’ Is Proof This Weird, Twisted Franchise Needs Its R-Rating