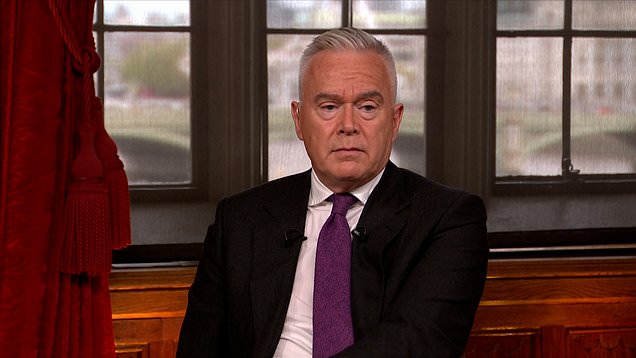 BBC newsreader Huw Edwards was visibly emotional as he paid tribute to the Queen following her first speech since the funeral of her husband Prince Philip.

The presenter was fronting coverage of the Queen’s speech on Tuesday from the House of Lords which set out the Government’s agenda for the next year.

Huw, who also provided commentary for Prince Philip’s funeral, noted her ‘remarkable sense of duty’ in a moving tribute to the monarch as she delivered her 67th speech.

He said on air: ‘It is remarkable when you think that, the Queen there, reading the contents of yet another speech, she has read so many, at least 67 of them.’

Huw continued, stopping to pause briefly: ‘But she’s 95, just celebrated her 95th birthday, and just appeared with all the usual authority and grace and I thought it was just something to reflect on when you think what the Queen’s been through over the last few months.

‘I think it’s worth reflecting. People watching will be thinking well that is someone who knows what duty is.’ 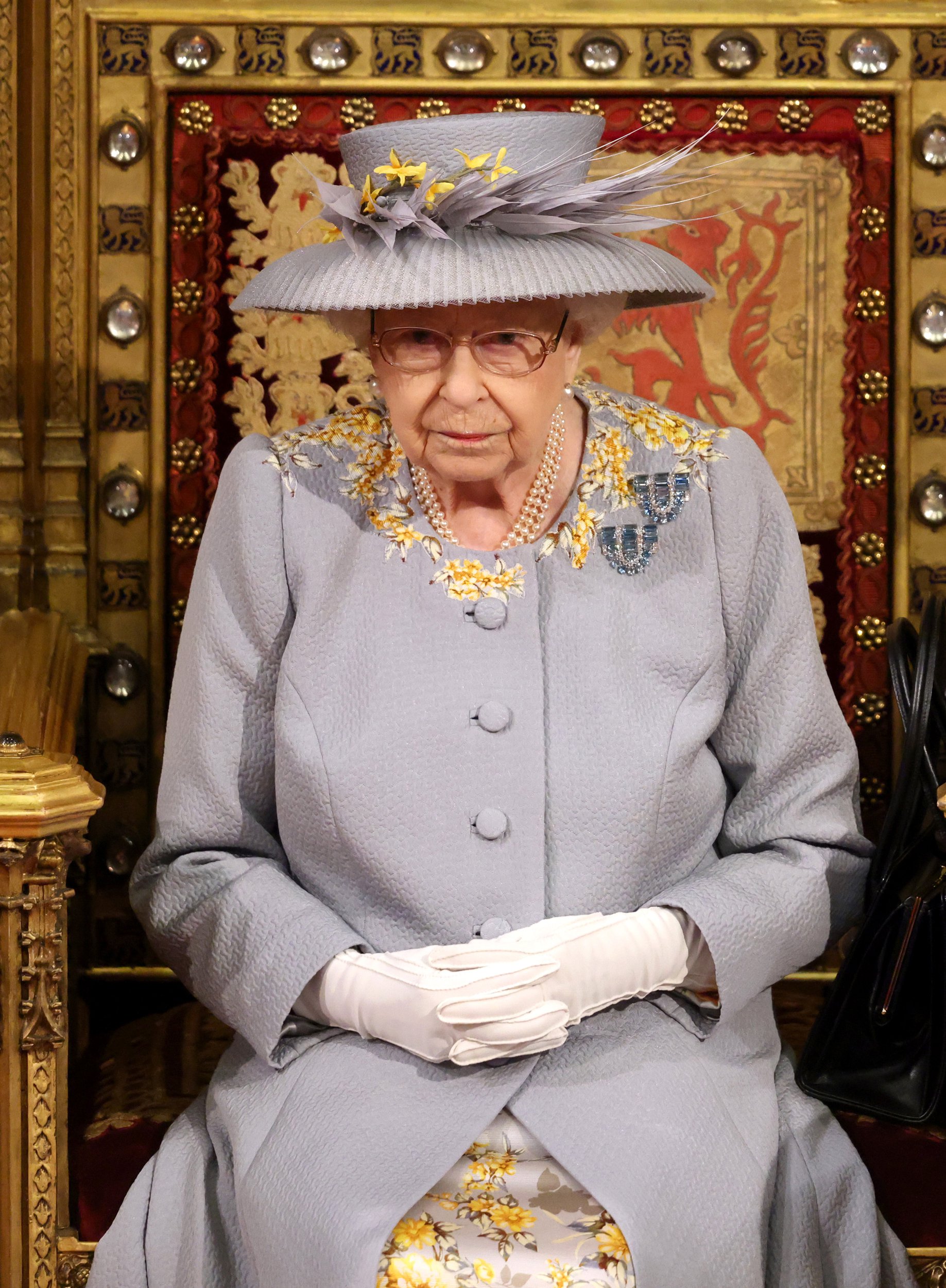 The broadcaster also noted that she had been Queen through a great number of prime ministers and major political events.

Laura Kuenssberg, political editor for BBC News, agreed, adding: ‘The real turbulence that you can have politically with the Duke’s passing recently, we checked at that point, through his lifetime he had lived through 20 prime ministers.

‘Now that’s quite something when you think about it. For the Queen not just to have been here but in terms of that span of lifetime…’

Huw added again that it was ‘remarkable’ saying that Boris Johnson is ‘Prime Minister number 14’ for the Queen.

Got a story? If you’ve got a celebrity story, video or pictures get in touch with the Metro.co.uk entertainment team by emailing us [email protected], calling 020 3615 2145 or by visiting our Submit Stuff page – we’d love to hear from you.

'The Matrix 4' Won't Bring Back Hugo Weaving as Agent Smith, But It Sounds Like That Was the Original Plan