I’M A Celeb fans were tonight shocked as Boy George made an unexpected U-turn when he defended Matt Hancock.

The singer, 61, rushed to the former Health Secretary’s defence despite previously losing his temper with him. 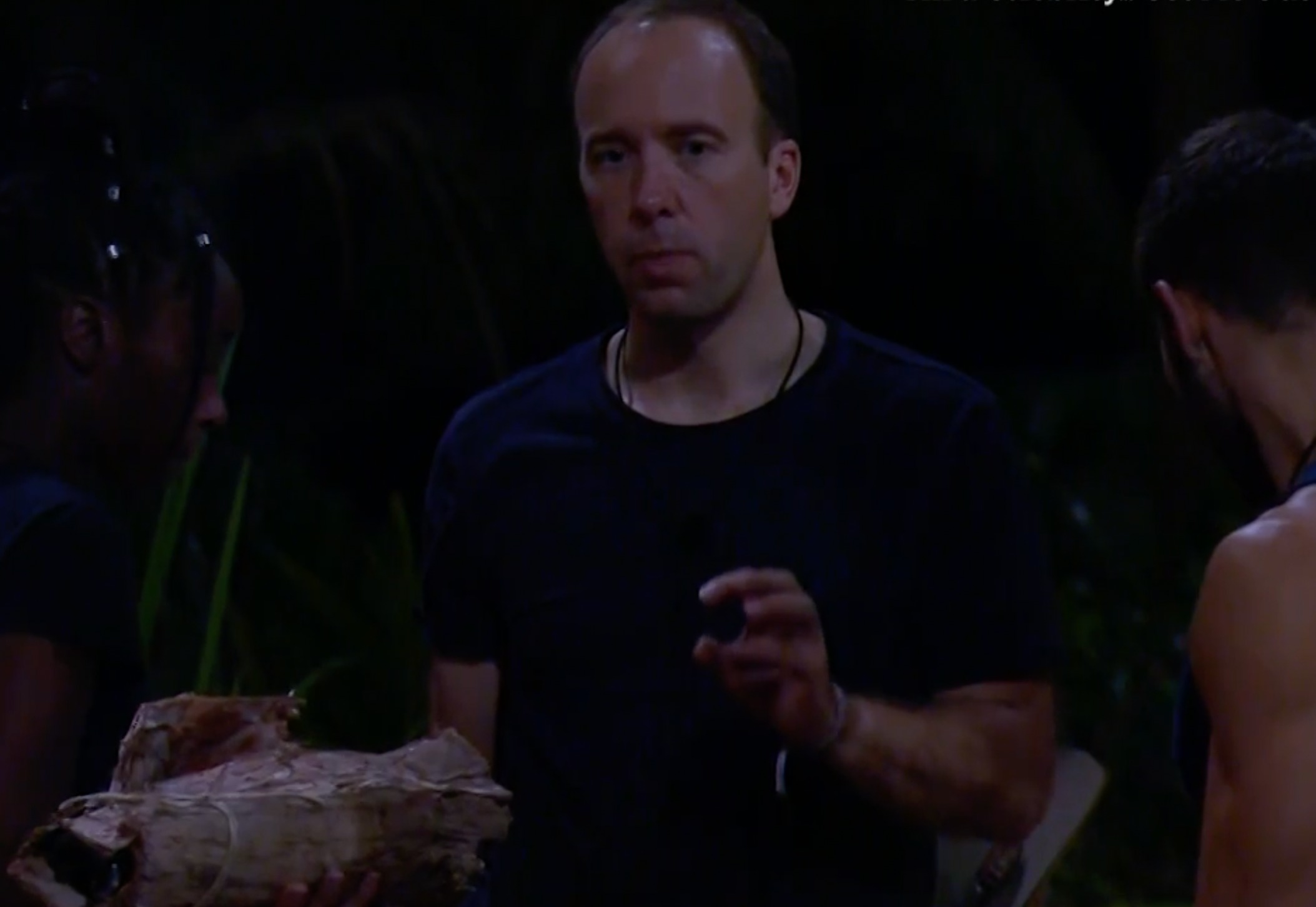 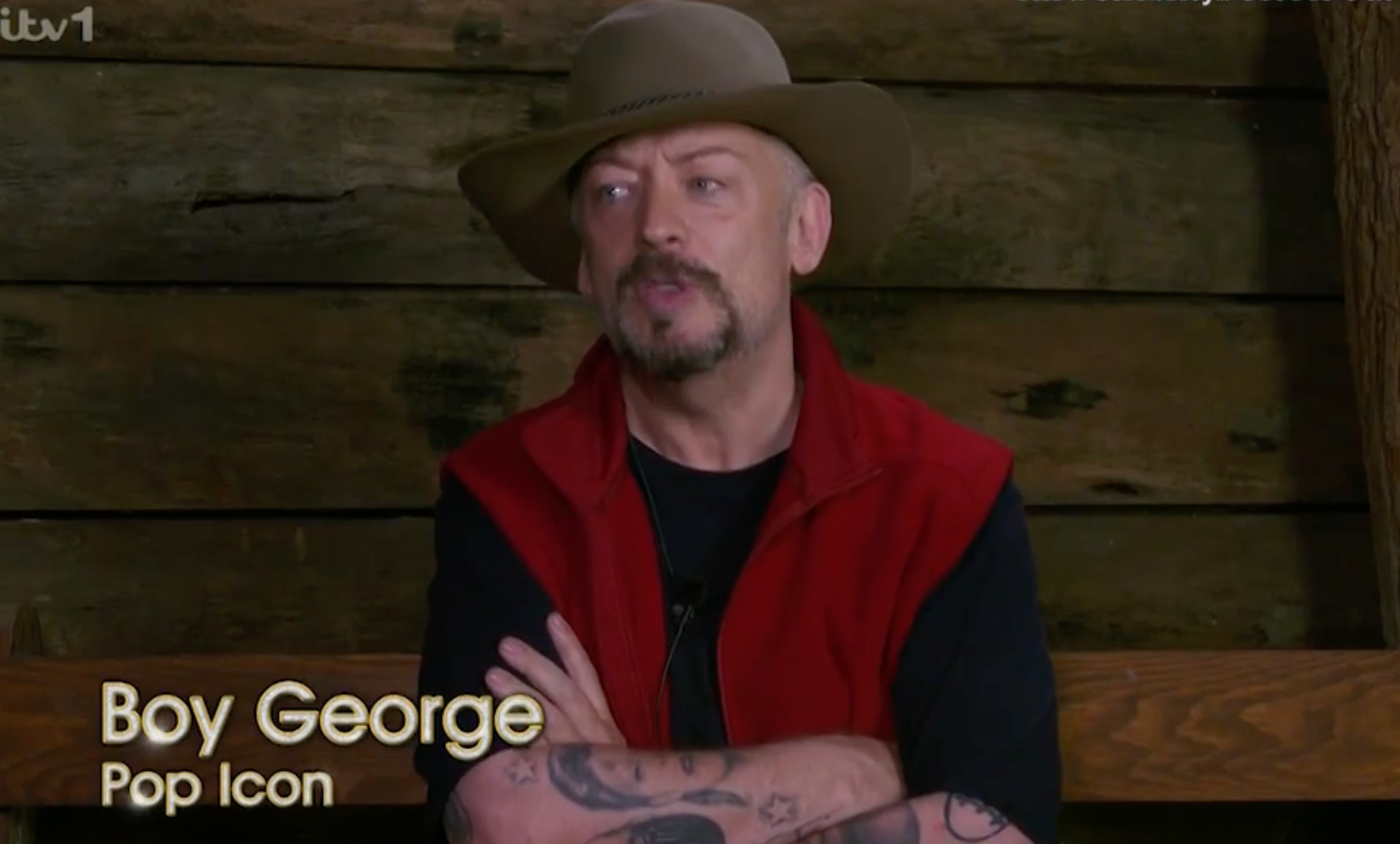 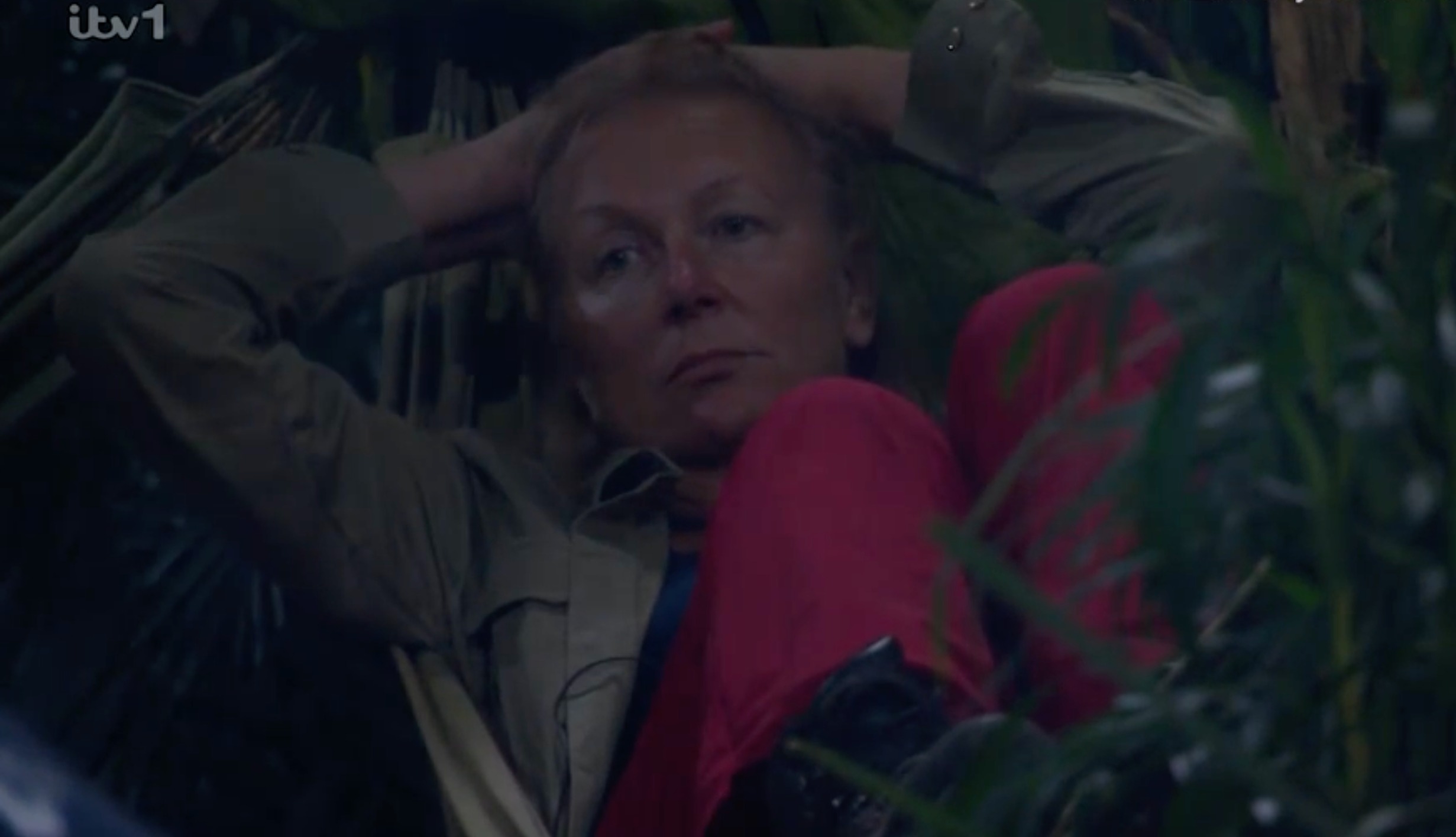 Earlier this week Boy George accused Matt of giving him "funny looks" after admitting he finds him "slimy" and "slippery".

He even ranted to Seann Walsh at the I'm A Celebrity creek: “Can’t stand Matt. I have tried to like him and I’ve failed.

But tonight Boy George did a one-eighty and defended Matt after there was drama over cooking dinner.

Matt told the group: "I think we should part-boil them and then deep fry them so they're little chips. They're little potatoes." 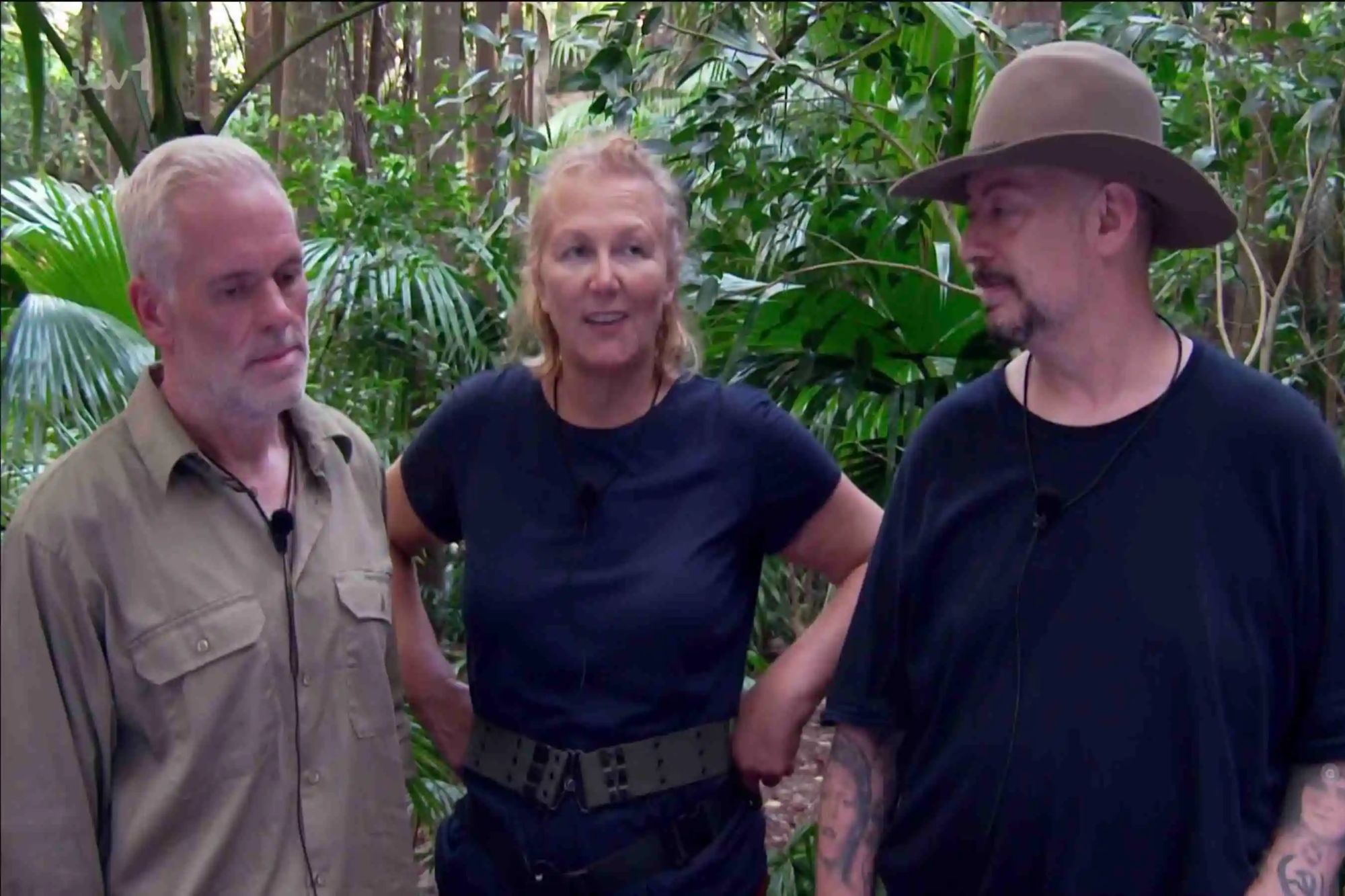 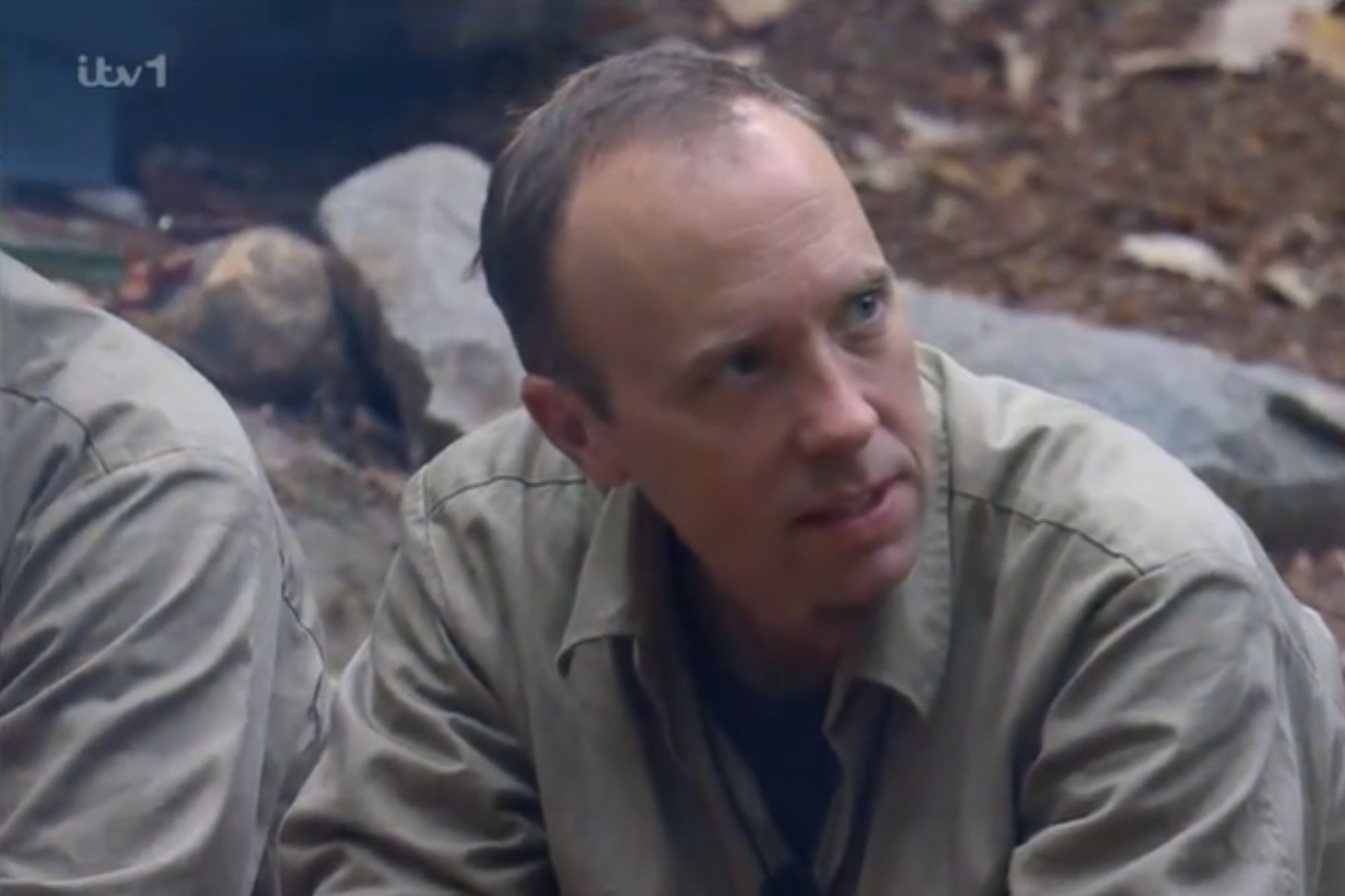 Despite Scarlette agreeing, deputy camp leader Sue Cleaver intervened saying: "I don't think you need to part-boil them, i think you just need to deep fry them."

Speaking in the Bush Telegraph, Boy George said: "Matt was like 'I'm going to part-boil them', then Sue comes in and says 'no'.

"It's like, you're not cooking, like him do it. If you've given him a job as cook, then let him cook."

Boy George then whispered to Matt: "You should have part-boiled the potatoes."

"Do you think?", Matt replied.

"Yes and you should have said something. That's what you do with potatoes."

It was a surprising change from the singer who normally clashes with the former health secretary.

It comes after a seething Boy George walked away from Matt’s Covid grilling in case he “flipped his lid” last week.

Campmates laid into the disgraced ex-Health Secretary who broke his own lockdown rules by snogging an aide last year.

But Culture Club singer George was nowhere to be seen as Hancock, 44, told them he was “in love”.

A show source said: “George walked away just before things started getting heated.

"He would’ve flipped his lid if he was sitting there listening to Matt’s frankly pathetic excuses.”