I'm A Celeb star Adam Woodyatt's has opened up about his secret trauma after his son was put in a COMA after horrific accident.

The EastEnders star, 53, revealed that his son Sam was put in a coma after being hit by a car in 2016. 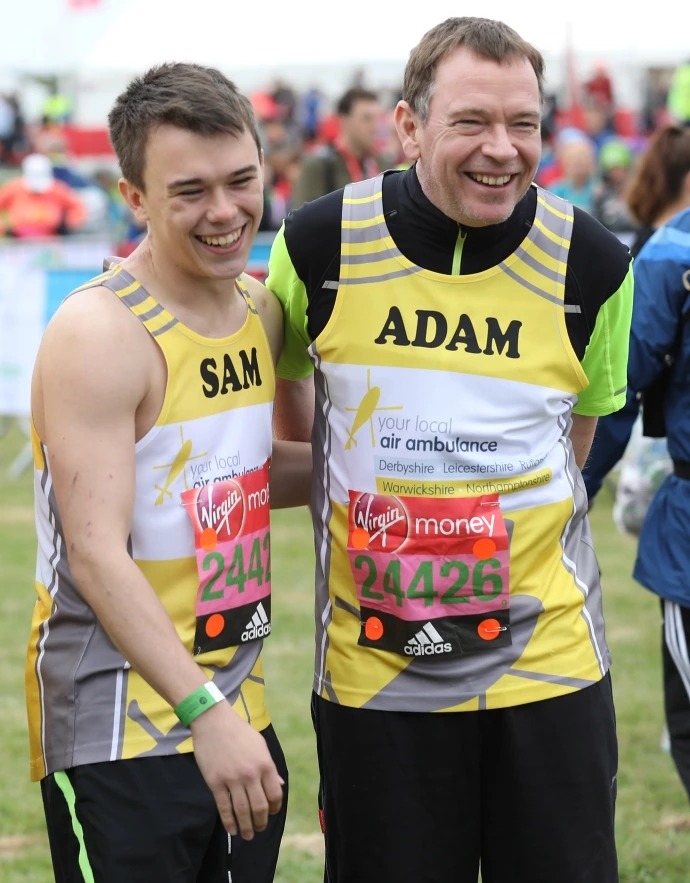 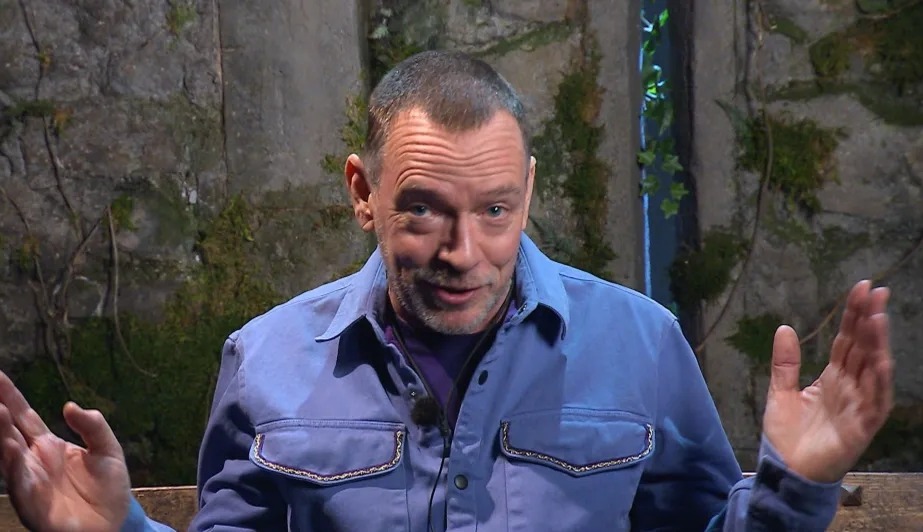 Sam, who was 18 at the time, was struck by a vehicle while crossing the road in London.

The teenager was rushed to hospital after receiving treatment by the London Air Ambulance at the scene.

Adam's son underwent five hours of life-saving surgery and spent weeks in a wheelchair after his operation.

The actor – who has played Ian Beale on EastEnders for 36 years – was proud of his son when he ran the London Marathon in 2017.

The father and son duo took part in the marathon together in support of the Air Ambulance Service – raising a remarkable £4,548.

Writing on his JustGiving page, Adam posted "Having been an Ambassador for the Air Ambulance Service for many years, I wanted to more actively fundraise now that both of my children have gone to university.

"I then talked it through with my son Sam in mid-September and we came up with the idea of him running it and me walking it as a kind of tortoise and the hare to show the difference in transfer times between an Ambulance and an Air Ambulance."

Adam then recalled the devastating incident, he wrote: "I got us two places for the London Marathon then this happened…

"Thursday 29th September, Sam was crossing the road and got hit by a car. The London Air Ambulance responded, treated him at roadside, put him into an induced coma and took him to the Royal London Hospital.

"I'm not going to go into all the details, that's Sam's business, but the operation to put him back together took five hours.

"Up until last Monday he was in a wheelchair, on Tuesday he started on crutches, yesterday, Friday 18th November, he was walking up a staircase unaided.

"His recovery has been amazing and we are going to continue with the original plan. In case you are wondering, I'm the tortoise, he's still going to be the hare."

Speaking to Press Association, Adam said: "He got hit by a car back in September, the London Air Ambulance came out to him and put him in an induced coma for two days, a five-hour op to rebuild his pelvis.

The proud dad revealed: "It has been pretty miraculous and then he goes and runs this in four hours and 24 minutes. It was brilliant." 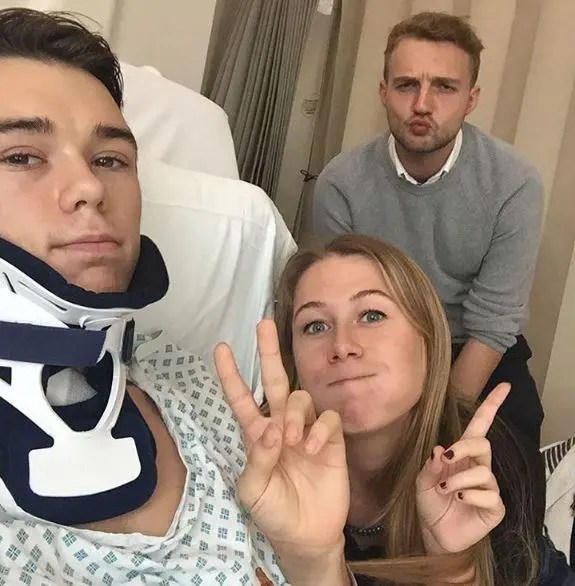 ‘Second Act’: J.Lo Returns To Her Beloved ‘Maid In Manhattan’ Rom-Com Days In This Feel-Good Film