During an episode of the ITV programme, which aired on Sunday 2 December, viewers were told the 51-year-old actor had taken a nasty fall in camp and sprained his ankle. 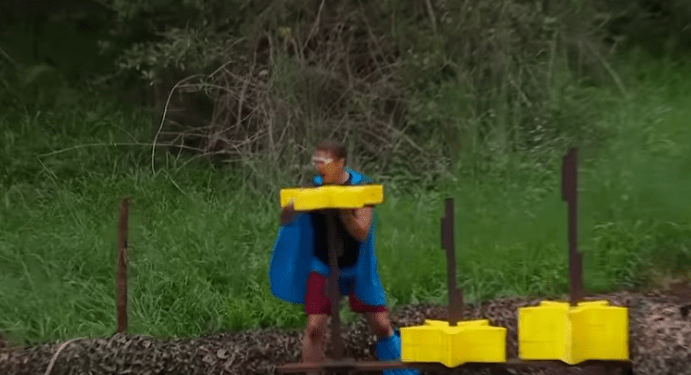 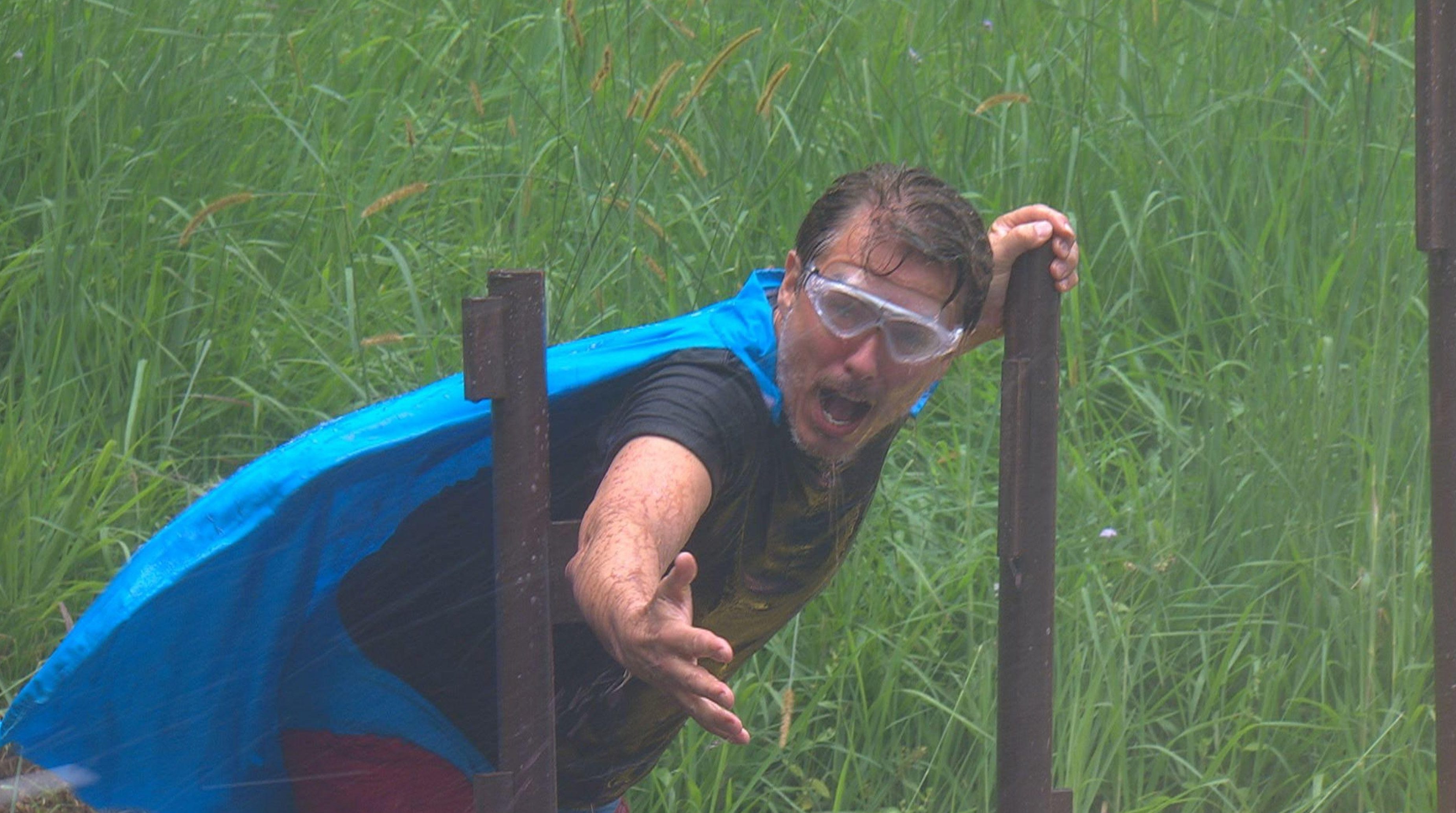 Although the entertainer temporarily left the jungle to seek medical help in hospital, he has since returned and has made it through to the semi-final.

John has been wearing a brace on his foot, and has been given a walking stick, to aid his recovery.

But the wound has meant changes had to be made to the classic group trial, which will air on tonight's episode and see all competitors don a superhero cape costume.

The modification will see John assigned a special role as 'the keeper of the stars', while his campmates Fleur East, Emily Atack and Harry Redknapp, will have to wade through pools of murky water, clamber up a slippery hill, while having objects thrown at them and being doused with water making sure they keep hold of their star. 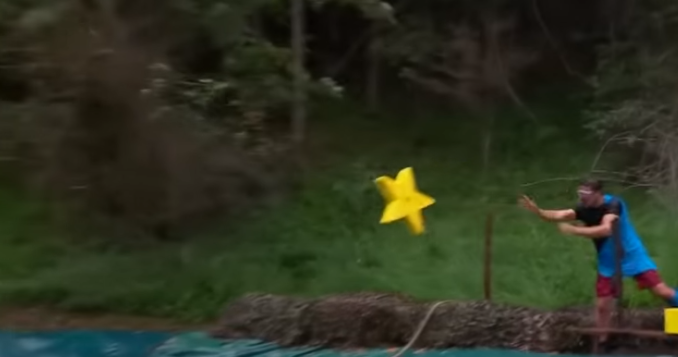 Speaking about the gruelling task on ITV2's spin off show, one of the programme's bosses in charge of the trial, said: "We've had to adapt it because of John's sprained ankle.

"We've made a special role for him.

"John's the keeper of the stars.

"He has to solve a puzzle to release the stars, throw them to the other three and they'll then take on the course." 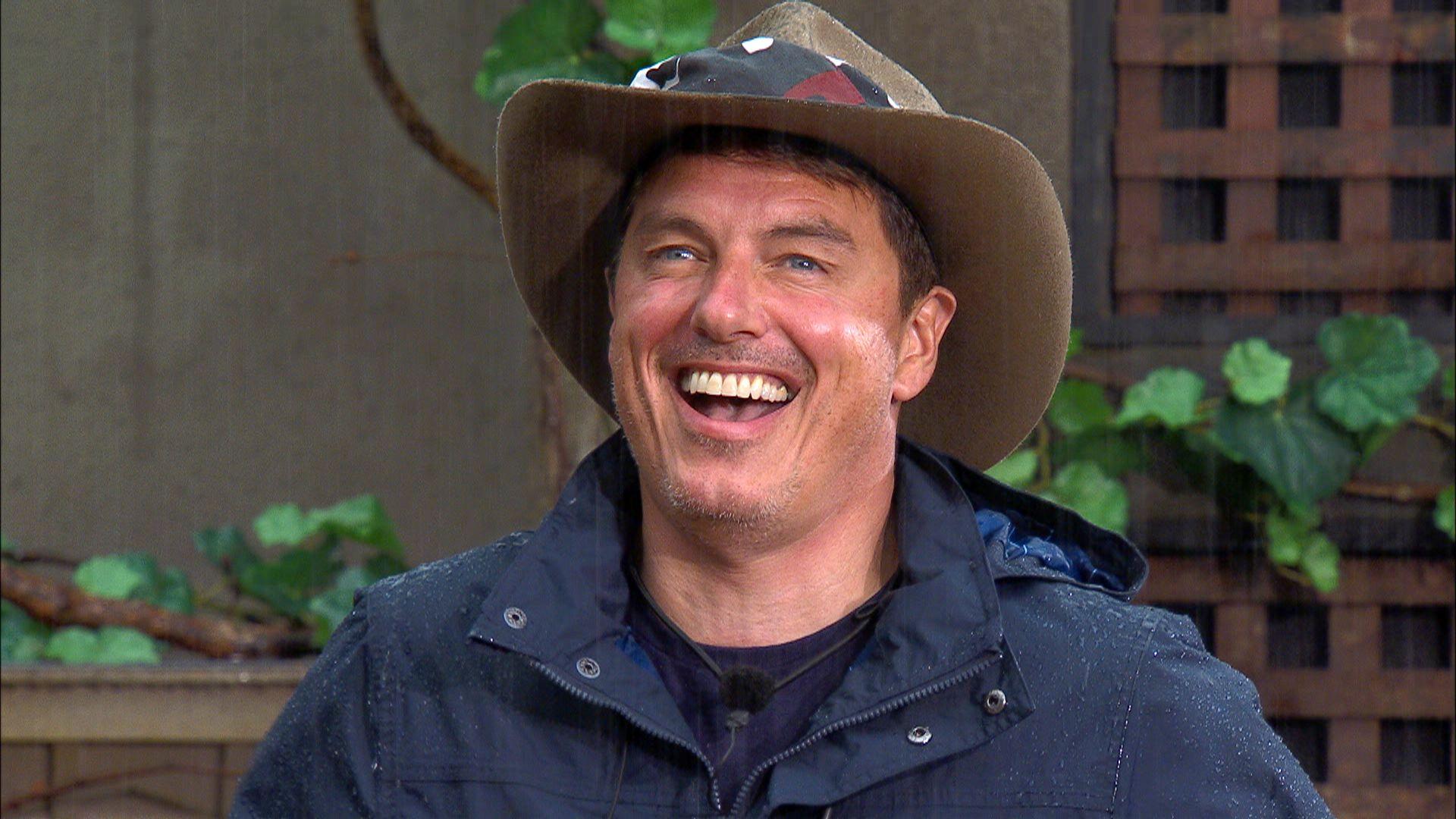 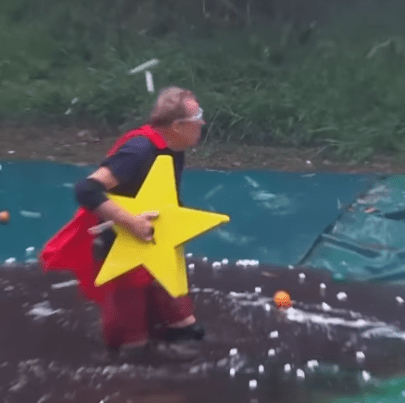 In a teaser clip of the penultimate episode John can be seen standing on the sidelines, on dry soil, while his celebrity pals spin around on a rotating wheel before taking on the slippery slope.

The football manager is the first contestant to take on the trial and admits within moments of plunging into the murky water he needs the toilet.

While being bombarded with inflatable balls and obstacles, the star shouts:"I want to wee, John.  I want to have a wee. I want to wee John."

John Barrowman urges his campmate to forget about his bladder until after the water challenge.

Shouting from the sidelines, the entertainer yelled: "Keep going."

o-host's Declan Donnelly and Holly Willoughby also urge Harry not to empty his bladder on the site.  Dec screams: "You can't wee Harry, you cant wee."

How SVU Was Going to Reintroduce Stabler & What Happens Now

‘One Day At A Time’ Cast & Showrunners React To Pop Cancellation: “We Still Have Some Hope For New Homes”