I'M A Celebrity has been hit by Ofcom complaints over Arlene Phillips' OCD "joke" after fans called on ITV to apologise.

The broadcasting watchdog received 59 complaints over the ex Strictly judge's remarks on the ITV show on Sunday night. 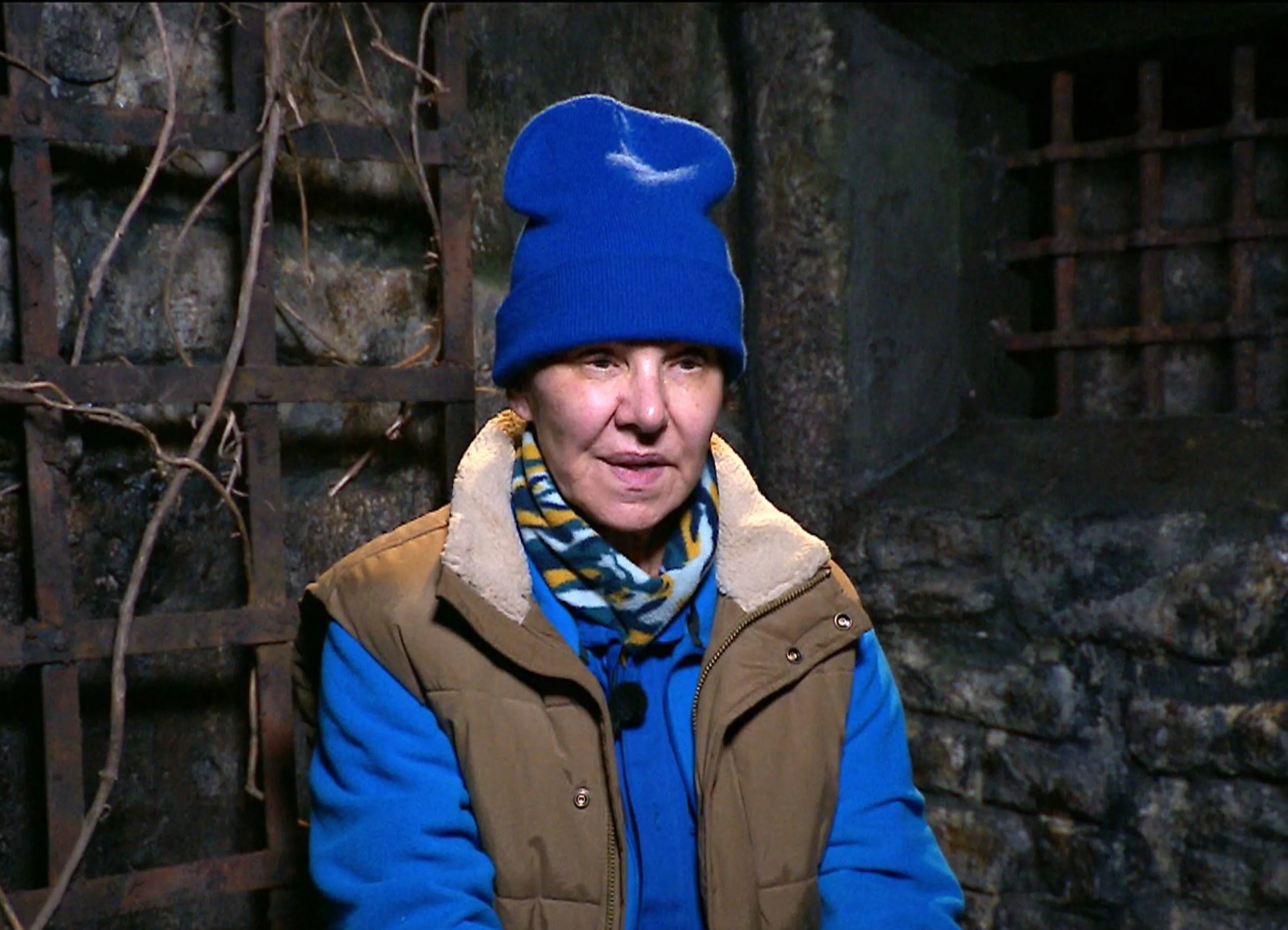 Complaints had flooded Twitter during the series launch after Arlene, 78,said she suffers from Obsessive Compulsive Disorder because she hates dirt.

"I cannot live with dirt. I am completely OCD about everything in my life being organised, clean, neat and tidy," she said as she travelled in the car to meet her campmates.

Taking to Twitter, some viewers called on ITV to address Arlene's remarks and apologise for airing them.

One tweeted: "As it was prerecorded I’m disappointed that @ITV didn’t edit out. #OCD is not a funny quirky desire to be clean. It is a mental health condition that can turn peoples lives upside down. Apology needed from #imaceleb."

Another said: "How many times, OCD isn’t a cute little quirk about liking things tidy. It’s a debilitating mental health disorder. Do better itv, you didn’t have to show Arlene saying that #ImACeleb."

A third raged: "OCD is not an adjective and not a ‘quirk’.. please can @ITV take this on board? Let’s all work together to raise more awareness that OCD is a serious mental health condition and not a term to describe how clean you are.. #ImACeleb."

And a fourth aded: "#ImACeleb Imagine smiling while saying you have OCD. I can’t talk it about it without looking like I’m about to cry."'UNHELPFUL AND INAPPROPRIATE'

Bosses from the charity OCD-UK have also questioned why ITV producers decided to leave Arlene's comment in the pre-recorded episode.

They also reached out directly to Arlene, offering to educate her on the mental health disorder once she is home from the castle.

"Not for the first time @ITV have left an unhelpful and inappropriate reference to OCD in an @antanddec #ImACeleb episode. Pre-Recorded so could easily have been edited out so not to add to misconceptions/ stigma," the charity tweeted.

"Happy to have a chat to discuss why this is so unhelpful when you’re out @arlenephillips."

While A spokesperson from OCD Action told Metro.co.uk: "OCD is a serious and often debilitating condition which can cause huge distress.

"It is important that OCD is portrayed accurately on television as we know that stereotypes can prevent people from seeking the treatment they need.

"OCD can get better with the right treatment and support, and we would encourage anybody who is struggling to consider speaking to their GP."

I’m A Celebrity… Get Me Out Of Here! airs daily from 9pm on ITV.