The DIY SOS host, 56, released a musical offering called Every Kind Of People last year and his Universal Records disc has garnered new interest since Nick appeared on the jungle reality show. 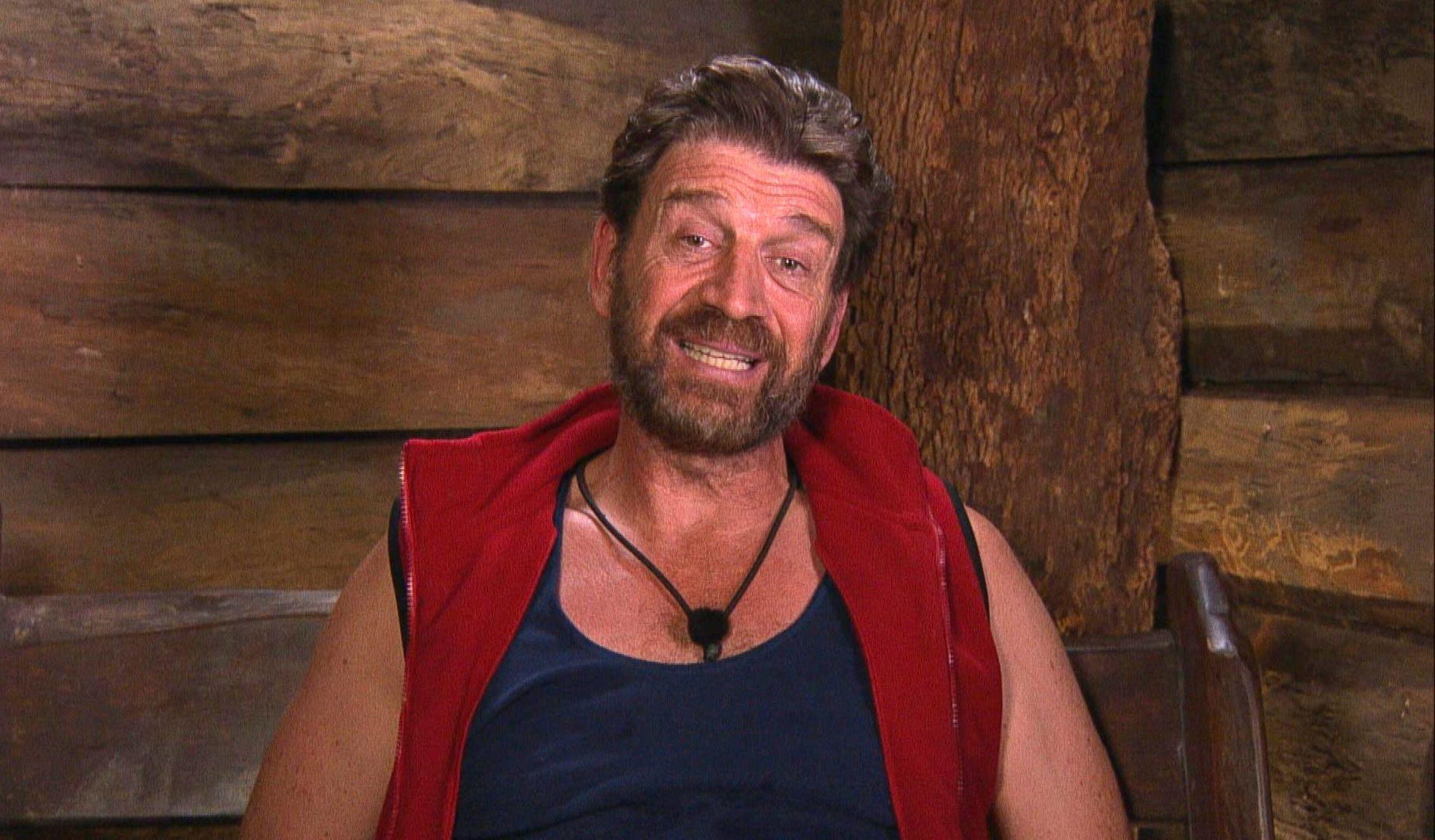 The broadcaster's son delivered the news he had reached the top of the iTunes chart with his track Make You Feel My Love in a letter that was delivered to camp and Nick was visibly delighted in scenes which aired during Tuesday evening's episode.

Pondering his success, Nick told his campmates: “Number one in the iTunes, I can’t get over that! It’s ridiculous.”

A slightly confused Harry Redknapp asked Nick: “Who’s put you at the top of the charts? What was his name, the guy?”

Nick explained Chris Moyles had been playing the music off his album on his Radio X show which prompted his listeners to download it. 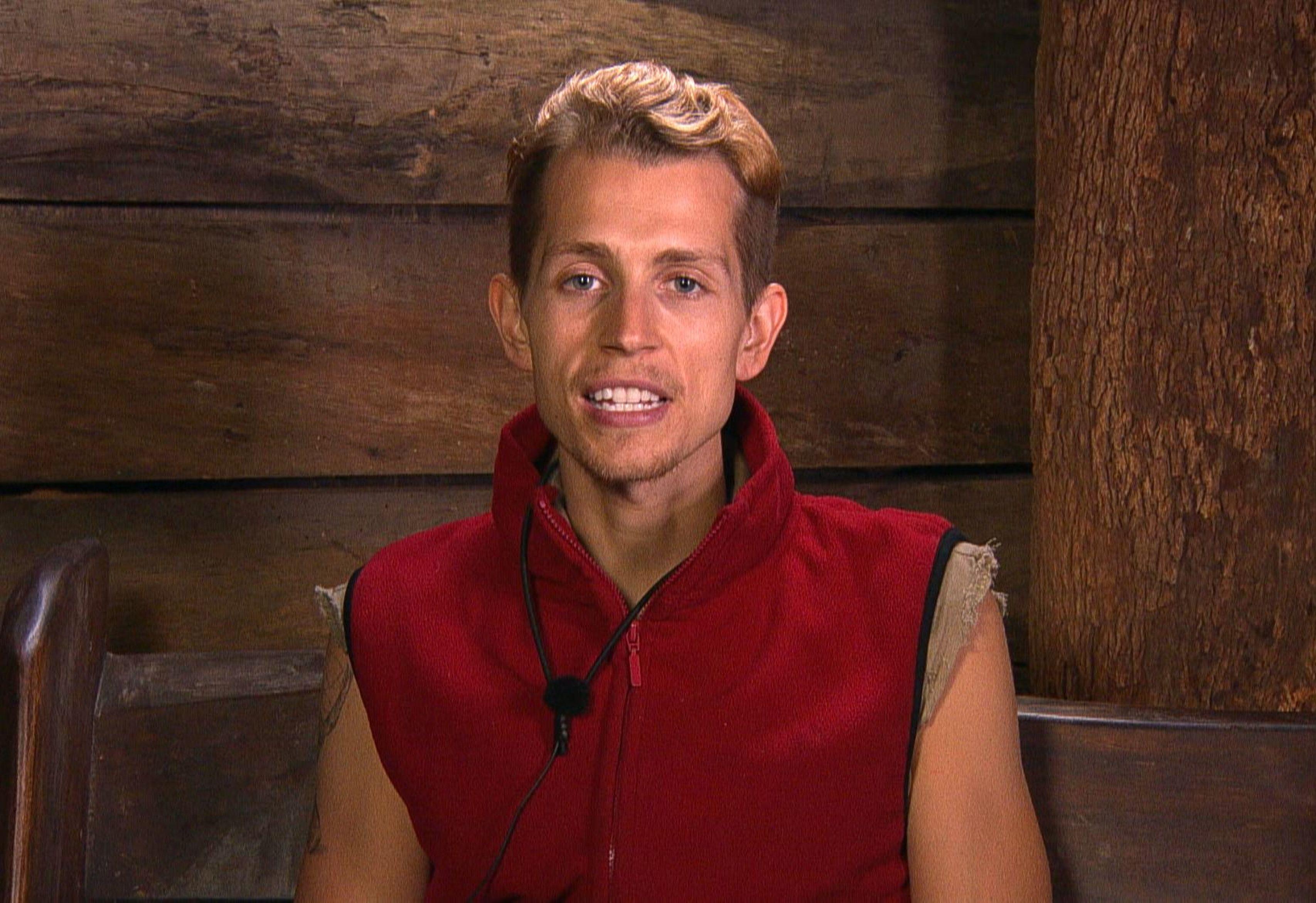 Speaking in The Bush Telegraph, The Vamps star James McVey said: “We found out last night that is apparently number one of the iTunes charts with one of his singles. Amazing! I’m over the moon for him.

“But, some may say he’s singing more now after hearing the news. Is he going for the Christmas number one? Who knows.” 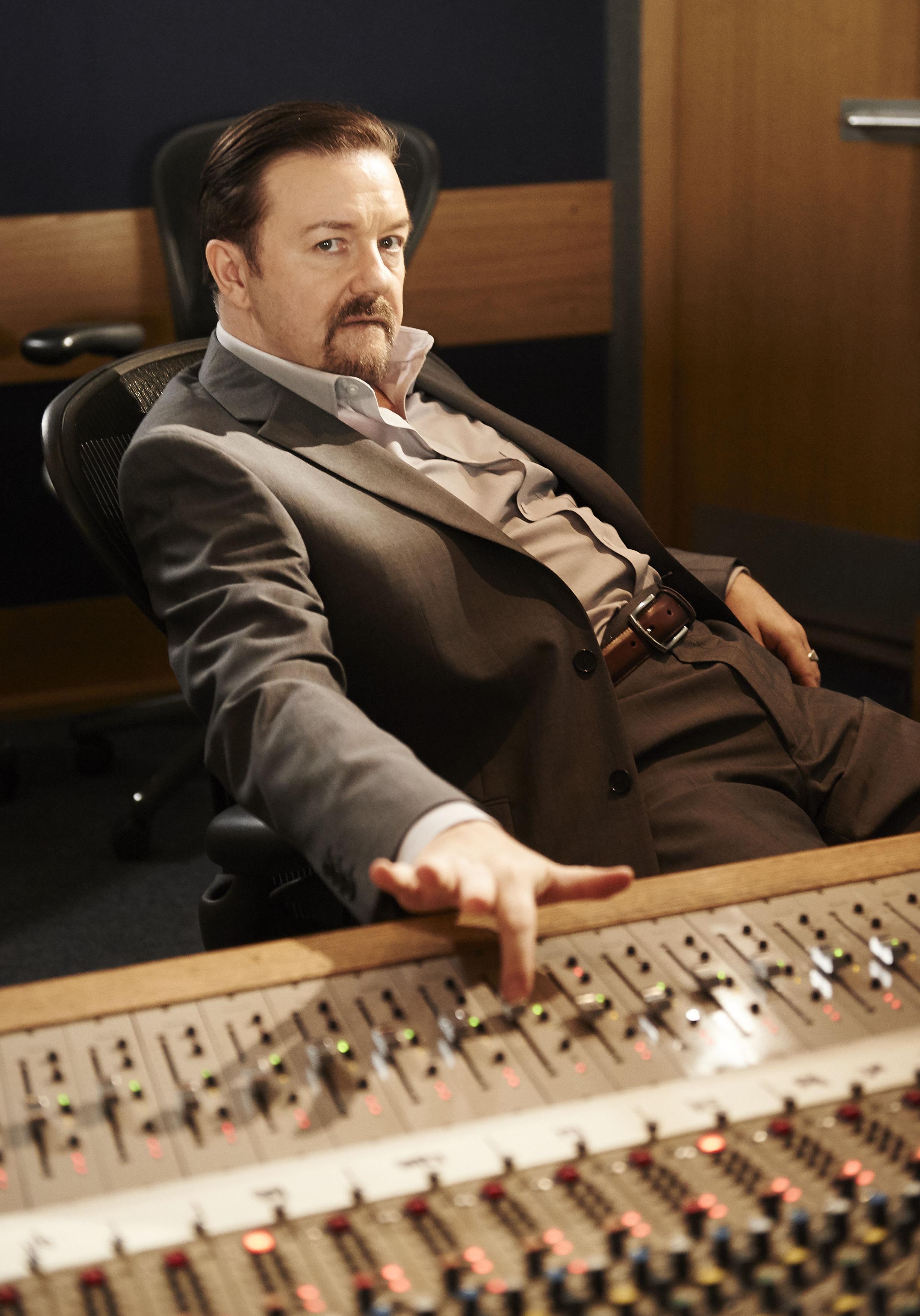 And it wasn't only James who noticed Nick was a bit more vocal in the jungle.

Taking to Twitter, one show fan wrote: "Nick Knowles is quite literally turning into David Brent before our eyes!" 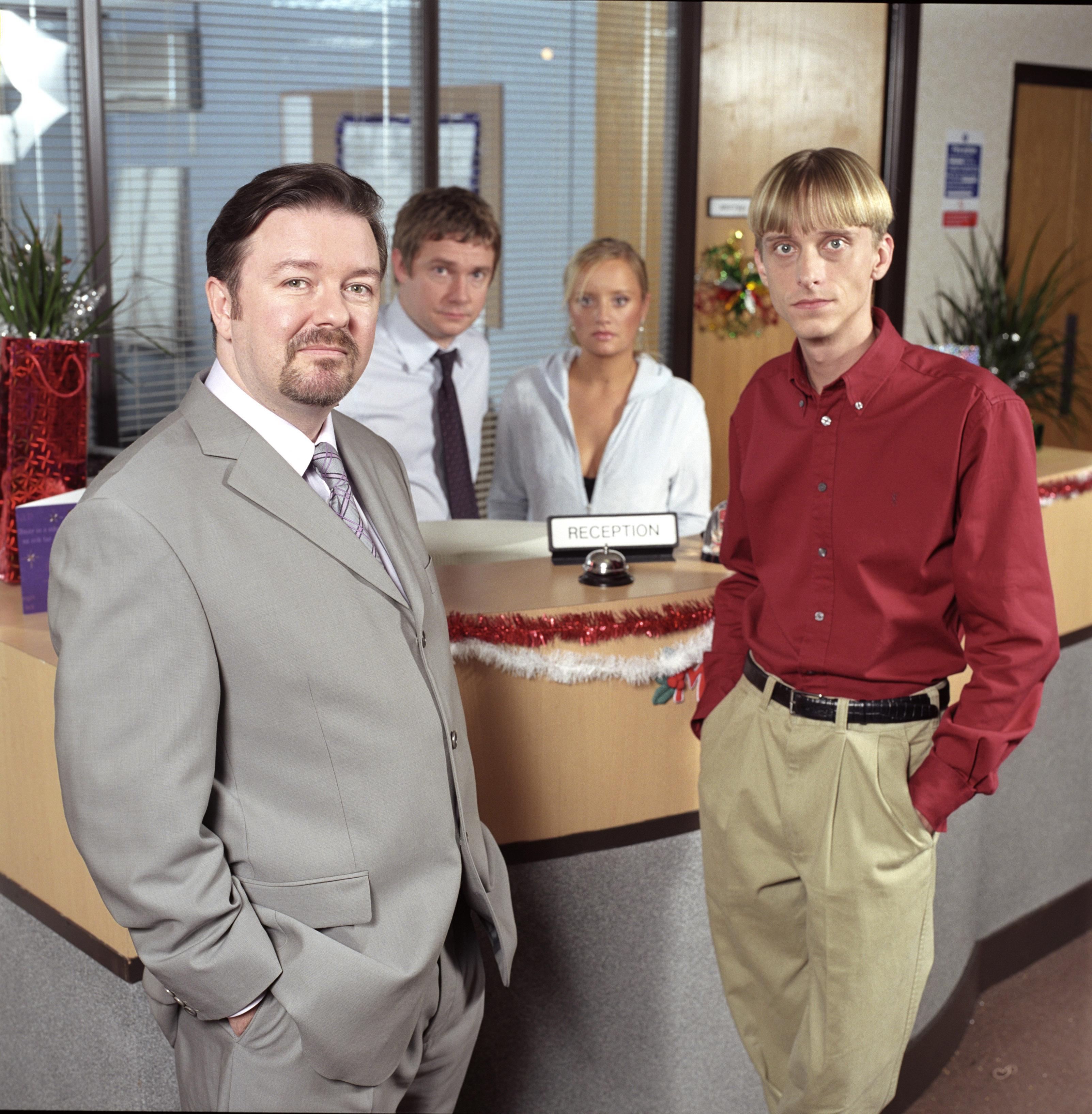 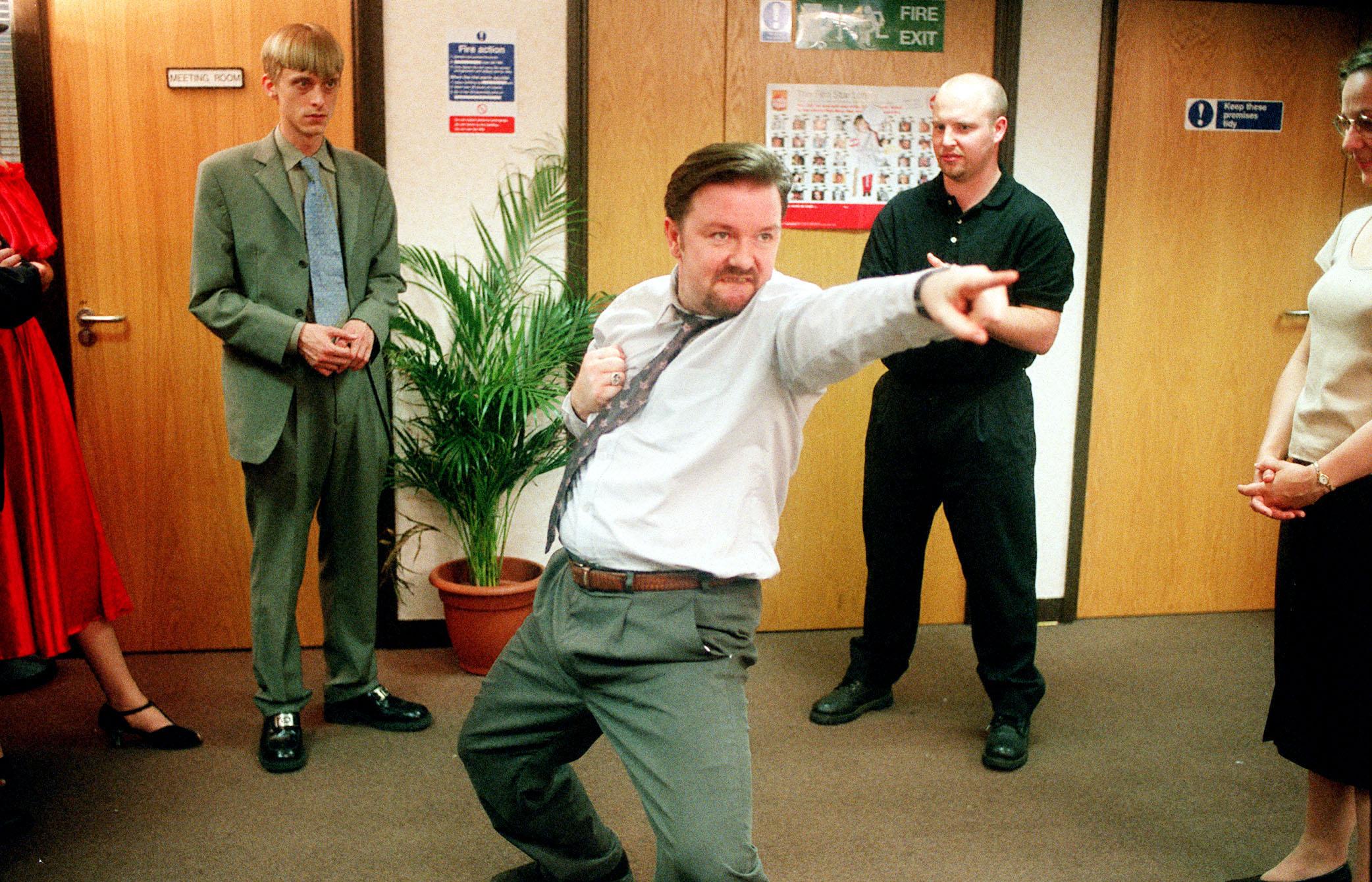 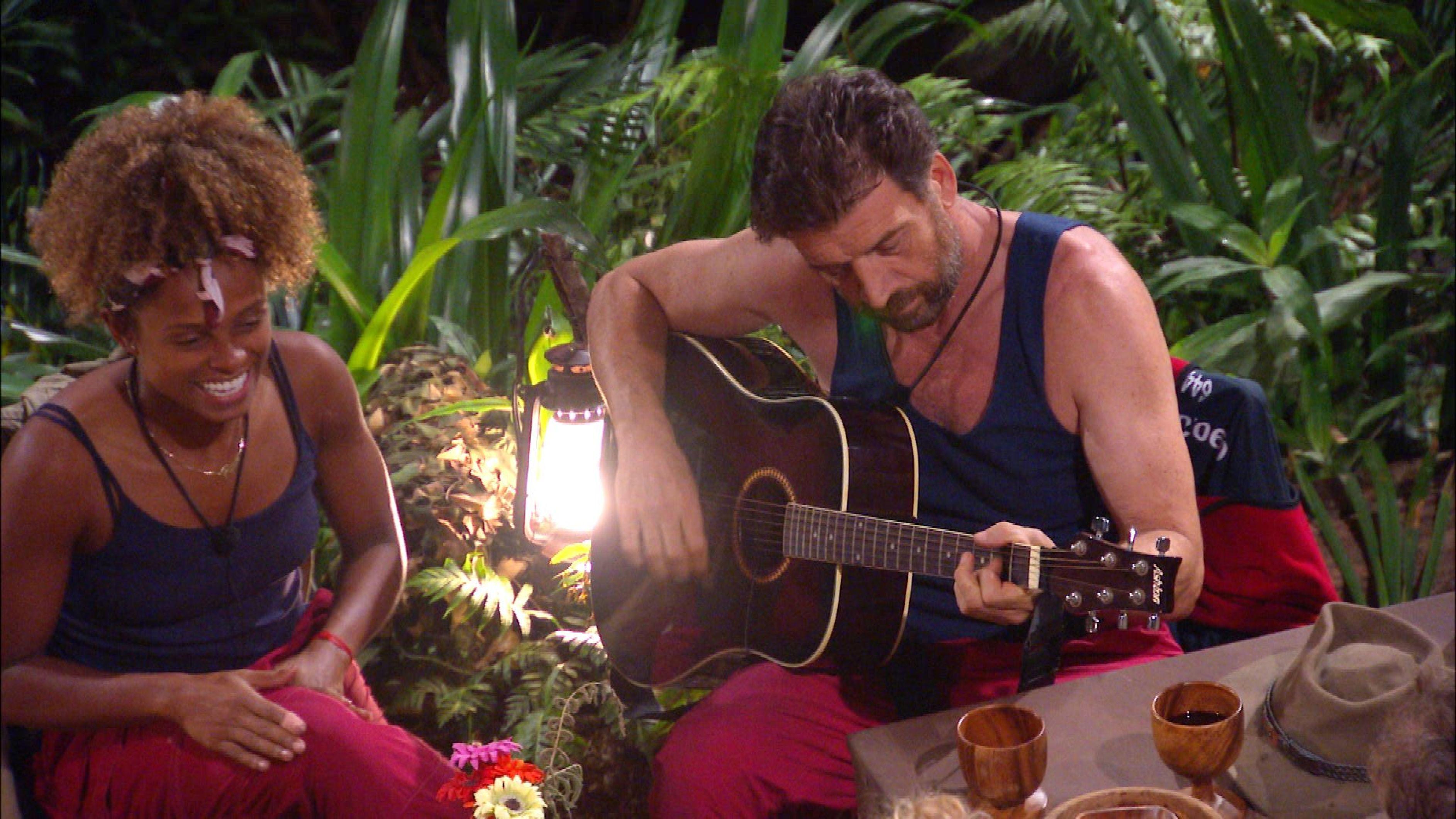 Another asked: "So Nick Knowles is just one big accidental Brent?"

Someone else posted: "Nick Knowles couldn’t be more David Brent right now if he tried."

And one other viewer concluded: "To anyone watching I’m a celebrity get me out of here …Nick Knowles IS…….David Brent."

Which 'How I Met Your Mother' Star Made the Most Money From the Show?