The former X Factor runner-up, 31, made the revelation during a game of who she and some of her other fellow jungle contestants would snog, marry or push over a cliff. 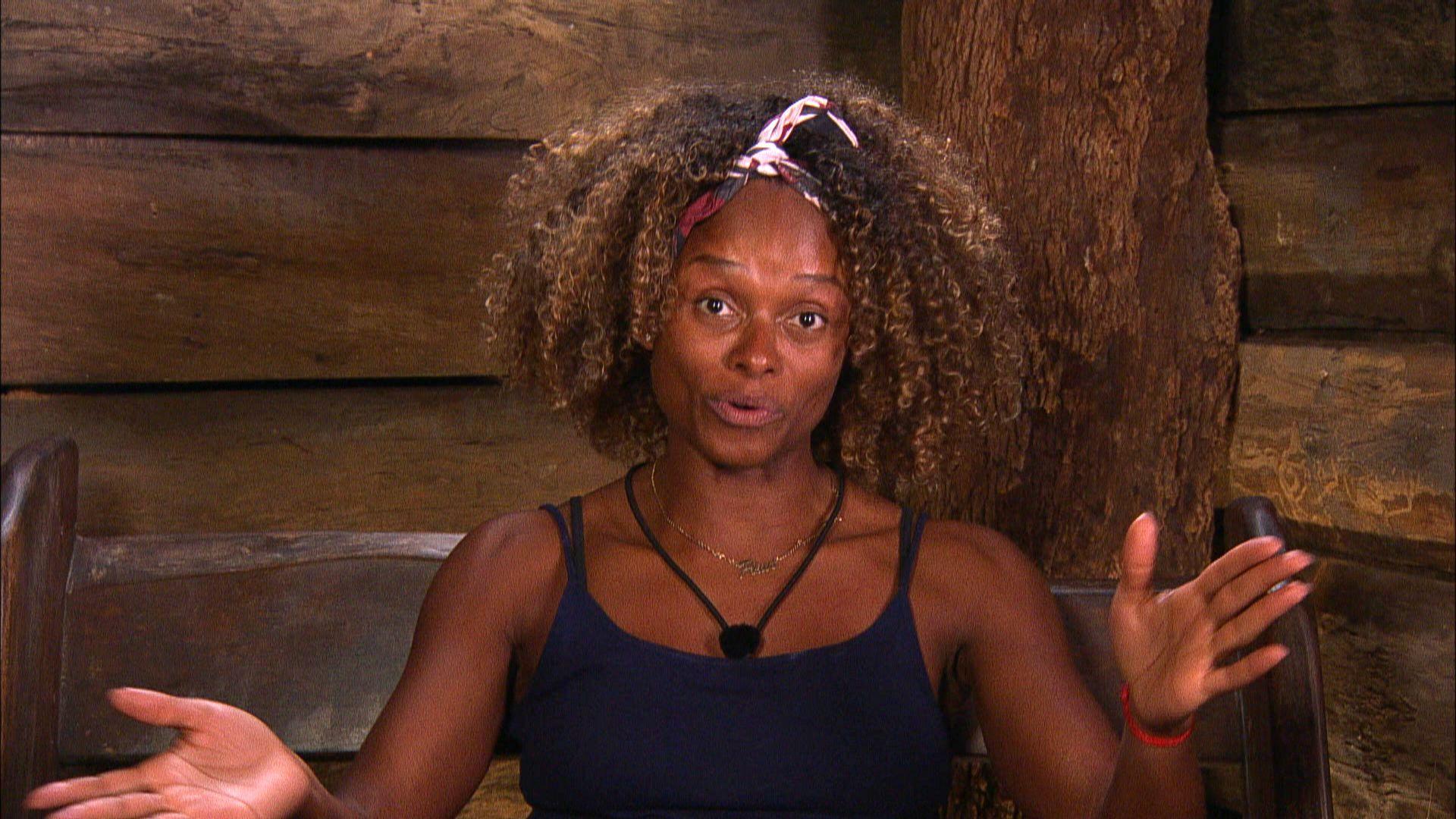 Singer Fleur was doing her chores with actress Emily Atack, 28, and 30-year-old Coronation Street star Sair Khan at the creek whilst quizzing each other on who they were attracted to.

Sax warbler Fleur was asked by Emily to give her preferences between The Vamps star James McVey, Hollyoaks actor Malique Thompson-Dwyer and broadcaster Nick.

Fleur declared: “I would snog Nick,” prompting Emily and Said to squeal: “Ew!”

The musician added: “I would marry James because he’s a lovely boy and then I would push Malique off a cliff because he’s my brother and I couldn’t kiss or marry him.” 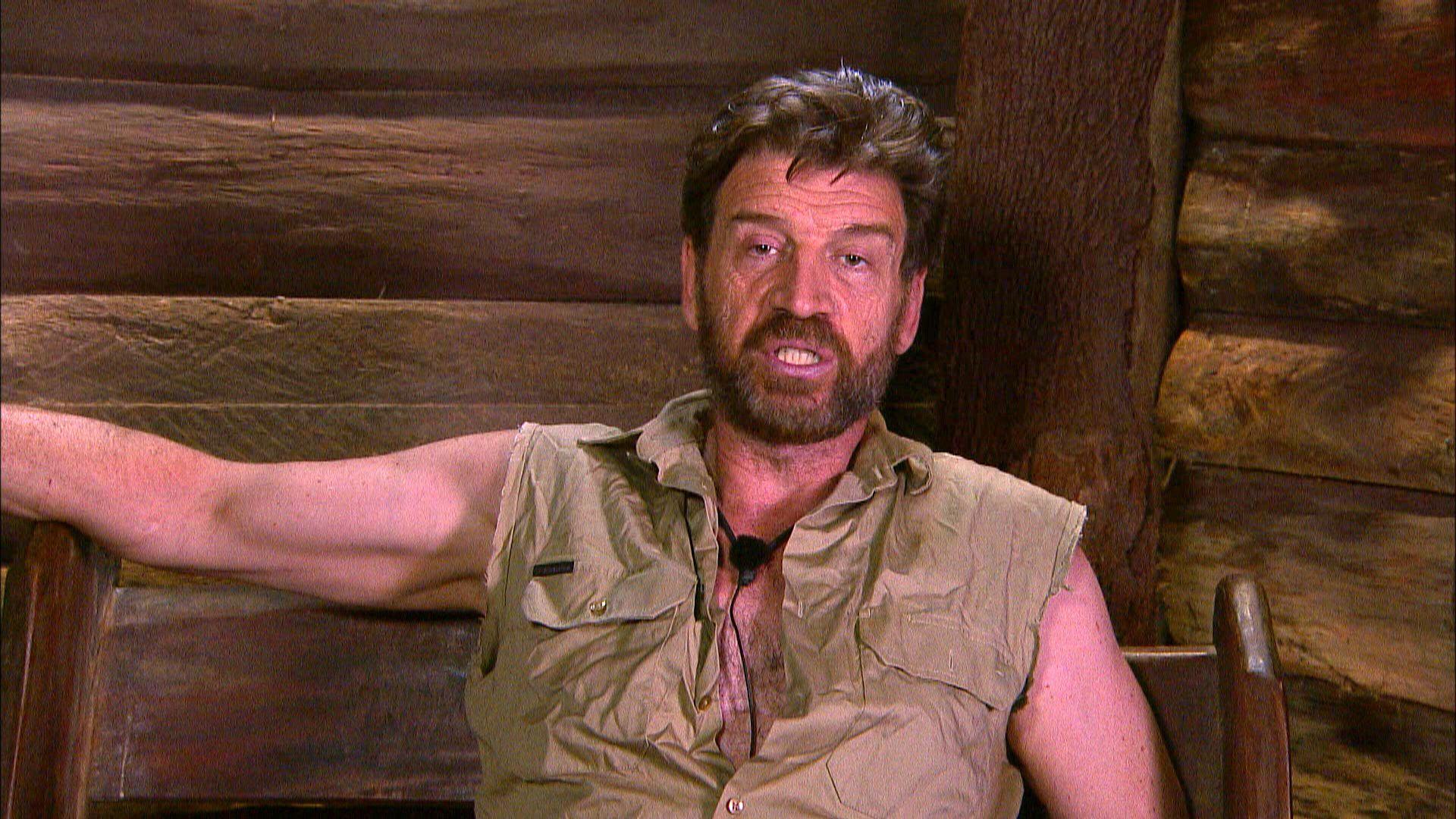 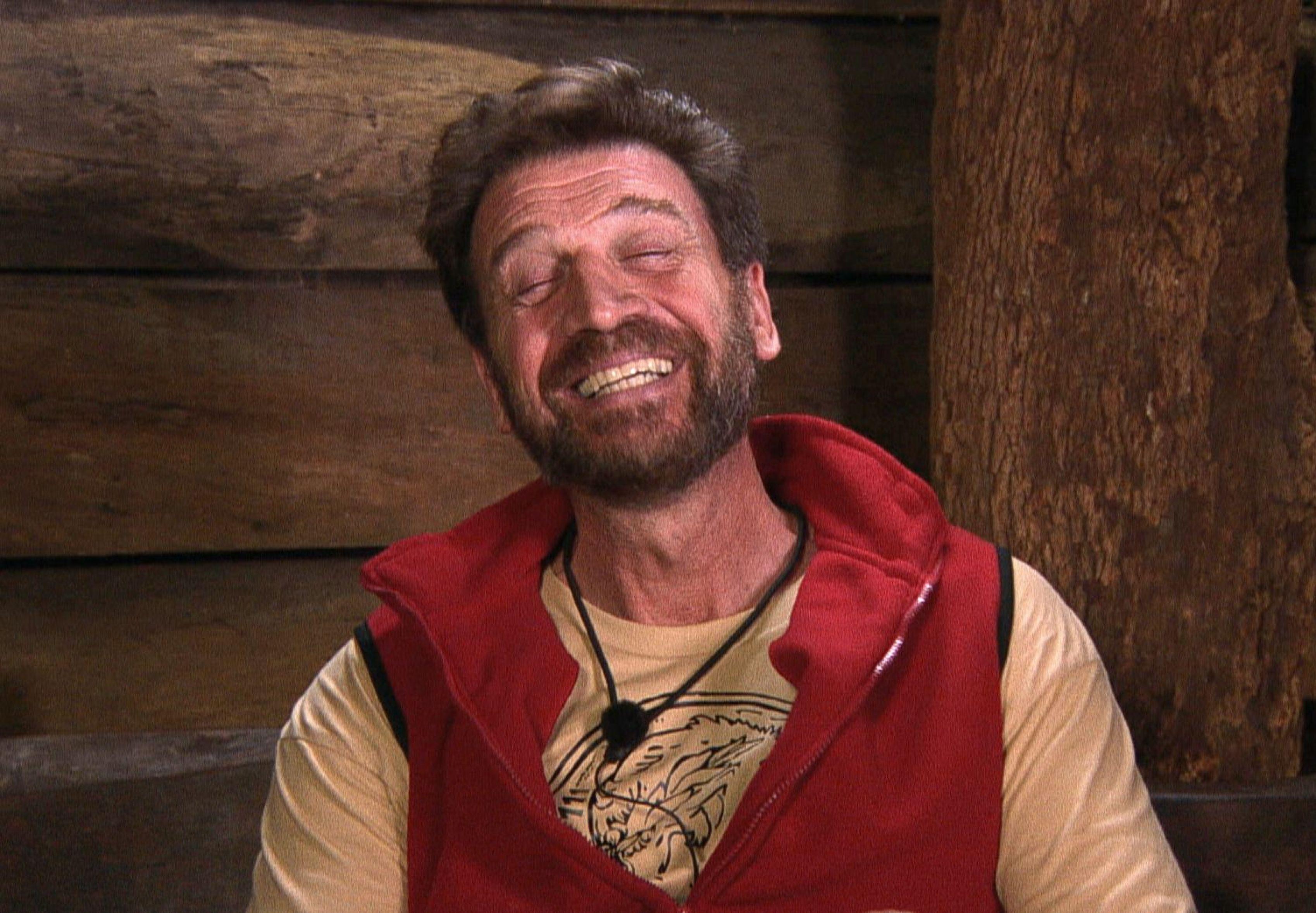 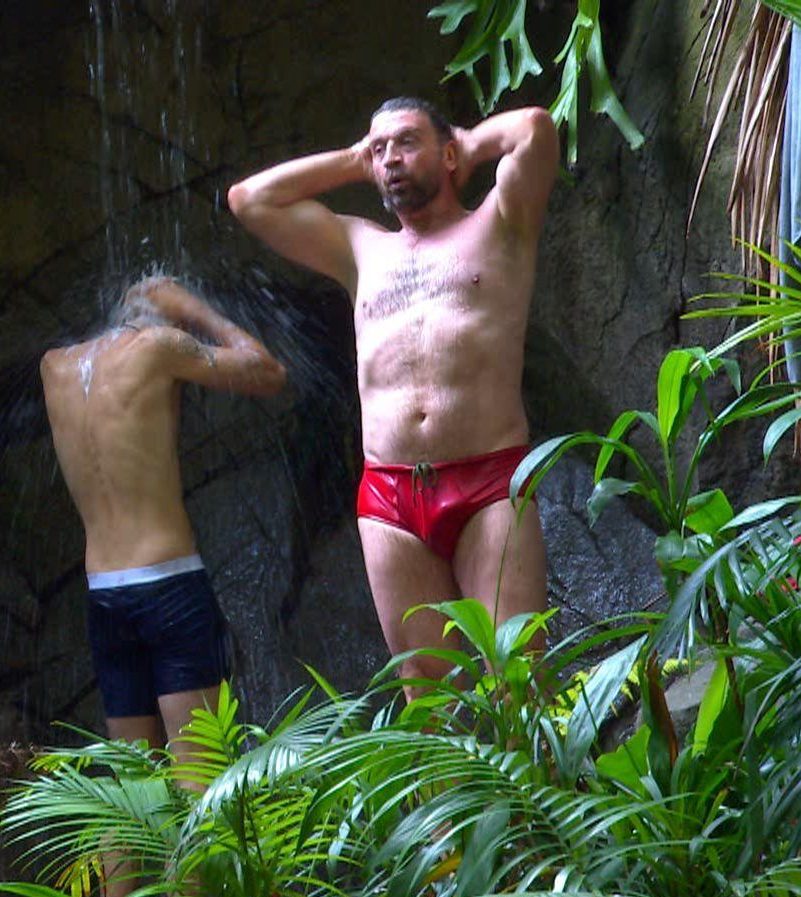 Meanwhile, Emily announced: “I would snog Malique, marry James and Nick is off the cliff, just because he’s slightly too old for me but he is handsome and lovely.” 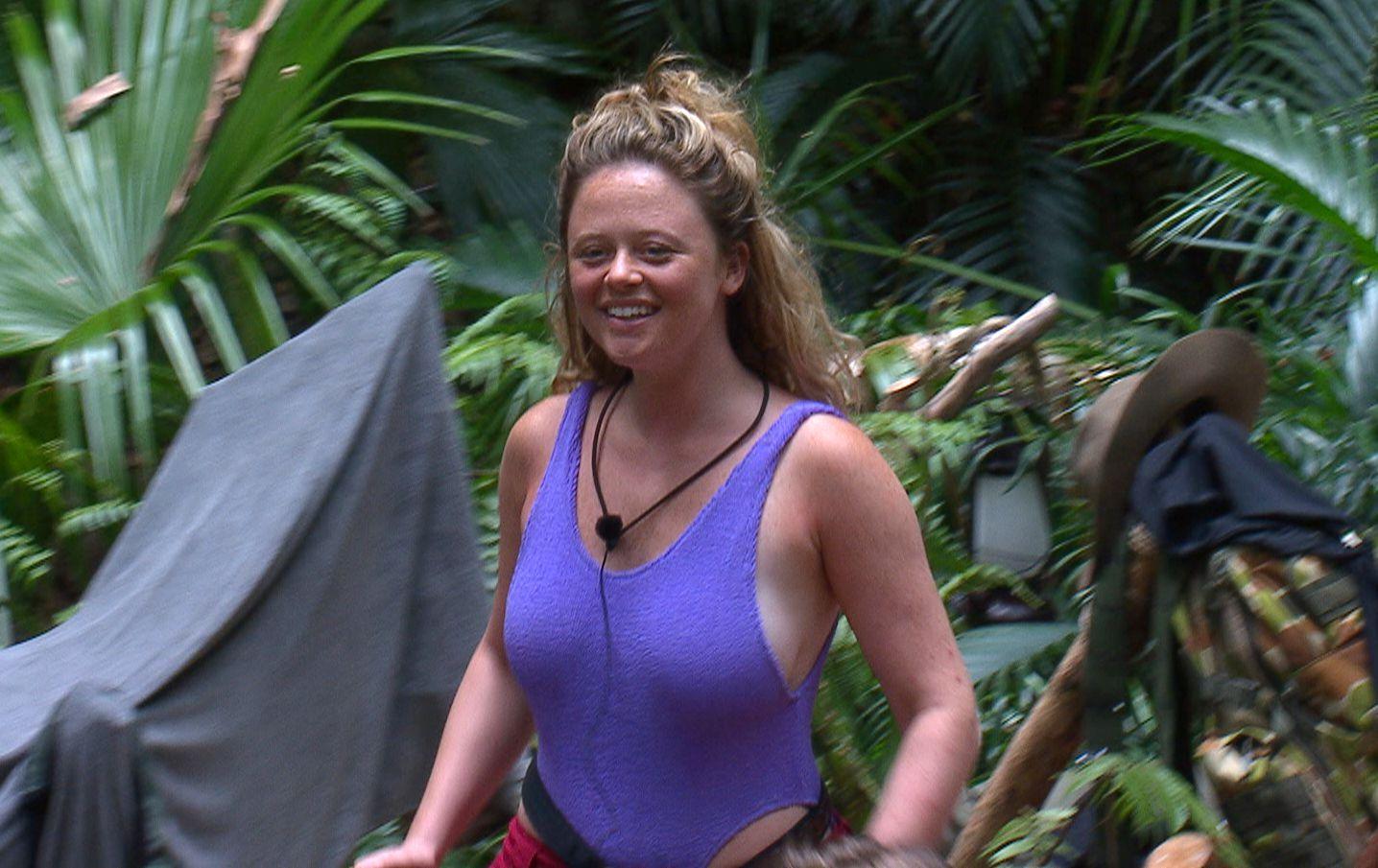 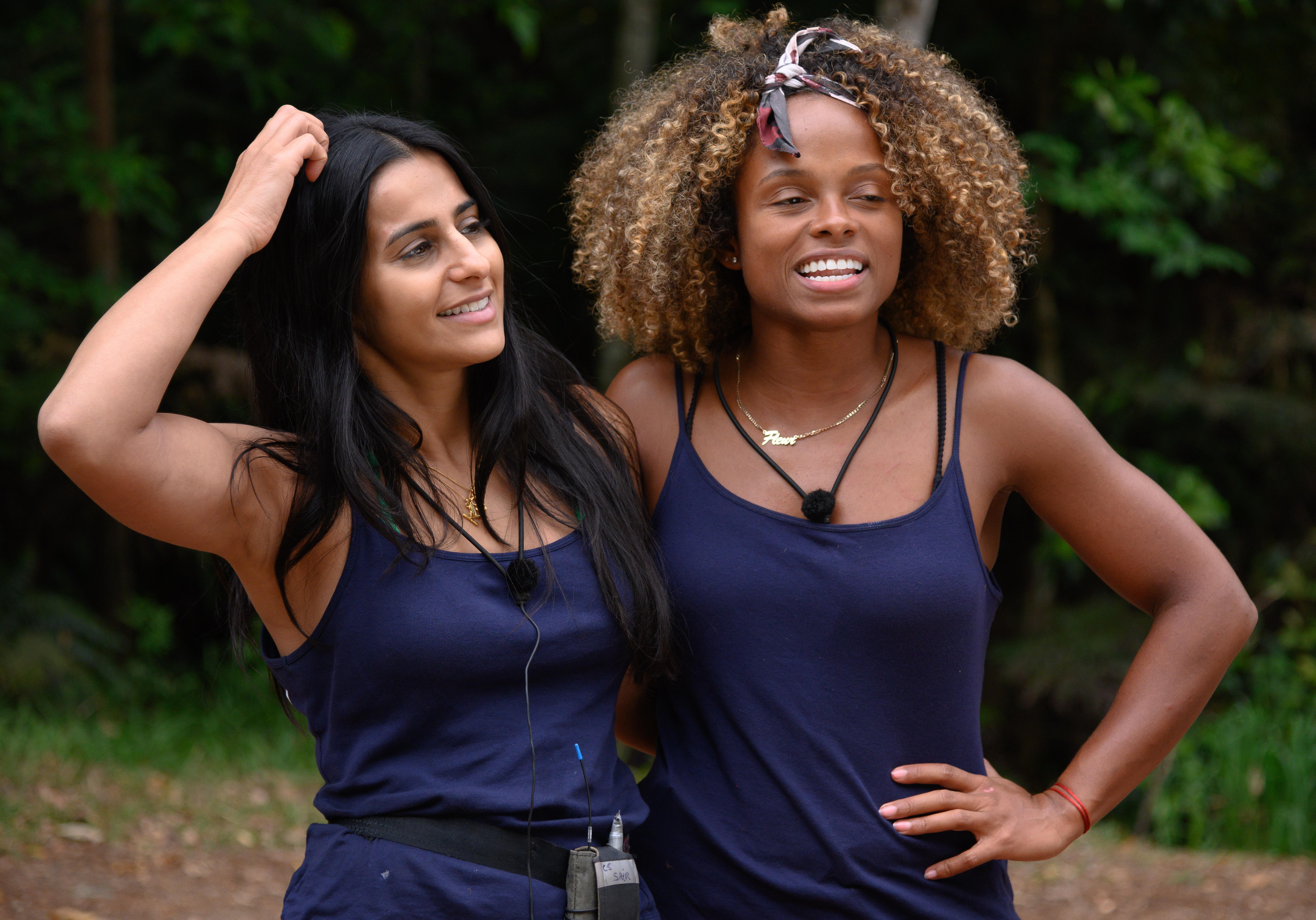 She responded: “I would snog Noel,” prompting Rita Simons to descend into hysterics and scream: “No!”

The conversation then took a slightly different angle as Emily then asked Fleur to choose from the females. 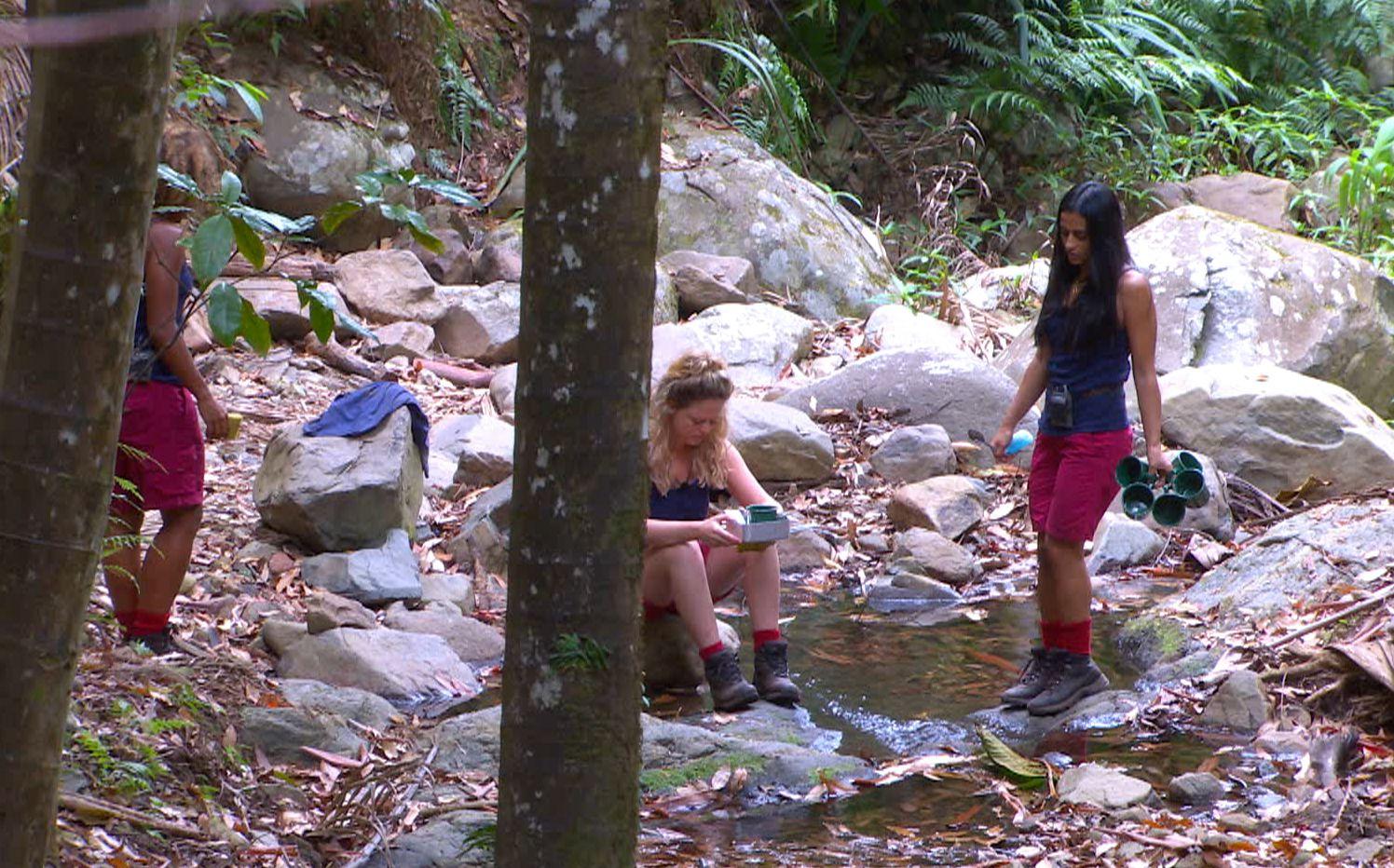 Fleur replied: “I would snog Emily, marry Sair and Rita’s gone mate and if I snogged her I think I would have troubles, she’d keep hounding me!”

'The Challenge 36': Theresa Jones Faced off in Elimination With an Injury