I'M A Celebrity… Get Me Out Of Here!'s Shane Richie is "desperate" to return to EastEnders, fans have claimed.

Viewers have taken to Twitter to accuse the 56-year-old actor of reviving his Walford alter ego Alfie Moon "every night" during his time on the ITV show. 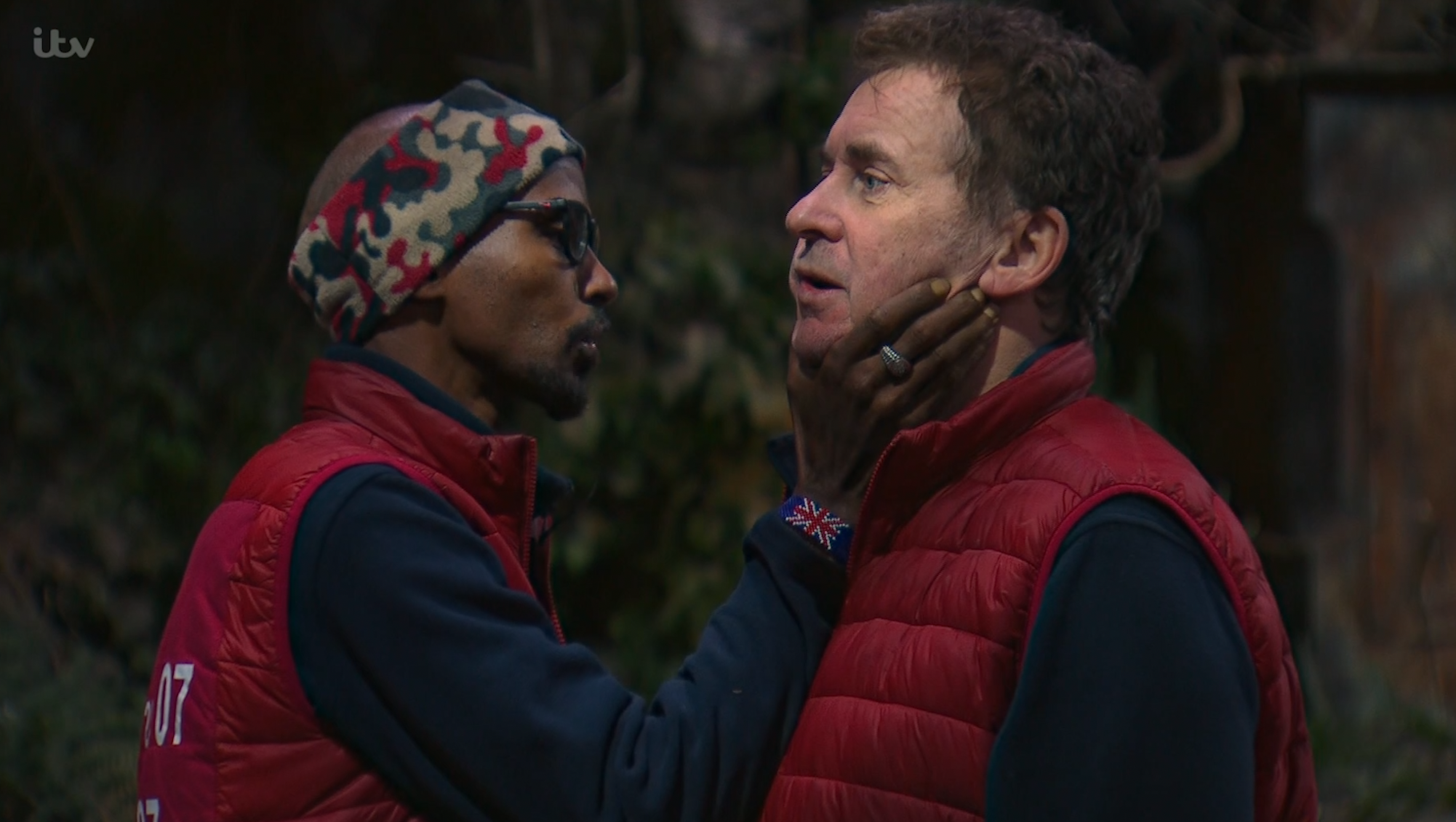 Tonight's instalment kicked off with Shane once again putting together a fake EastEnders script for himself and sportsman Mo Farah.

Following on from yesterday's activities, Shane reprised Alfie as he tried to teach 37-year-old Mo how to act as hard man Phil Mitchell.

While most fans were in hysterics at Mo's efforts each time – begging BBC bosses to offer him a role in the soap – they felt that Shane was too hung up on his former character.

Taking to Twitter, one fan wrote: "Shane needs to get over Alfie Moon.. you didn't bloody see Bev bloody acting as Liz McDonald." 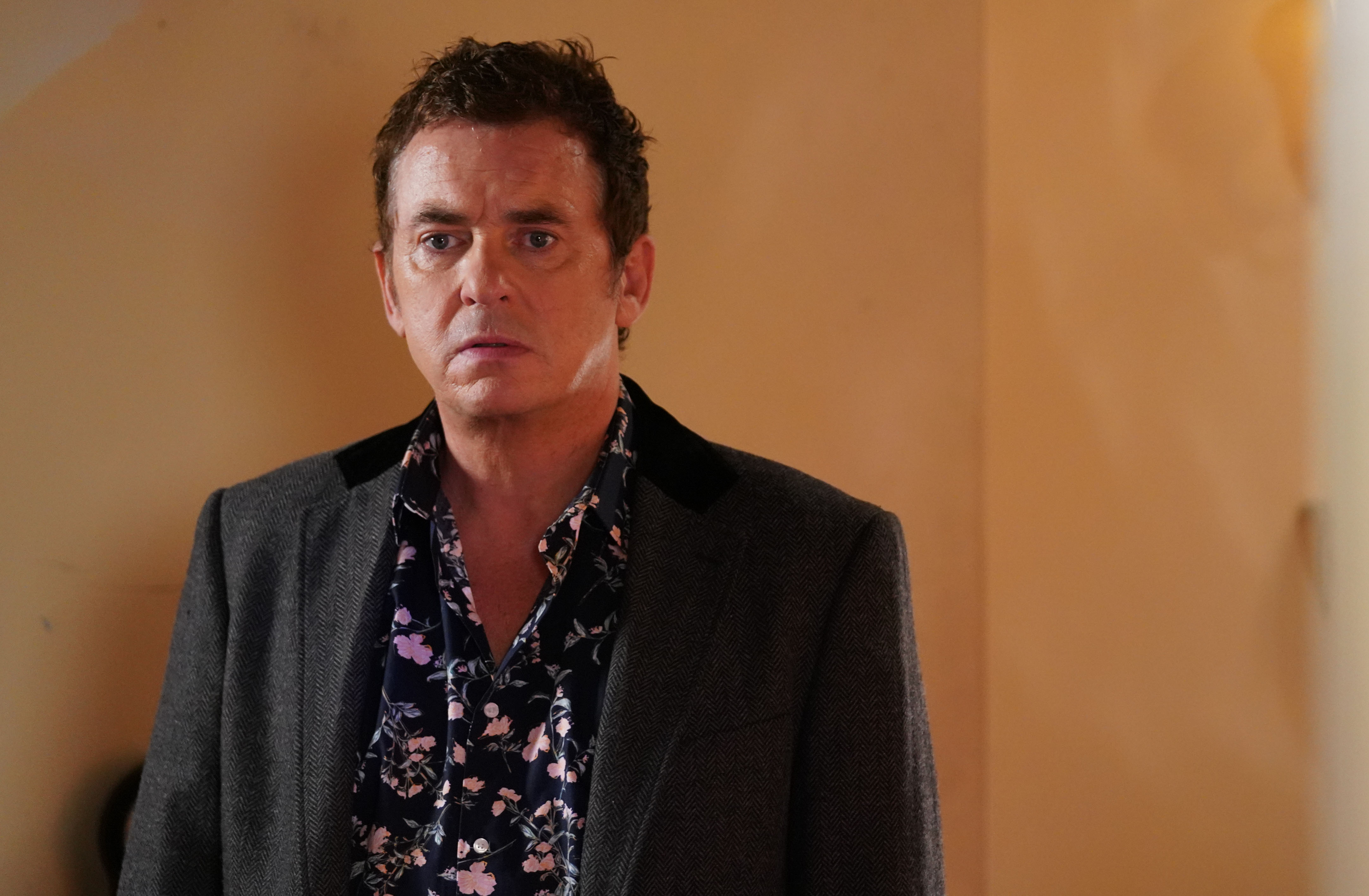 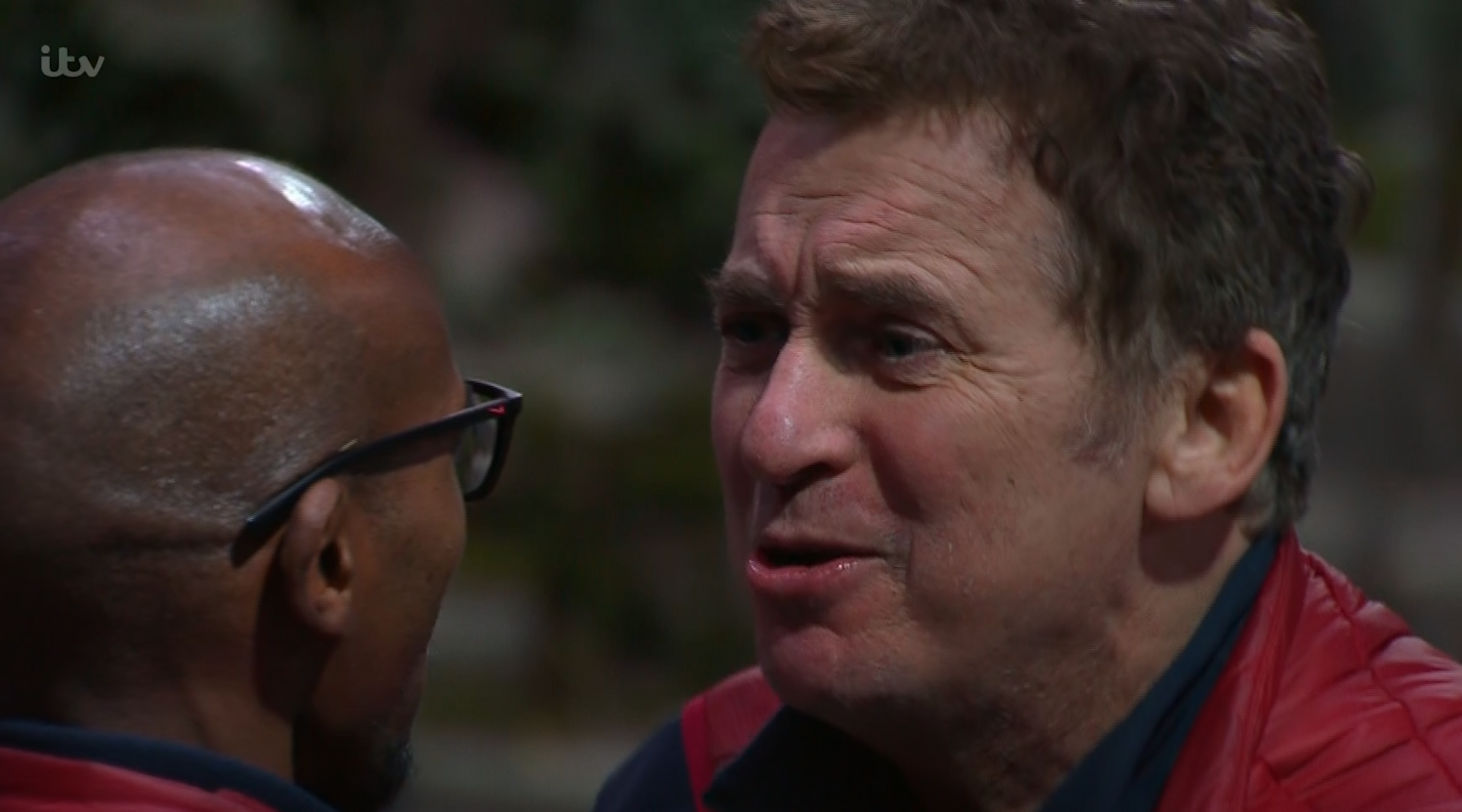 Another agreed: "Shane must be proper skint and desperate to go back to EastEnders. Every damn episode he finds an excuse to talk about it."

A third quipped: "Was Shane Richie in EastEnders then? He should really talk about it more."

One more sighed: "Oh Shane, you’re not on EastEnders anymore, f**king get over it."

Shane starred in EastEnders for 17 years, first appearing in 2002 and his first departure airing on Christmas Day 2005.

He had another beloved spell on our screens in 2010 following the return of his onscreen wife Kat Slater, before departing again in 2016.

Alfie made a brief return in May 2018 to meet up with Kat’s cousin Hayley, who told him she was carrying his baby after their one-night stand, and became embroiled in a dramatic plot that saw him kidnap the newborn. 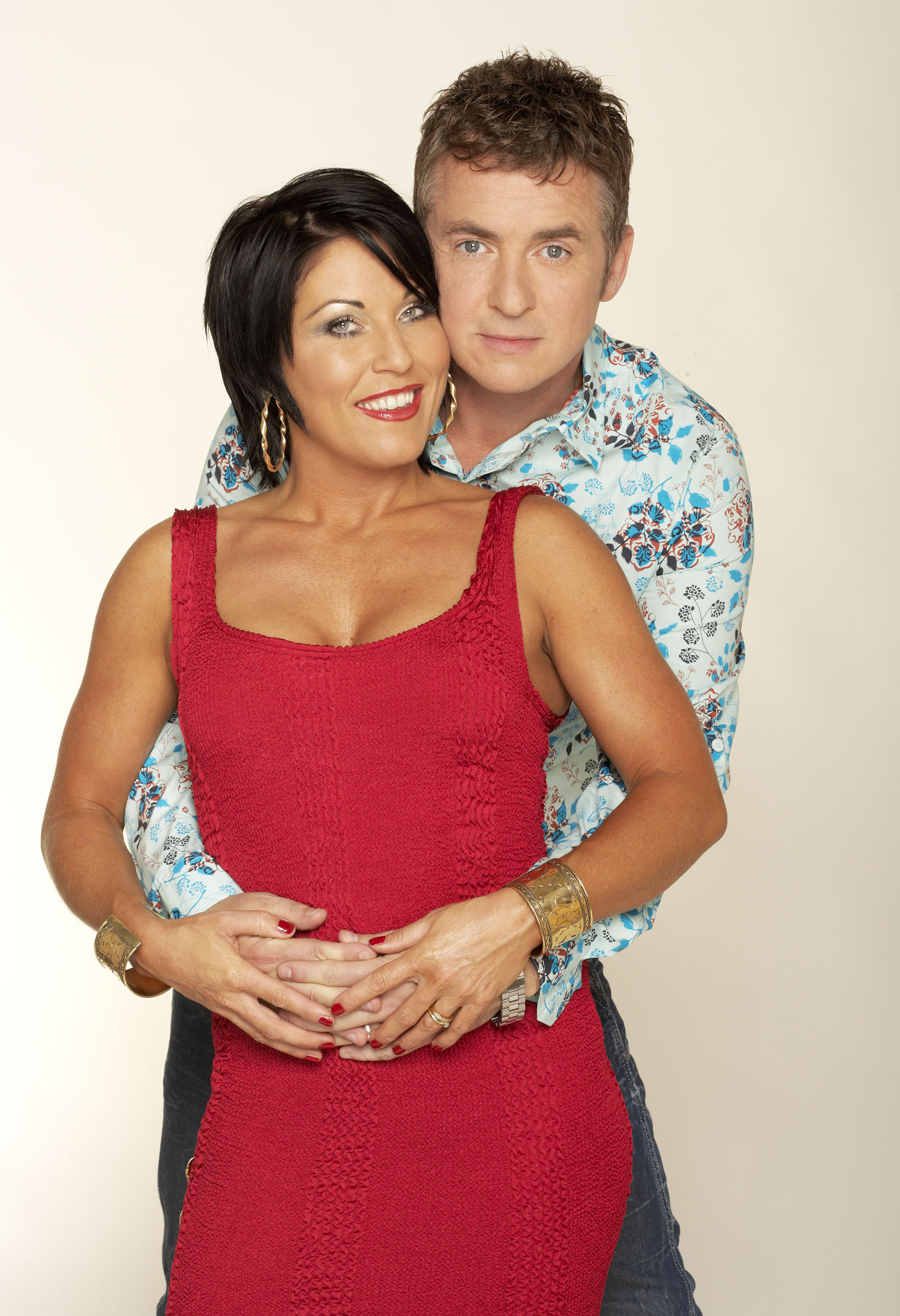 Alfie was last seen in Walford last year after staging his own death to escape the mountain of debt he had accrued.

After scamming Phil Mitchell out of £50k, he then went on the run in Spain, leaving Kat in debt to the Mitchell hard man.

The Sun previously revealed that Shane had teased another return to Albert Square – once he'd spilled I'm A Celeb secrets in an autobiography. 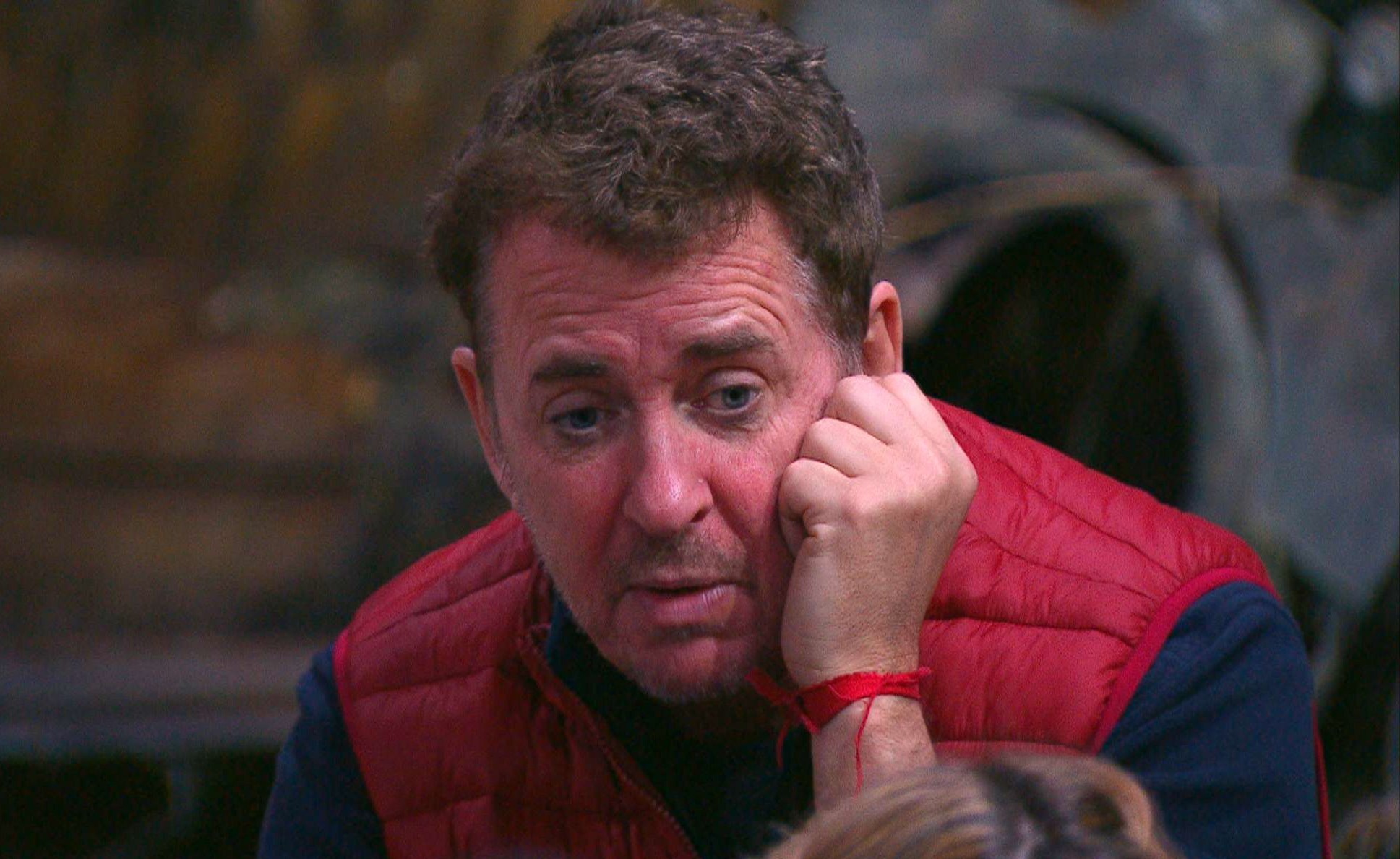 He said: "I could well go back to EastEnders but I am not sure when exactly that’s going to be. In Reigate, where I live, they don’t watch EastEnders. I don’t think people in Surrey full stop watch EastEnders.

"But it is amazing how people think that I am still in it. I think because they are talking about Alfie in the show that people assume I am still in it and people are always nice."

And he hasn't been shy about discussing the show on air over the last three weeks, regularly opening up about his time on EastEnders, referencing his character, and bringing him to life with the occasional skit.

'The Last Kingdom': Fans Are Worried Season 4 Won't Be as Good Without King Alfred