Innocent series two is about Sally Wright (Katherine Kelly) who has been released from prison after five years for a murder she didn’t commit. Now, it’s up to DCI Mike Braithwaite (Shaun Dooley) and his team to figure out who is really responsible for Matty’s death. The ITV will reach its conclusion and reveal the killer’s identity tomorrow, Thursday, May 20.

She had been obsessed with him, even when he was still married to Sally and showed she could be a threat when she broke into the house his ex-wife was staying at to tell her to keep away from Sam.

In the latest episode, it was explained how her daughter Bethany (Amy-Leigh Hickman) was being bullied by Matty and that she took an overdose as a result.

Karen says she passed Matty in the street shortly after who was hurling abuse about her daughter and an argument broke out between them.

She has lied to the police though, saying she never tried to look for him and that she was nowhere near him on the day he was murdered.

So why is Karen lying about the altercation between herself and Matty? 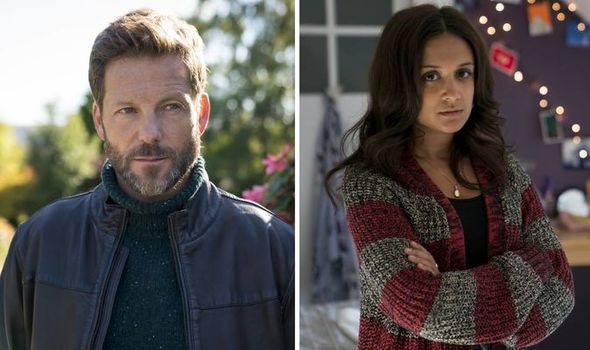 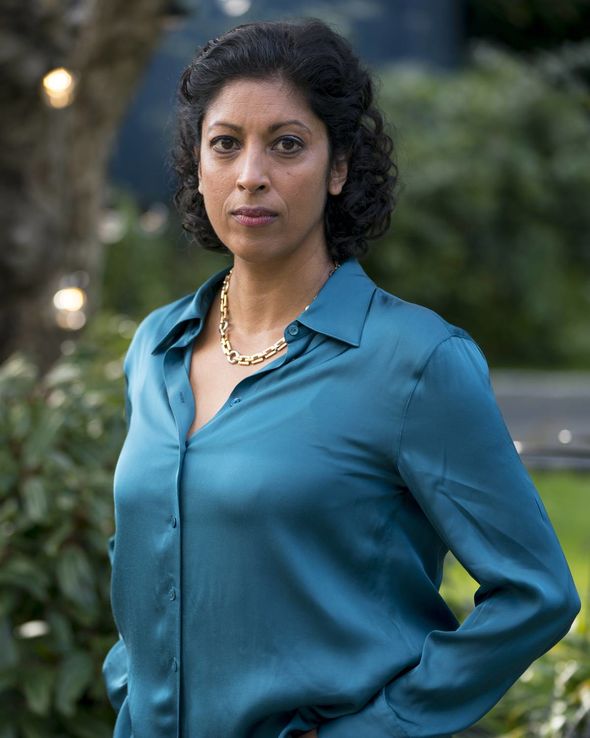 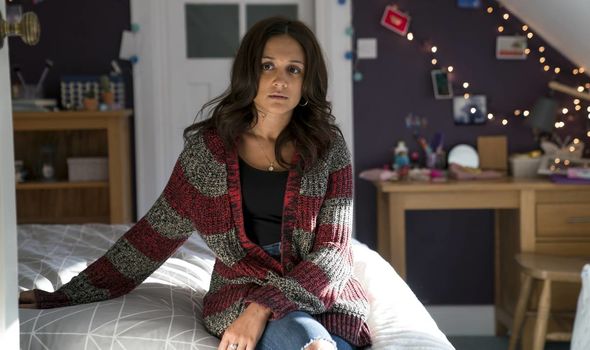 Bethany has been described as a “trouble-maker”, bullying other students for several years.

Sally discovered in a file that she had been harassed by Matty for months before his death.

He had stayed around her house as Karen was his social worker and she invited him to after he had a row with his parents.

Karen said he believed Bethany had told people he had stayed there and was bullying her for speaking out.

Bethany has shown signs of aggression since the first episode but could she really be capable of murdering someone? 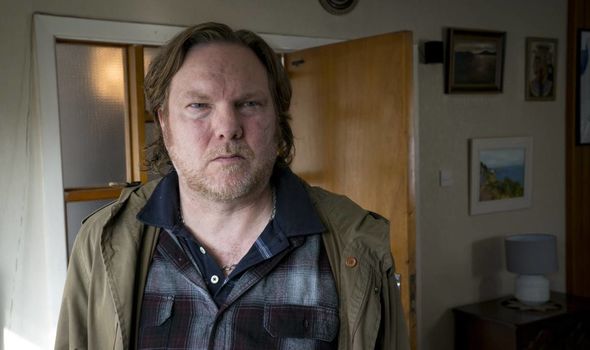 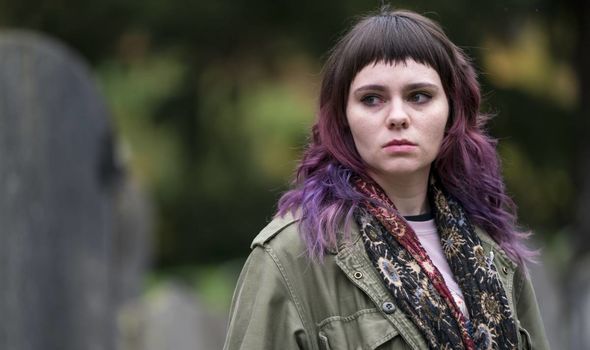 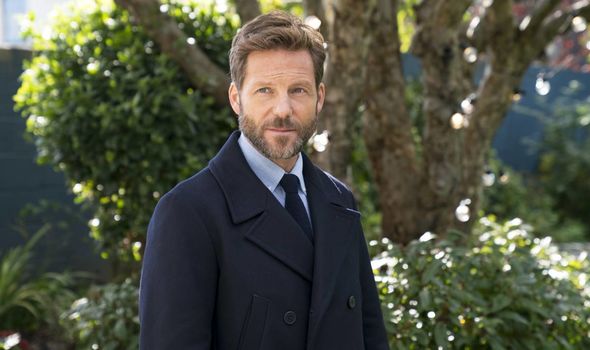 John Taylor (Andrew Tiernan) found out not long before Matty’s death that he was infertile and so wasn’t his real dad.

They had been arguing as of late and John blurted this out which he says he has regretted ever since.

He beat up Matty’s real dad Gary Walker in the pub during the second episode of Innocent.

A new detail has come to light that John wasn’t working as originally believed, at the time of Matty’s death.

This means that John hasn’t got an alibi and could have committed the murder.

Anna Stamp (Ellie Rawnsley) was an ex-girlfriend of Matty’s who had become obsessed with him.

So when he was no longer interested, she kept texting and calling and even scratched his name on her chest.

Anna was so jealous that she thought Sally was sleeping with Matty and that’s why she started the rumour about seeing them kiss.

She wanted to see Sally fired so she could no longer spend any more time with her student.

Anna has already been given an alibi as she supposedly attended a concert the day of the murder but is it legit?

Sam has tried to move on with his life by getting engaged to Karen and acting as a step-father to Bethany.

He hasn’t been in the frame for the most part as he had someone called Aaron to back him up, stating that he was nowhere near Keswick when Matty was killed.

But at the end of episode three, Aaron left a suspicious voicemail about how they needed to chat.

So could Sam have killed Matty after he heard the rumours of Sally having an affair with him?

The series will finish tomorrow where all will be revealed.

Innocent season 2 concludes tomorrow, Thursday, May 19, at 9pm on ITV.

Everything we know so far about the Downton Abbey film sequel, when it’s happening, cast and more