AS Demetrius "Big Meech" Flenory's biopic BMF gets renewed for a second season, we take a look inside his explosive 2007 drug arrest.

The 53-year-old was busted for moving hundreds of kilograms of cocaine into Atlanta and sentenced to 30 years in jail. 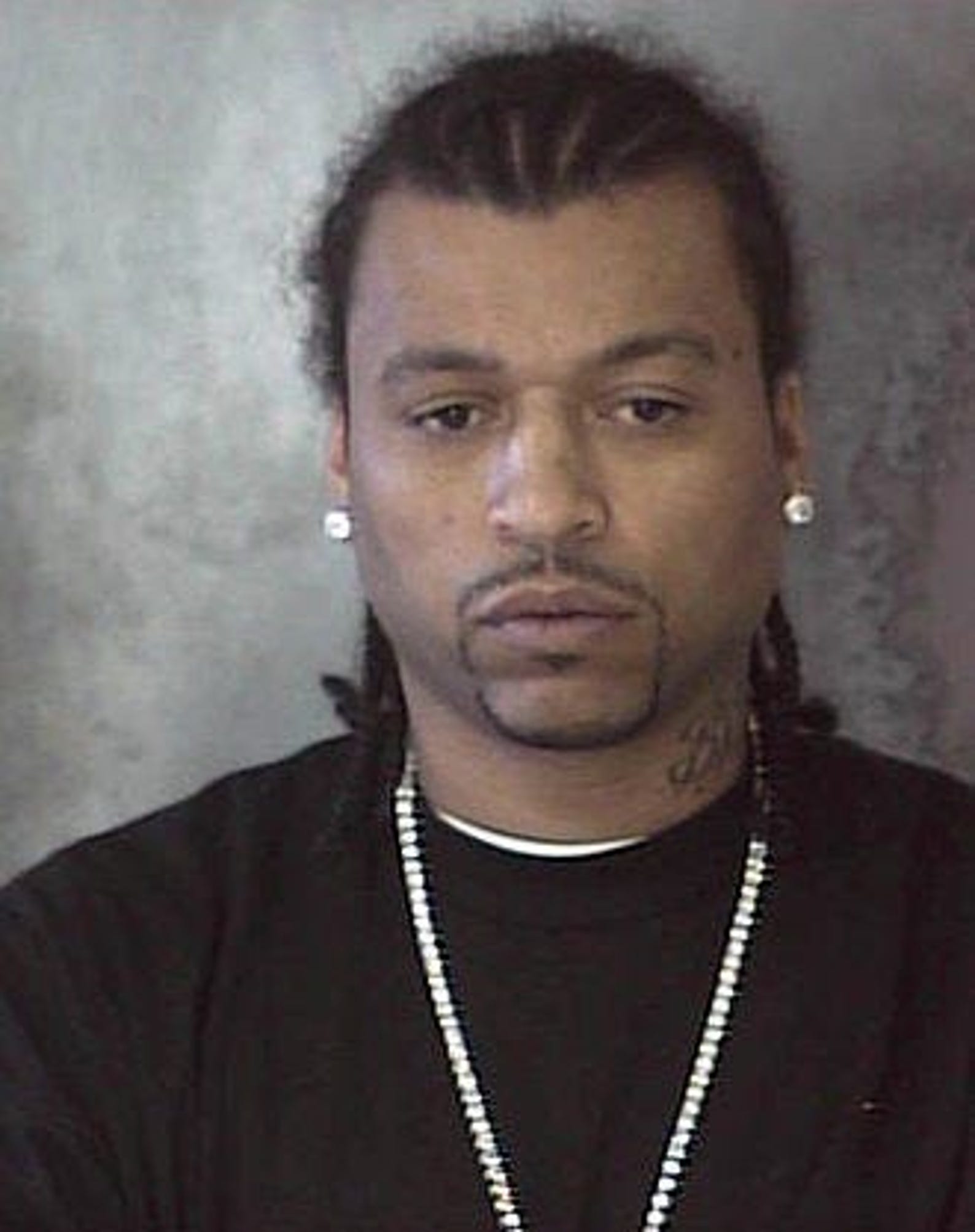 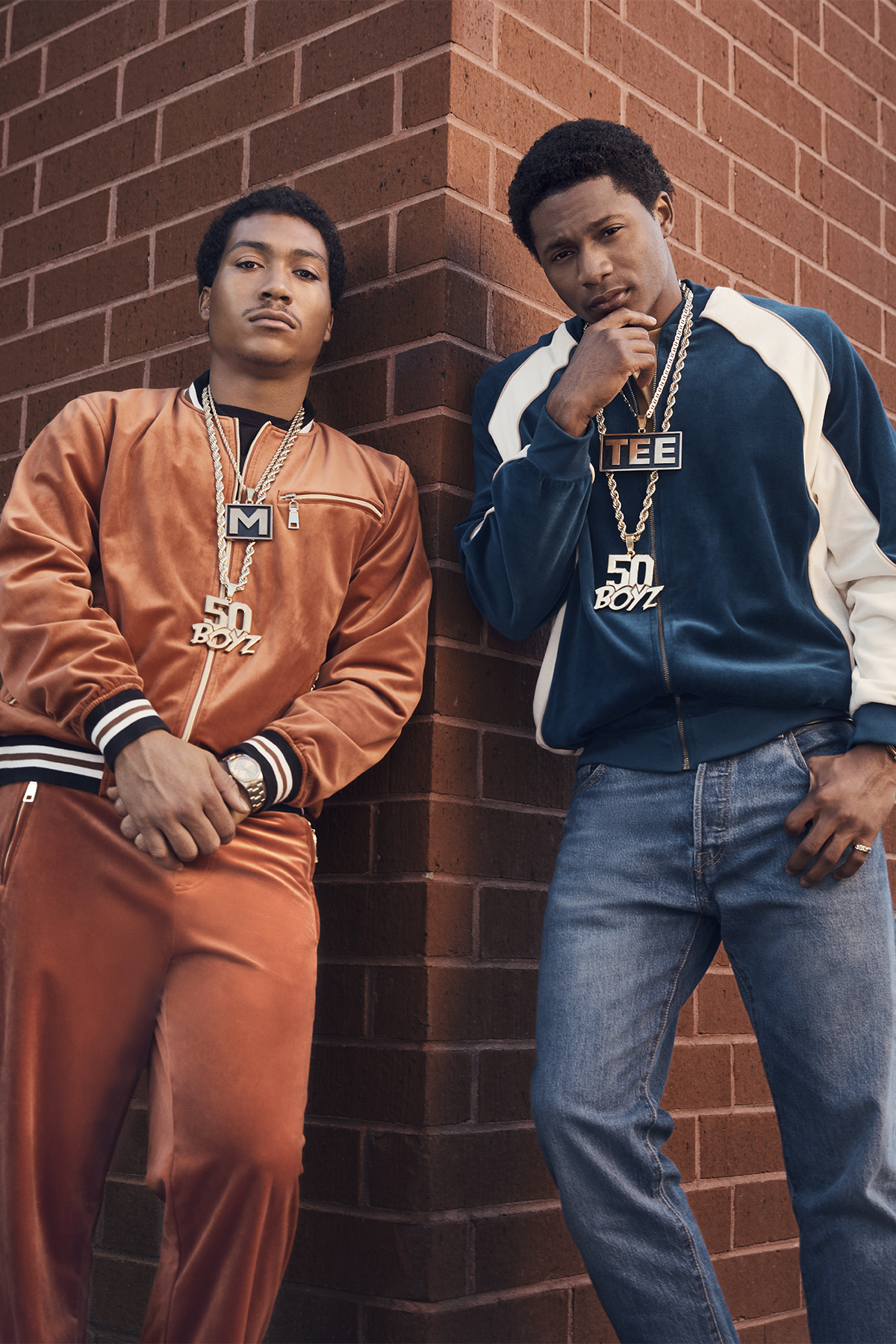 Born on June 21, 1968, in Cleveland, Ohio, Demetrius' journey into crime started on the streets of Detroit.

Demetrius and his brother, Lee "Southwest T" Flenory, 49, were dealing drugs back in high school.

Then in 2000, the duo started a record label named BMF Entertainment [standing for Black Mafia Family], where they launched the career of many high-profile hip hop artists such as Young Jeezy, Fabolous, and Trina.

Demetrius was accused of laundering money through his rap label and promotions business, BMF Entertainment, and co-owned JUICE Magazine.

During their peak, which took place from 2003 through 2004, the siblings were reportedly moving about hundreds of kilograms of cocaine into Atlanta.

Both of the brothers' crime operations came to an end in 2005 after The Drug Enforcement Agency arrested them.

In 2007, both brothers pleaded guilty and were sentenced to 30 years in jail.

BMF premiered worldwide on September 26 on the Starz channel.

The crime drama follows the true story of how two brothers created the Black Mafia Family, the most prominent drug distribution network in American history.

The show was brought together by from Curtis "50 Cent" Jackson, 46, and writer/executive producer Randy Huggins.

Demetrius was played by his younger son Demetrius Flenory Jr.

The second season of the drama has now been announced, with 50 Cent again serving as executive producer.

He told Metro: “There’s so much to really get to…. they had business in St. Louis, we’ve got to get to Atlanta and we’ve still got to get to LA. And to Mexico to get the drugs.

“It’s almost like a different city every season we’ve got to get to, just tell a picture of the full story.”

Back in February, a federal appeals panel rejected Demetrius' request to shorten his sentence.

This was the convicted cocaine kingpin's latest attempt to leave federal prison about 10 years early amid the pandemic, according to The Detroit News.

Federal prosecutors believed the former rap promoter remained a danger to the community and would not suffer from any of the COVID-19 risk factors.

Demetrius's Lawyer, Wade Fink, told the site: "We pleaded with the court to listen to the medical experts who testified that my client is in serious danger of dying from COVID-19. But the experts were ignored again.

"And I attribute much of that to the shameful behavior of certain prosecutors in this case, who have made my client into a box office-type monster.”

Back in August, Big Meech discussed his life story with All Hip Hop.

When asked why he started selling, the former crime boss explained: "My brother, sister, and I grew up in a household with both our parents. Neither of my parents had any type of drug or drinking habits."

"We were raised in the church, so we prayed for everything. When the food stamps and the WIC program box of food was late, then we pray.

"When the electric and gas got cut off, we pray and to pray is to have faith that God is going to help you or show you the way to help yourself, faith without works means nothing so after many nights with the gas and lights off and going to school with holes in the bottom of my 2 for $15 Payless shoes, and my brother and I wearing the same clothes every other day."

He concluded: "My brother and I had to find a way to make some fast money, so we hit the streets and came up without having to rob and kill someone. It was supply and demand, simple as that." 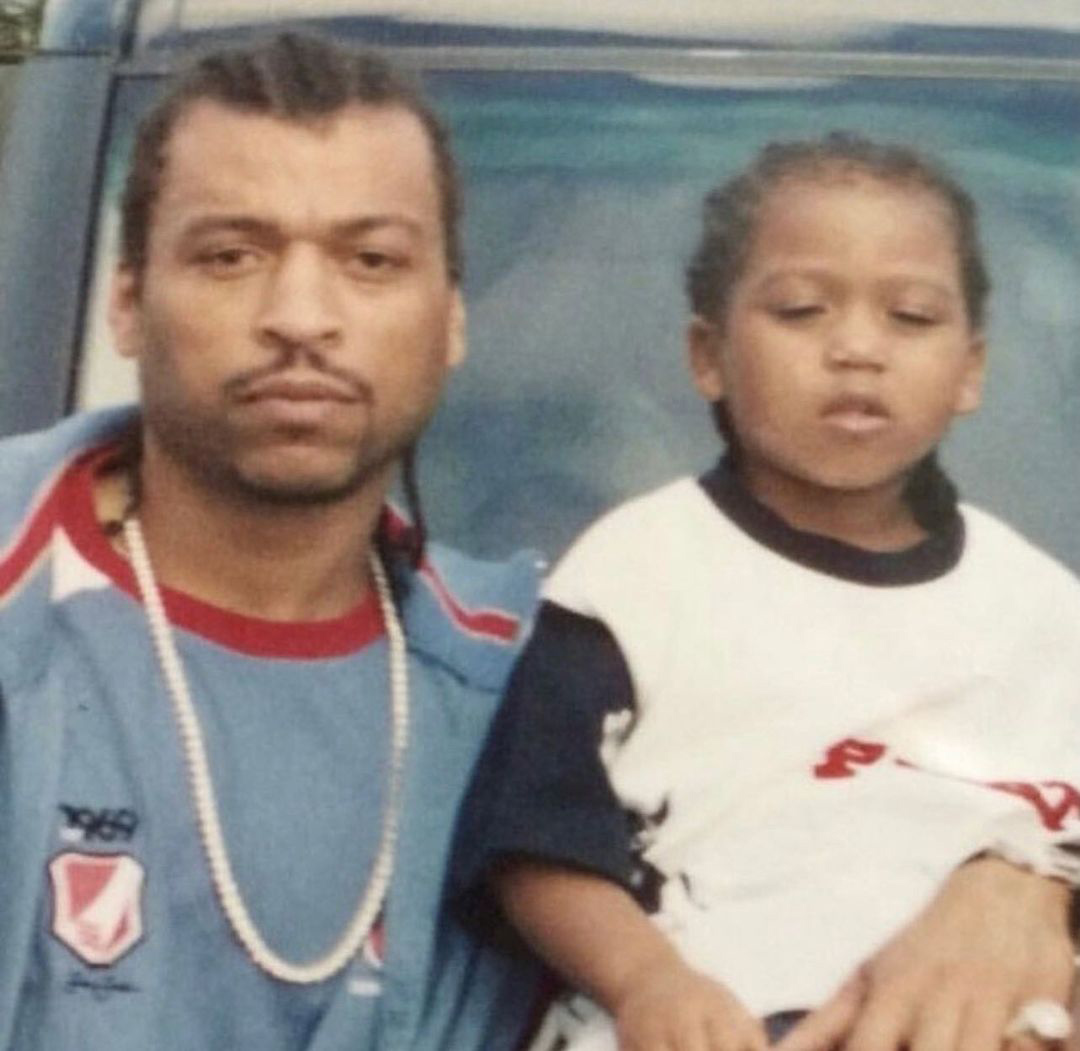 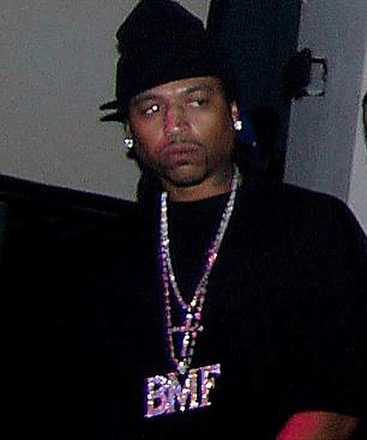 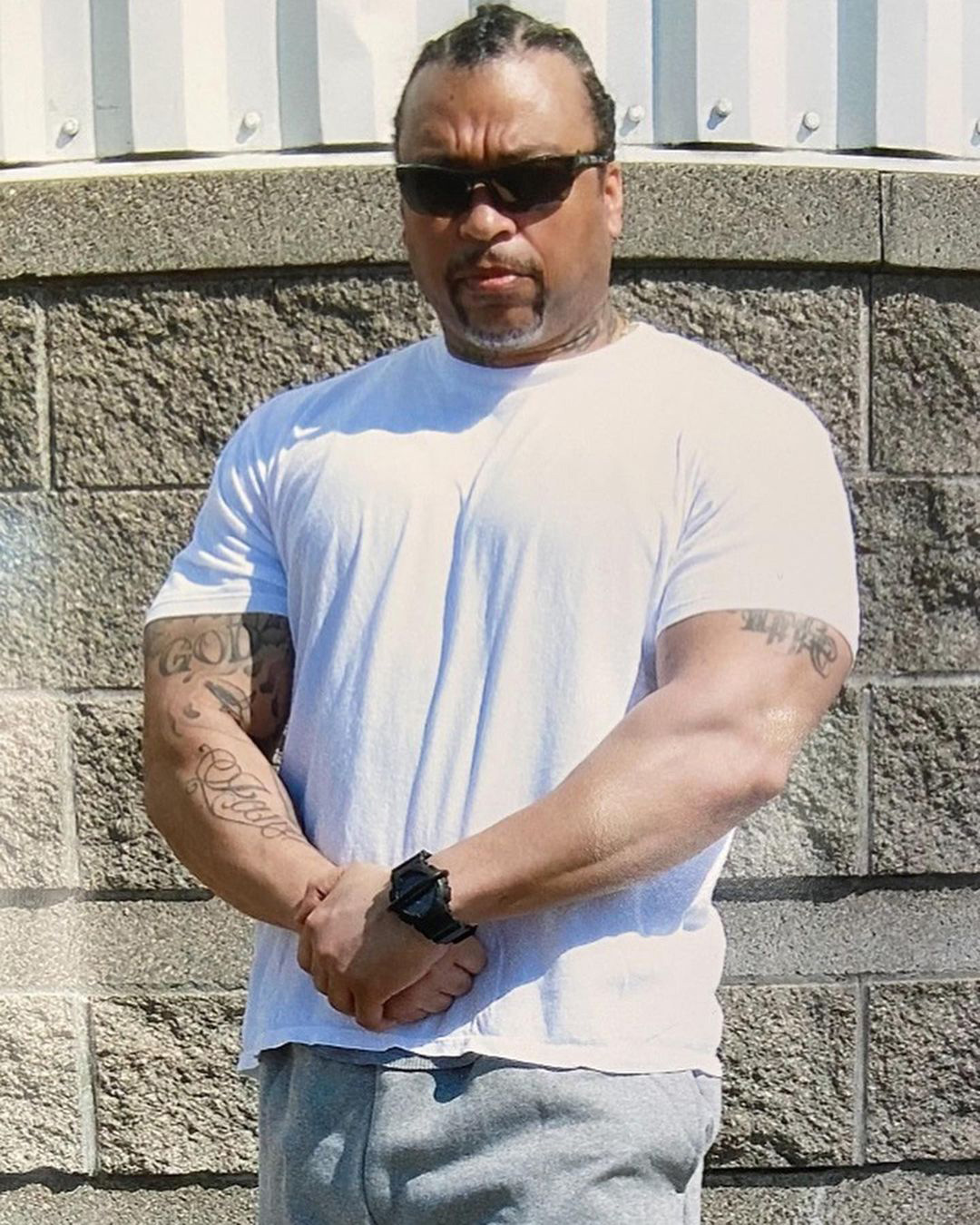 The Singapore Grip: What does Vera Chiang star really think of character?

'DWTS': Fans Worry That Carole Baskin Is Still on the Show for All the Wrong Reasons