EASTENDERS' James Bye treated fans to much more than a peek of his bathroom as he stripped down naked to do some home renovations.

The 35-year-old, who plays Martin Fowler on the soap, took a selfie in the beige-tiled bathroom of his family home, showing himself covered in paint. 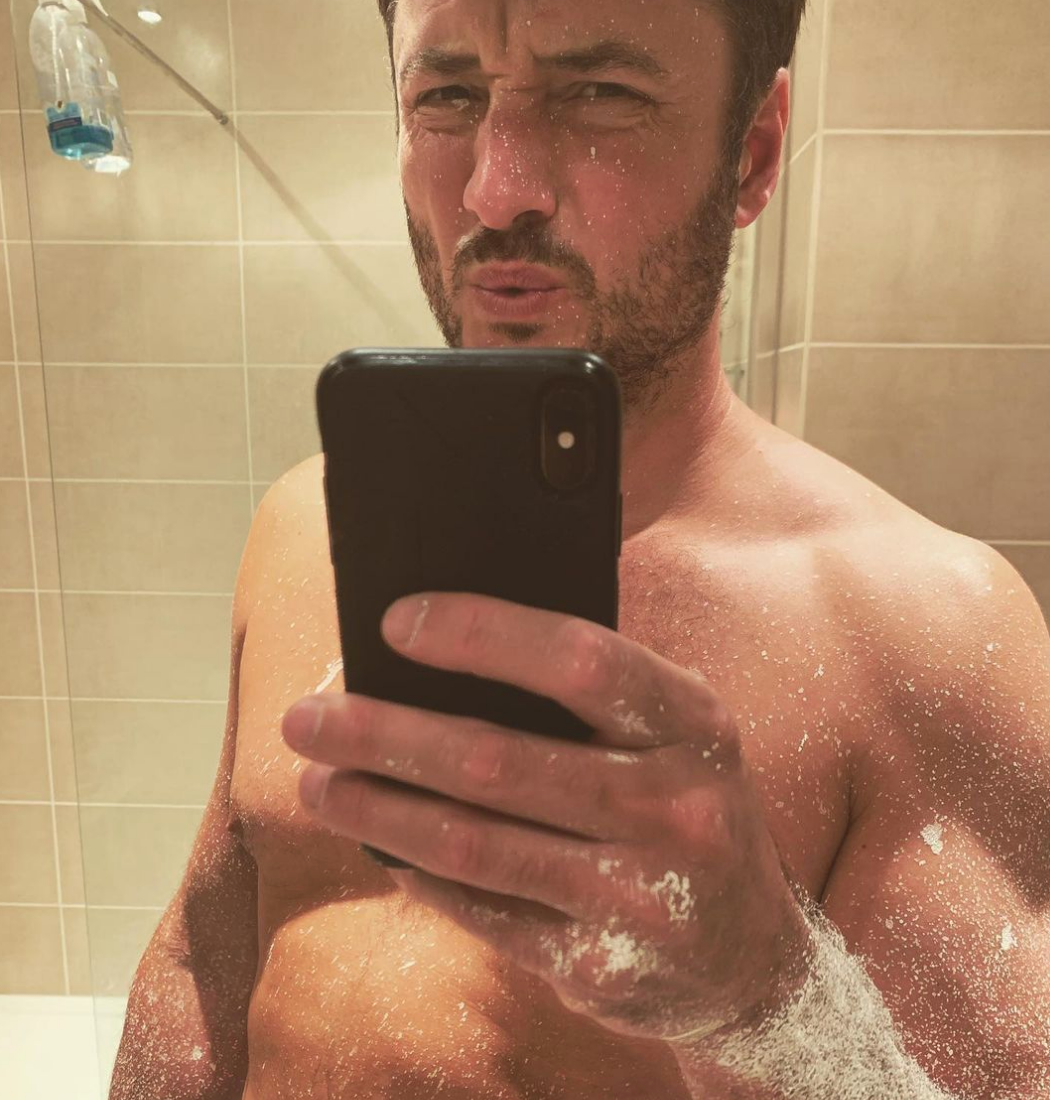 Getting stuck in with some DIY, James joked to fans: "Top tip! When decorating, try and get the paint on the walls… much more effective. You’re welcome."

He also shared of photo of him holding the paint roller as he decorated the kitchen walls, opting for a neutral cream shade.

It's not the first time the actor has given fans a glimpse into his home life – often sharing pictures online of the home he shared with wife Victoria and his sons.

The living room features white walls, book shelves full of family photos and a large fire place, which they often put on during the winter months. 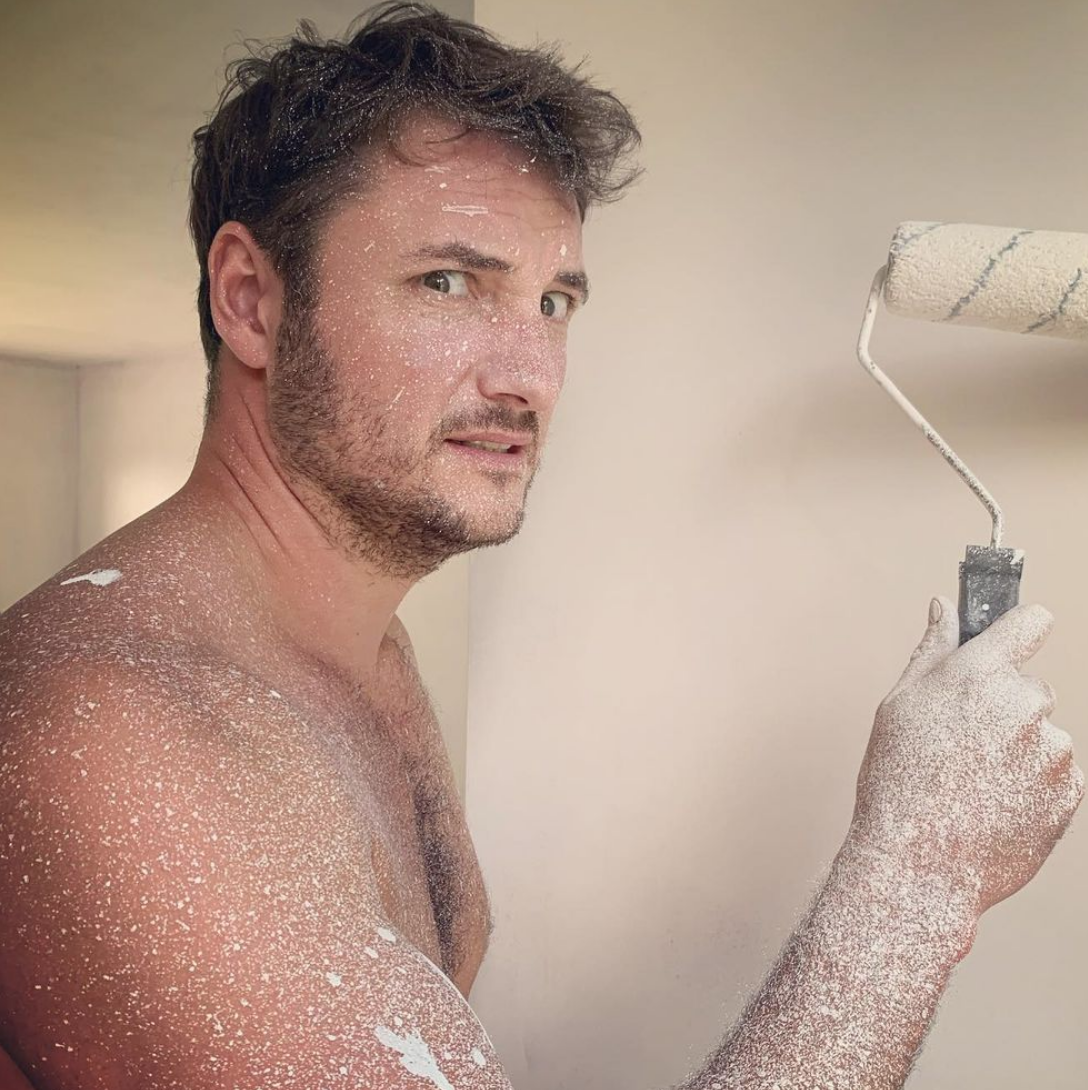 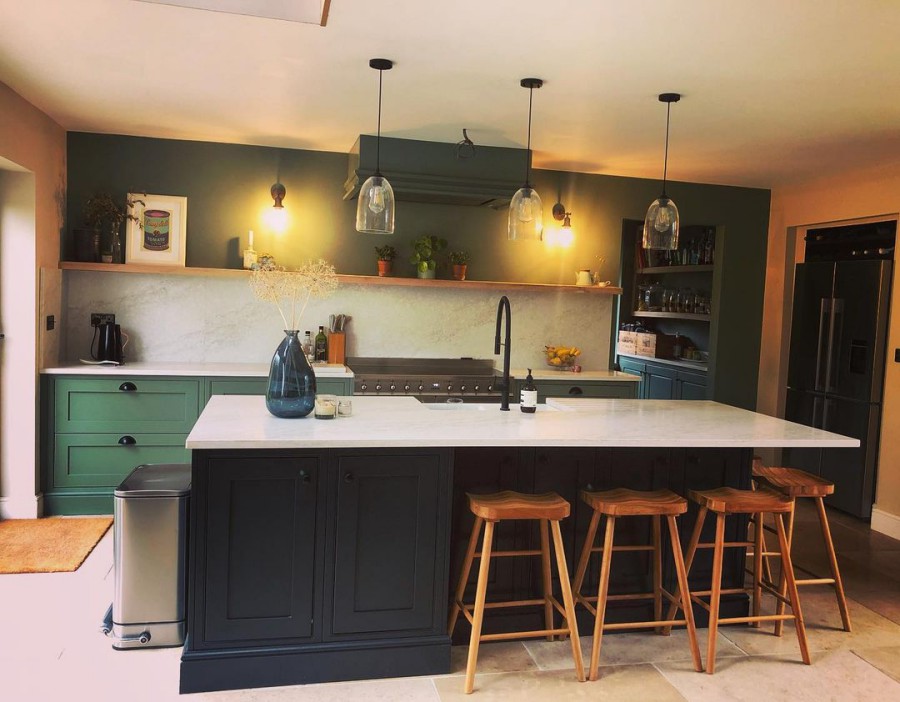 The children – Edward, five, and Louis, three, and baby Hugo – have lots of Lego to play with and hands on dad James also loves nothing more than baking with them.

Outside and the couple have a spacious garden with an immaculate lawn, which James maintains in the summer months.

James and Victoria welcomed their third child in February of this year and James previously revealed he caught their newborn son after jumping in a birthing pool to help his wife during labour.

Victoria revealed: "I said to James: ‘Please help me!’ I felt a big splash and James was next to me in the birthing pool." 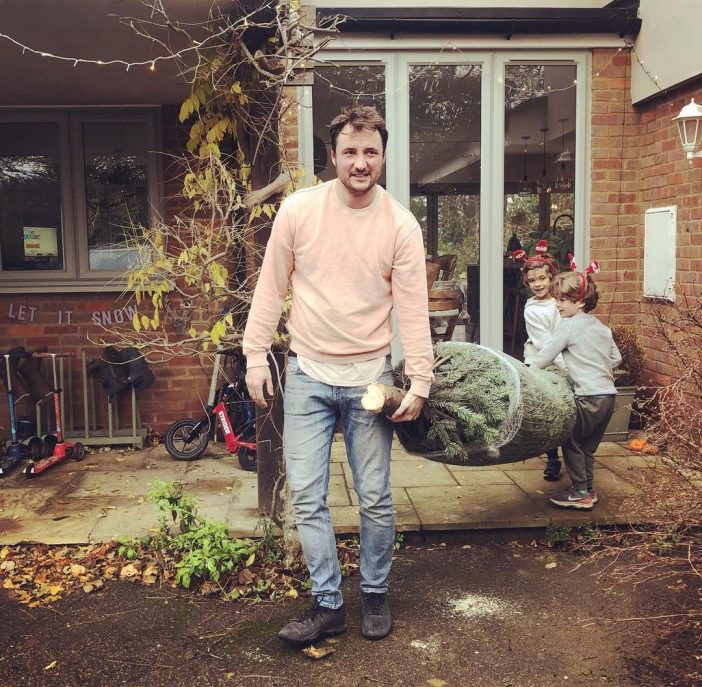 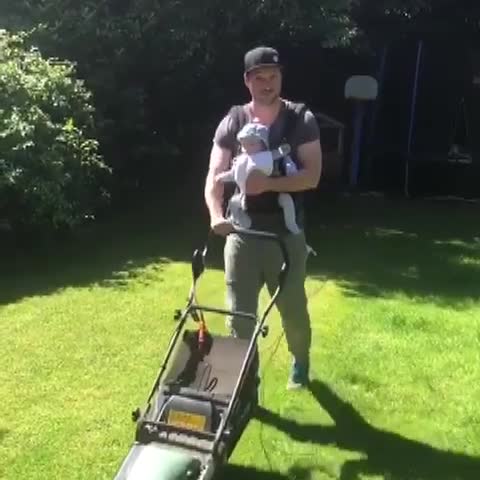 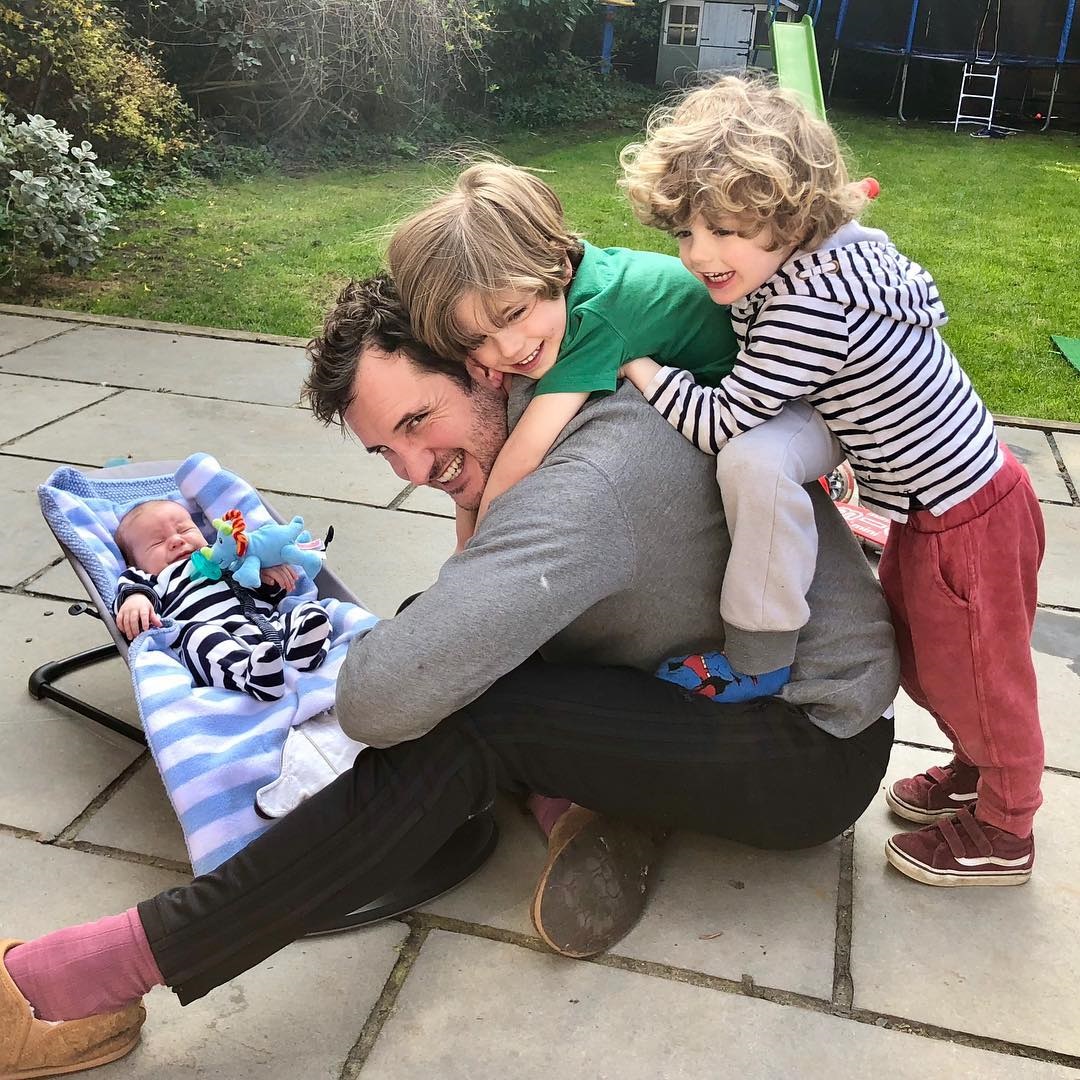 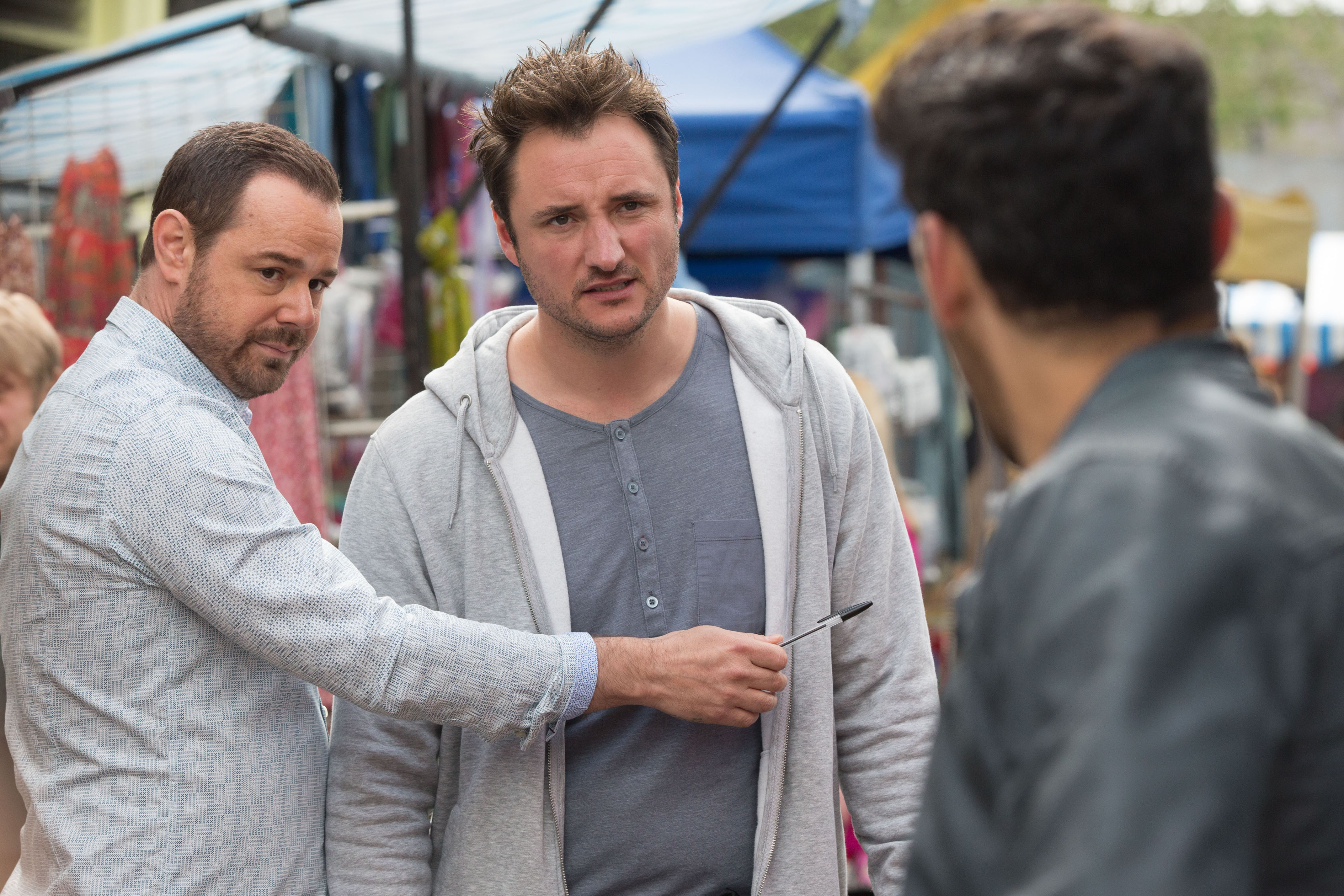 James added: "Being the first to hold Hugo made me so emotional."

His wife continued: "We both sat there sobbing with happiness, holding him in the birthing pool."

The couple’s road to parenthood hasn’t been easy, after Victoria was diagnosed with endometriosis.

After undergoing surgery twice in 2017, the couple were warned they might not be able to conceive again – making this pregnancy all the more sweet. 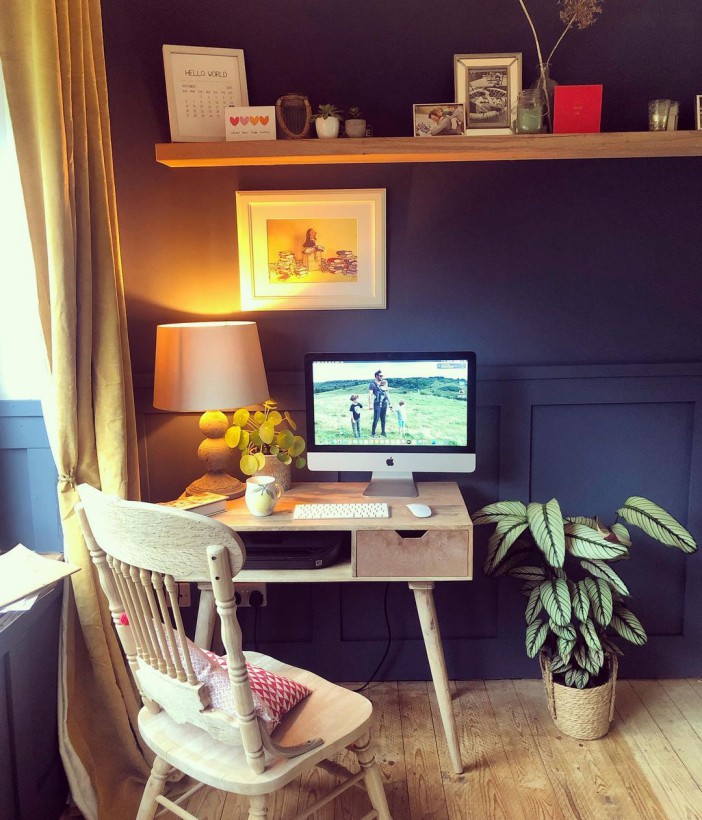 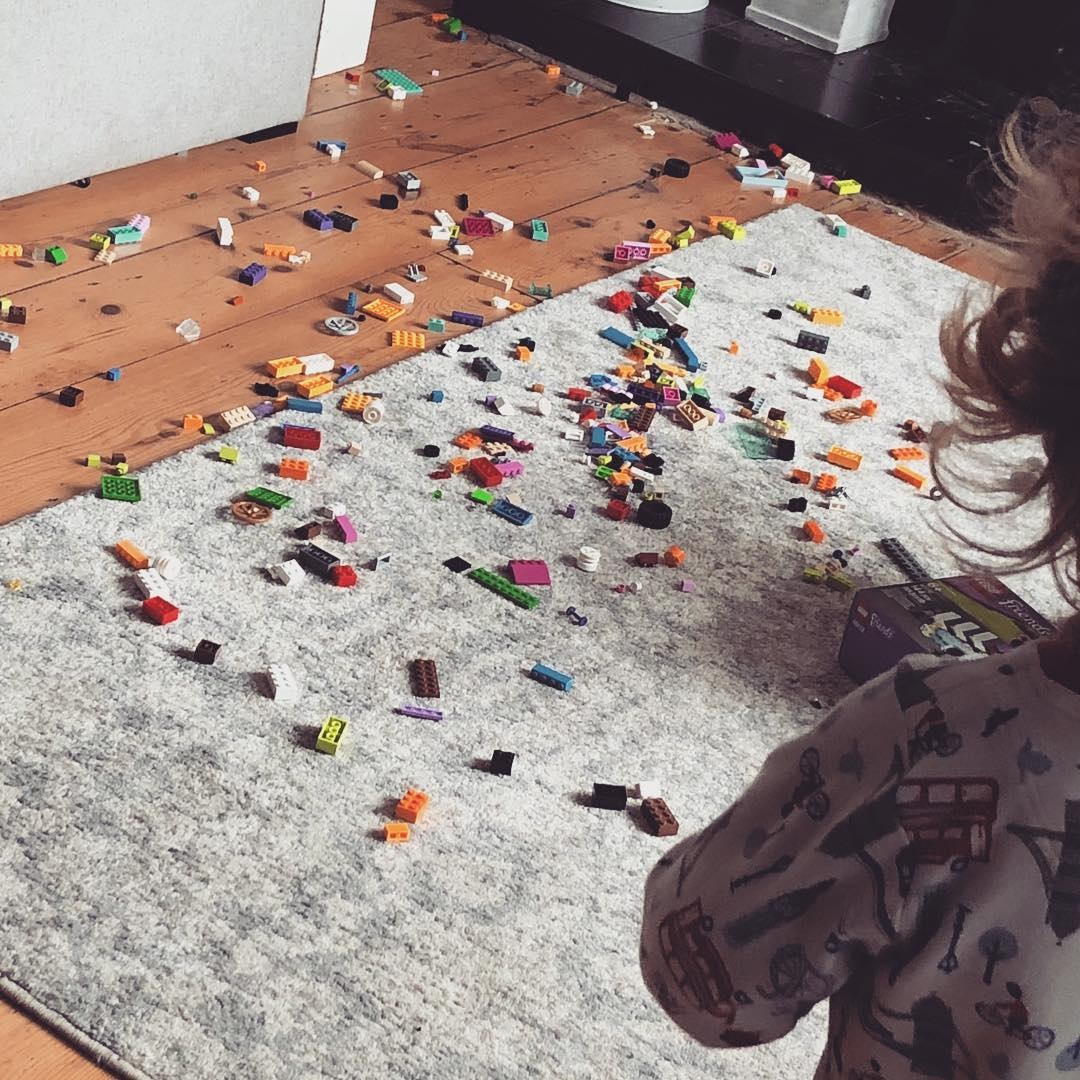 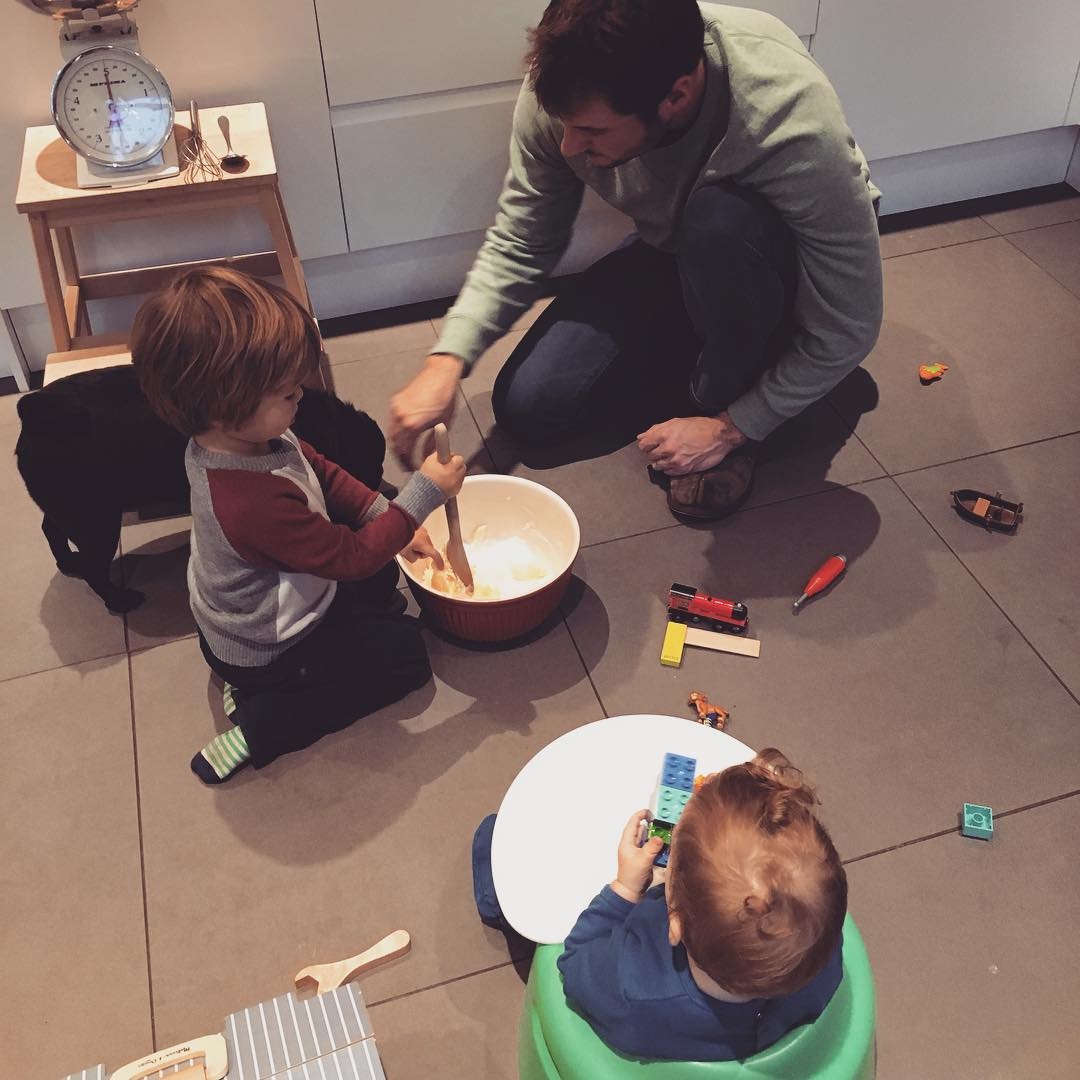 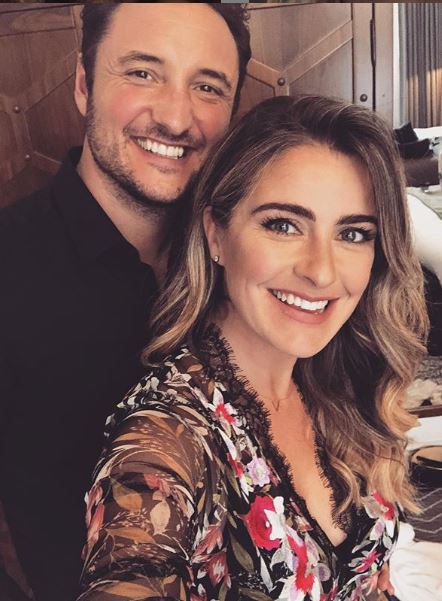 The couple, who married in April 2012, said they "feel closer" now they're a family of five.

They aren't ruling out adding to their brood in the future either, with James saying: "We’ve been blessed with three healthy children, so we count ourselves lucky, but never say never." 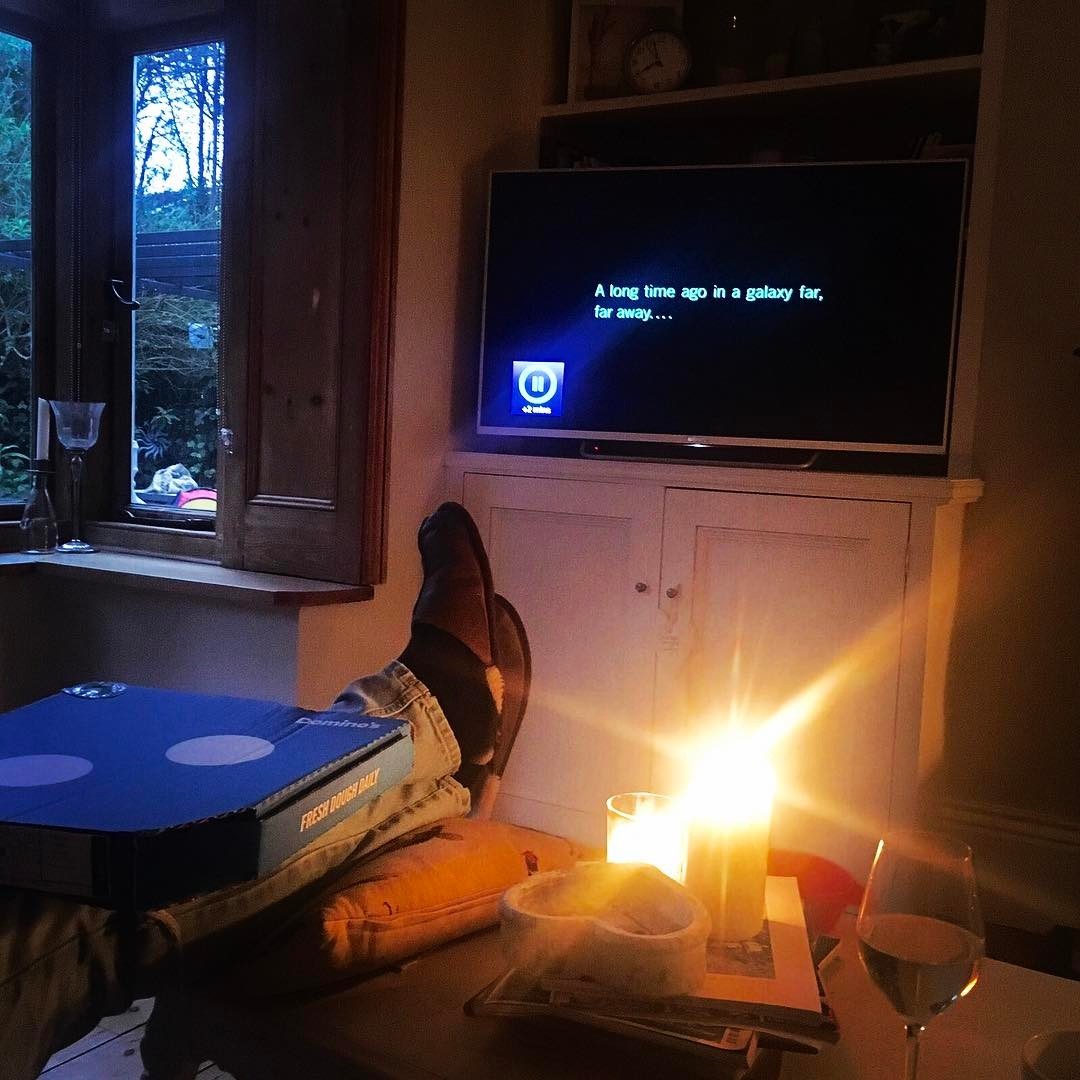 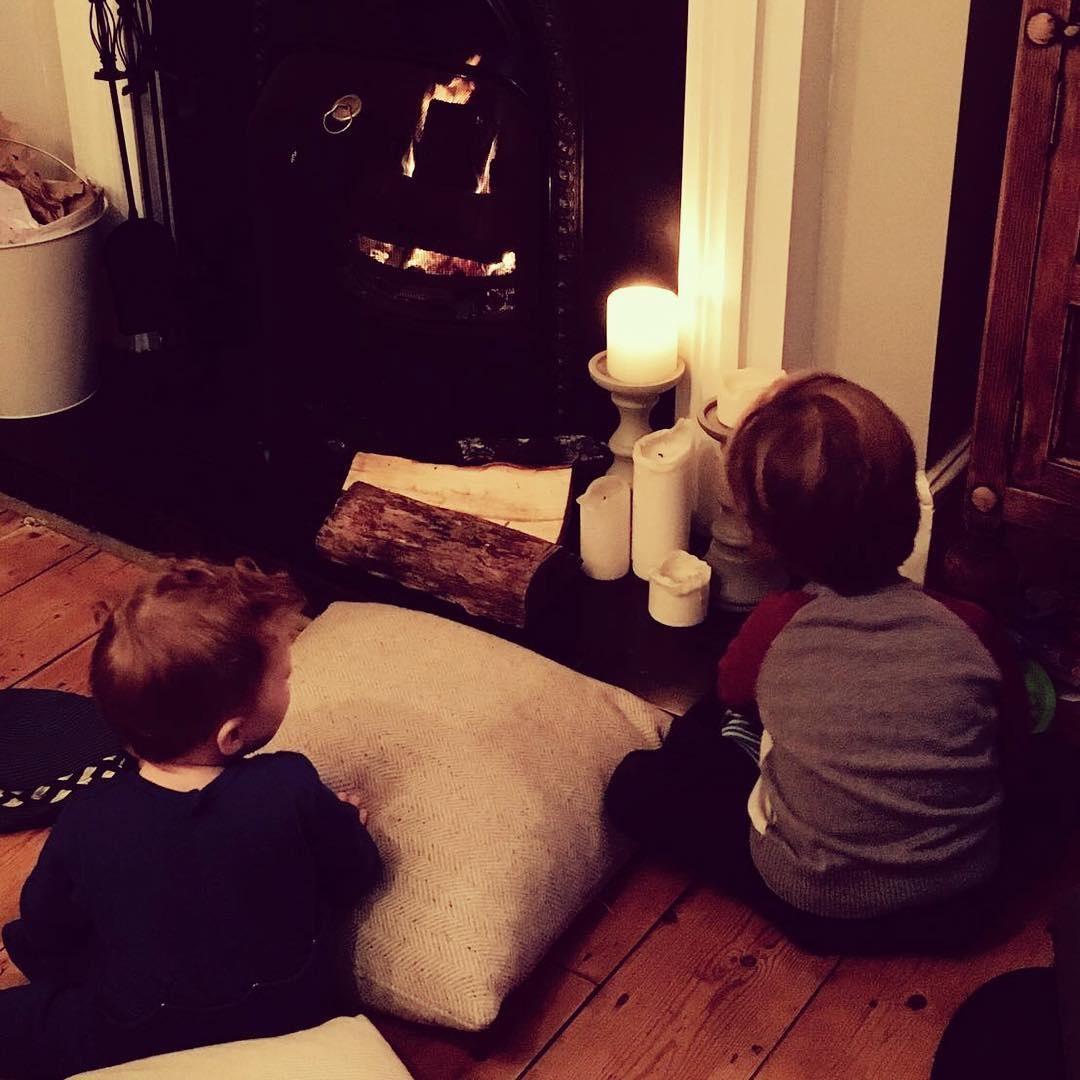 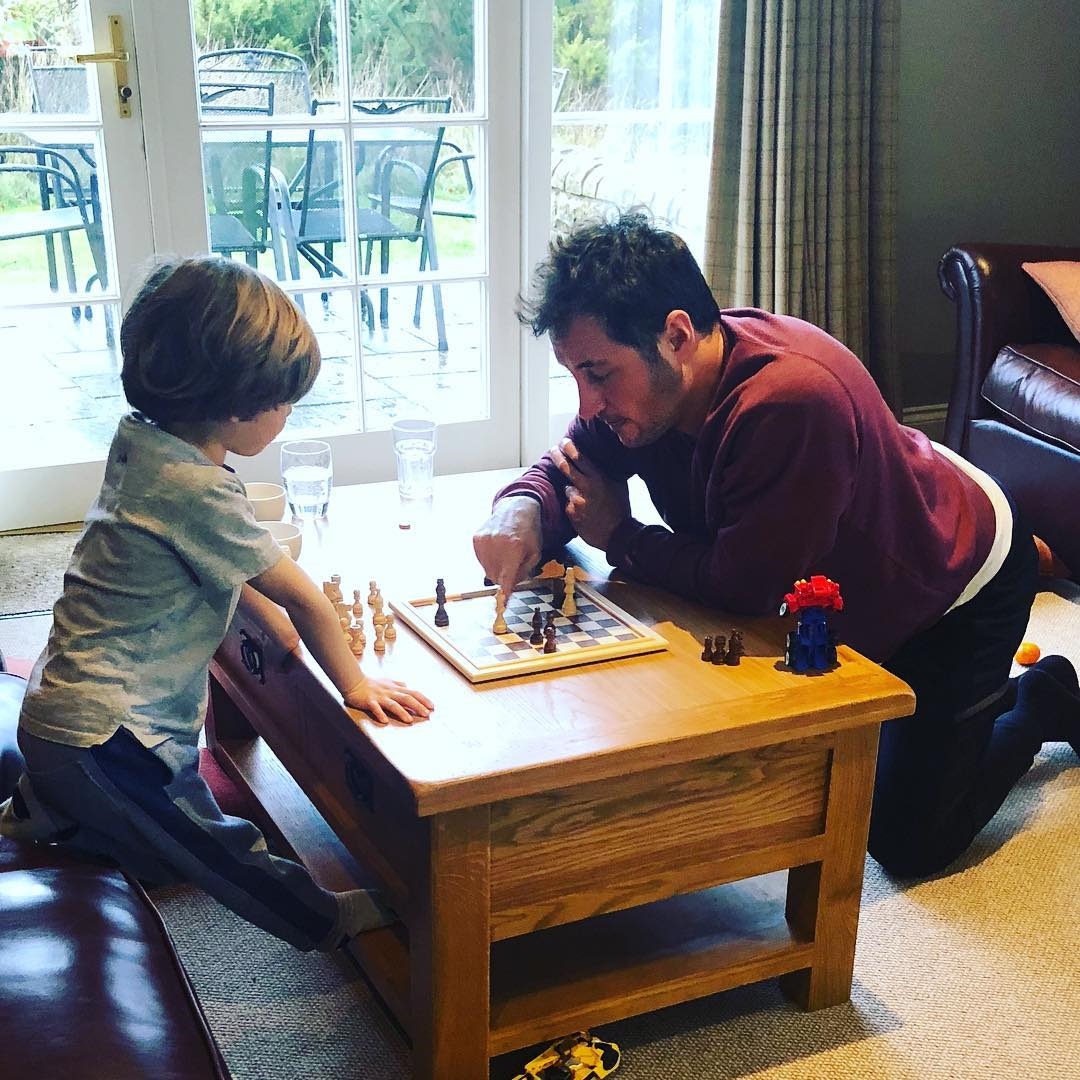