AFTER a long day on set of The Real Housewives of Cheshire Tanya Bardsley can put her feet up and relax at her family home. 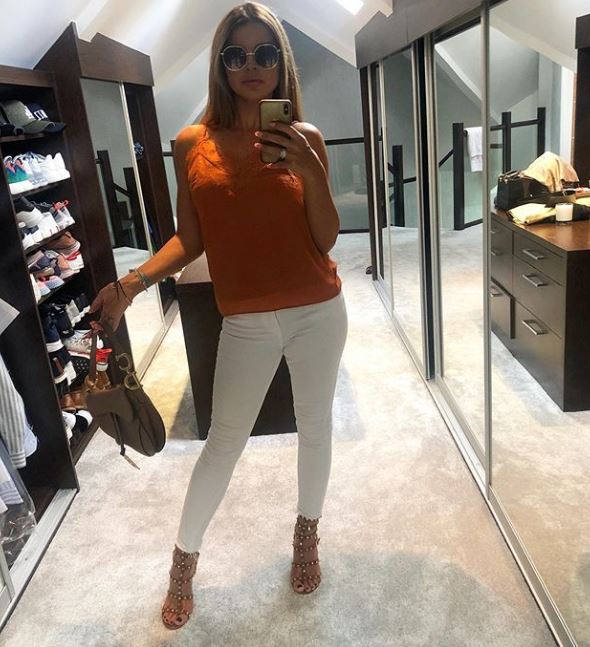 The footballers wife, who recently lost half a stone in a month by quitting booze, regularly posts pictures of herself to Instagram which give an insight into her private life when the cameras aren't rolling.

With huge amounts of space in her pad, Tanya has decorated her home head to toe in the most glamorous bits and pieces.

After the cameras stop rolling, the beauty can relax on one of her silver velvet crushed sofas, cuddled up to her four children.

Her kitchen boasts sparkling white work tops and contrasting black cupboards, as well as a huge flat screen TV to watch herself on the big screen. 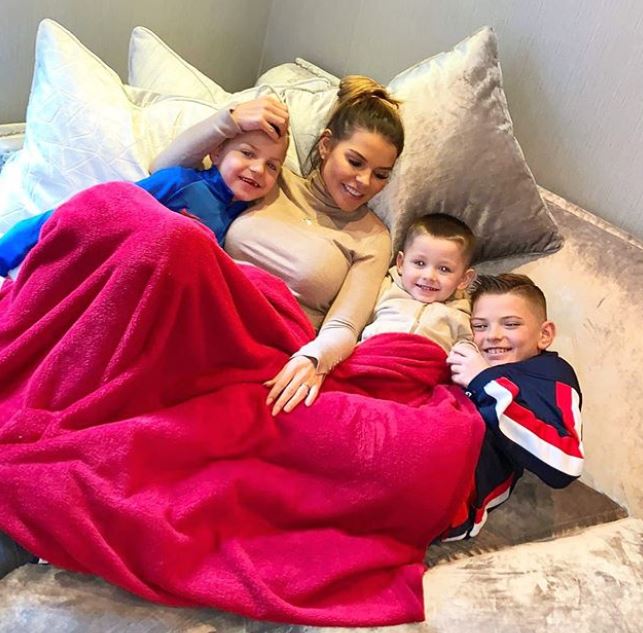 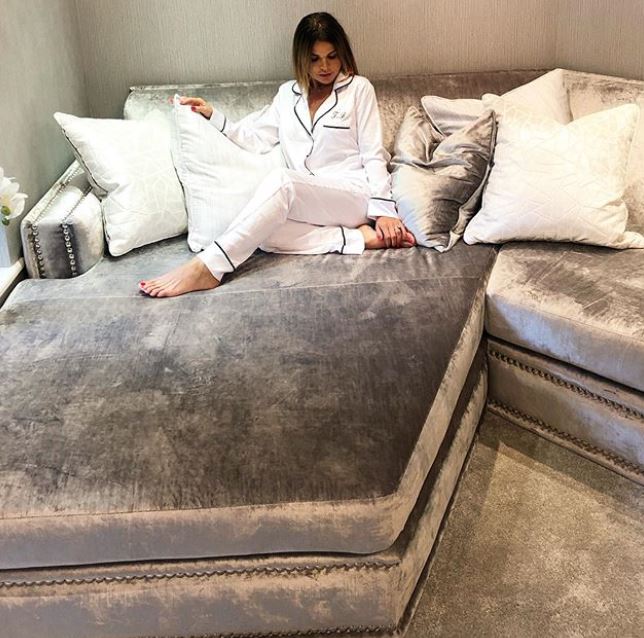 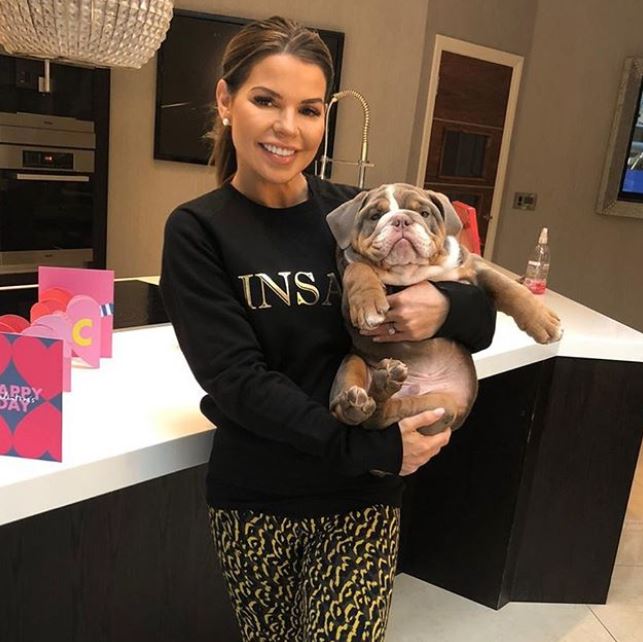 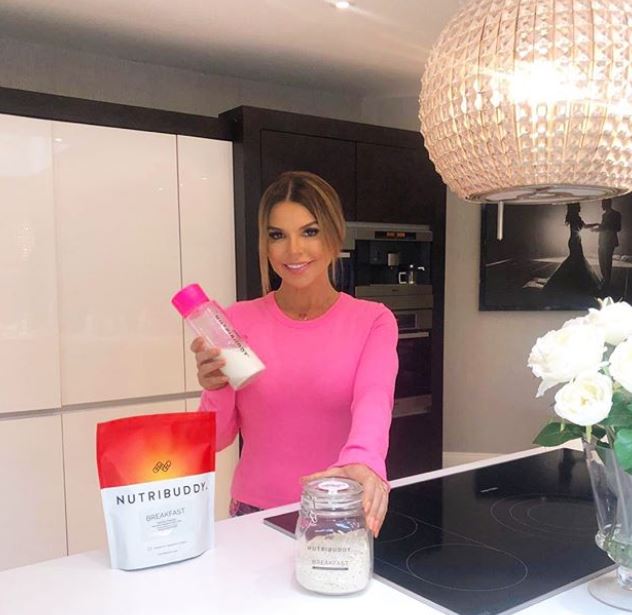 In one of her many living/dining rooms, the Celebs On The Ranch star has kept to her favourite colour scheme of silver and grey.

When the family are catching up with each other during dinner time, the six of them can dine in style on their classy grey dining table and matching velvet crushed chairs.

Keeping to the same vibe, Tanya has decorated one of her other rooms with similar sofas – but has opted for tile flooring and fluffy carpets.

The room also looks out onto her spacious garden and brings in enough natural light which will add so much to the room during the summer months. 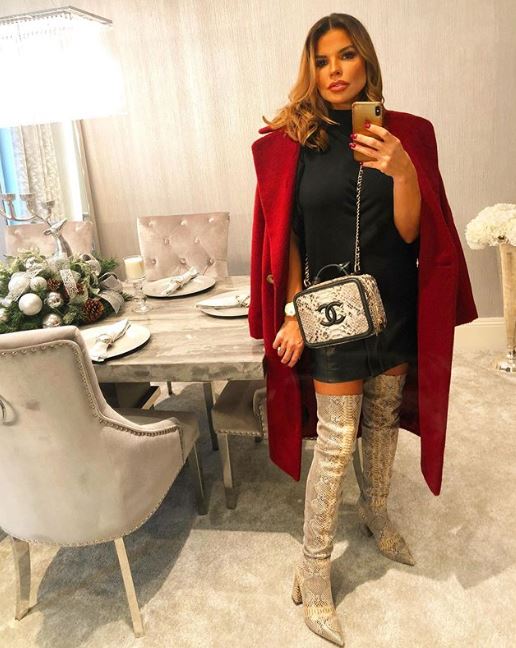 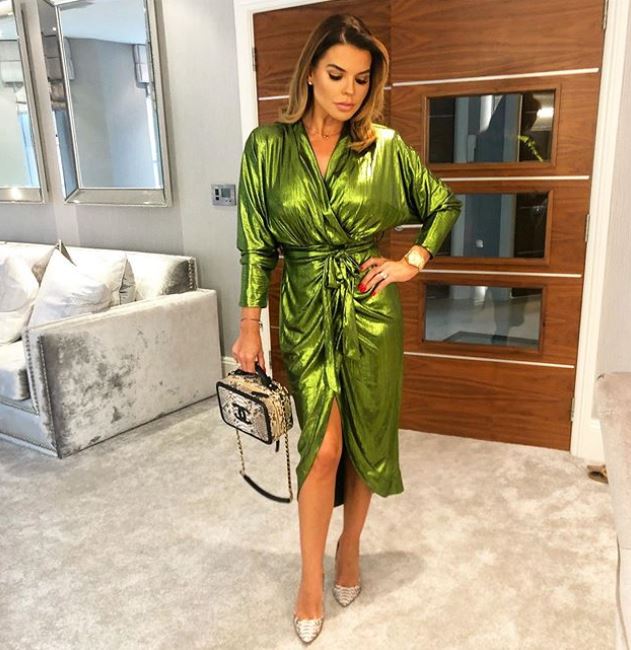 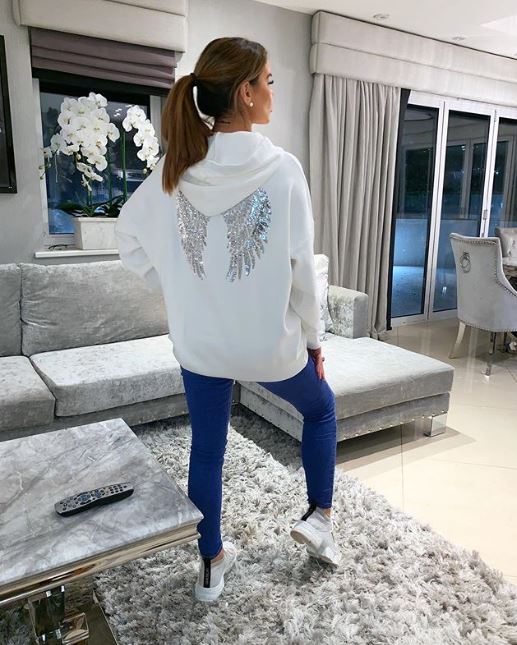 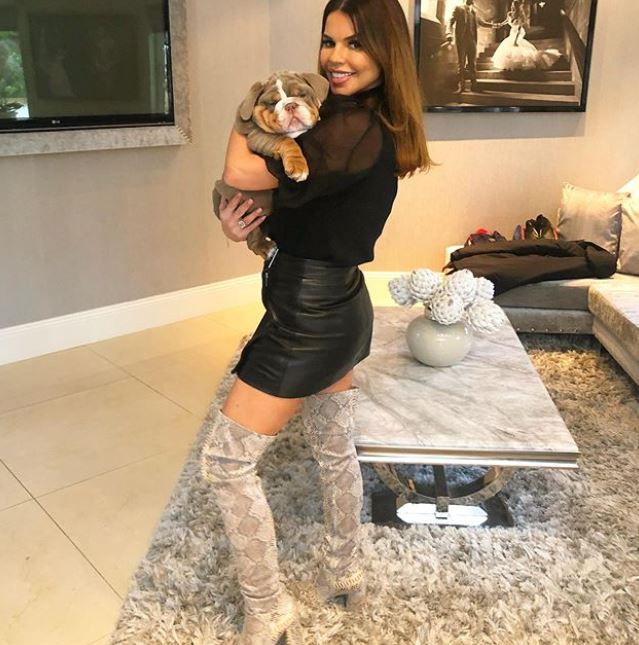 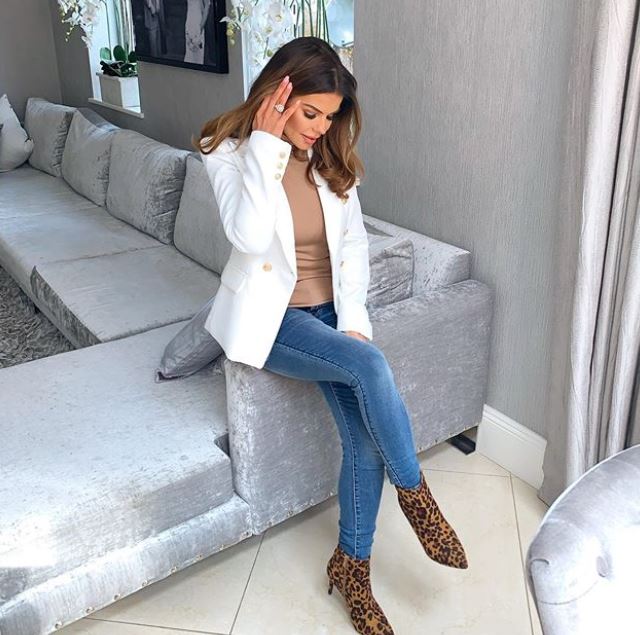 Moving upstairs, her house boasts a marvellous staircase which has a dark grey carpet running down the middle of it.

The star even has her own walk-in wardrobe which displays her love of designer brands.

One of her bathrooms is very simple, with a white marble wall and luxurious shower.

The master bedroom has a king sized bed which has a grey velvet crushed headboard. 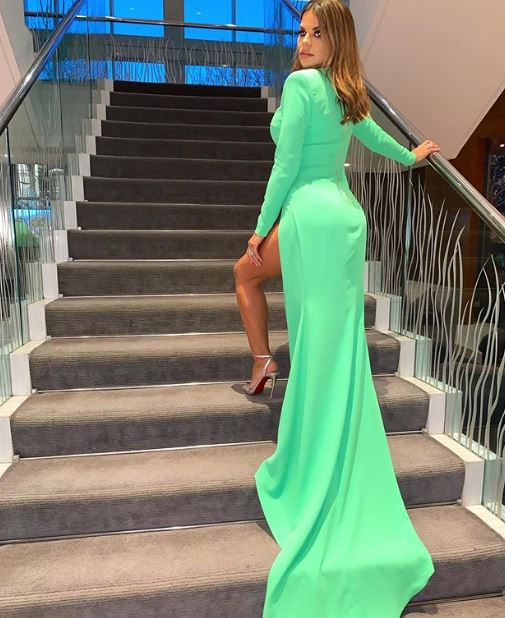 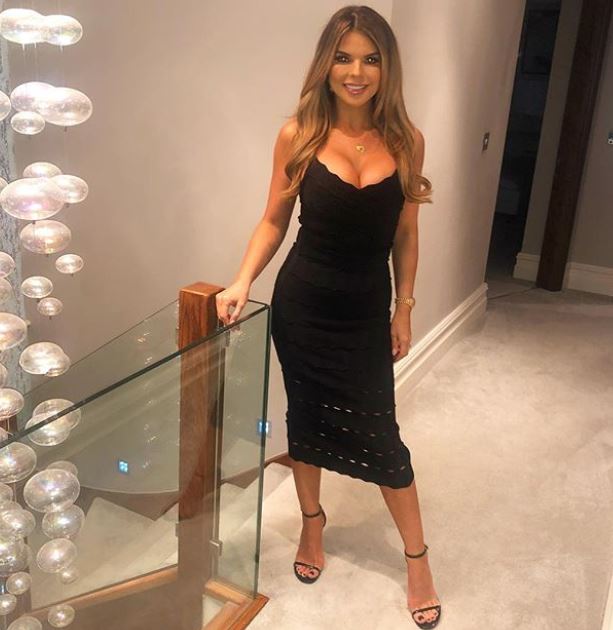 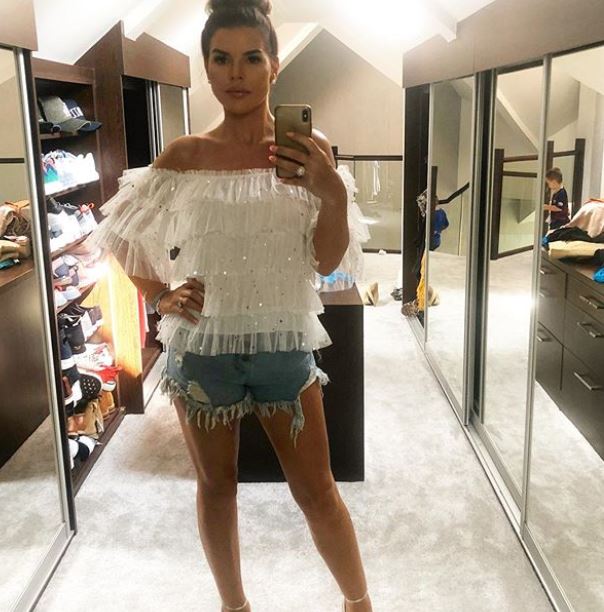 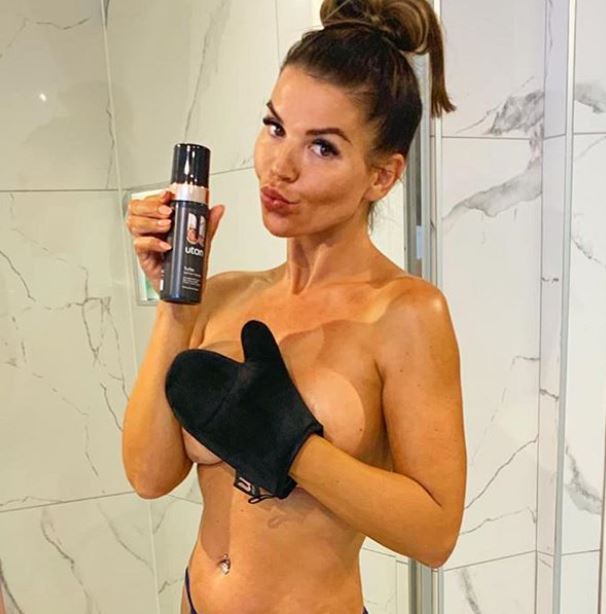 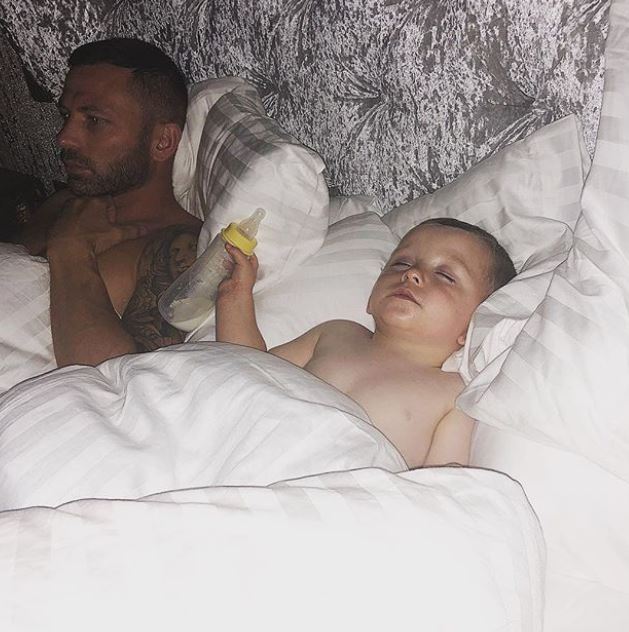 The former glamour model is most known for her ongoing role on ITV2's The Real Housewives of Cheshire which follows the lives of a group of women who live in one of the UK's most affluent areas.

Tanya started her career in the public eye as a glamour girl and was pictured in various lads magazines.

Her natural beauty soon caught the eye of Burney footballer Phil Bardsley and the pair tied the knot in 2014.

Although everything looks picture perfect in her "dream home", two years ago disaster struck when Tanya's daughter narrowly escaped a devastating house fire which saw the family lose everything. 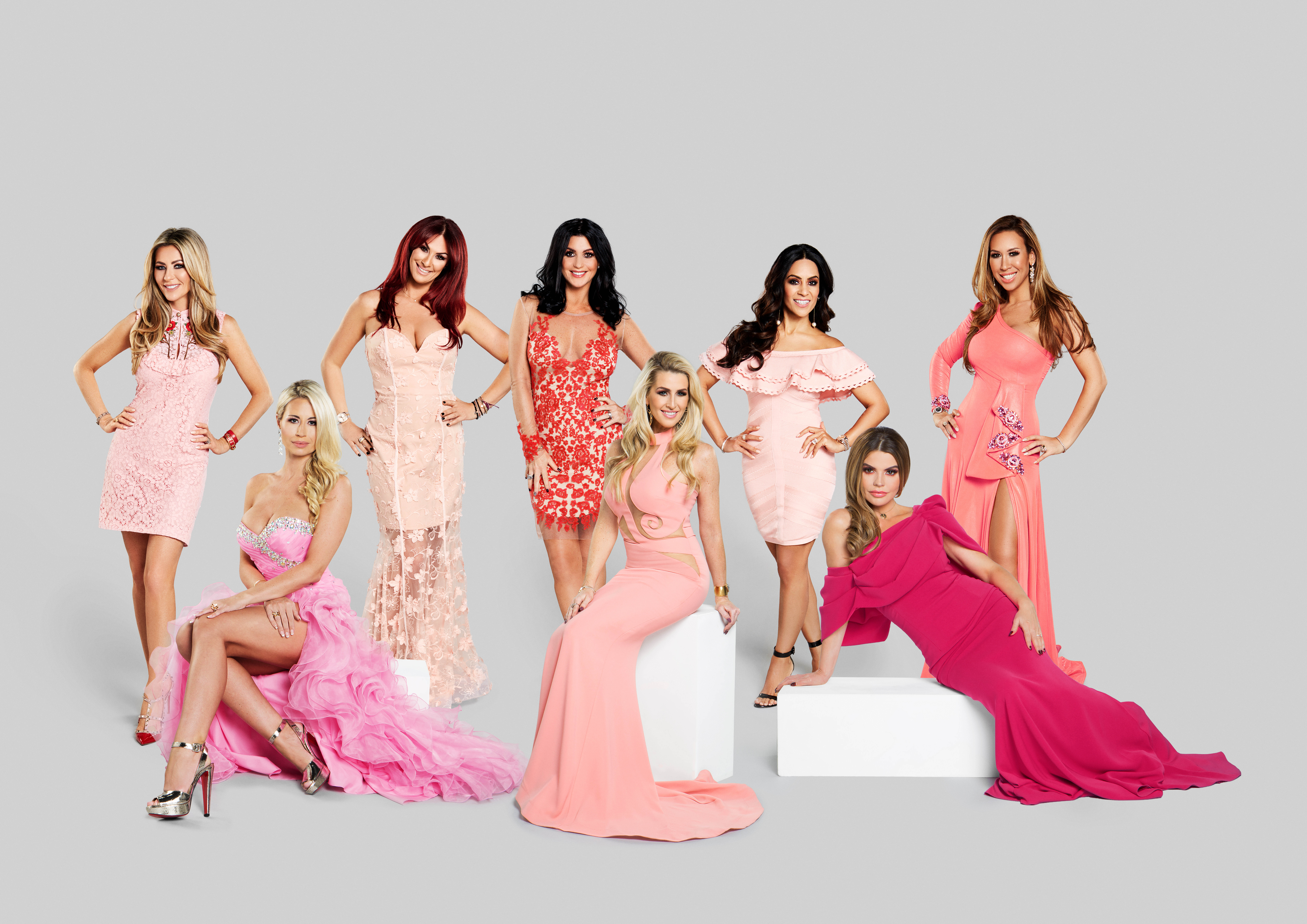 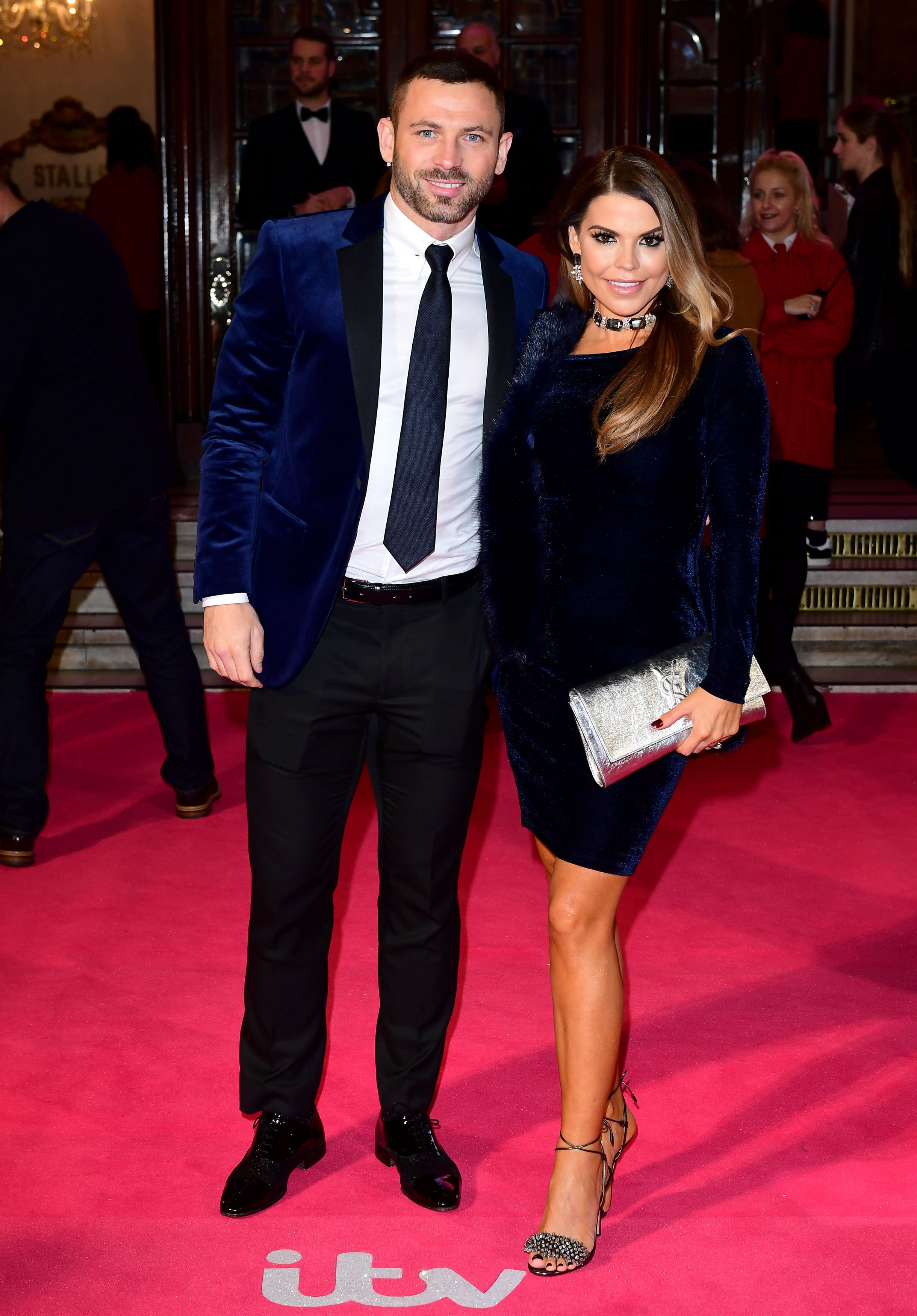 Their family home was destroyed by a freak fire after a mirrored TV caught fire.

Speaking about the freak accident, Tanya told The Sun Online: “It was awful. When we had the heatwave, the sun was shining into my bathroom. We had a mirrored TV and the sun … I have never even got this TV to work and it exploded and set the roof on fire."

She added: “My daughter, who is 16, was in and was just about to go in the treadmill downstairs and had put her earphones in.

“Gabriella rang me; she was in the street in her pyjamas shouting ‘fire, fire, fire’. 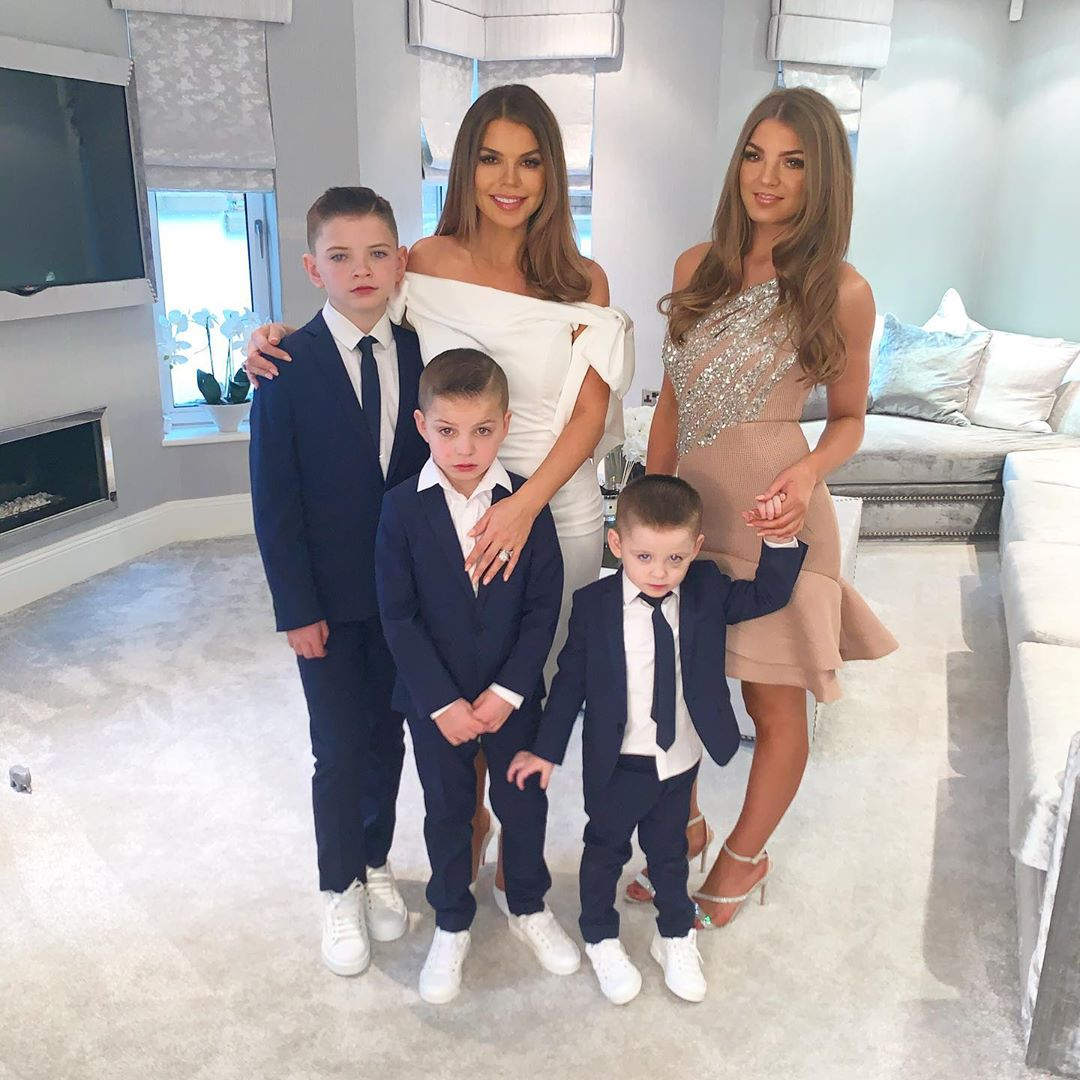 “I was just like ‘what do you mean?’, you don’t expect it. I thought it was a little thing. I told her to ring our caretaker but she was like ‘no mum, the house is ON FIRE,'" she explained.

But despite being known for her flash lifestyle, Tanya – who has been married to Burnley player Phil since 2014 – isn’t worried about material things.

She told us:  “We have lost everything, but I am not even bothered about that. I was just so so grateful that my daughter was alright.

"Everyone kept saying about the house, but I was like ‘it doesn’t matter, it's fine’. We’ve only lost material things, no sentimental stuff. So we are lucky in that way.”

Exclusive: The DC Universe Streaming Service is Not in Danger, Even as 'Swamp Thing' Ends Production Early