Home » TV & Movies » Is Captain Marvel set before Avengers: Infinity War, is she in Avengers 4 and will she defeat Thanos? 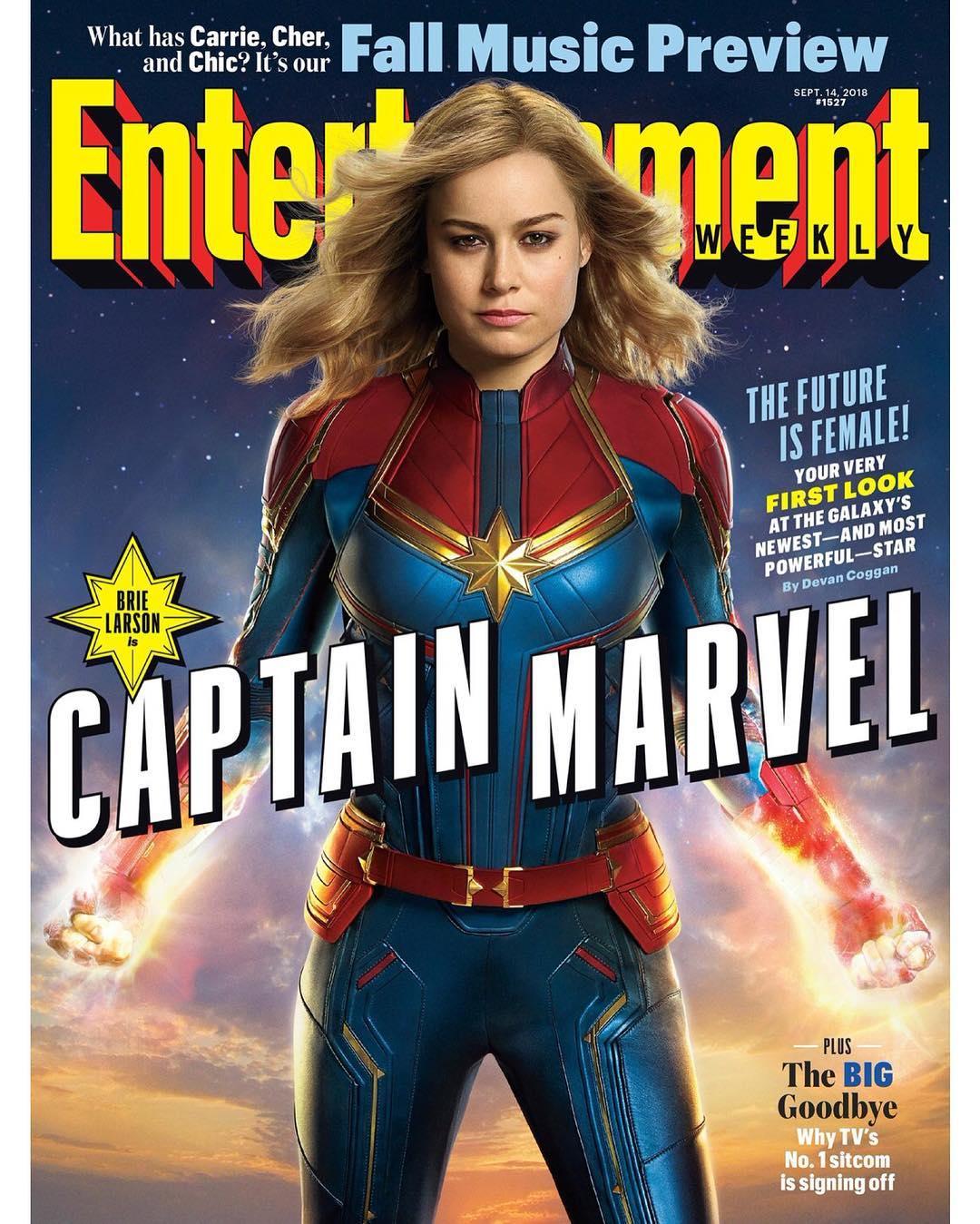 Yes – Captain Marvel will explore a previously unseen period of time in the Marvel cinematic universe.

The film is set in the 90s which places it before the first ever MCU film Iron Man which was released in 2008.

It follows the former US Air Force pilot Carol Danvers (Brie Larson) who gained superpowers when her DNA became fused with an alien's during an accident.

However, the film will NOT be an origin story for the character as the movie will begin with Carol already in possession of her cosmic powers.

After joining Starforce, an elite Kree military team, Carol returns to Earth only to find herself caught centre of an intergalactic conflict between two alien worlds. 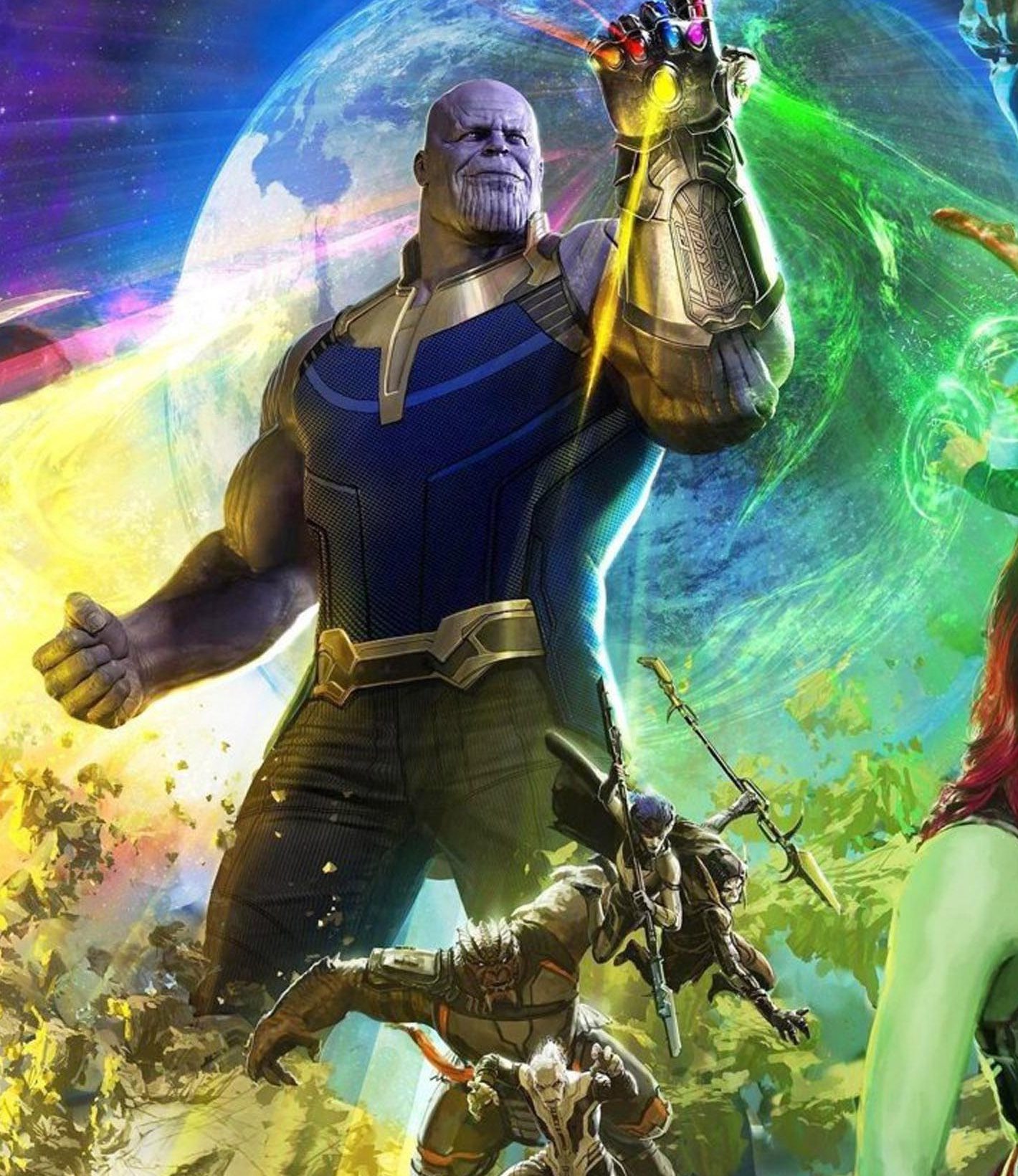 Is Captain Marvel in Avengers 4?

Captain Marvel will definitely have some part to play in Avengers 4.

In the post-credits scene of Infinity War Nick Fury is seen trying to page Captain Marvel, just before he disintegrates into dust.

Captain Marvel will also include a younger two-eyed Nick Fury and his first interactions with superheroes that led to him gaining the pager that contacts Captain Marvel at the end of Infinity War.

The 2019 film is likely to have its own post-credits teaser for Avengers 4.

The evil galactic overlord Thanos carried out a massacre at the end of Infinity War which killed off many of the Marvel superheroes including Spider-Man and Black Panther.

It's thought that Captain Marvel is one of the only superheroes who could possibly defeat Thanos – but she'll still need help from the other Avengers.

There are several fan theories as to how she could defeat the villain which include using the seventh Infinity Stone (Ego Stone) and breaking the soul stone.

Another theory is that Captain Marvel could possibly absorb the power of the Infinity Stones or use her own cosmic object such as the M'Kraan Crystal which can connect alternate realities.

‘Punk’d’ & ‘Singled Out’ Renewed For Second Seasons By Quibi