Grey’s Anatomy is now in its 17th season on ABC and the medical drama has seen many fan-favourite characters come and go. After the May 20 episode, it was announced another actor would be stepping down. Express.co.uk has all you need to know about whether Greg Germann is leaving as Tom Koracick.

Fans have just come to terms with the departure of Jackson Avery (played by Jesse Williams) in the latest episode.

Sadly there was more sad news to come as Greg Germann, who has been part of the series since 2017, was also stepping down as Tom Koracick.

While it was already known that Jackson was making a career change to help run his family’s foundation in Boston, news of Tom’s departure came as a shock.

In the episode, Tom departed alongside Jackson and fans were left wondering whether he had left the series for good.

At this moment in time, it seems the actor could return at a later date, which is good news for fans. 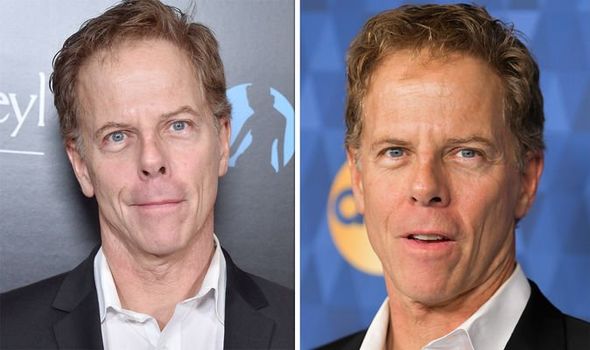 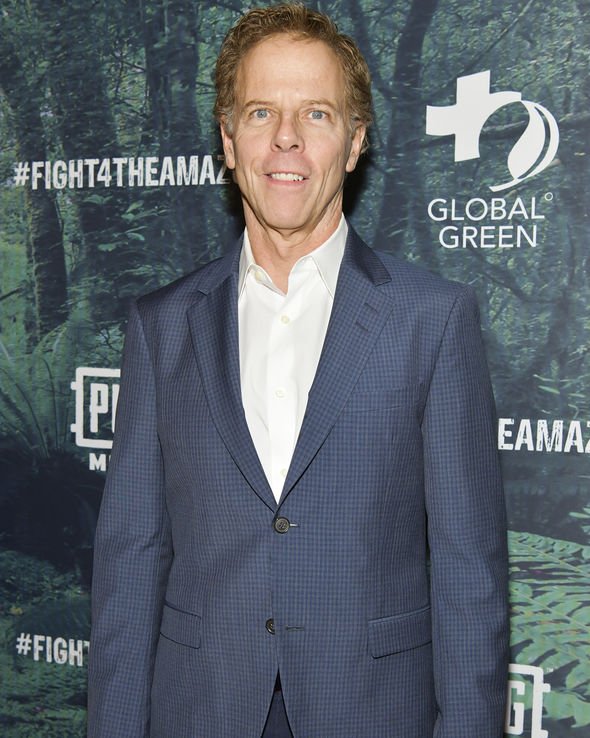 Showrunner Krista Vernoff told E! News: “Greg Germann is a comic genius, and we are so lucky that he brought his talents to our show these last few years.

“We will miss Greg terribly in the day to day—but we plan to see Tom Koracick again!”

With this in mind, it seems he has just taken a backseat from his series regular role, and will instead appear as a guest star.

Germann released his own statement expressing his gratitude to the rest of the cast and crew.

He said: “To have worked with all the incredibly talented people involved with Grey’s over the past few years has been such a privilege. 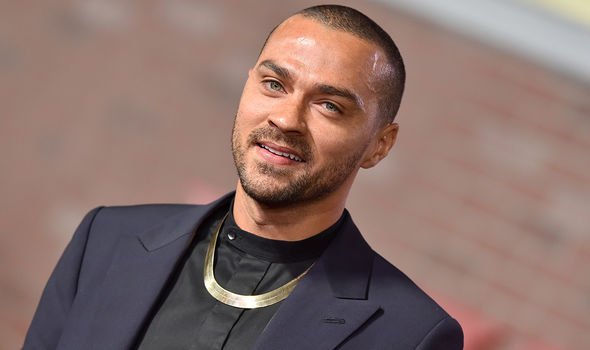 “A big thank you to the fans, as it has truly been a shared experience!”

Tom Koracick was an attending neurosurgeon at Grey Sloan Memorial Hospital. He used to be Head of Neurosurgery at Johns Hopkins Hospital.

The 63-year-old actor joined the series as a recurring character in Season 14 and was promoted to a series regular at the start of Season 16.

He quickly became a fan-favourite and viewers are sad to see him step down. 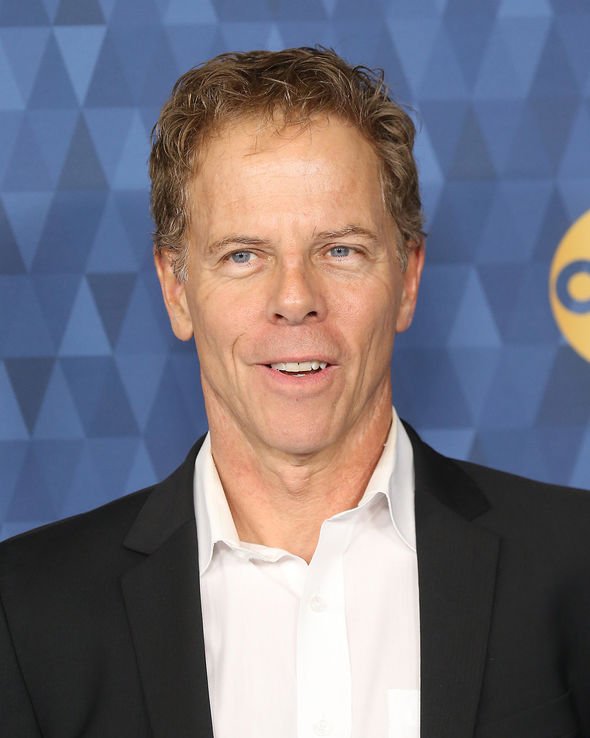 The star is on Instagram and he shared a behind the scenes photo from his final episode.

He said: “Tonight’s episode is a really special one. I can’t wait to share it all with you.”

Fans did not take the news lightly, with one saying: “You’re my favorite addition to this cast in years.”

Another added: “NOOOOOO YOU CANT LEAVE!” With another said: “You were my favorite bad guy!”

The star also appeared in some episodes of Station 19, and Law & Order: Special Victims Unit.

At the moment, the actor is involved in a theatre production of Herding Cats, which is on at London’s Soho Theatre.

Fans continued to express their sadness over the latest departure, with one saying on Twitter: “I have to stop underestimating Grey‘s Anatomy‘s ability to make me cry bc I didn’t think that Jackson Avery and Tom Koracick leaving was going to make me cry at all.

“And here I am now… With a headache and congested. I’m no longer having a good time.”

Another added: “Tom is leaving Grey’s Anatomy too. Literally Jackson and Tom are leaving for Boston. Atp Grey’s need to pull the plug cus this is crazy.”