Home » Is Halston on Netflix based on a true story?

Halston on Netflix promises to explore the life and work of a fashion designer whom the show is named after. Halston himself will be played by Star Wars actor Ewan McGregor, with the story being told over two episodes, dropping tomorrow, May 14. But is the series inspired by true events?

Is Halston based on a true story?

Yes, Halston is based on a real-life fashion designer of the same name, with the show accounting for the events that transpired across two decades of his life.

Halston covers the life of the title character, Halston through the 1970s and 1980s as he works his way through the fashion industry.

Netflix describes the show as following, “the legendary fashion designer (Ewan McGregor), as he leverages his single, invented name into a worldwide fashion empire.

“A hostile takeover forces him to battle for control of his most precious asset… the name Halston itself.” 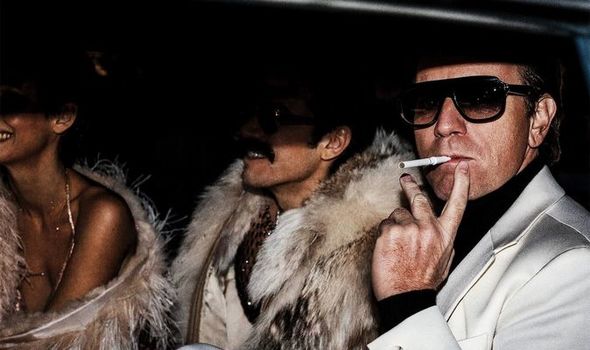 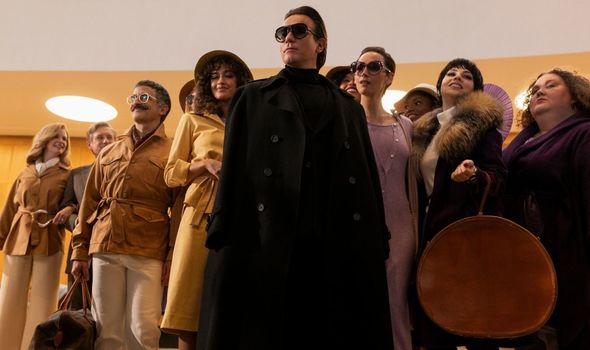 The show itself is actually based on a book by Steven Gaines titled Simply Halston, with both episodes of the show covering the events in the novel.

Despite going by the name of just Halston, his full name was actually Roy Halston Frowick.

He went on to establish a clothing brand using the same singular name he called himself, which would go on to achieve international acclaim.

Before this, his brand began by just designing women’s hats, though after Jacqueline Kennedy wore one of them during the Presidential inauguration in 1961, his brand became a household name. 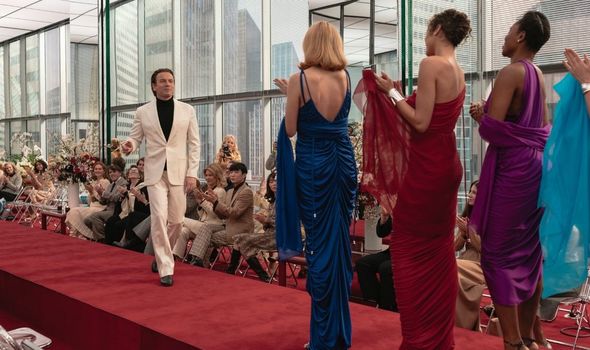 Halston would later become known as one of America’s first superstar fashion designers, with celebrities such as Elizabeth Taylor and Gene Tierney donning his styles.

Moving into the 1980s, his life and business took a turn, with Halston losing control of his company in the mid-80s.

He would later pass away in 1990 due to AIDS-related health complications, with his company continuing beyond his death.

The story of Halston’s life was new to Ewan McGregor when he was cast in the role, which he details in an interview with The New York Times. 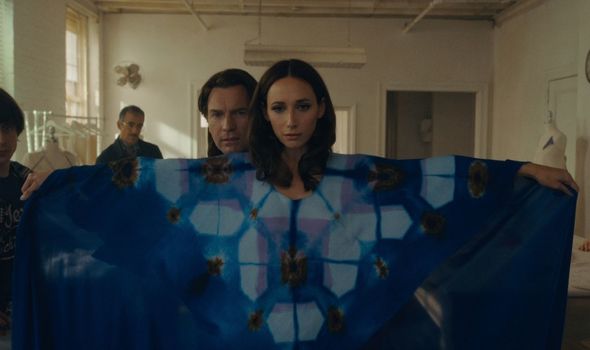 McGregor admitted: “I’d never heard of him, I didn’t know Halston at all.”

After being cast, the star researched Halston’s life in detail, ensuring he understood as much of the fashion designer’s life as possible before he brought him back to the screen.

He added: “There were just little moments where I felt like, ‘Oh, that was him.’ There was, like, a little curse, an eye roll or something where I felt that was it.”

The miniseries was directed by Daniel Minahan, who has directed episodes in series such as House of Cards, Game of Thrones and True Blood.

Minahan spoke to The Washington Post about Ewan McGregor taking on the role.

He said: “I felt that Ewan was the best person for the job. I just can’t imagine anyone else doing it. He was my No. 1 choice.”

Last week Netflix dropped the official trailer for the series, with fans taking to the comments to express their excitement over the show and Ewan McGregor leading it.

One fan commented on the trailer released on YouTube: “I’m a simple man. I see Ewan McGregor, and I click.”

Another fan said: “This is going to be the best performance of Ewan McGregor’s career and he’s probably going to win all the awards for it. The show looks really good, McGregor looks astonishing.”

Halston will be available to watch exclusively on Netflix from May 14.