RIVERDALE star KJ Apa has announced he and his partner Clara Berry are expecting a baby.

But is this couple’s first child? Here’s what we know. 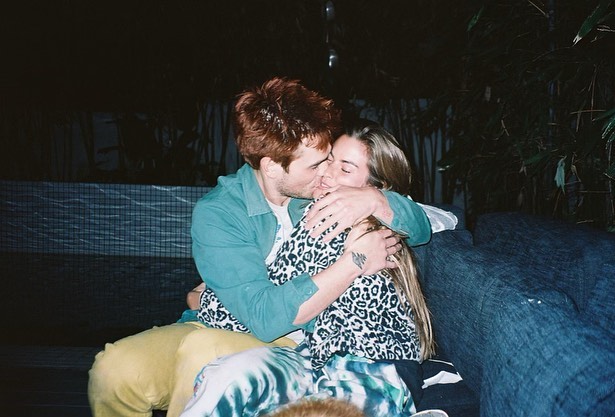 KJ does not currently have any children.

The 23-year-old and his 27-year-old model girlfriend have announced they are expecting a baby.

The couple confirmed the pregnancy via Instagram in May 2021.

Clara shared the news with a mini photoshoot, showing off her bump.

KJ, meanwhile, posted a picture of the couple sitting on a sofa with her stomach on show.

Neither of them initially confirmed the pregnancy on Insta but did later comment when questioned by dozens of fans.

The model then replied to her boyfriend, commenting: "We are." 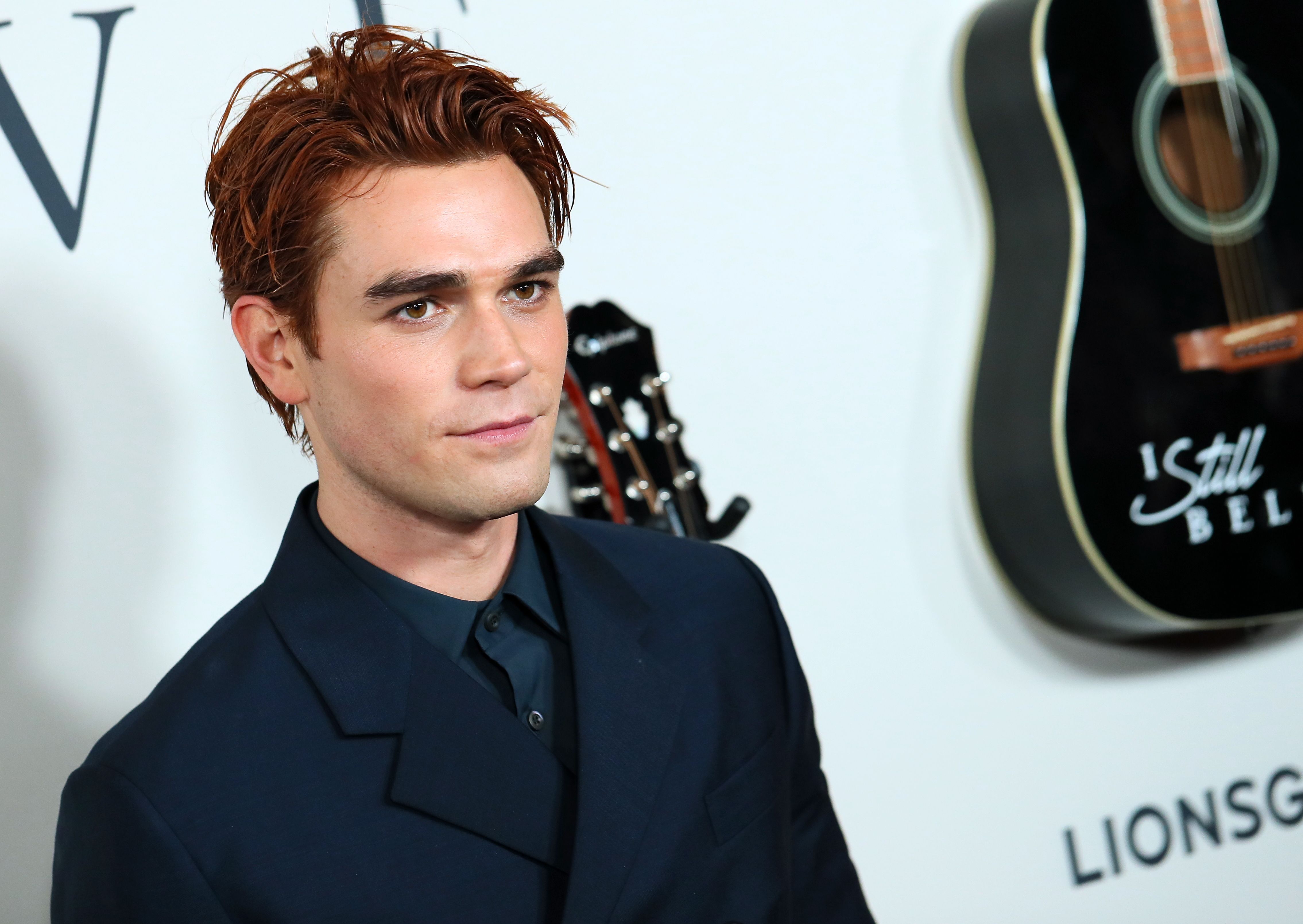 Who is KJ Apa dating?

KJ has been dating Clara since early 2020.

The model is currently signed to international agencies, working for the likes of Bimba Y Lola and Louis Vuitton.

According to Vogue, Clara signed to modelling agency Present Model Management five years ago and has worked for Viktor & Rolf, Off-White and Tommy Hilfiger, among others.

It’s unknown when the pair began dating exactly as they have never explicitly commented on the status of their relationship.

He did, however, post a picture of the couple on his Instagram with the caption ‘coup de foundre’ – which translates into English as ‘love at first sight’.

The Riverdale actor posted nude photos of Clara while the two were out hiking in August 2020.

Clara is four years older than her boyfriend, celebrating her 27th birthday in December 2020. 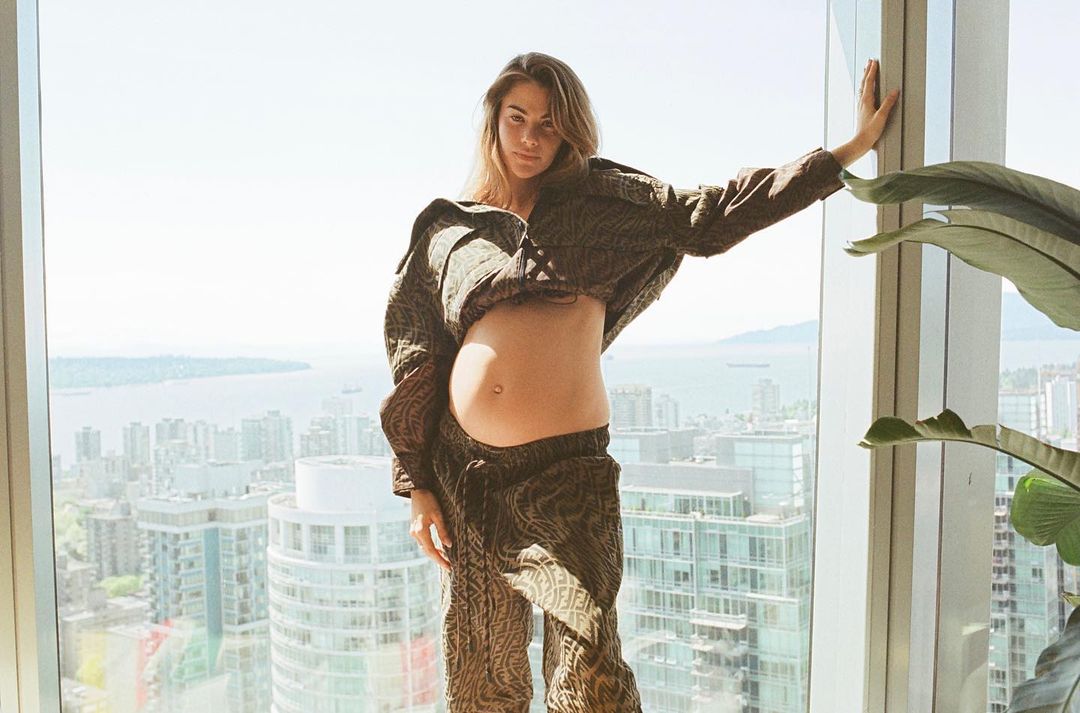 When is KJ Apa and Clara Berry's baby due?

The baby’s due date is yet to be disclosed.

It is rare for couples to publicly announce their pregnancy within the first three months and based on the size of Clara’s bump, it is safe to assume the baby is due in late 2021.

Season six of Riverdale is likely to air in Spring 2022.

Dr. Orna Guralnik and ‘Couples Therapy’ Can Help Your Relationship Survive, Pandemic or No

Everything to Know About Love Island Host Arielle Vandenberg