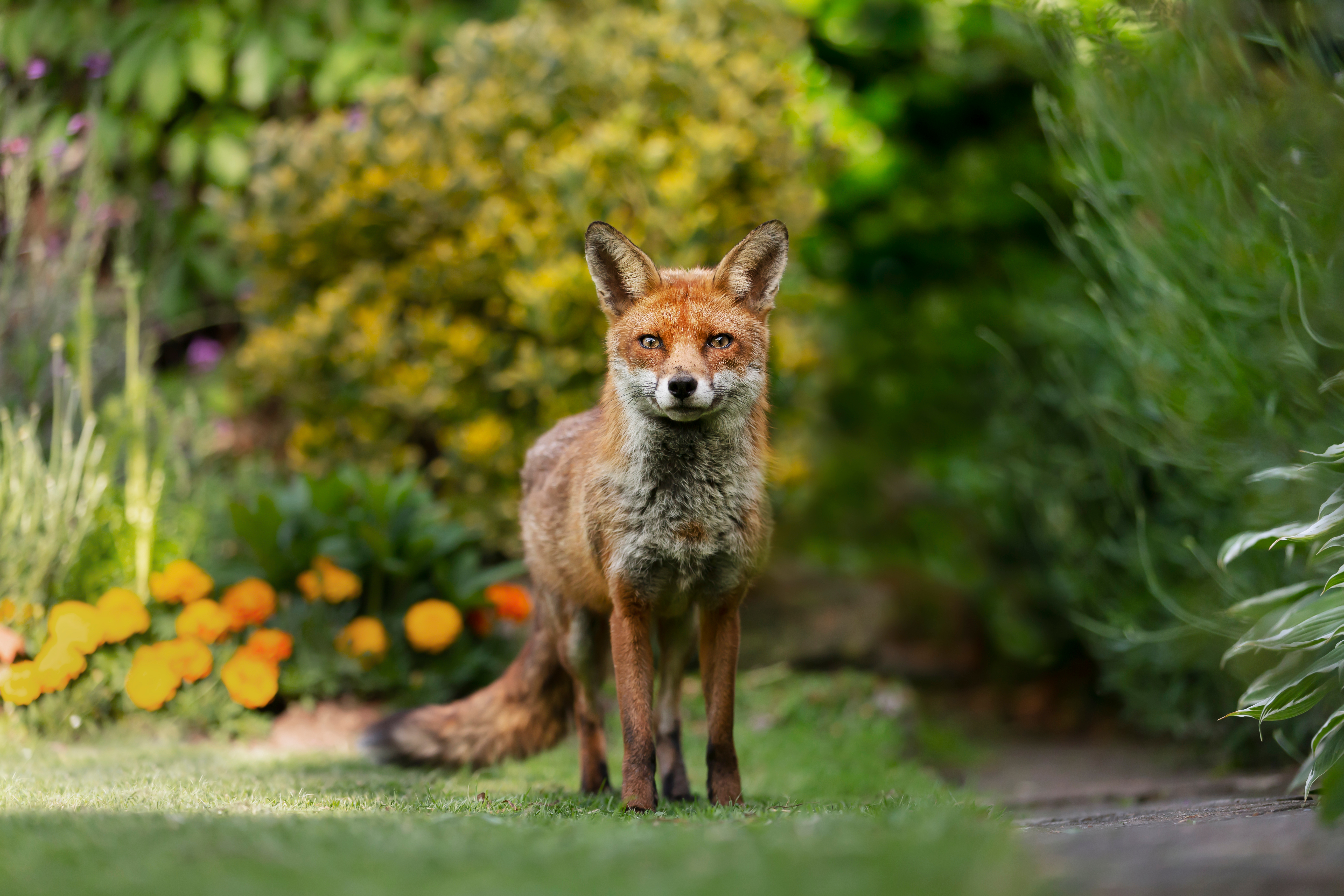 Ofcom has received complaints after footage of a fox being attacked aired on ITV News, showing the moment a man used a gardening tool to strike the animal.

In a video shared with ITV News in late December, a man was filmed in Essex using a garden fork to attack a fox.

In the clip, the wild animal was initially bitten by a dog, before the man removed the fox from the canine’s jaws and hit it with the implement.

On December 23, ITV News was told by Essex Police that they had ‘arrested a 48-year-old man from the Bures area after receiving reports of animal cruelty’, with the individual ‘arrested on suspicion of offences under the Hunting Act 2004, the Animal Welfare Act 2006 and the Wild Mammal Protection Act 1996’.

It was understood by the broadcaster that the man had been released under investigation after being in custody.

Ater the footage aired on ITV News on December 23, Ofcom received 51 complaints, with a spokesperson for the watchdog confirming that the complaints were in relation to the footage of a fox being attacked.

‘That footage @itvnews just shown of that poor fox being tortured has really upset me. People who can harm helpless animals are not mentally ok. Psychopaths,’ another said.

Kim Kardashian Is Willing to 'Save' Marriage with Kanye West 'for Their Kids,' Source Says