EastEnders star Jake Wood could be set to appear on this year’s I’m A Celebrity after news broke that he would be leaving the BBC soap after 15-years. It seems to have come at the perfect time, just before the challenging outdoors show kicks off in their new location – Gwrych Castle in Wales.

But is it too good to be true?

Well bookmaker Coral believe he has a high chance of winning, let alone just appearing on the hugely popular ITV program which, due to coronavirus, has undergone a total refurb.

“His next challenge may come on I’m A Celeb as his odds have been cut to appear on the show since the news broke about his Walford departure.”

Noting that his participation Strictly Come Dancing in 2014 made him a firm fan-favourite when it comes to reality shows, this could be his next big opportunity. 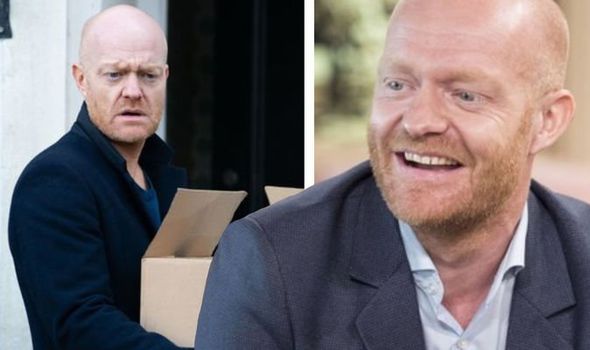 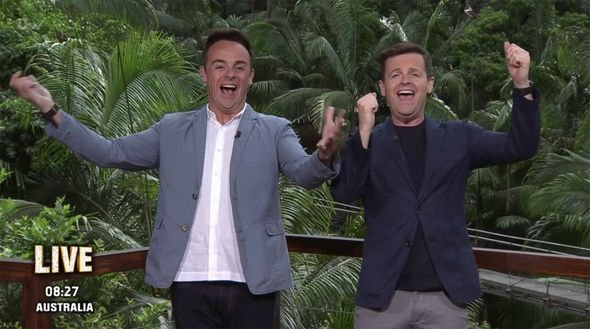 “Wood did very well on Strictly a few years ago and we expect him to be popular with the public once again,” Hill continued.

With all that optimism, the bookies priced his odds at 2-1 to be a contestant and 8-1 to win the series.

Fellow betting agency Ladbrokes also weighed in on the possible appearance, pricing his odds at 3-1 to land himself a spot.

Spokesperson Alex Apati said: “Jake’s no stranger to our screens and with his time on the Square coming to an end, we reckon I’m A Celeb chiefs could be about to snap him up.”

All we need now is a confirmation that the Walford bad boy will be taking on all the critters and creepy crawlies the Welsh wilderness has to offer. 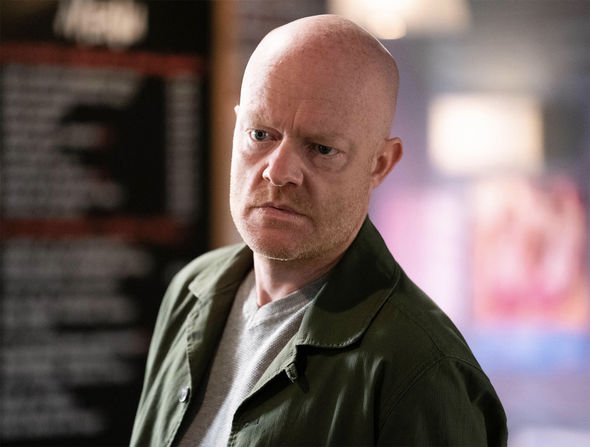 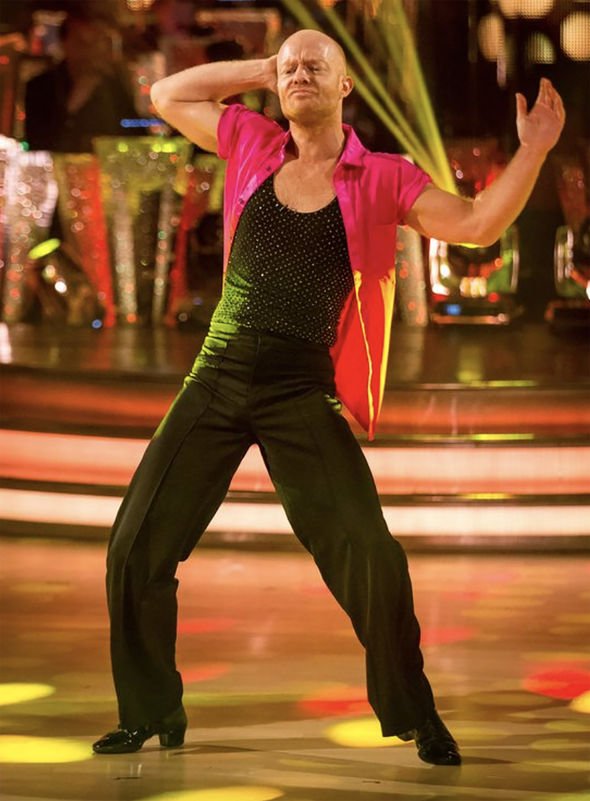 It comes after he announced that he would be leaving the BBC soap as Max Branning.

And his exit is set to be nothing but explosive – would we expect anything less?

BBC bosses are eager for a possible return in the future and have confirmed they have left the door wide open so Max can grace Walford once again.

Speaking about his upcoming departure from the show, Jake said: “I’ve had 15 wonderful years at EastEnders and have made some truly great friends.

“I’ll of course miss everyone there but I’m grateful they have left the door open for Max and I’m excited to see what the next chapter holds.”

Executive producer Jon Sen added: “Jake is a truly wonderful actor and EastEnders have been extremely lucky to have him for so long.

“We have a big storyline for Max that starts in the coming weeks and we are all very excited to see that play out.”

Jake first joined EastEnders in 2006 and it hasn’t been plain sailing for the villainous car dealer.

He’s faced his fair share of drama, including his infamous affair with his son Bradley’s fiancé Stacey Slater (played by Lacey Turner), a secret marriage to Rainie Cross (Tanya Franks) and even being framed for Lucy Beale’s (Hetti Bywater) murder.

No wonder the character wants to get away from Albert Square!

Jake’s final scenes are expected to air later this year, as fans gear up for the soap’s Christmas storylines, which are always jam-packed with drama.

Could his next move be sending him packing to Wales?

EastEnders continues tonight at 7:35pm on BBC One, and I’m A Celebrity returns later this year to ITV.

15 Famous People Who Died on Their Birthday (Photos)

Comedian Ziwe to Star in and Produce Showtime Variety Series: 'Beyond Excited'