Trailer for classic Bond film For Your Eyes Only

Roger Moore always looked fantastically unruffled on screen as Her Majesty’s secret agent. He might, perhaps raise an eyebrow at a particularly hairy situation. However, in reality, the actor faced some personally traumatic moments, especially while filming For Your Eyes Only, which is back on ITV tonight. Although it was far less outlandish and ambitious than the preceding sci-fi hokumof Moonraker (with a far smaller budget), it presented Moore with one of the worst moments of his entire career. He might have said of the film: “I’m delighted with this one. The villains are more recognisable as regular human beings. They don’t want to build empires in space or under the sea.” However, he wasn’t so happy with one particularly memorable moment. SCROLL DOWN TO WATCH THE FULL SCENE.

Although he played one of the greatest action film heroes in cinema history, Moore wasn’t perhaps a classic action film star.

He famously joked: “I did some of the stunts like jumping off a cliff with a parachute but I always had a double for the kissing scenes.”

He brilliantly also said: “I’m doubled in love scenes. I’m not good after the third take,” while insisting stunts were another matter: “I do all of them actually… I do all my own lying.”

But, famously, he struggled terribly with iconic moments in For Your Eyes only. 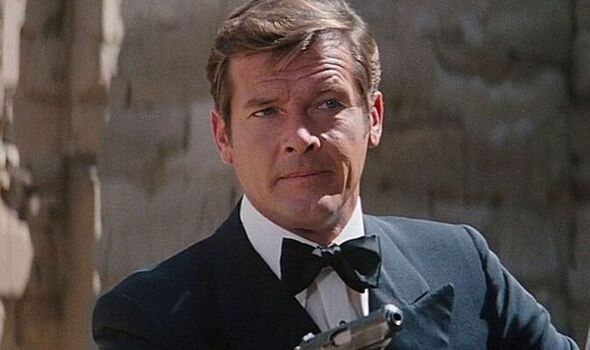 The actor was known for his patience and professionalism on set. In the previous Moonraker, he had calmly reshot the scene with the malfunctioning gondola turning into a hovercraft – even though each time it dumped him into a Venetian canal and he had to be dried, redressed and restyled only for it to happen again and again.

He also carried on shooting the scene where 007 gets trapped in a spinning zero-gravity simulator – even though the process kept bruising his face.

His good humor and team spirit were legendary.

He once admitted: “I have to have fun when I’m working. Work is fun to me. If there is an atmosphere of tension on set then I’m gone. I have to wander off in a corner and I become a recluse.…  I like to make fun, I like to play jokes and I like other people to play jokes on me, which they do.” 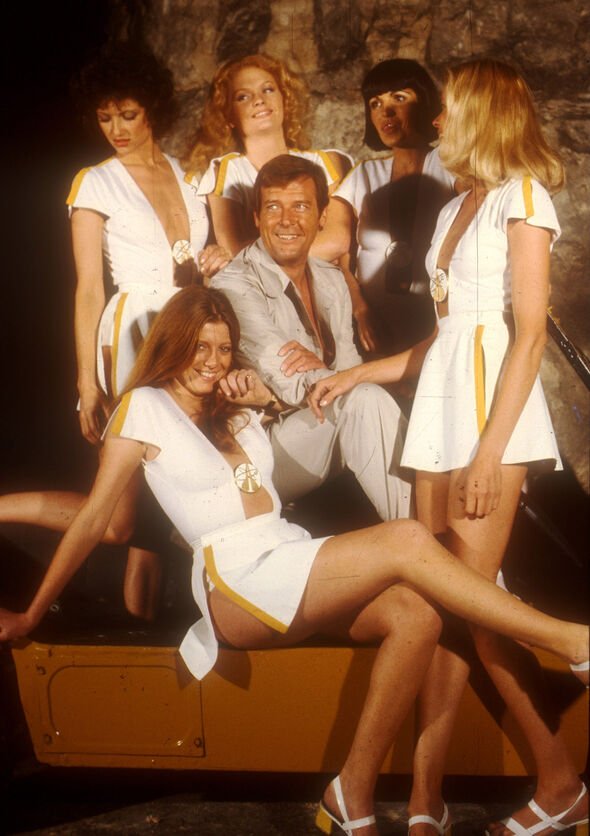 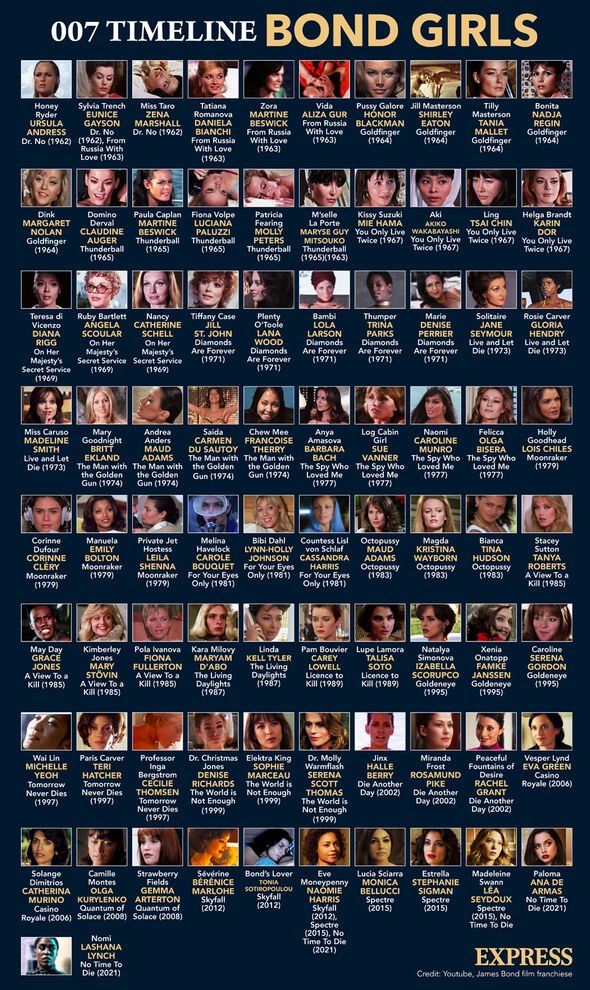 For Your Eyes Only co-star Jack Klaff, who played villain Apostis, said: “Roger was very unassuming, but he knew his place, he knew that he was the star.

“When we were on Corfu, he would arrive each morning in his own boat with a cigar and always say, ‘Never fear, The Saint is here.’ Roger told an awful lot of really, really filthy jokes. His twinkle was Olympic class.”

Yet, only particular sequence in the movie distressed Moore so much, he needed drink and drugs to get through it. 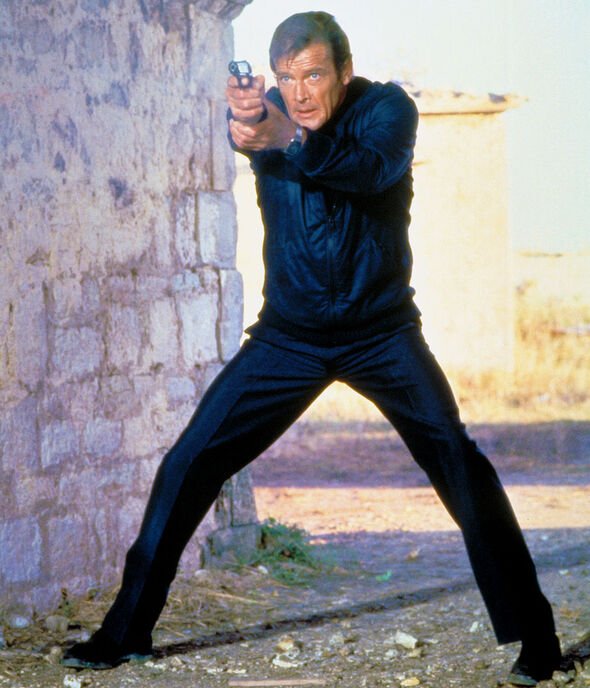 Incredibly, it wasn’t the moment he was lashed to a sled speeding down a cliff edge with co-star John Wyman who said:”You feared for your life. You might think this was the end of it… we could have both gone off the cliff had the guy (directing the sled turned the wrong way.”

Instead, it was the scene set against a clifftop monastery in Greece.

Moore might have always looked like he was never shaken or stirred but he had one terrible fear his whole life – and this scene was his worst nightmare.

Even the stuntman Rick Sylvester said: “From where we were, you could see the local cemetery; and the box [to stop my fall] looked like a casket. You didn’t need to be an English major to connect the dots.”

The scenes filmed around the vertiginous cliffs were a horror for Moore who suffered from vertigo. Even though he was only dangled above a four-foot drop (compared to twenty for Sylvester).

Apparently, the actor would down a calming cocktail of valium and alcohol throughout the sessions filming the scenes which required mainly close-ups of him hanging suspended off a sheer rock face.