In one of the most bizarre celebrity spats of the year, the Irish twins, 28, waded in to criticise Brown, 57. 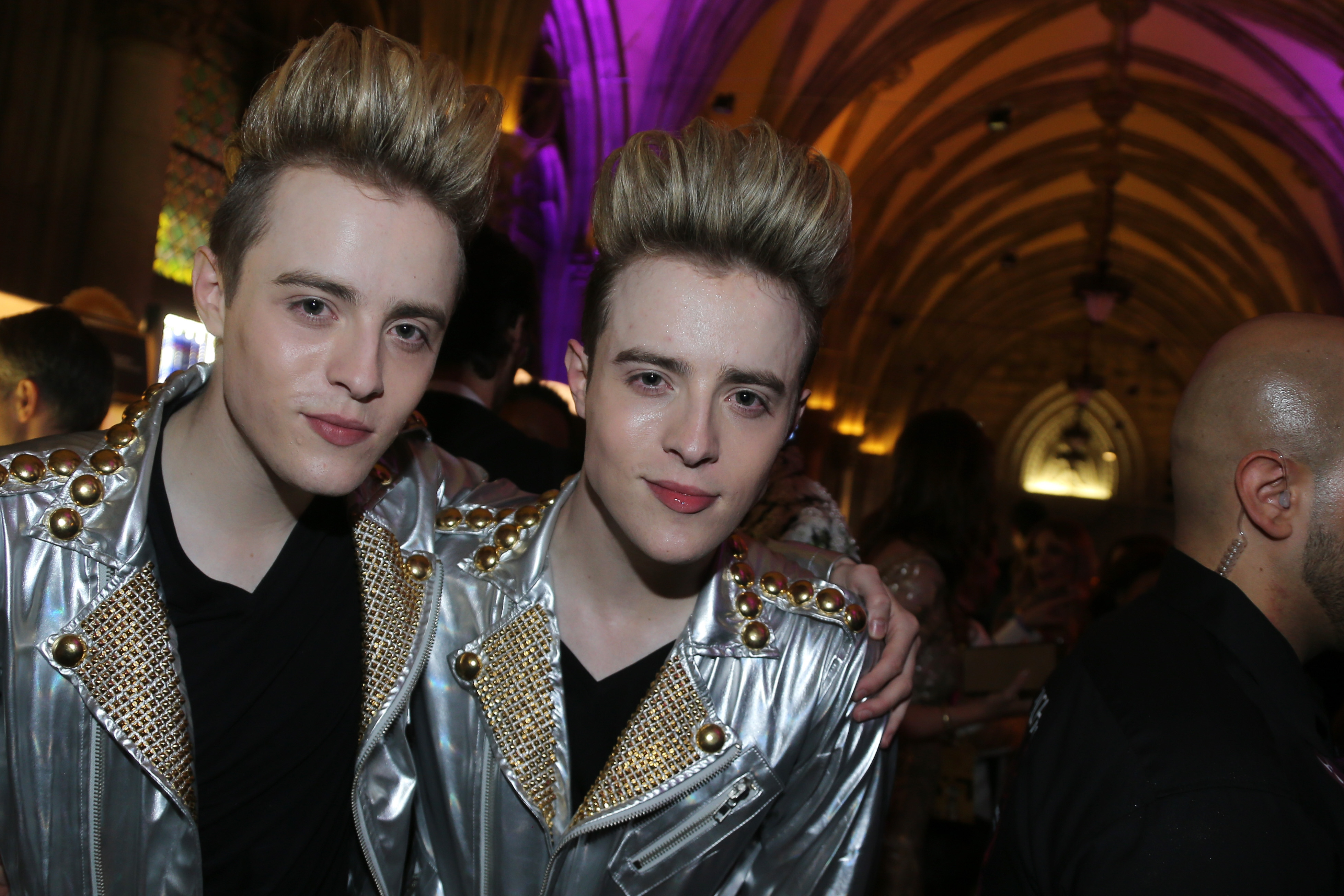 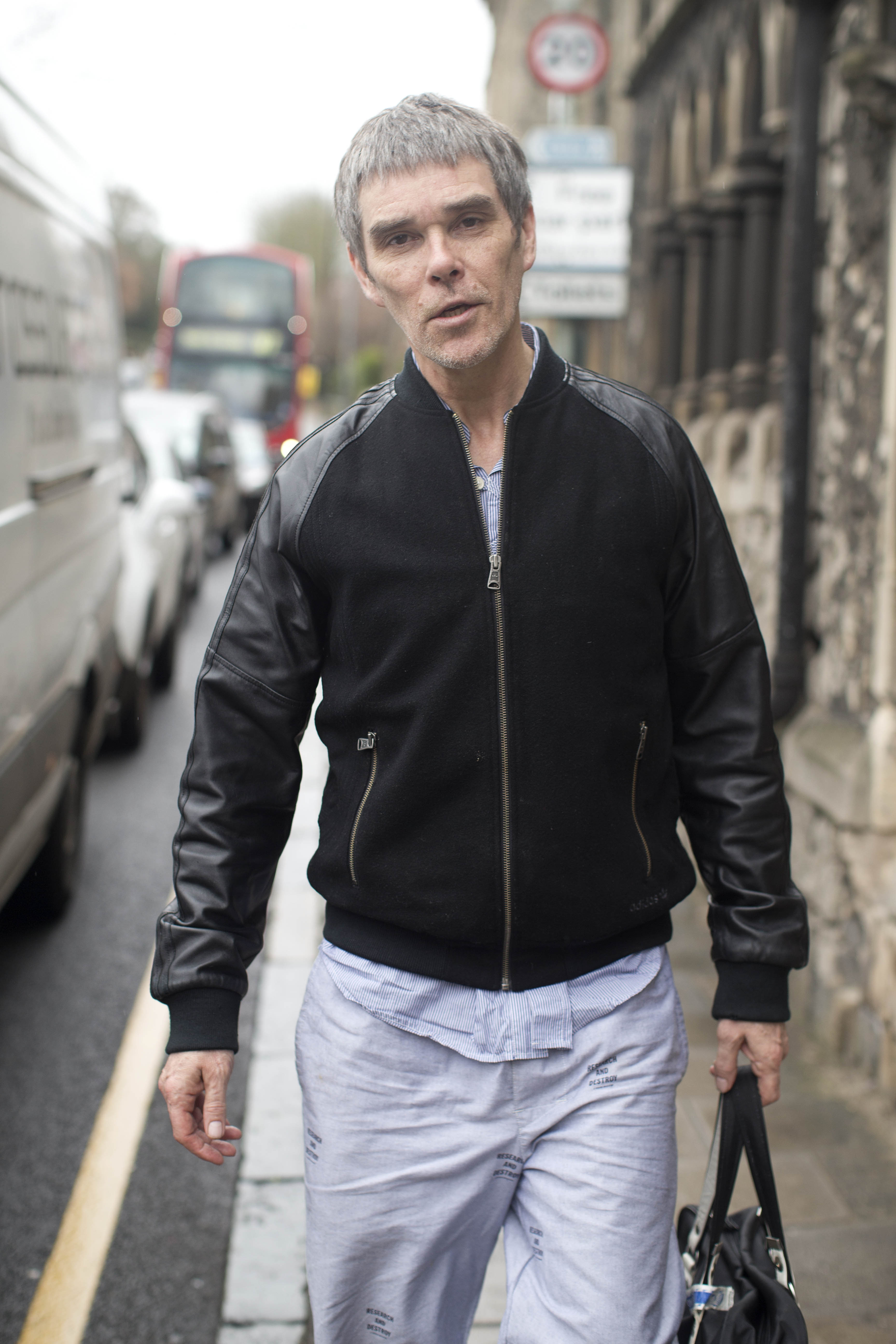 The Stone Roses frontman has been vocal with his scepticism towards the global pandemic and the wearing of masks.

It prompted Jedward to tweet him to say: “Your music and cheekbones are a dream but your tweets are a nightmare.”

Yesterday he responded: “So I’m a conspiracy theorist HA!

"A term invented by the lame stream media to discredit those who can smell and see through the government/media lies.”

But that infuriated the pair, who fired back: “You discredited yourself with your backward views and non-logical actions.

"The public have lost all respect and credibility for your views!”

Brown has yet to respond again. Last month Jedward branded Jim Corr, 56, of The Corrs, as “idiotic” after he backed ignoring mask rules.

Jim had shared footage from a Dublin protest on Twitter and expressed his support.