When Jenelle Evans had her children removed by CPS in May, many fans were hoping that she would leave David Eason and divorce him.

It all happened in the wake of David shooting and killing the family dog Nugget, with many fans blaming him for Jenelle losing the kids.

On Instagram, Jenelle recently allowed her fans to ask her questions — and it didn’t take long for people to bring up her marriage to David, who has kept a low profile on social media after all of the custody hearings.

One person asked her if it was hard for her to stay with David after he killed her dog, and following the aftermath of the shooting.

In her reply, Jenelle admits that it was difficult and that they didn’t really talk for a whole week. She previously revealed she considered divorce as she and David learned just how much his actions had affected their marriage.

MTV cut ties with Jenelle and the children were removed by CPS. However, in her latest Instagram reply she reveals that they are getting over the incident and they are moving forward as a couple.

She even explained that their relationship is a lot stronger now after what they have been through and David has completed anger management. 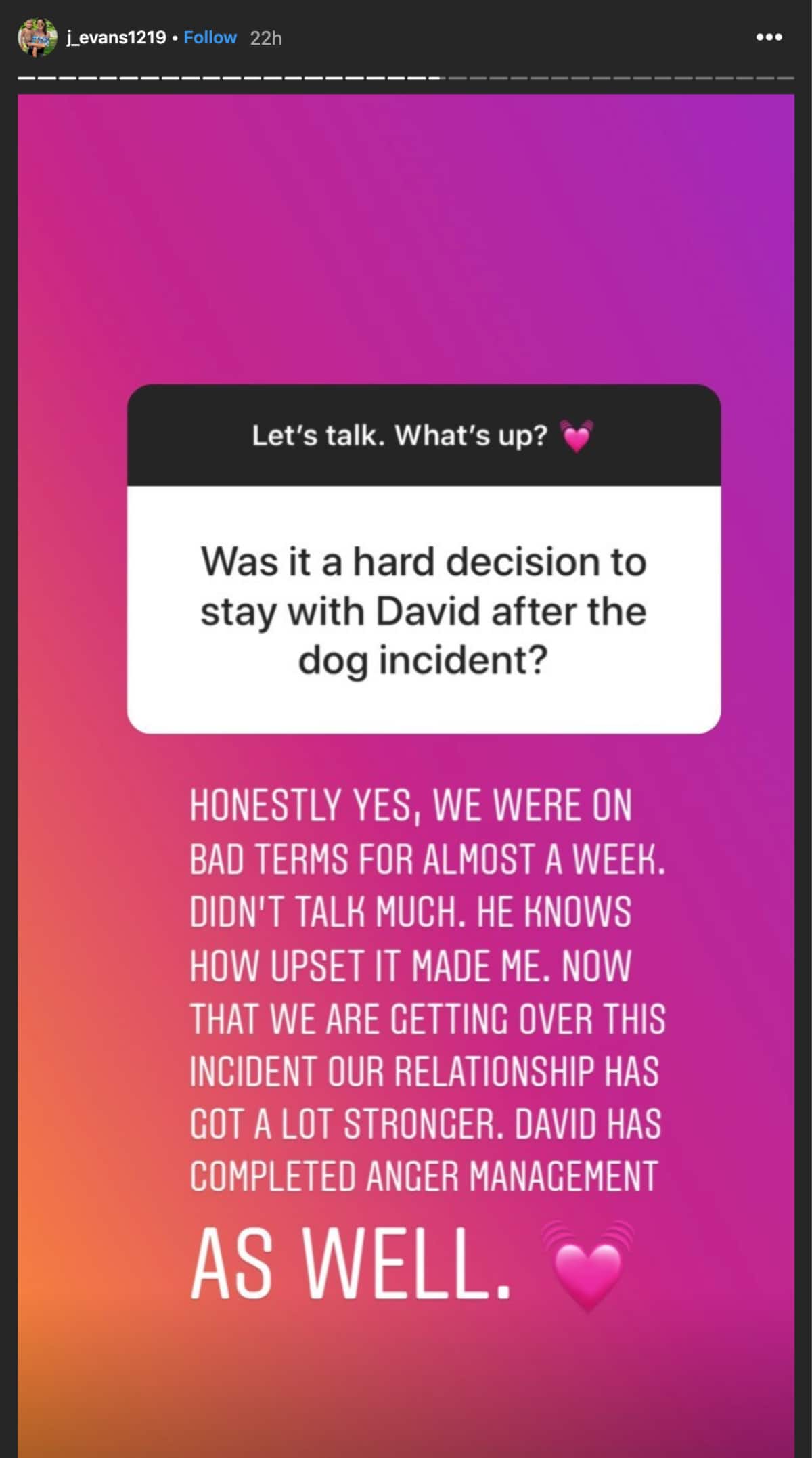 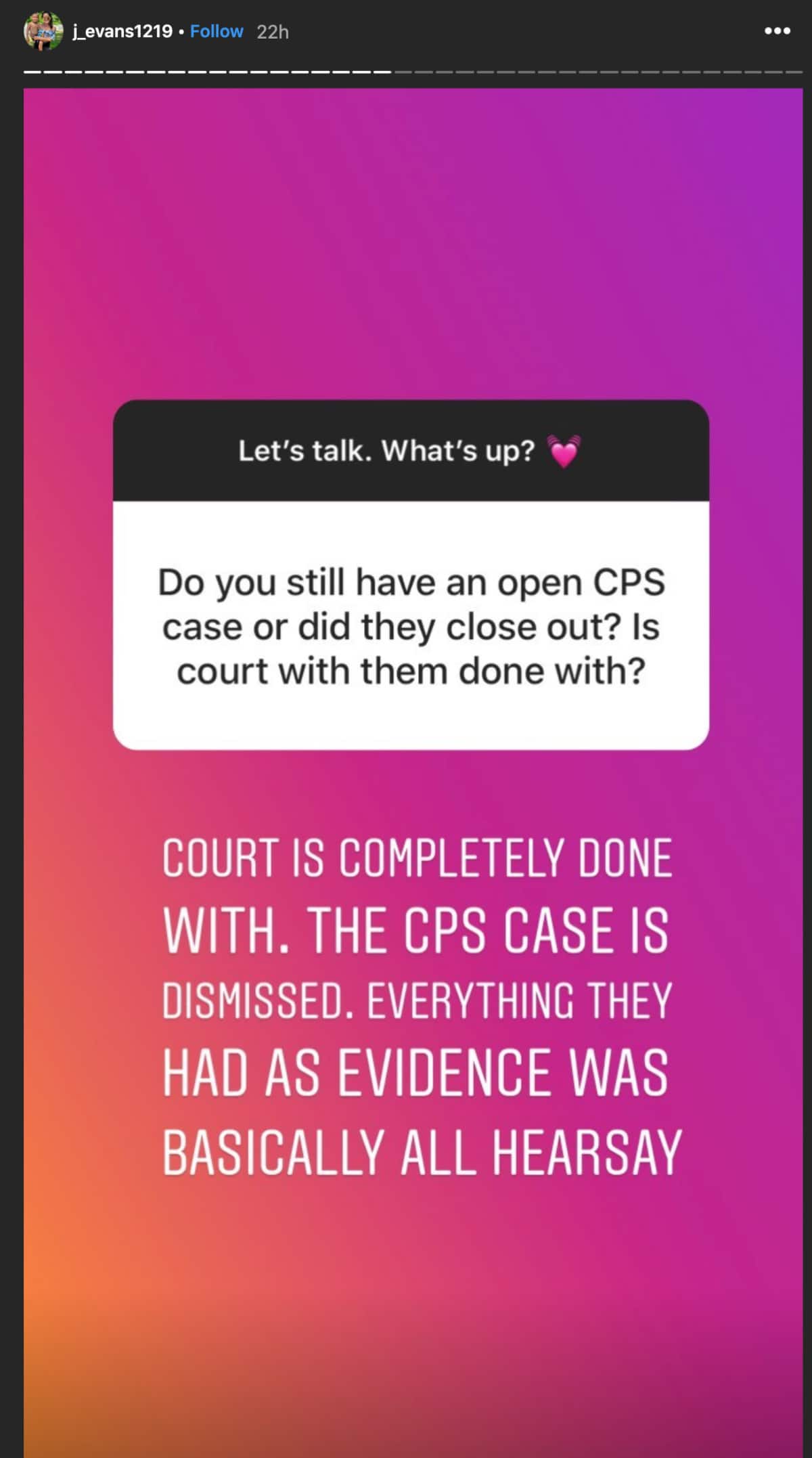 Moving on to her legal matters, Jenelle said that all cases with CPS and the courts are done, and she no longer has to go back to any hearings regarding the matter. 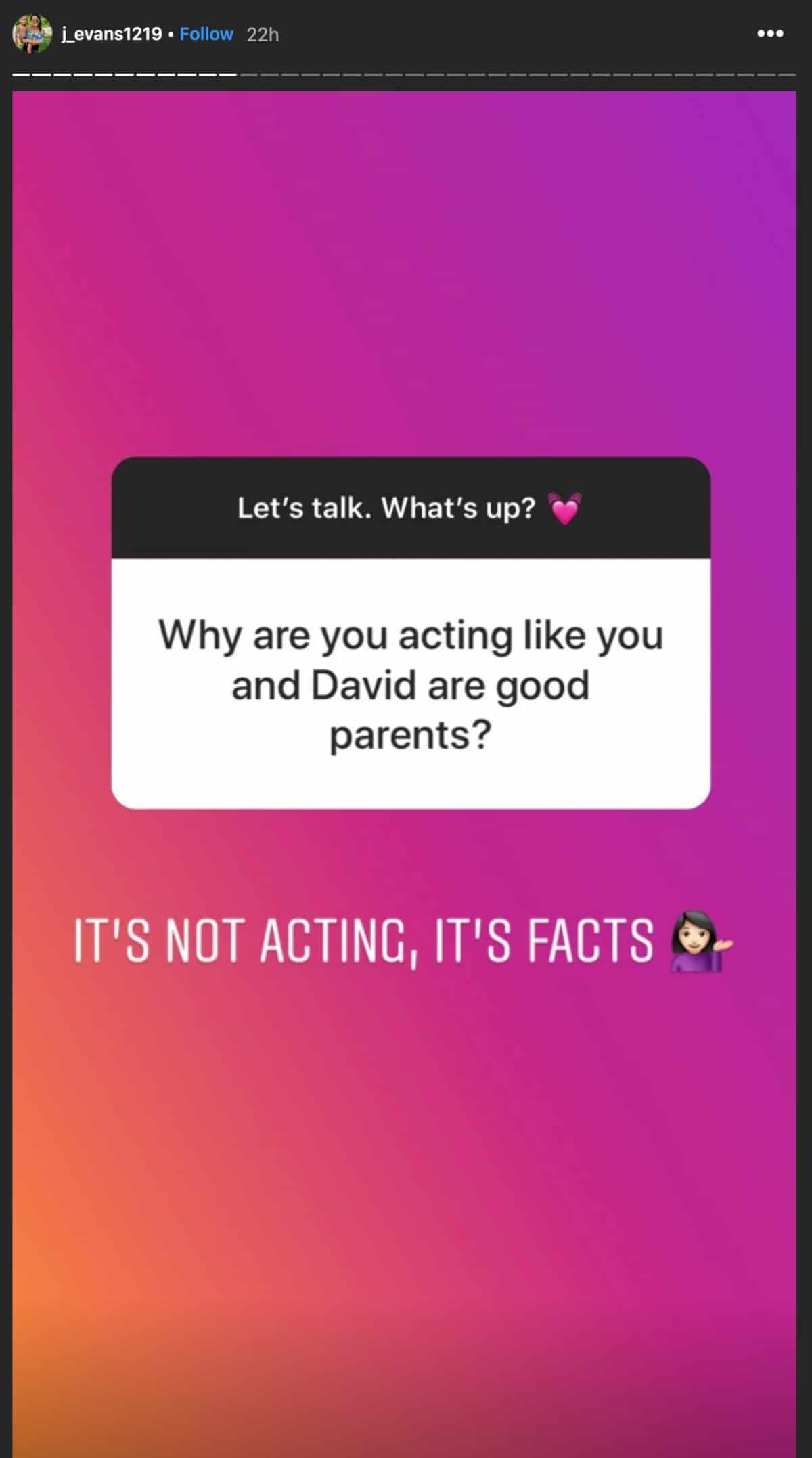 Most of the questions came from people who genuinely wanted to know information about her, but Jenelle also took time to address some questions from people who questioned her and David’s parenting skills. One person asked, “Why are you acting like you and David are good parents?”

Her reply? Evans was adamant that she and David weren’t just acting like good parents — but that they ARE good parents. “It’s not acting, it’s facts,” she said.

Teen Mom 2 is currently on hiatus.

Bill & Ted Face The Music reviews are out -an excellent adventure or just bogus?