JENNIFER Lopez was slammed by music fans for allegedly "lip-syncing" during her American Music Awards performance as she took the stage to carry out her brand new song, On My Way (Marry Me).

JLo, 51, took the stage at the AMAs to perform the official track from her upcoming movie, Marry Me, co-starring Owen Wilson, 53. 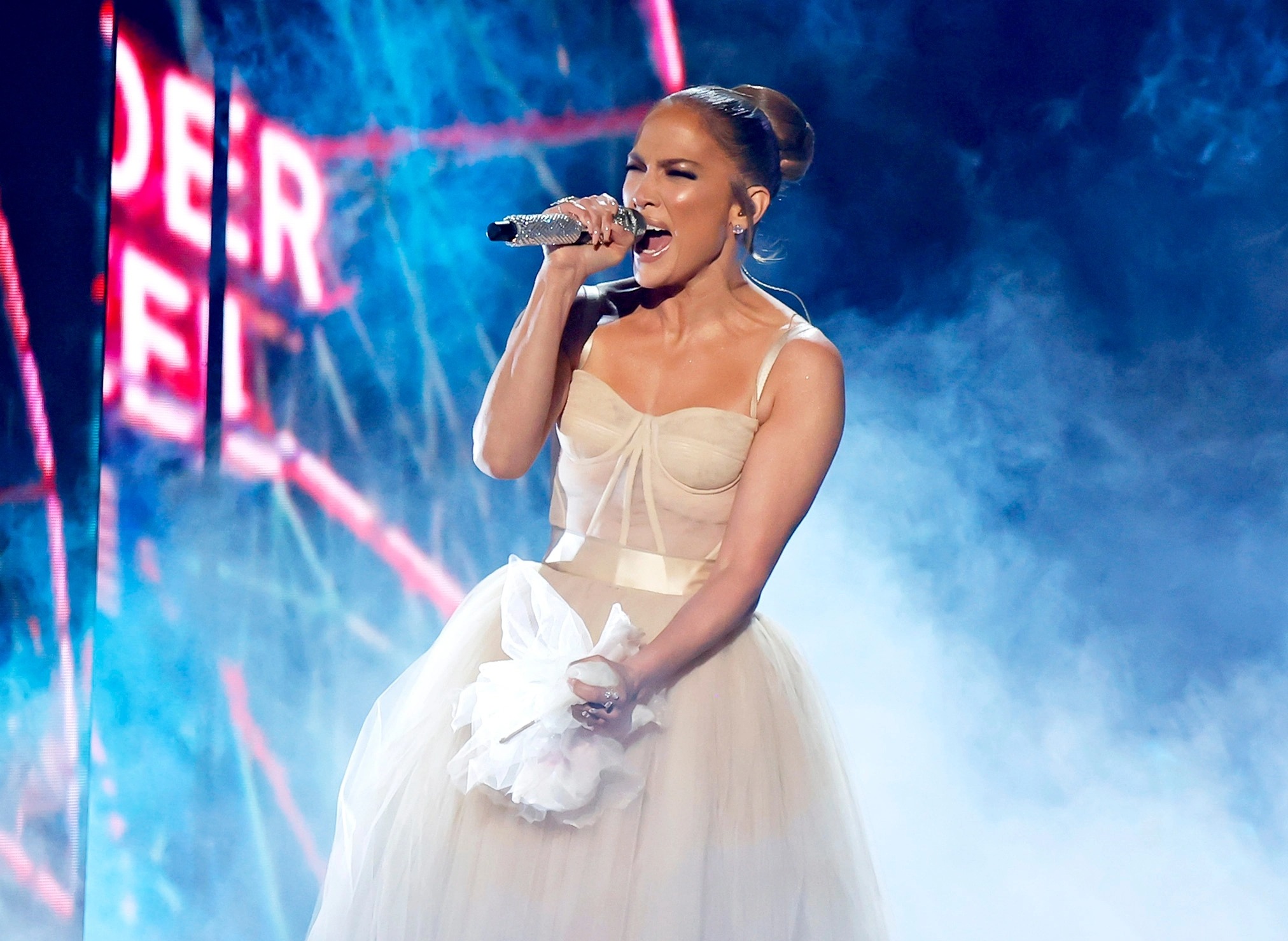 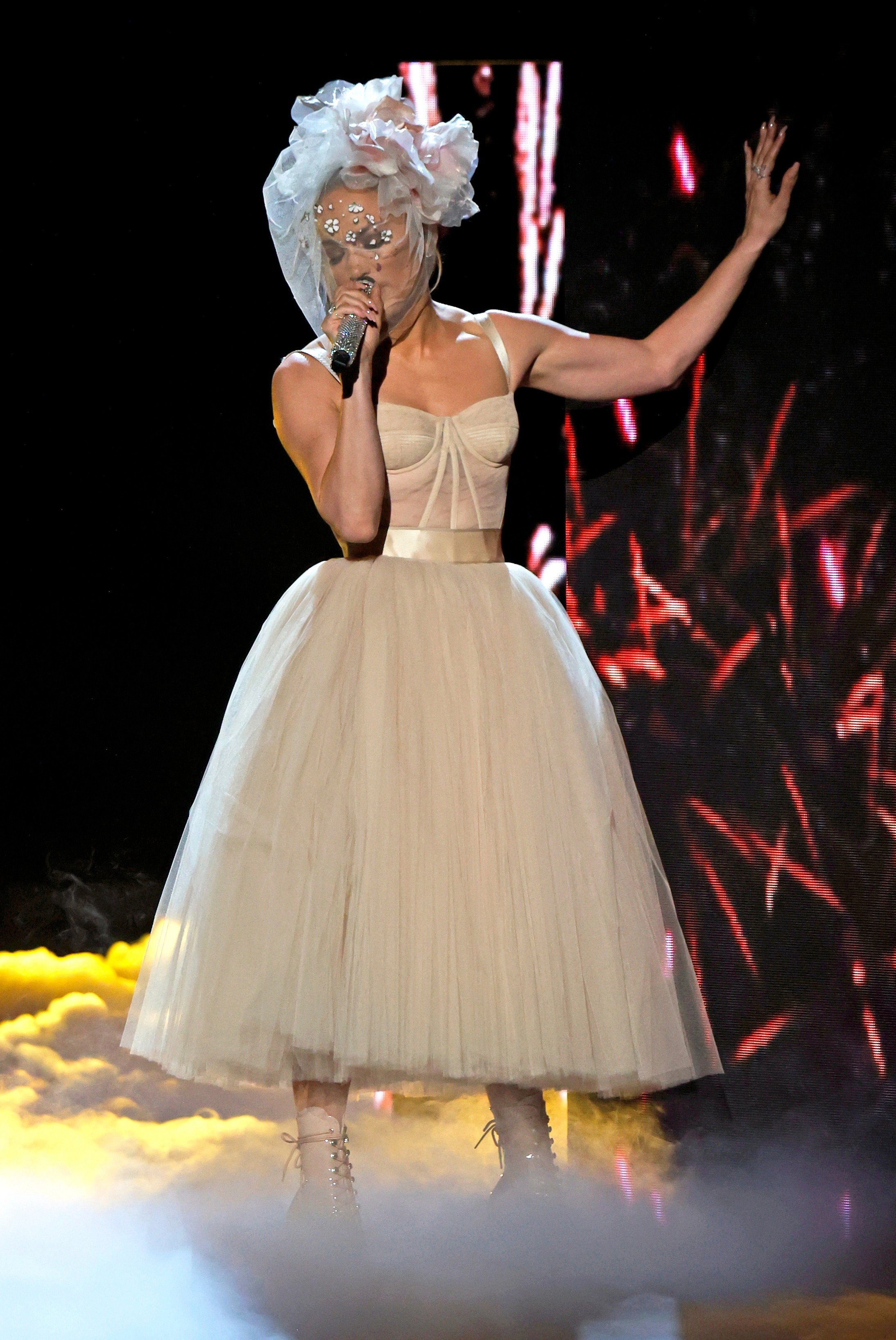 Just like in the romantic drama, Jennifer modeled a silky wedding gown during her performance.

Images from her new movie popped up in the background.

While the Hustlers actress sang the powerful ballad to the crowd, viewers were not so pleased with her performance.

Angry viewers slammed the Jenny from the Block singer for reportedly "lip-synching" on stage as she belted out the song.

One angry viewer stated: "It's important to remember that Jennifer Lopez can't sing."

Another angry viewer ranted: "Come on with the overproduced singing. This commercial sounds exactly like her 'live vocals' just did.

"Jennifer Lopez is a farce."

Another critic added: "Some random chick blocked me because I said Jennifer Lopez lip sang."

A commentator pointed out: "Now why are you lip-synching? You have a great voice. Just sing the song!"

The Out of Sight star and the Gone Baby Gone director, Ben Affleck, 49, rekindled their romance, which came after 15 years since they had called off their engagement.

Jennifer shares her 13-year-old twins Max and Emme with her ex Marc Anthony, 53.

Back in April, the Let's get Loud singer broke up with her fiancé Alex "A-Rod" Rodriguez, 46.

In their statement, the former couple said: "We have realized we are better as friends and look forward to remaining so.

"We will continue to work together and support each other on our shared businesses and projects. We wish the best for each other and one another’s children.

"Out of respect for them, the only other comment we have to say is thank you to everyone who has sent kind words and support."

Back in October, Boston Red Sox fans taunted A-Rod with harsh chants as he tried to work during a Fox aftershow.

The baseball fans started chanting Jennifer's name over and over again, along with the name of her on-again boyfriend.

Others shouted “She left you for Ben Affleck,” at the former Yankees player while another heckler asked: "Hey, A-Rod, what's your favorite Ben Affleck movie?!" 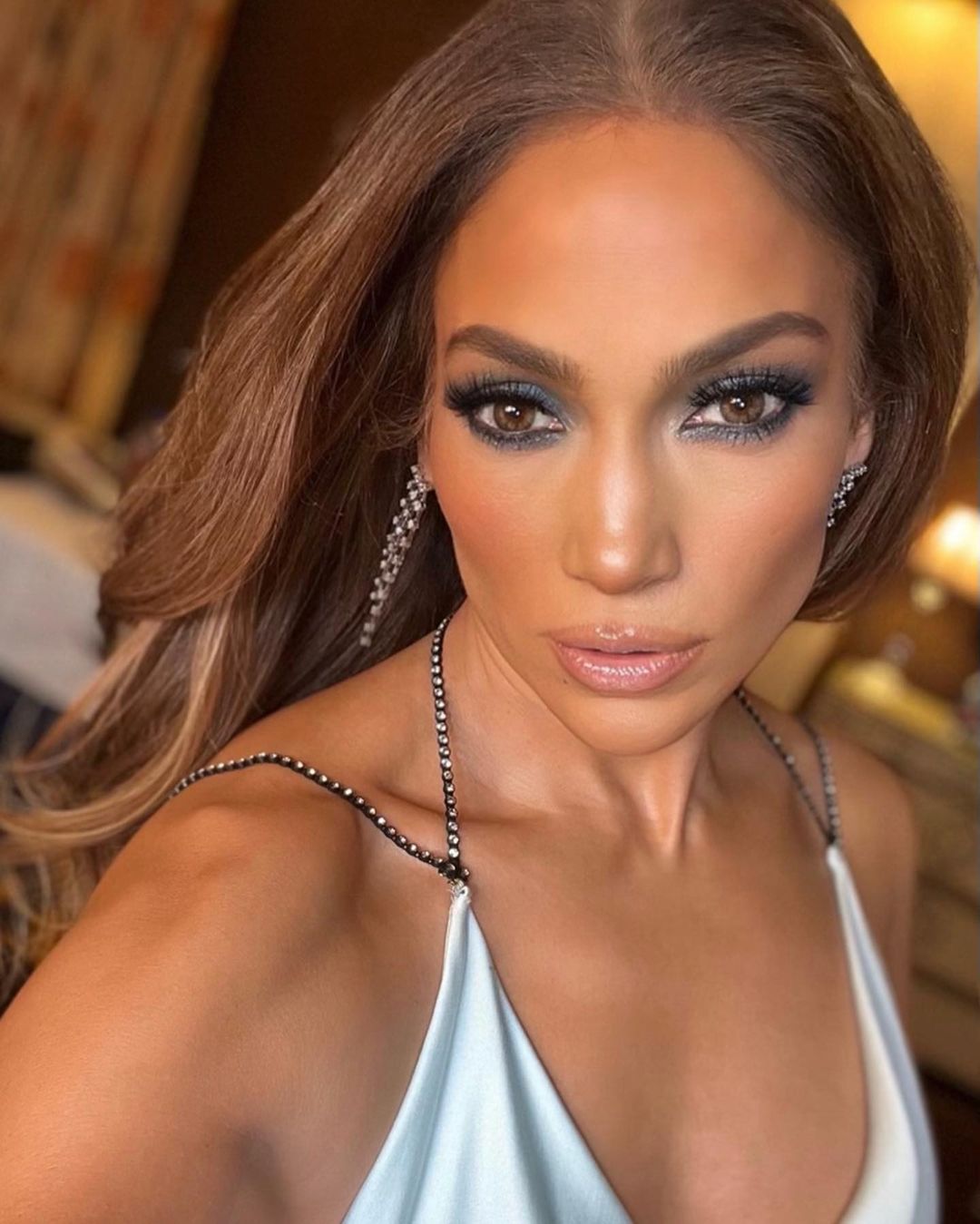 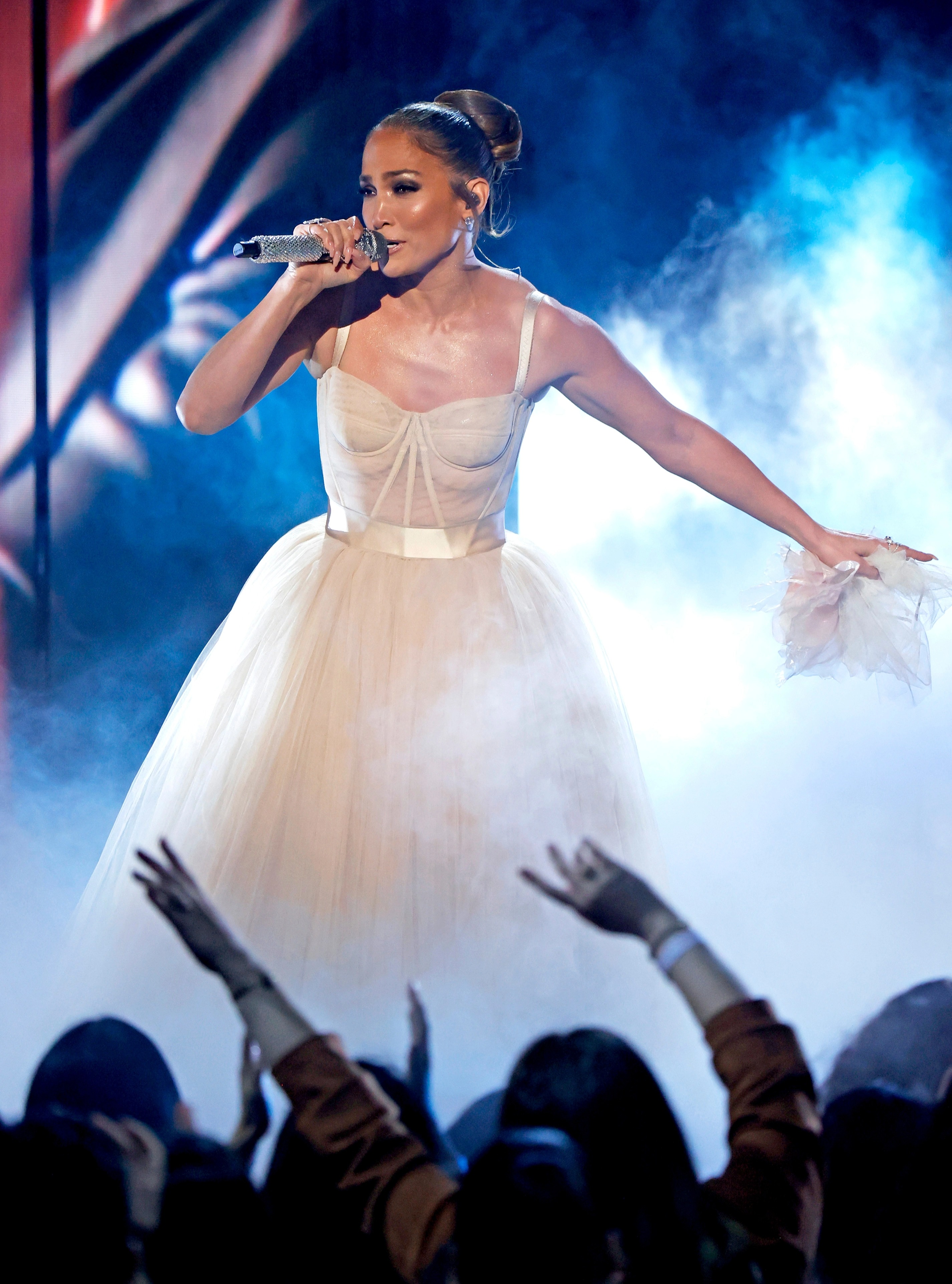