The Sun Online spotted that the 49-year-old has followed top designer Zuhair Murad Marriage, where wedding dresses cost upwards of £60,000. 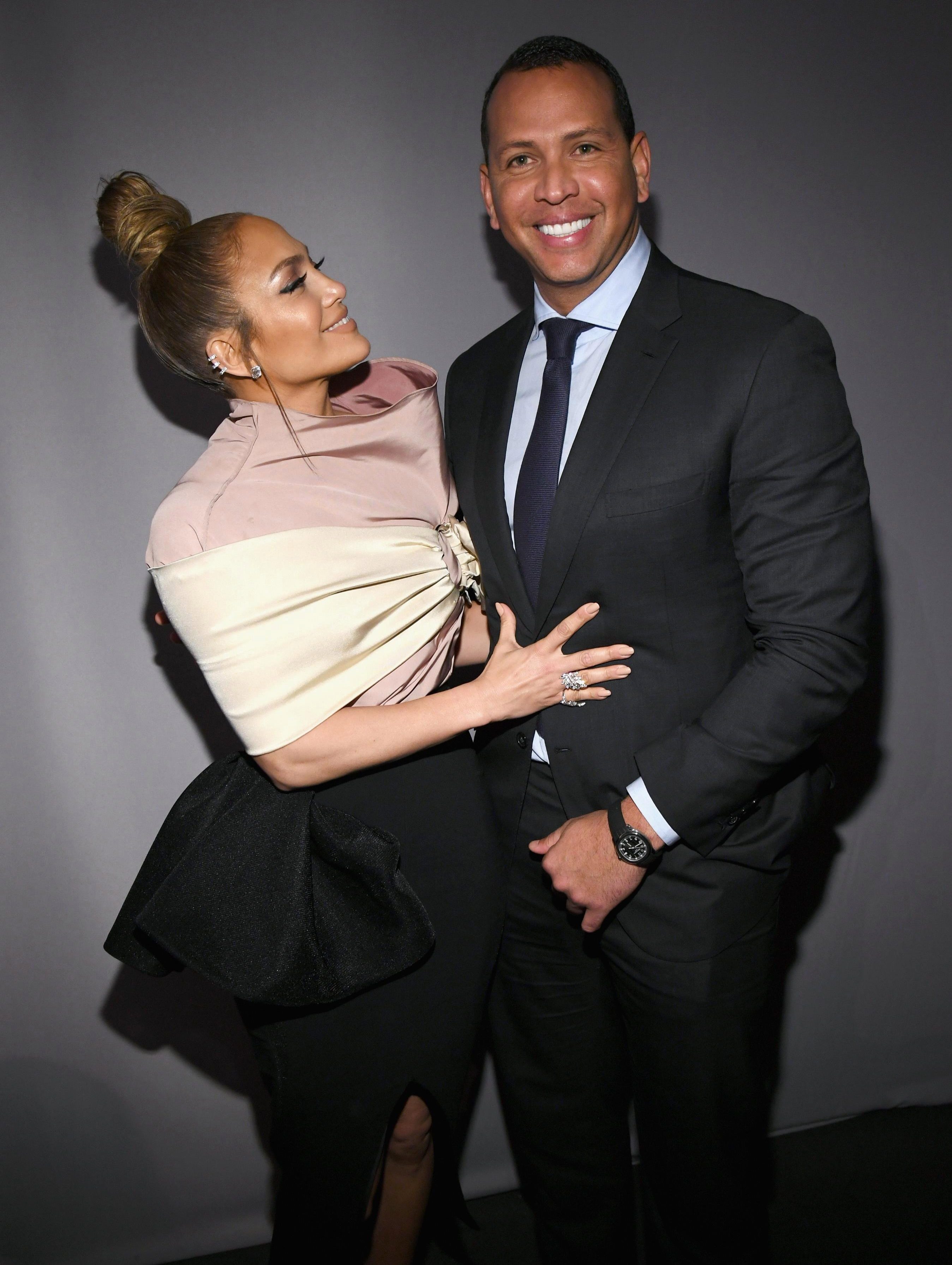 Thrice-married Jennifer has 82.9million followers but follows just over 1,000 – with the top gown designer now among them.

Speculation about whether Jennifer and baseball legend Alex Rodriguez are engaged has raged for months.

The megastar has been pictured several times with a diamond sparkler on her wedding ring finger, but she has given very little away.

Only last week she dodged questions from US telly star Ellen DeGeneres, who tried to trick her into saying she and Alex were engaged. 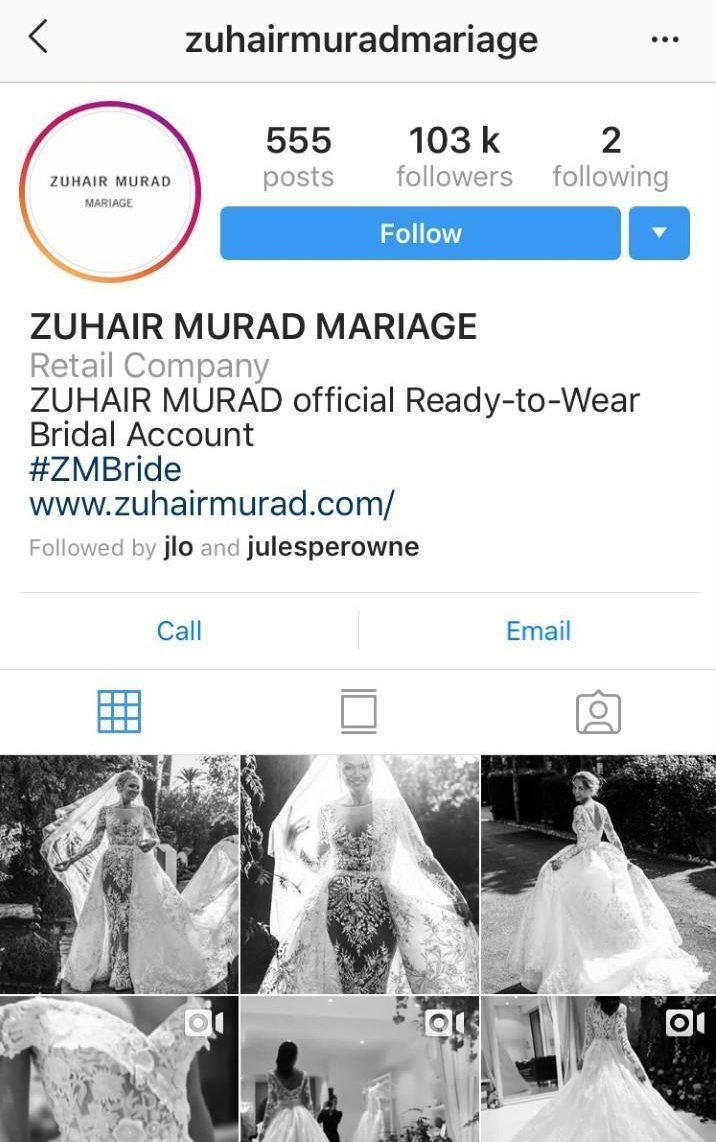 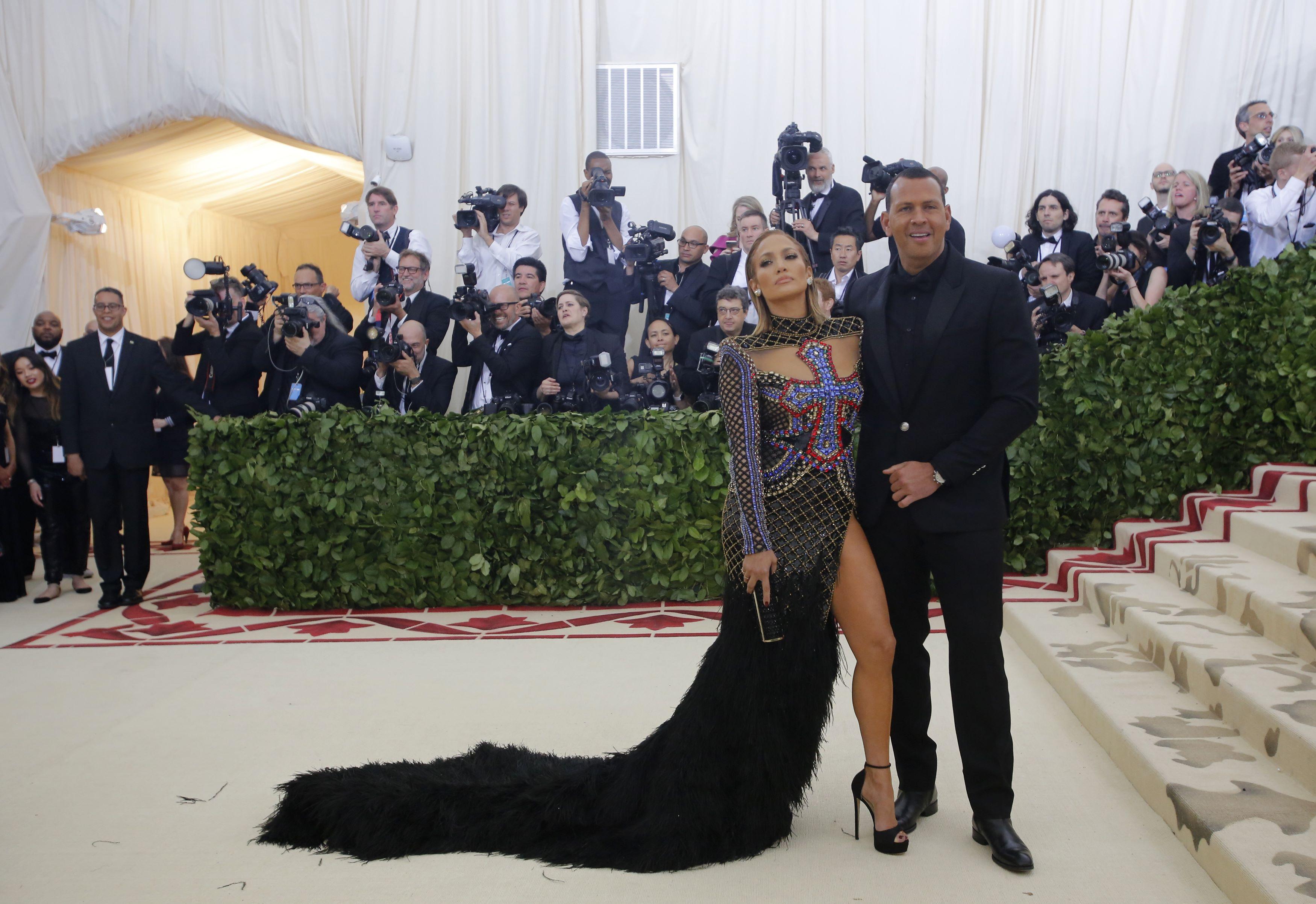 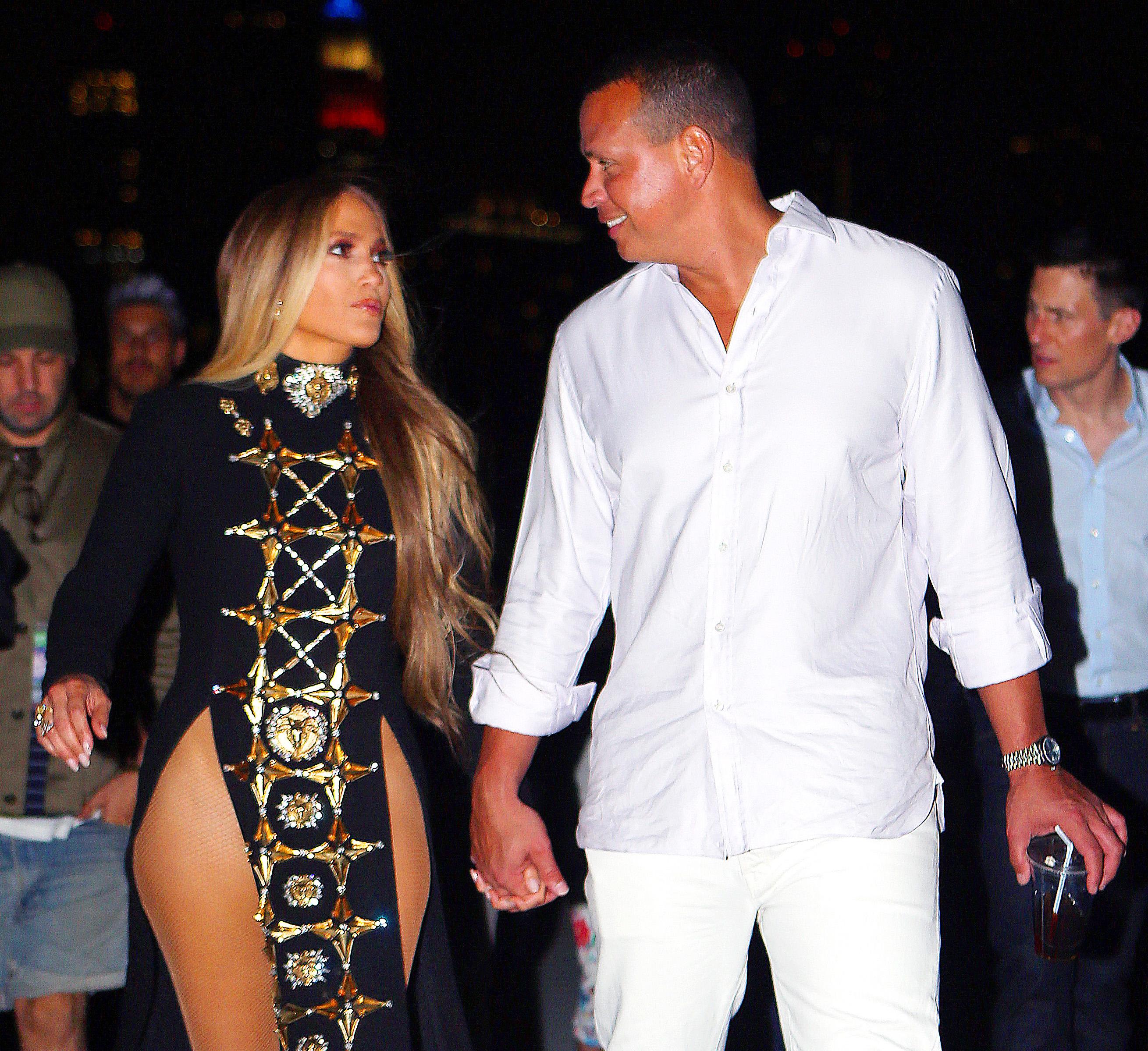 Teasing her that Alex had texted her the happy news, she joked: “Your boyfriend — remind of me of his name? He said that y’all are going to be getting married.”

Ellen continued: “He texted me earlier today. So you’ll be getting married?”

Jen replied: “I don’t know. We’ve been together a couple years — it’s nice." 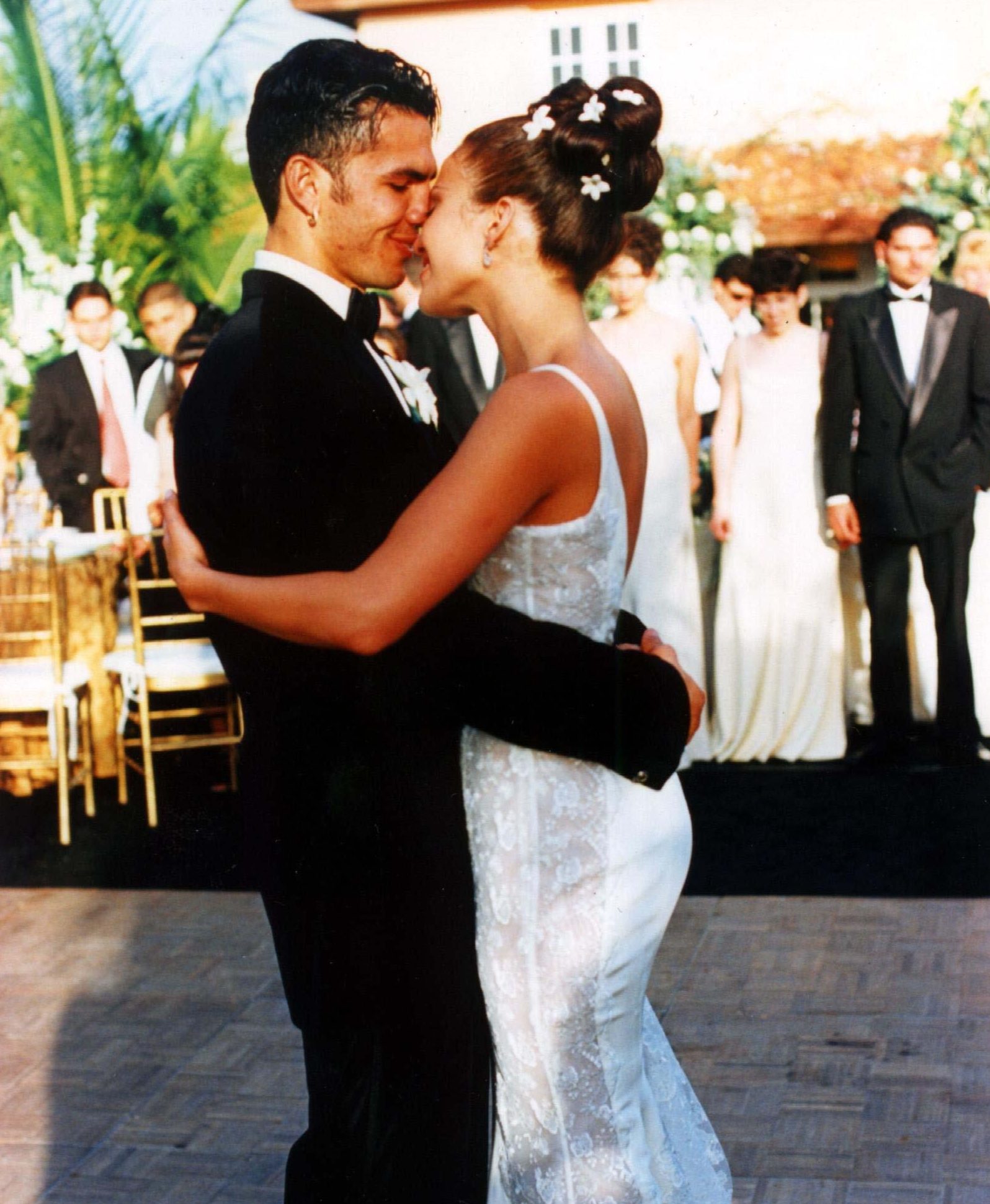 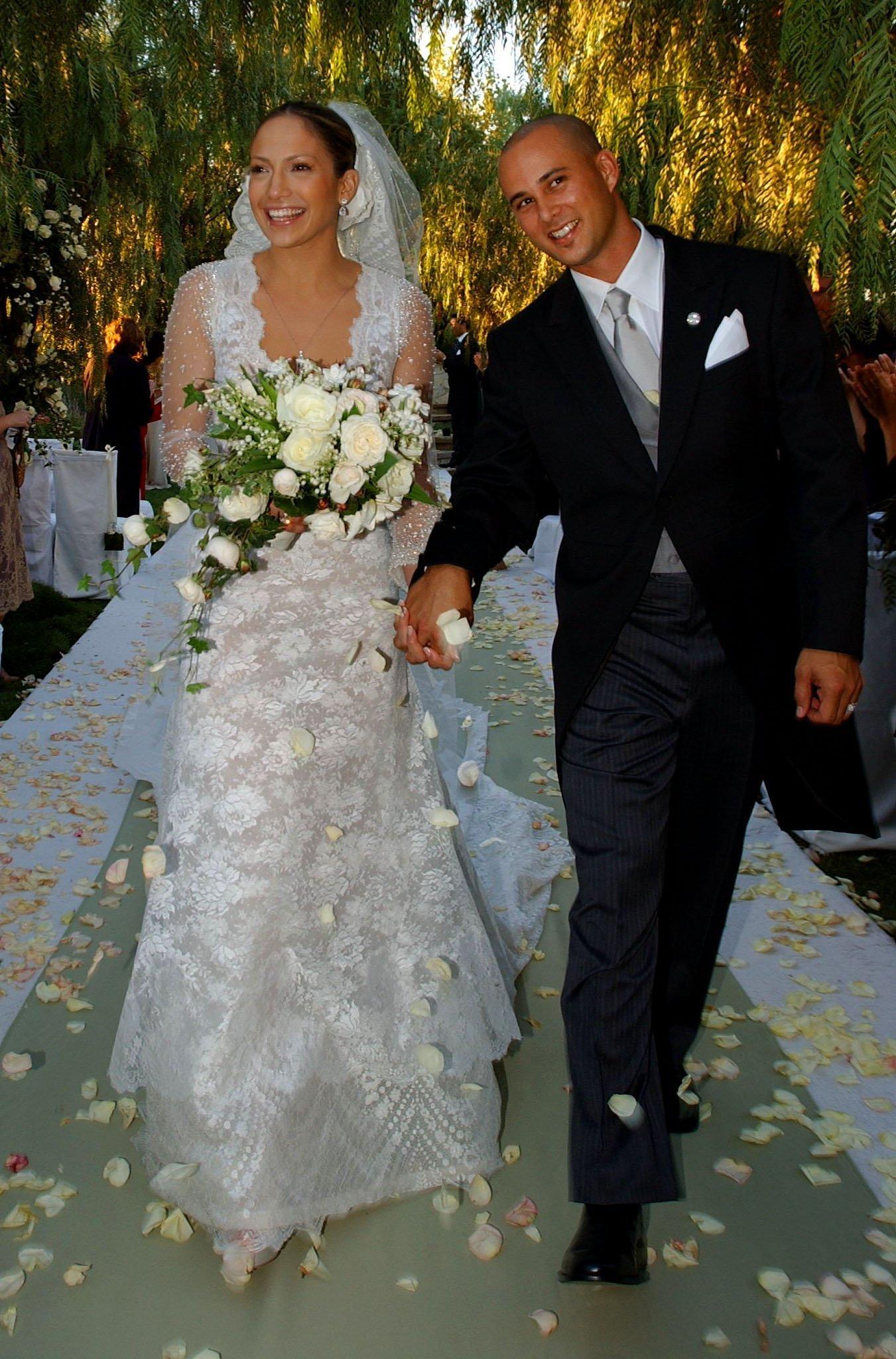 It's far from the first time Jen has been put on the spot about getting engaged to A-Rod.

In May, her single El Anillo – 'The Ring' in Spanish – prompted chat show host Jimmy Fallon to ask if it was a hint for Alex to propose.

She replied simply: “No pressure.”

'The Walking Dead' Will Explore the 'Fallout for Judith,' Says the Showrunner